Last year, Red Rocks saw more concertgoers than any other venue in the world — and they aren’t slowing down in 2022. This season’s lineup is already stacked, featuring big names running the gamut of genres. This includes Billy String’s first appearance at the venue with two back-to-back nights of bluegrass, and Zed’s Dead’s return to the rocks which will see two nights of electronic beats fill the amphitheater before the Fourth of July. While there’s no word yet as to whether or not Blues Traveller will fill that Independence Day slot, Red Rocks continues to give the Mile High plenty to look forward to with today’s announcements for five new shows.

Red Rocks took to social media early this morning to announce that indie group Goose will headline the venue in August, following two nights at Dillon Amphitheatre. Shortly after that, Shakey Graves was added to this season’s lineup with a show on Labor Day. Along with Red Rocks’ announcement of the show, Shakey Graves informed his fans via email that pre-sale tickets for that show will benefit Youth On Record, with $2 from every pre-sale purchase going to the local organization. 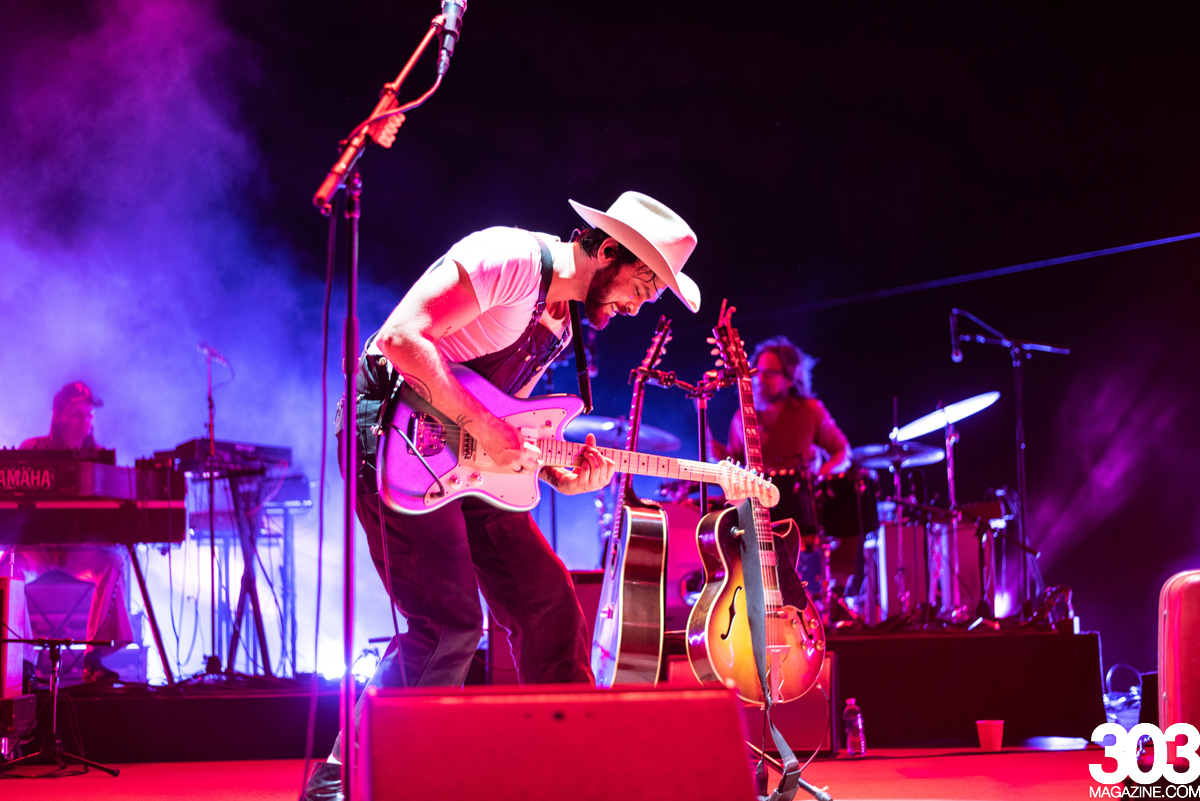 Giving fans something to get excited for earlier in the season, Ray LaMontagne will bring his “MONOVISION Tour” to Red Rocks on May 10. Then, later in the month, Gary Clark Jr. will make an appearance of his own, making it the first — and so far, only — show that the artist will play in the U.S.

After spending the early days of 2022 celebrating their 25th anniversary with two shows, Third Eye Blind announced that they’ll continue the celebration with a full-fledged tour — and that tour will see the band stop at Red Rocks this summer.

Tickets for all of these newly announced shows go on sale Friday, February 18, at 10 a.m. MST. Pre-sale tickets for the Shakey Graves show will be available on February 15 at 9 a.m. MST via Shakey Graves’ website.