All of the 2022 Red Rocks Shows Announced (So Far)

After a year unlike any other, the 2021 Red Rocks’ season is officially coming to a close. This year’s season at the iconic outdoor venue started slow with limited capacity events and social distancing guidelines in full effect. However, the slow burn at the start of the season built to an explosive end with an onslaught of shows that kept us partying like we never had before. While the season came to an end all too soon, Red Rocks has given us plenty to look forward to with an already impressive lineup for the 2022 season.

READ: How To Not Be An Asshole At Post-COVID Shows

Check out the full lineup below, and be sure to bookmark this page — we’ll keep updating it as new shows and openers are announced. 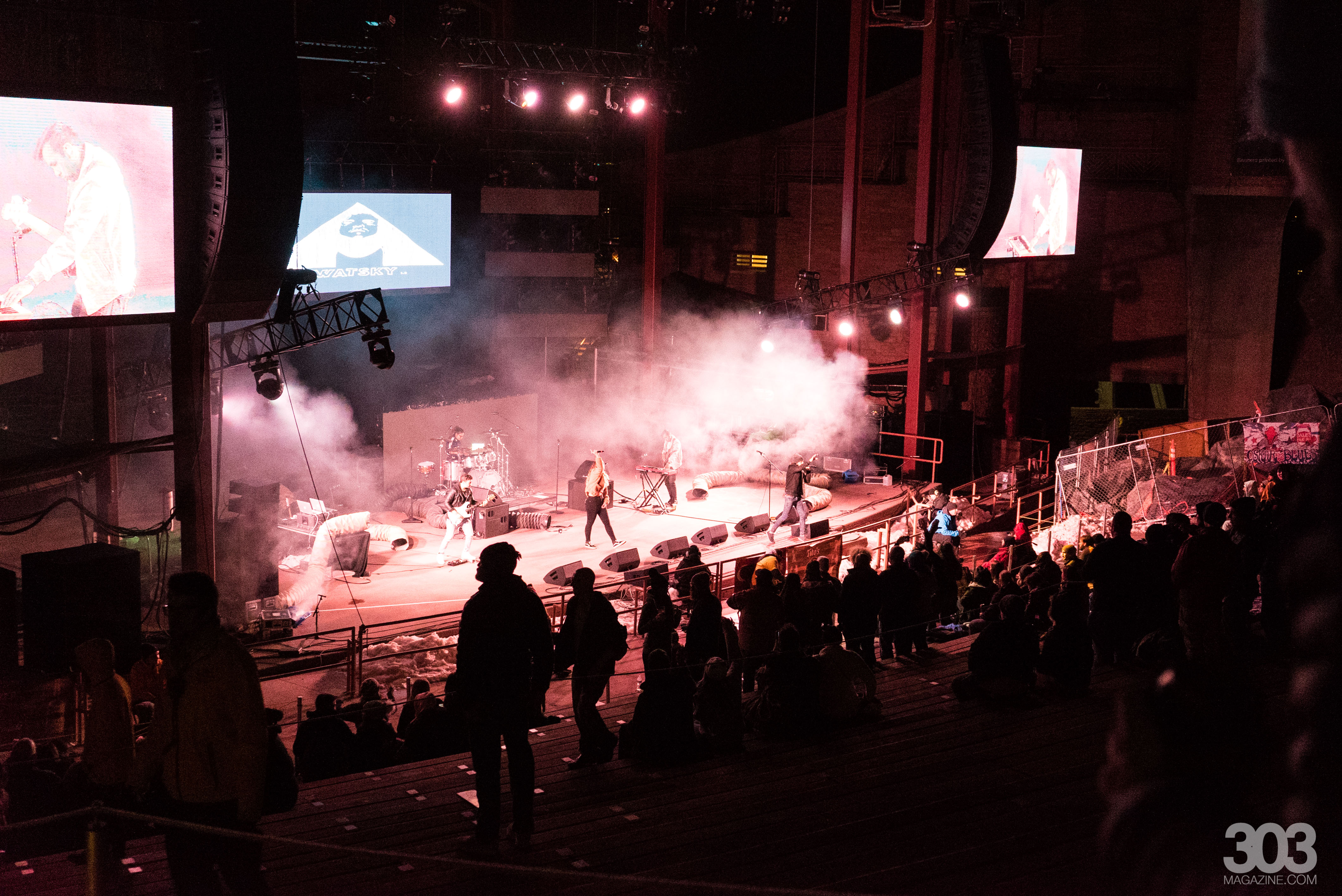 Icelantic’s Winter on the Rocks 2019. Photo by Lukas Crosby. 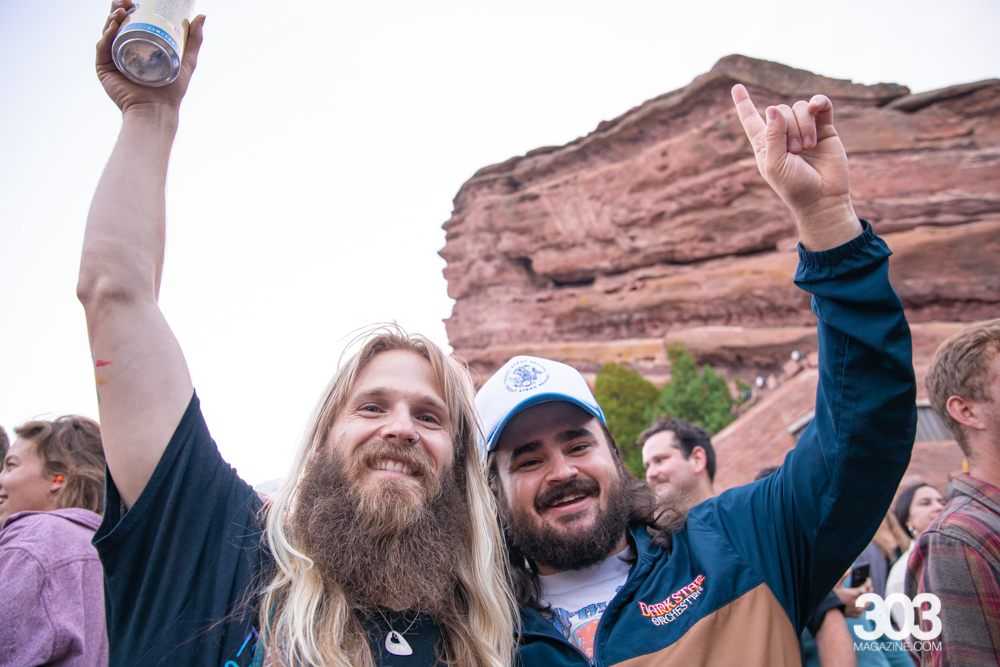