The dark interior of Summit Music Hall illuminated itself with stage lights, and a synergy between the audience and performers took hold. A blend of styles and energies, Beabadoobee with openers BLACKSTARKIDS and Christian Leave delivered a dynamic musical experience.

As the crowd filtered in, BLACKSTARKIDS bounced on stage with childlike glee. Originating from Kansas City, BLACKSTARKIDS consists of members The Babe Gabe, TyFaizon and Deiondre. TyFaizons’s catchy raps paired nicely with The Babe Gabe’s angelic vocals to produce a cohesive live sound. The band’s onstage chemistry elevated their overall performance sonically and created a carefree atmosphere that carried through the performances to follow.

Only moments later, Christian Leave and his band entered the stage. Smiling through his performance, Leave built onto the blithe mood that BLACKSTARKIDS established. Leave delivered slowed songs that had friends and lovers holding onto one another, as well as a handful of amped-up tunes. As with the opener that preceded him, Leave and his bandmates displayed a strong connection on stage. Leaning back on one another as they shredded on their guitars and passed laughs back and forth throughout the set. 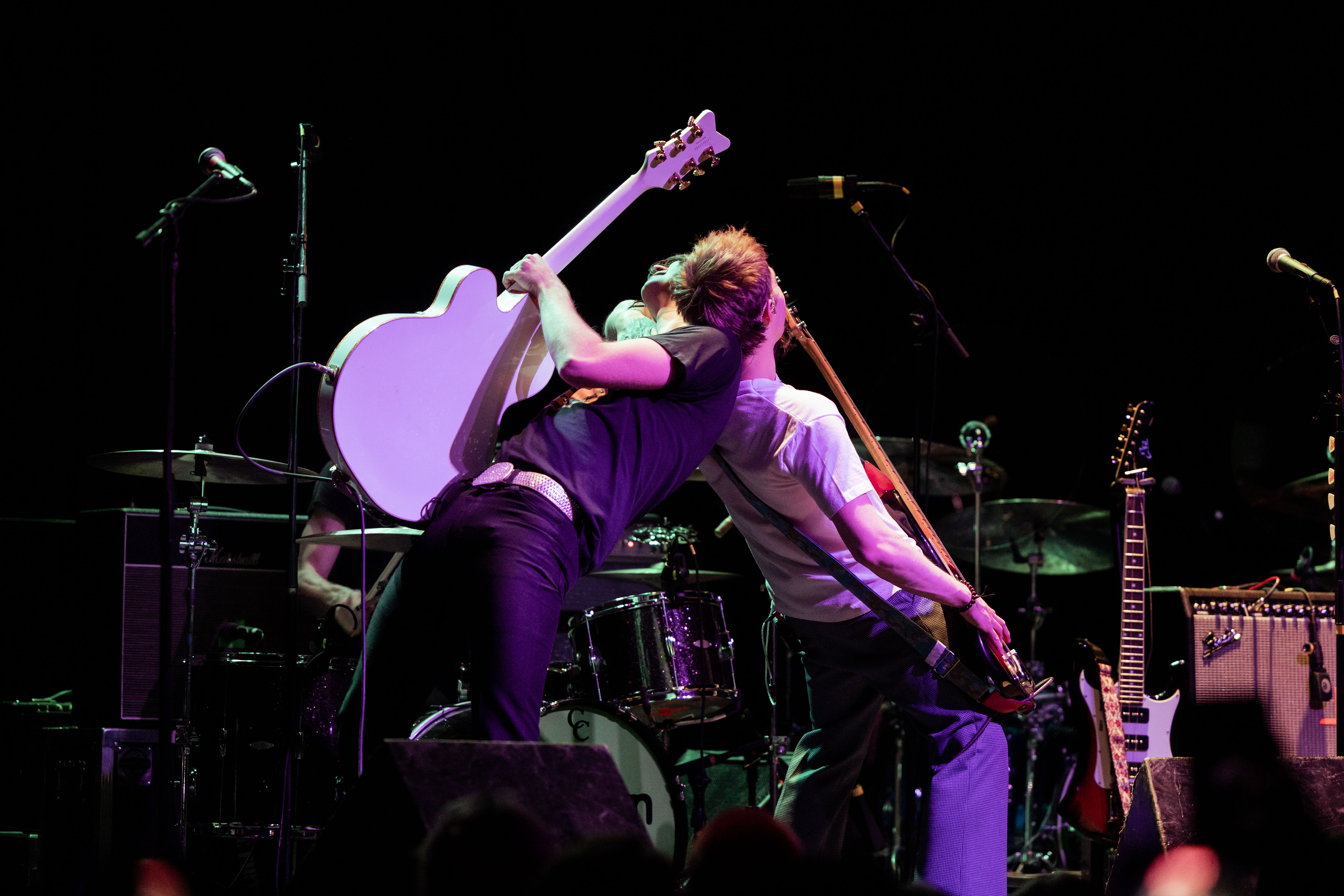 The crowd responded with exuberant applause as Leave wrapped up his set and exited the stage. A laid-back chatter settled among the crowd as the wait for Beabadoobee continued. When the lights dimmed, Beabadoobee and her band took their positions on stage. The crowd was overtaken with a zealous excitement characterized by screams and many shouting “I love you.” 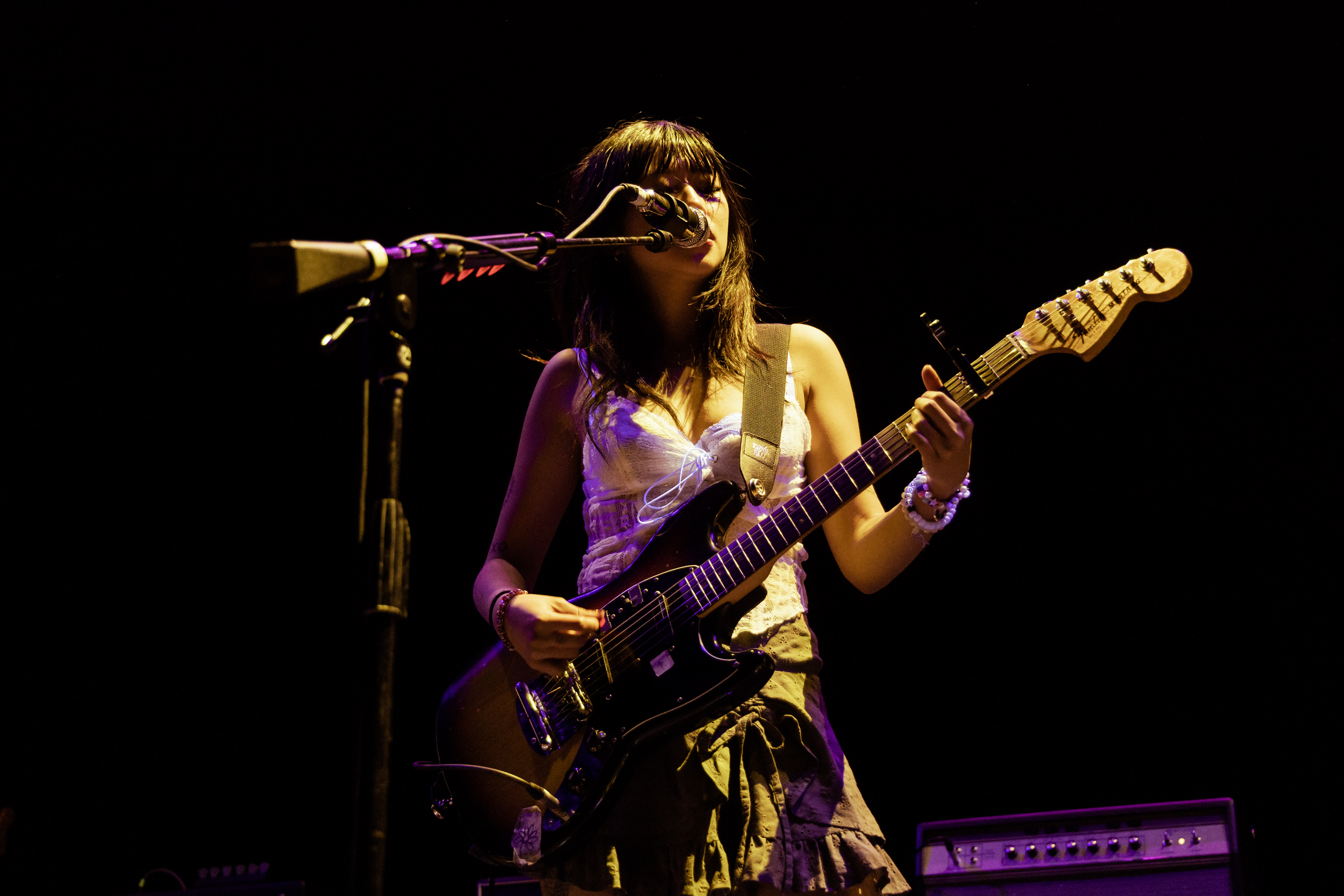 The Filipino-British singer and songwriter entranced the crowd from the very first note played on her guitar. At only 21 years of age, Beatrice Kristi Laus, known by her stage name Beabadoobee, has been releasing music since 2017. Since then, as displayed by the enthusiastic crowd last night, Beabadoobee has been gaining a dedicated fan base drawn to her bedroom-pop style and honest lyricism. 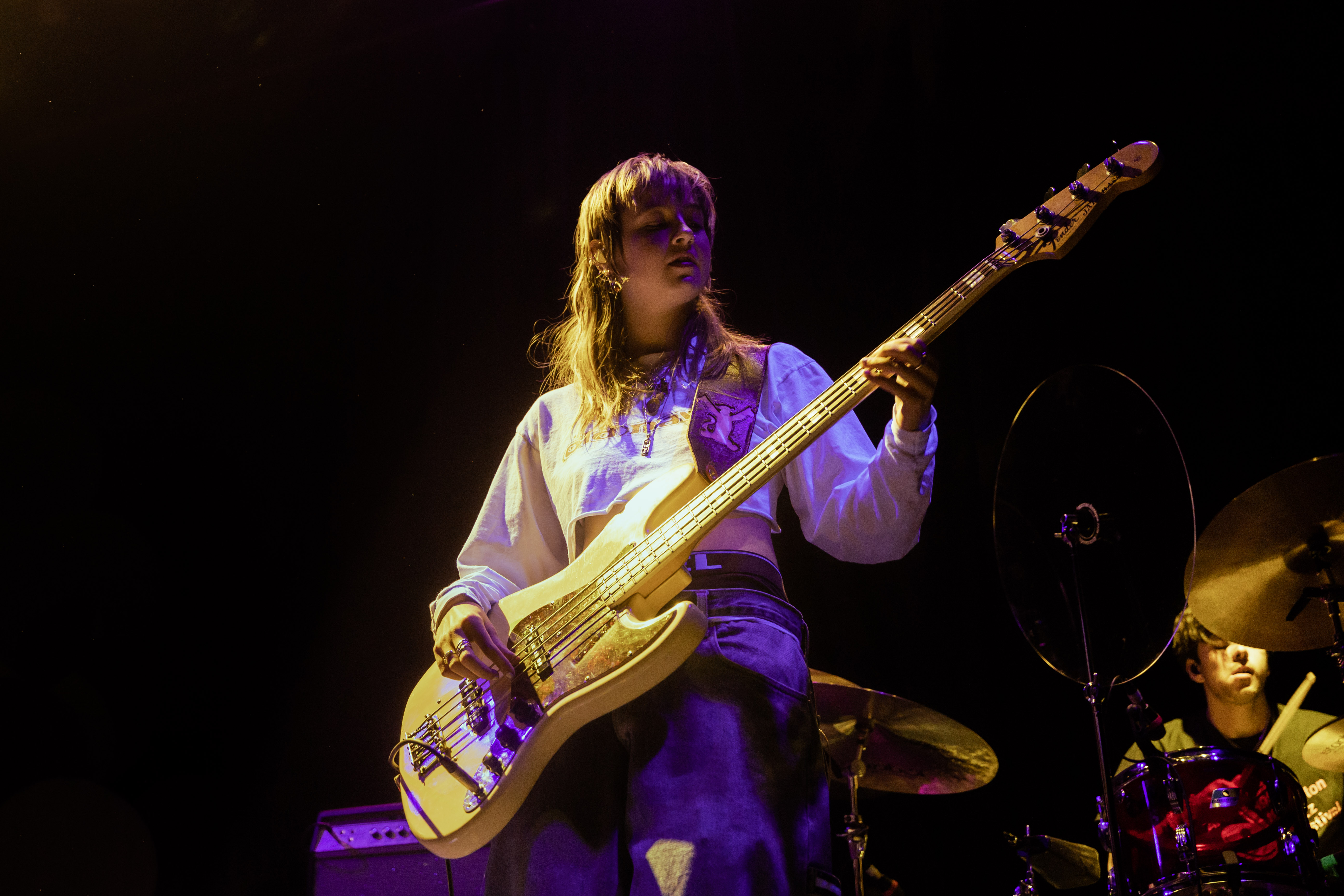 Beabadoobee’s ethereal voice, juxtaposed with a thundering percussion section, instantaneously set a moody ambiance. The band was able to showcase intense emotions in rougher sections of songs by playing feverishly hard and loud. Melancholic emotions were also on display while playing melodic ballads such as “Disappear.” With each song that was played, Beabadoobee and her band were able to maintain an emotive mood regardless of genre.

The crowd was not only entranced by the music but also by Beadbadoobee herself. Crouching down to sing into the crowd and floating between bandmates, she possessed a casual yet confident stage presence. While singing and playing guitar, Beabadoobee delivered her performance with ease. 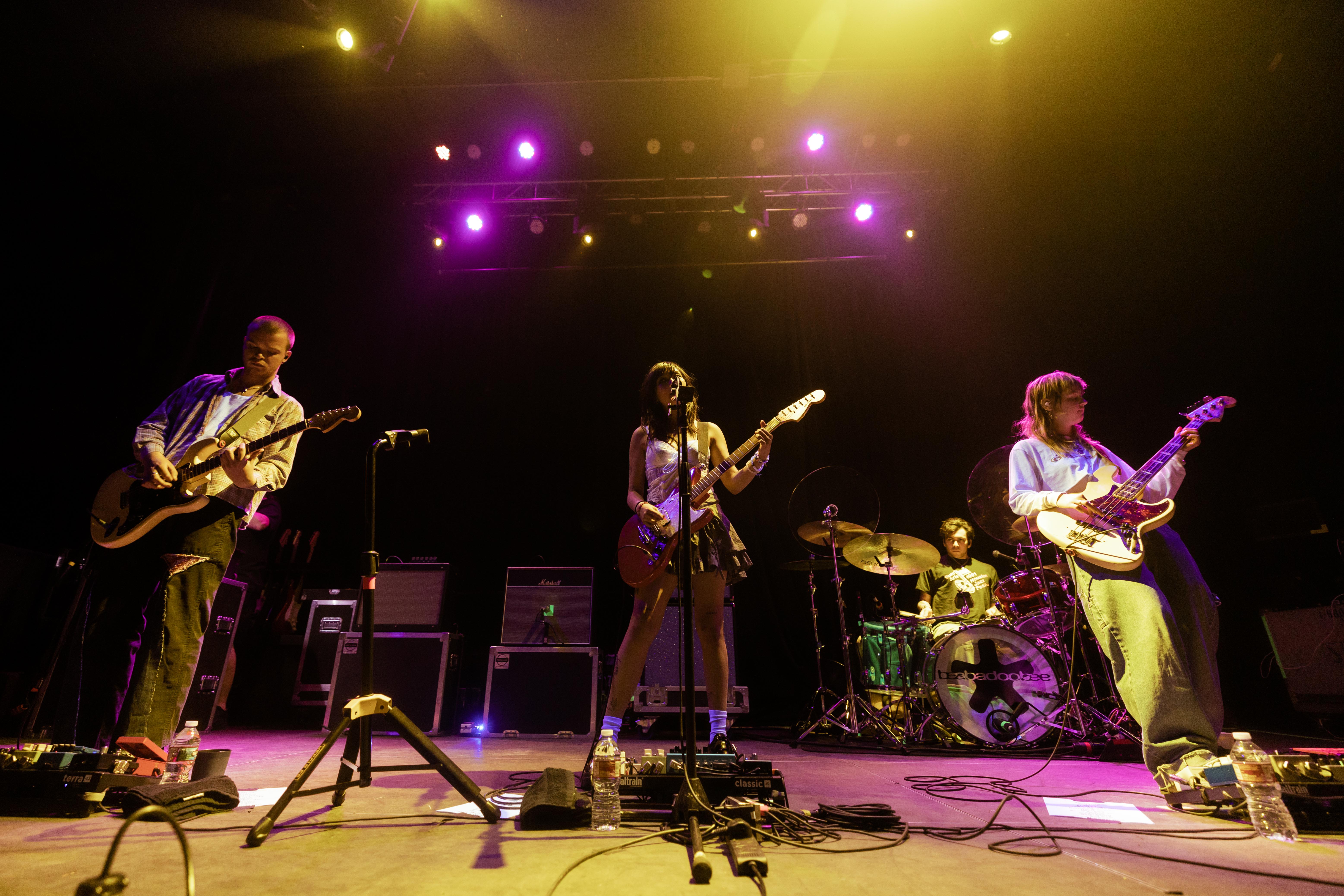 Feeding off of the energy that she projected, the crowd jumped and swayed in a natural rhythm. The blend of Beabadoobee’s effortlessly passionate performance and the organic response from the audience further characterized the evening’s casual air. Finishing with an old favorite, “Coffee,” and a new addition “Cologne” in the encore, Beabadoobee left the crowd satisfied and in a state of bliss.

All three acts displayed their own unique style of performing, moving to their own beat. Yet when viewed collectively, the entire night of music was an atmospheric experience delivered effortlessly.