Hip-hop-inspired Denver artist Auracane exhibits his brand in his newest release Album II, integrating a collage of artistic styles and influences. His stage name “Auracane” is a year-old project, progressing from the artist’s last 10 years in production. The artist describes the moniker as a merger of two main elements: “aura,” the atmospheric quality or feeling generated by a person, place or thing, and “cane,” derived from the word hurricane, evoking natural power. Like the name, the music in Album II is a merger of ambient melodies and a storm of heavy hip-hop beats.

This latest release showcases Auracane’s roots as a producer as well as his current inspiration. He has built a foundation in both art and music — creating visual prints to accompany an experimental, instrumental sound. His art is collage style, combining separate images to create a complete image. Like his art, Auracane merges a wide range of styles and instrumental beats into his sound production. His current album creates a lo-fi, trip-hop tone by incorporating large elements of hip-hop and soft electronic beats. Auracane has established himself as a patchwork artist, branding a universal culture of image and sound diversity.

Denver’s electronic music scene would not be the same without the heavy influence of hip-hop. Sampling and cutting together diverse sounds is an important element for all electronic artists. The most successful artists incorporate their musical roots into any new wave of genre. Hip-hop combines two popular elements in production: vocal tracks and beats. Vocals built a strong following for hip-hop, but the second element expanded rapidly past its incipient genre. Hip-hop instrumentals or beats are a huge aspect of modern pop. Subsequently, the current era of music enterprise has expanded from impressive roots, representing the creative and fluid nature of pop music.

Album II is a carefully crafted production of instrumental harmony. The ten songs are a sequence of surreal chill and ambient beats with sounds grounded in hip-hop and experimental electronic. Atmospheric melodies permeate each song, weaving through trap and bass notes. The first song, “Closer,” is a colorful beginning to the album. A down-tempo beat layers a soft melody, creating a pleasant aura and relaxing air. “Get Going” demonstrates the range of the album, incorporating funky bass notes, a down-tempo baseline and distinctive melodies. The tracklist has incredibly smooth transitions throughout, with each song moving naturally into the next. 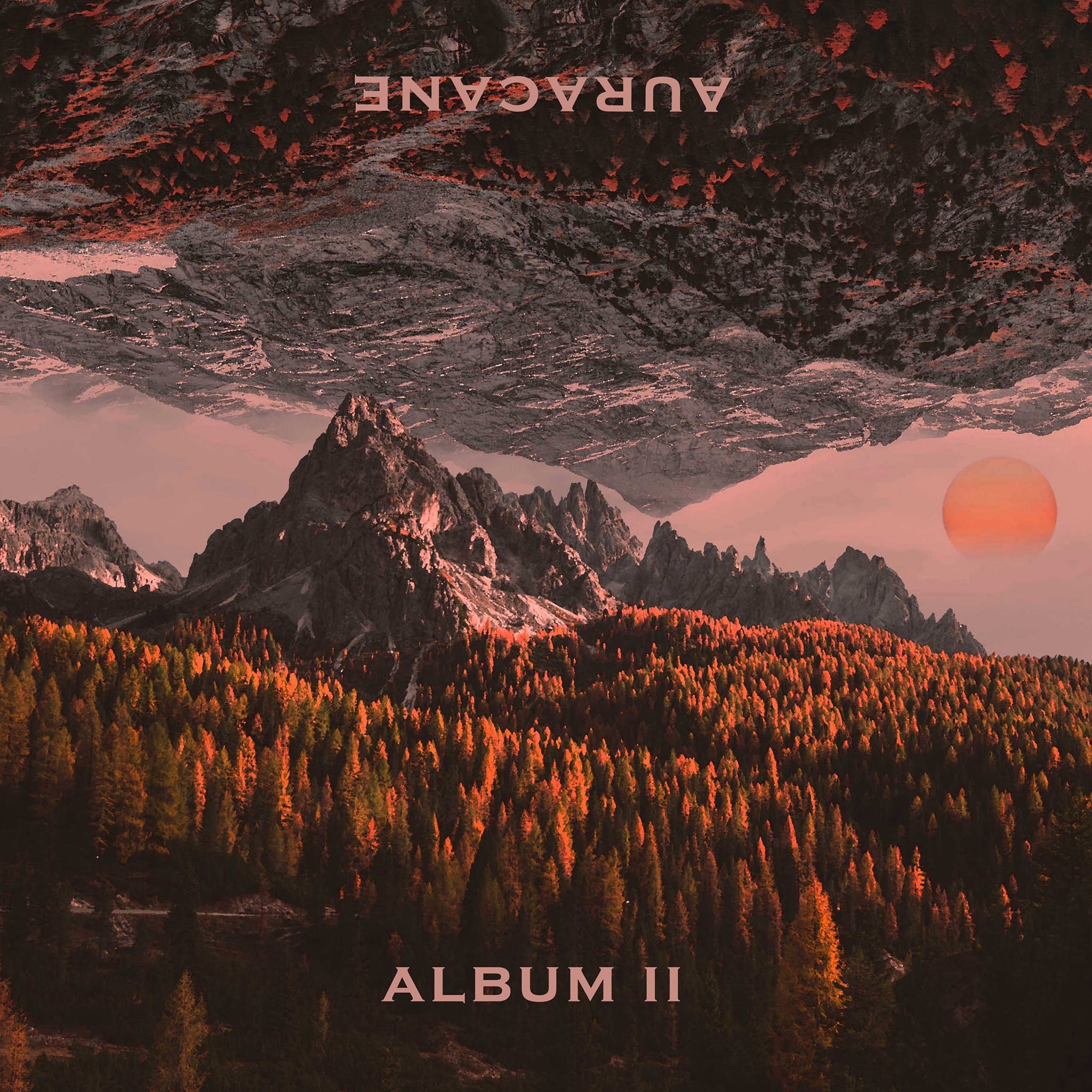 Album II is a perfect mix of soft notes with “immersive production aesthetics.” The album applies aesthetic soundscapes to create a universally comforting mood. This release encapsulates the vision of Auracane. His style is far-reaching and influenced by a distinctly human perspective. Auracane built a creative format for an evolving brand by combining art and music DIY. DIY is constantly evolving, creating a perfect platform for music and art production. Album II previews the exploration that Auracane has committed to artistic expression with an incredible range of hip-hop inspiration.

In addition to his latest release, Auracane streams live mixes — creating and showcasing for viewers — twice per week.