If someone had the chance to jump on stage with Grammy winner KAYTRANADA they’d take it, right? Of course they would — it’s a once-in-a-lifetime opportunity. DJ Dopewave aka Britton-Grae Scott Chapman seized that very moment on September 18. In front of around 3,000 cheering fans at Mission Ballroom Chapman stepped up to the turntables to spin a few songs while KAYTRANADA hyped him up from the sidelines during Westword Music Showcase. Fans were understandably full of shock at the turn of events. 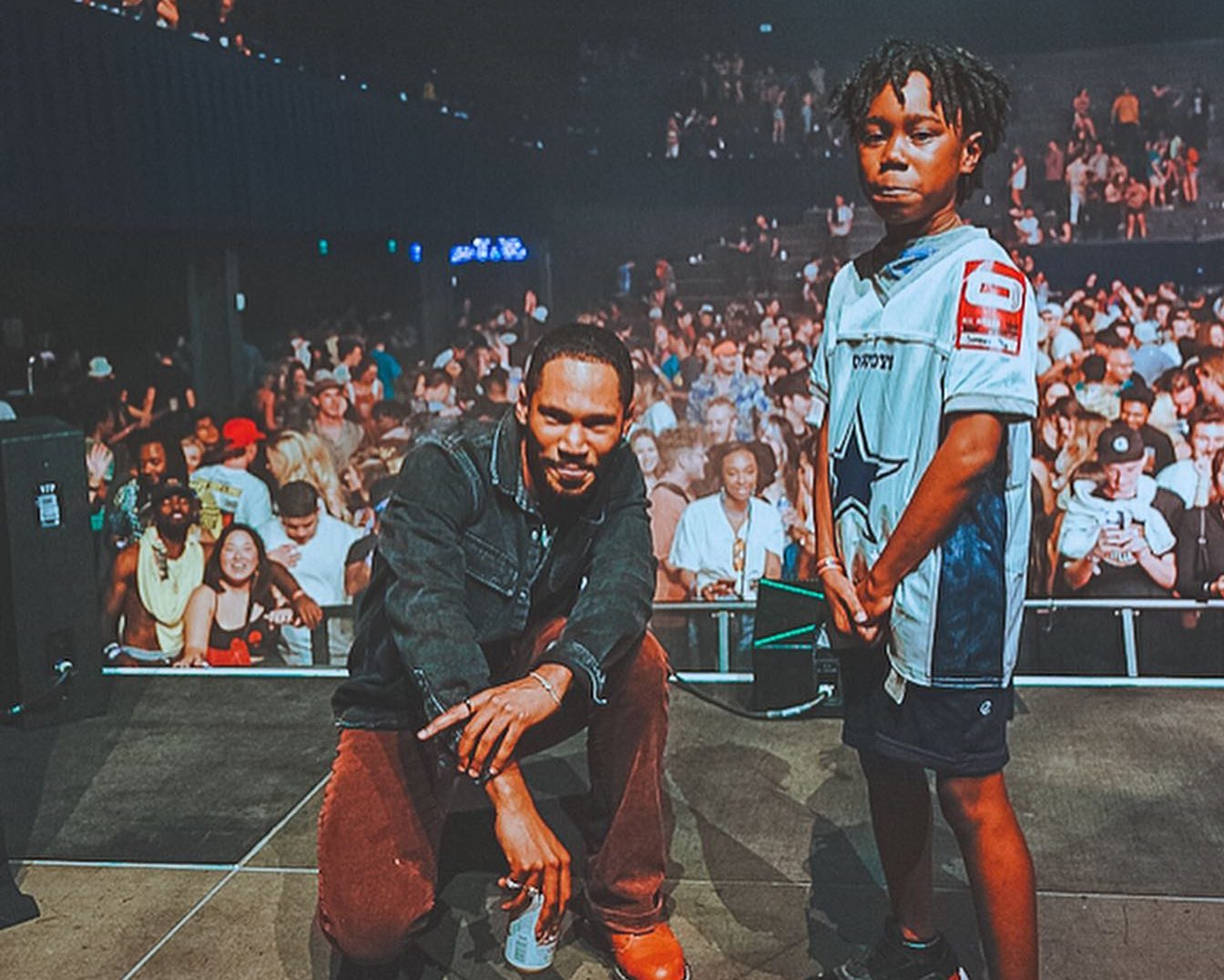 Despite the high of the KAYTRANADA show, Chapman keeps both feet on the ground. The balance between school, hobbies, and practice can feel daunting. Moments like jumping on stage in front of 3,000 cheering fans make the lifestyle worthwhile — at least to him. He details his story of being a kid DJ and how he ended up on stage with his idol.

Chapman explains, “I was at dinner with my mom and her friends. Then my dad called my mom saying ‘you have to come to this concert’. When KAYTRANADA came on it was 11:45 pm. We were sitting there jamming out to KAYTRANADA and one of our friends was photographing him. He was like ‘you want to meet Thundercat?’ I got up there and met Thundercat and we were jamming out up there [backstage] and I just thought I should really do this. KAYTRANADA had around one hour left and I remember looking at him like ‘what should I do about this?”

At that point, one conversation led to another and the next thing you know, Chapman is on stage playing one of his mom’s favorite songs in front of a roaring crowd in place of KAYTRANADA. “It was amazing. We got home around 3 a.m. but I would definitely do it again. I even thought about diving into the crowd.”

Appearing on stage in front of a huge crowd didn’t happen overnight. Chapman has been Djing for 2 years now. His first time touching a DJ set was on Christmas Day in 2019.

“I set the controller my mom and dad got me on the kitchen table and started mixing. At the time, I didn’t even know how to. I learned it by myself.”

Moreover, Chapman has had many successes including performing at the Denver Westwood Chile Festival, playing two 15-minute Latin-infused sets. Chile Fest was one of the first festivals to contact Chapman to perform. 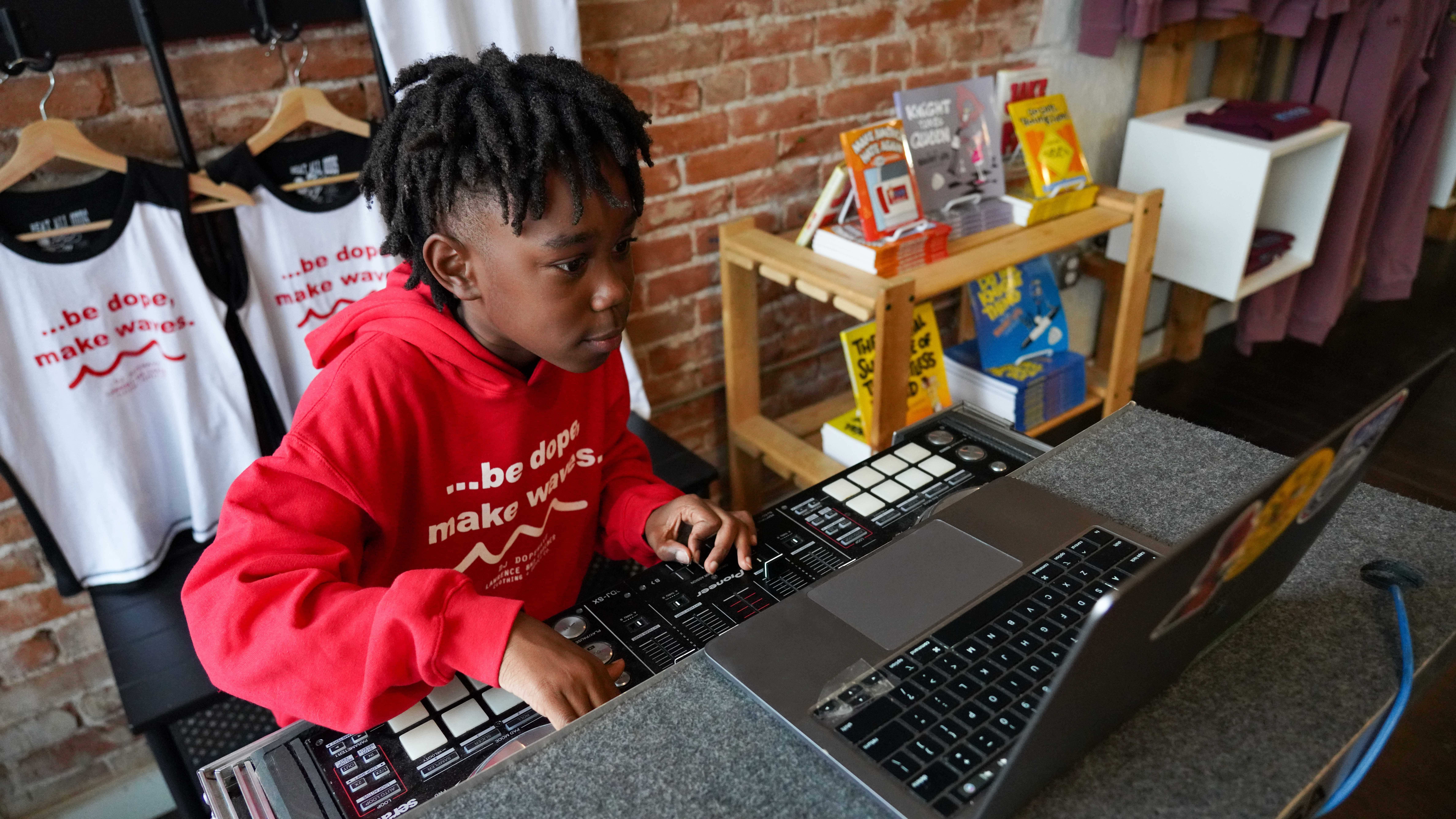 Although Chapman is self-taught, it can be difficult to succeed without community especially as a DJ, let alone a kid DJ. It’s the community and crowd who shape growth and experience. The Denver community has been integral to his success. KDJabove, CRL CRRL, DJ Lazy Eyez and DJ A-L are notable mentors in Chapman’s life who have influenced his craft and pushed him to be his best.

“You have to commit. I make sure my transitions are good. I practice every day. It’s hard sometimes but once you really get through it, it’s really fun. I get nervous and my legs shake for the whole event but then I don’t even notice it, I just keep going,” said Chapman. 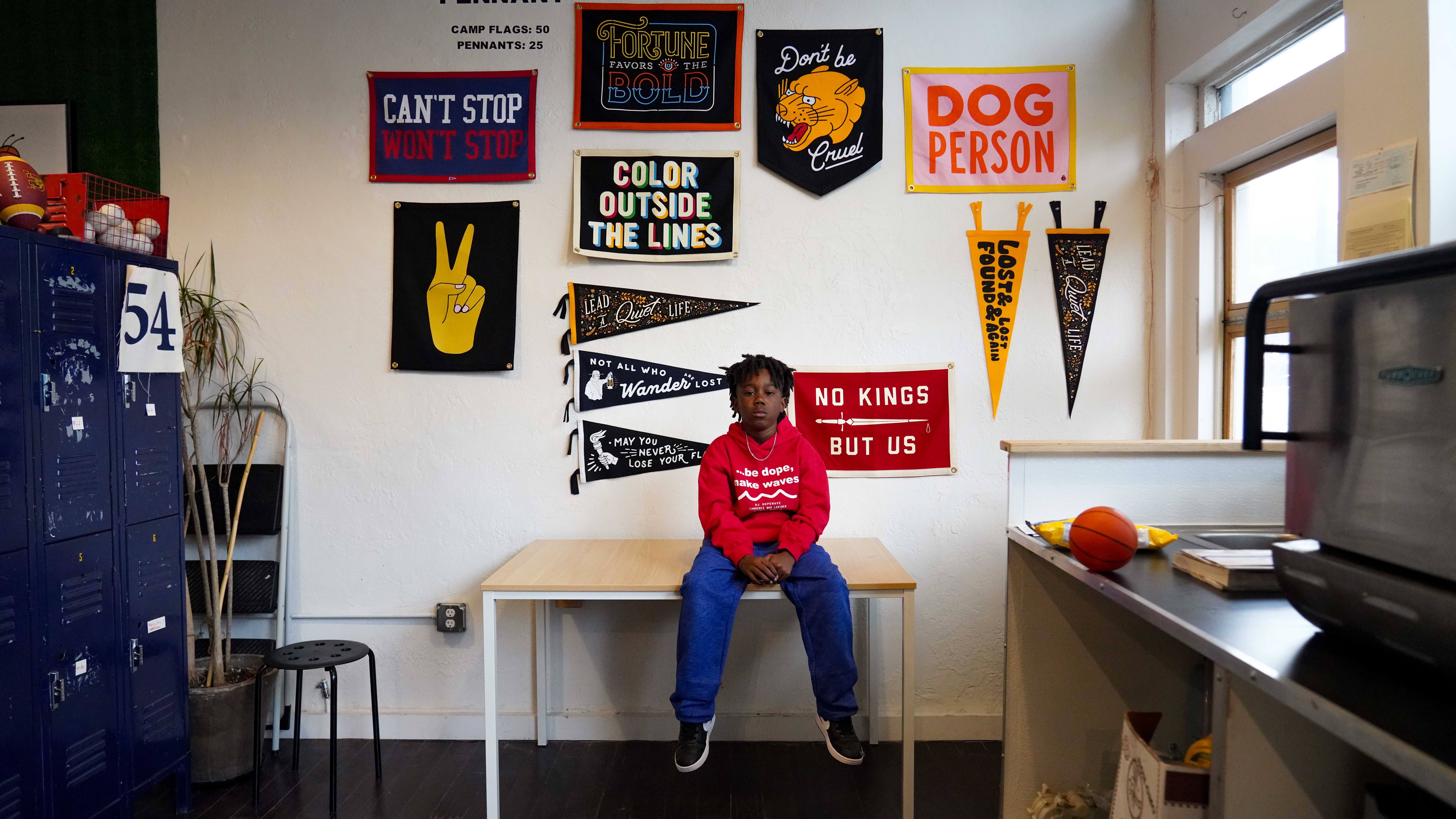 Chapman has been able to flourish into a key tastemaker in Denver as a result of the support he’s received. He gives credit to his family explaining that, “My mom and dad have helped me through the two years of being a DJ. I feel supported a lot. Everybody who supports me, I love you. You can do anything, as long as you believe in yourself.” Support, dedication and charisma are a recipe for success. Chapman aims to be a household name in years to come.

When asked about what’s next for Chapman exclaims, “Coachella is next for me.”