New Orleans’ eight-piece rock band The Revivalists kicked off last weekend with two lively back-to-back shows at Red Rocks on Thursday and Friday nights. In an interview earlier this week, frontman David Shaw promised “no repeats, deep cuts” and an overall “other-worldly” experience – and he certainly lived up to that promise. As soon as they got into it, The Revivalists’ energy and heat reverberated throughout the amphitheater, making the limited capacity show feel packed to the brim with great vibes and the holiest of soul music. 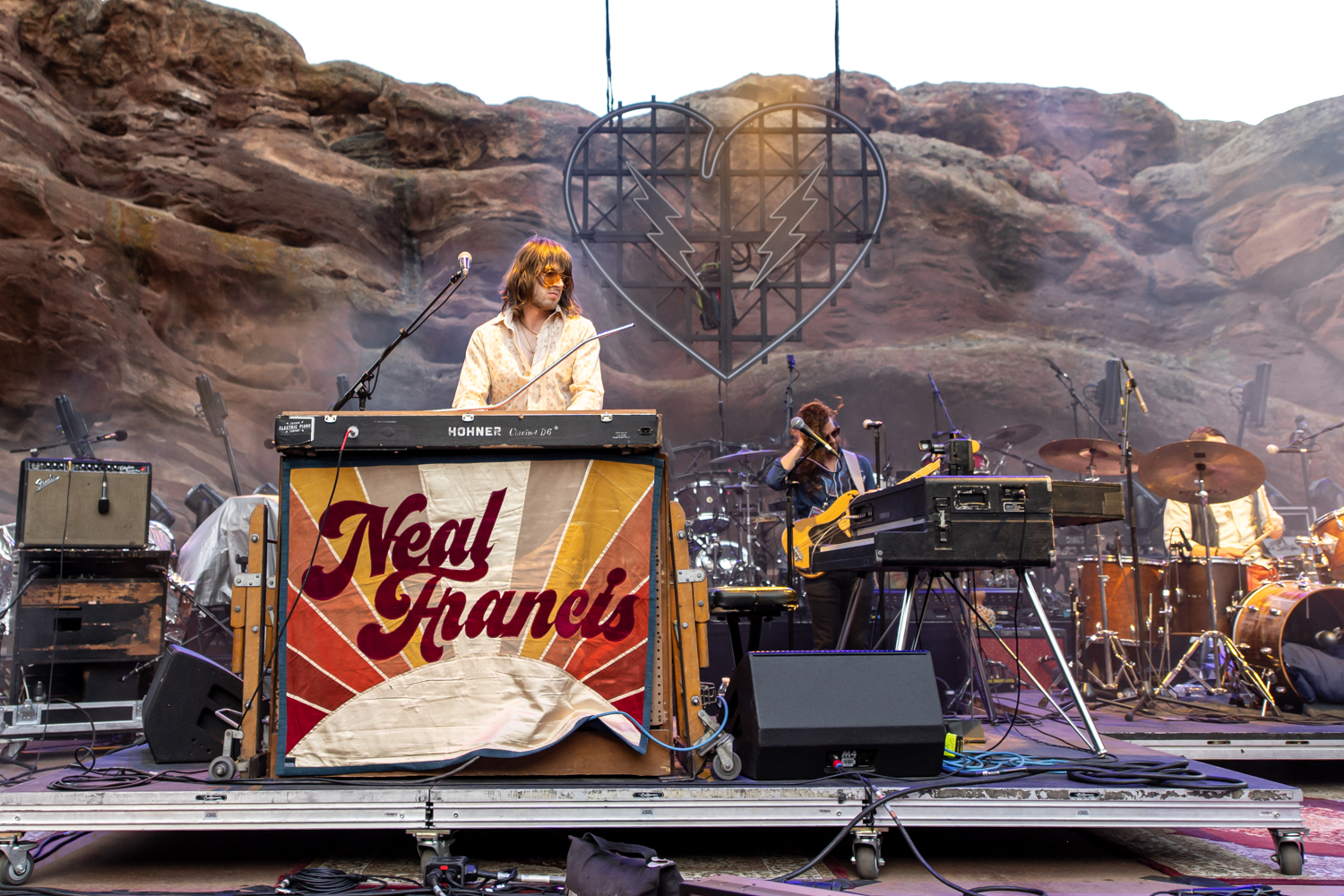 Before taking the stage for their Friday headlining set, The Revivalists hosted opener Neal Francis who brought the funk, played an epic cover of The Who’s “Pinball Wizard” and invited Shaw and percussionist PJ Howard to join in the fun for the tail end of the set. As the sun set across the front range, fans filled in to the farthest rows and bopped to the house music playing over the speakers in anticipation of what night two from The Revivalists would bring. 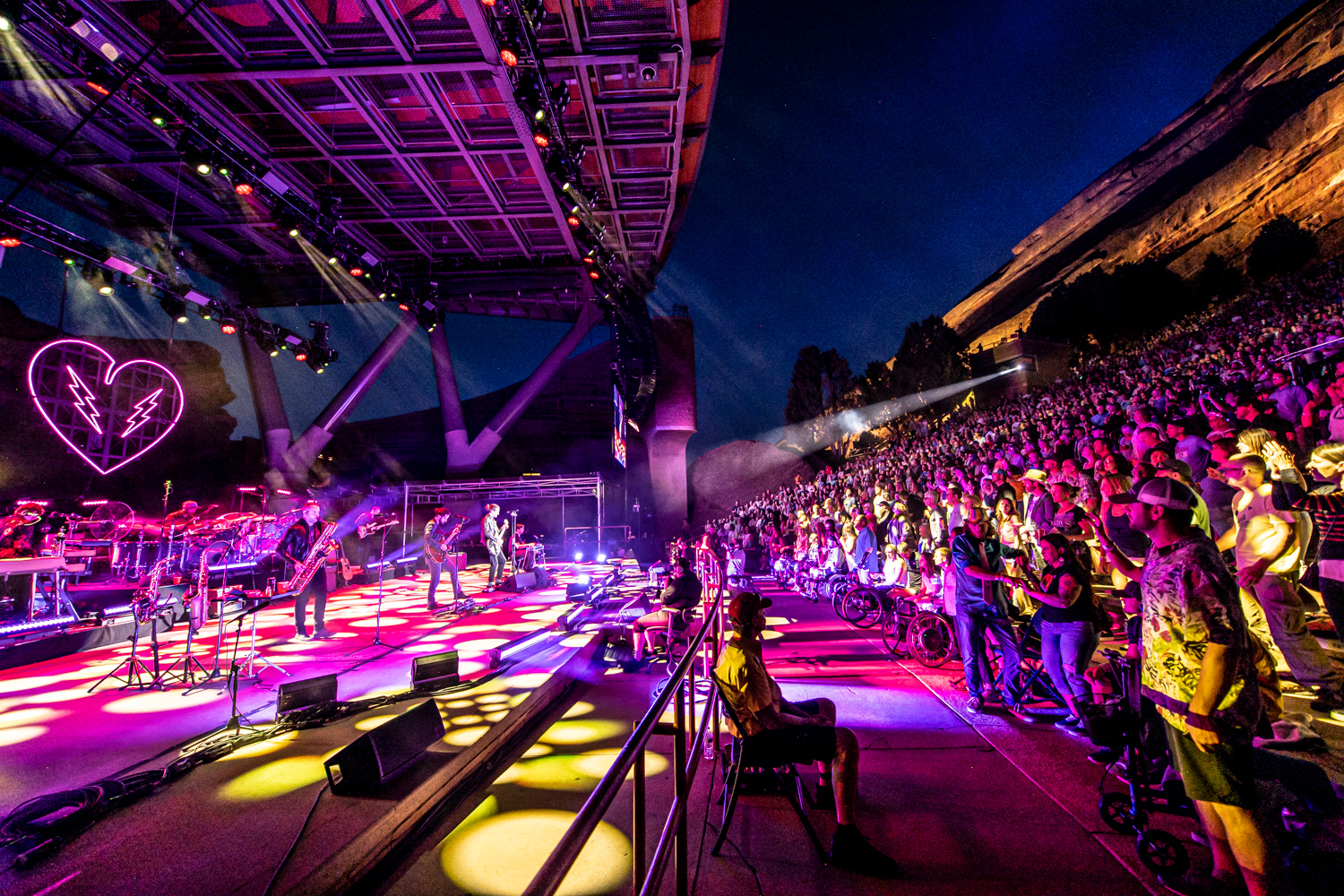 Shaw, Howard and the rest of the band — guitarist Zack Feinberg, drummer Andrew Campanelli, bassist George Gekas, pedal steel guitarist Ed Williams, saxophonist Rob Ingraham and keyboardist/trumpeter Michael Girardot — took the stage to roars from an adoring crowd, whose excitement over the evening had only doubled since the postponement of the original show date in 2020. Finally, The Revivalists were back at the beloved venue, and kicked off their 18-song set with the original “Oh No.”

Guitar solos, banging keys and a hefty horn section took turns blowing the crowd away for the next two hours as Shaw led the band through a slew of original tunes, both old and new. “When I’m With You” and “Keep Going” were followed by “Amber,” a song that is the flawless combination of soul and rock and boasts the band’s ability to flex between genres. At one point thanking the “Red Rocks family,” Shaw then gave a shoutout to “Tom” before the band ripped into a cover of Petty’s “Refugee,” doing the late musician and the song some beautiful justice. 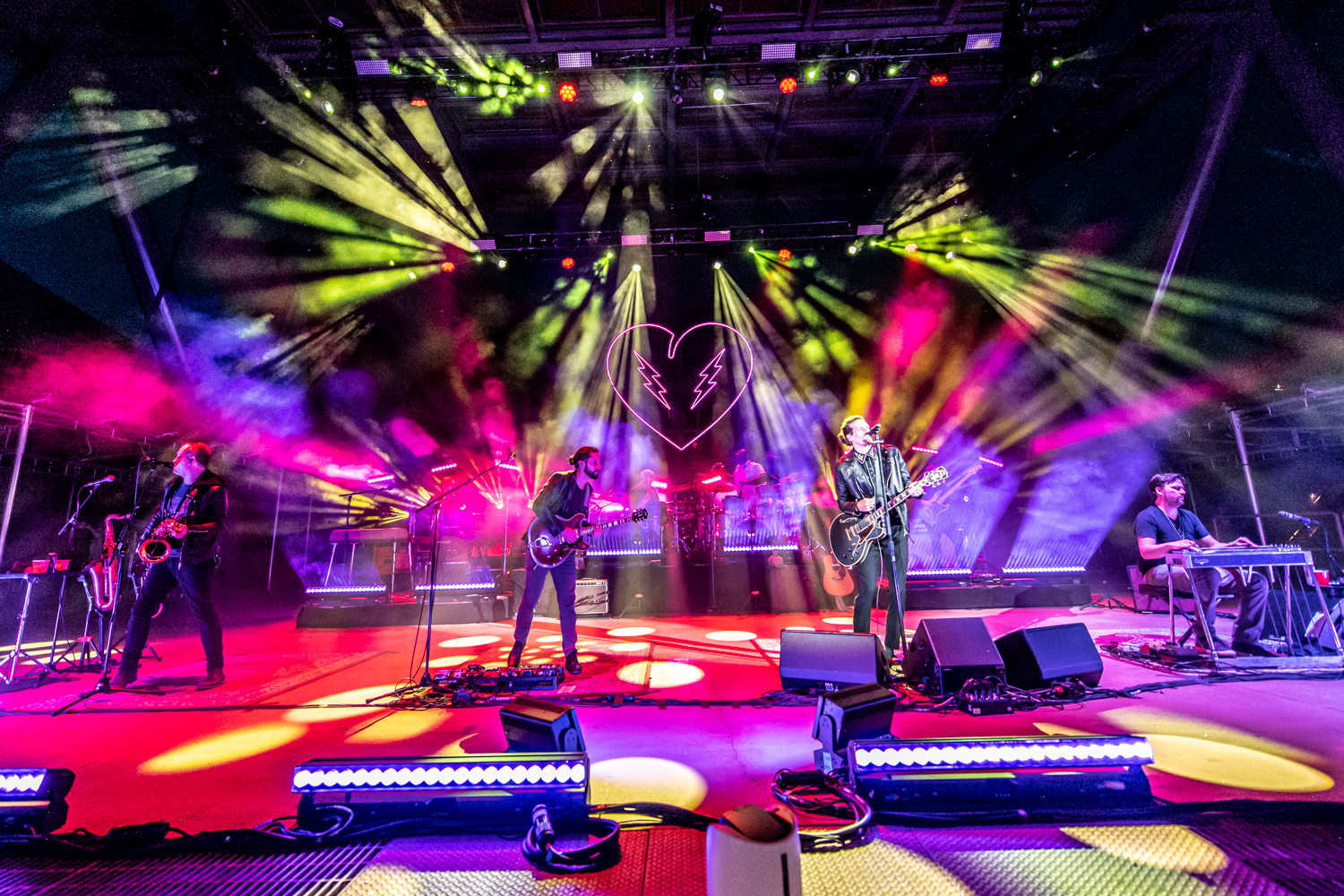 A percussion-heavy “All in the Family” and a high energy “Change” led into the fan favorite “All My Friends,” a trifecta which was capped off by a dueling guitar session between Shaw and Feinberg. Shaw then took a moment to thank the audience, calling them the “coziest, softest, fluffiest blanket we get to wrap our musical notes in.” A heart-wrenching “To Love Somebody” was followed by a raucous “Celebrate” to close out the set. 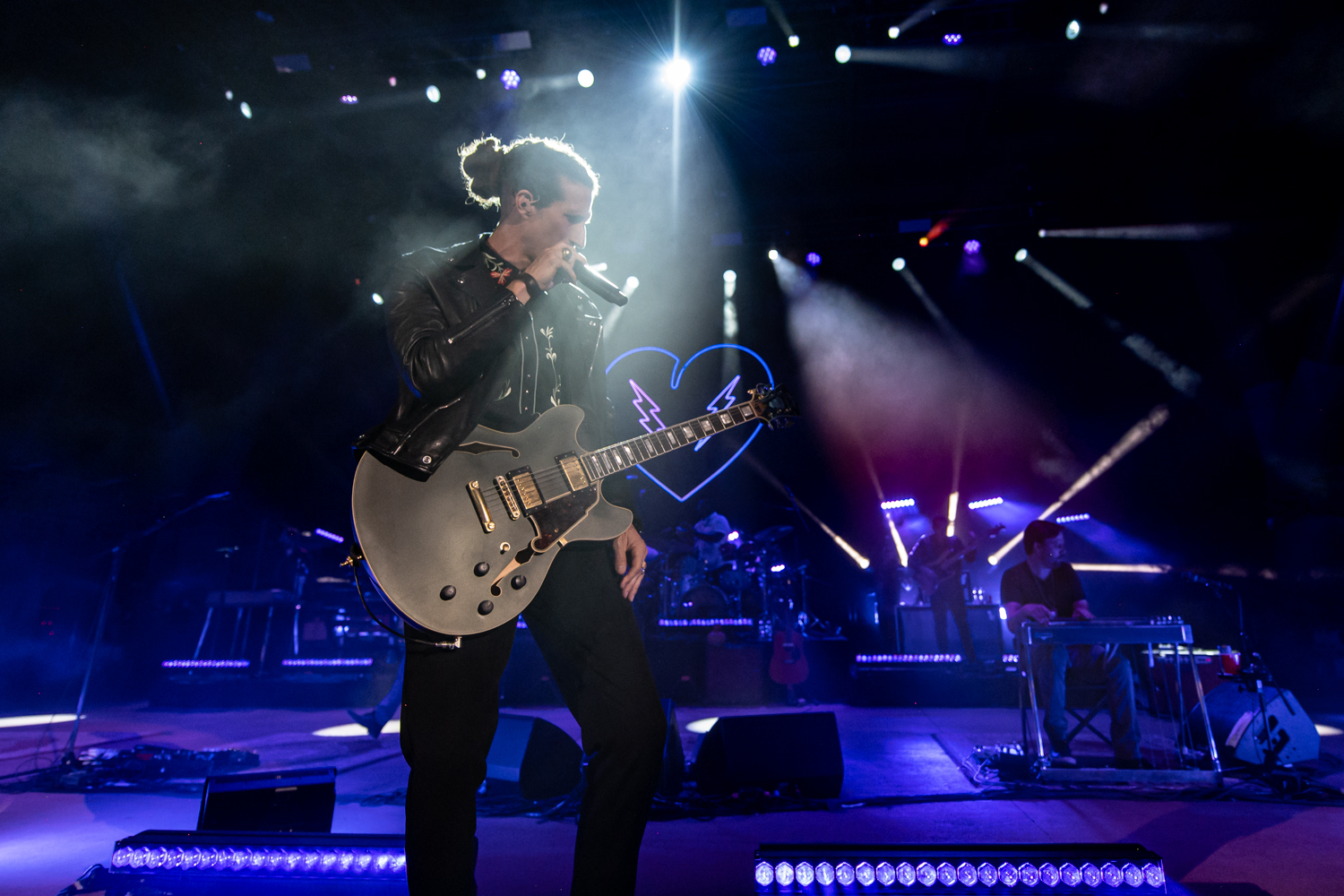 With the show over well before curfew, it was only fitting that the band re-emerged for a three-song encore. “Next To You” came before The Revivalists’ biggest hit, “Wish I Knew You,” which instigated a full-crowd singalong and may have coincidently snuck in the guitar riff from the disco classic “Funkytown.” Lovers and friends hugged and swayed to “Soulfight,” another fan favorite and a song that fans had undoubtedly been waiting for the entire evening. The house lights came on for a brief moment as the band psyched the crowd out by returning for just one more, a riotous rendition of Bruce Springsteen’s “Born To Run,” followed by one more gracious thank you from Shaw and the band.

All photography by Mark Tepsic. View the full gallery here.