As the city begins to blossom back to life, there may be no better symbol of the renewed energy than McGregor Square. Situated across the baseball stadium, the growing development is already teeming with life — with attractions that include a new Tattered Cover Book Store, a truly mammoth sports bar and an increasing number of restaurants. The incremental growth of the place seems well matched to meet the needs of a public who becomes more and more sociable by the day, with a full-fledged food hall set to anchor the place in the coming months.

In the meanwhile, the whole complex was recently joined by a cornerstone with more than enough clout and quality to tie the location together. Carmine’s Italian Restaurant — a genuine staple of the Wash Park neighborhood for nearly three decades running — opened its second iteration downtown on June 15, offering the same family-style dining that made the original so wildly popular. 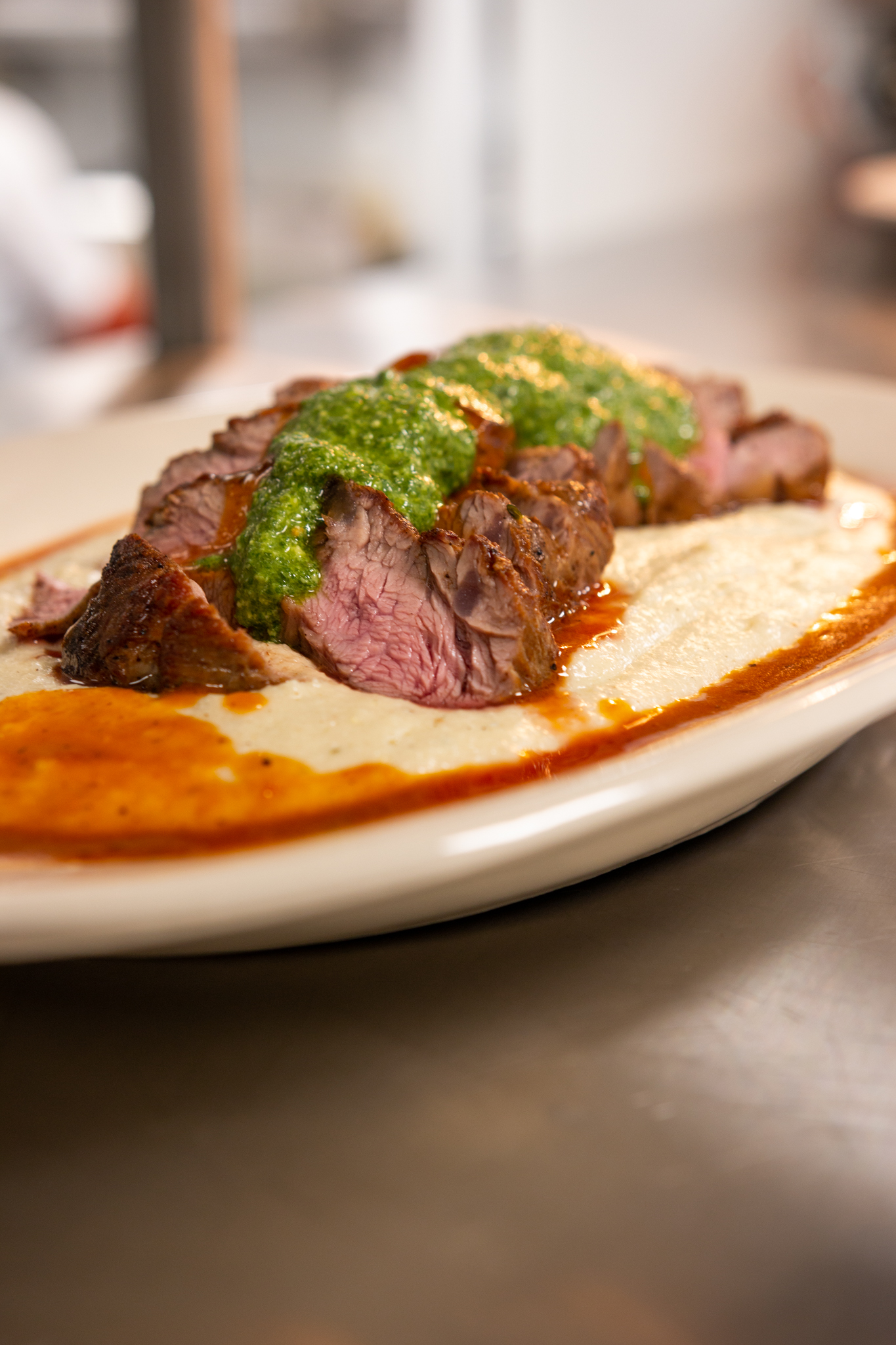 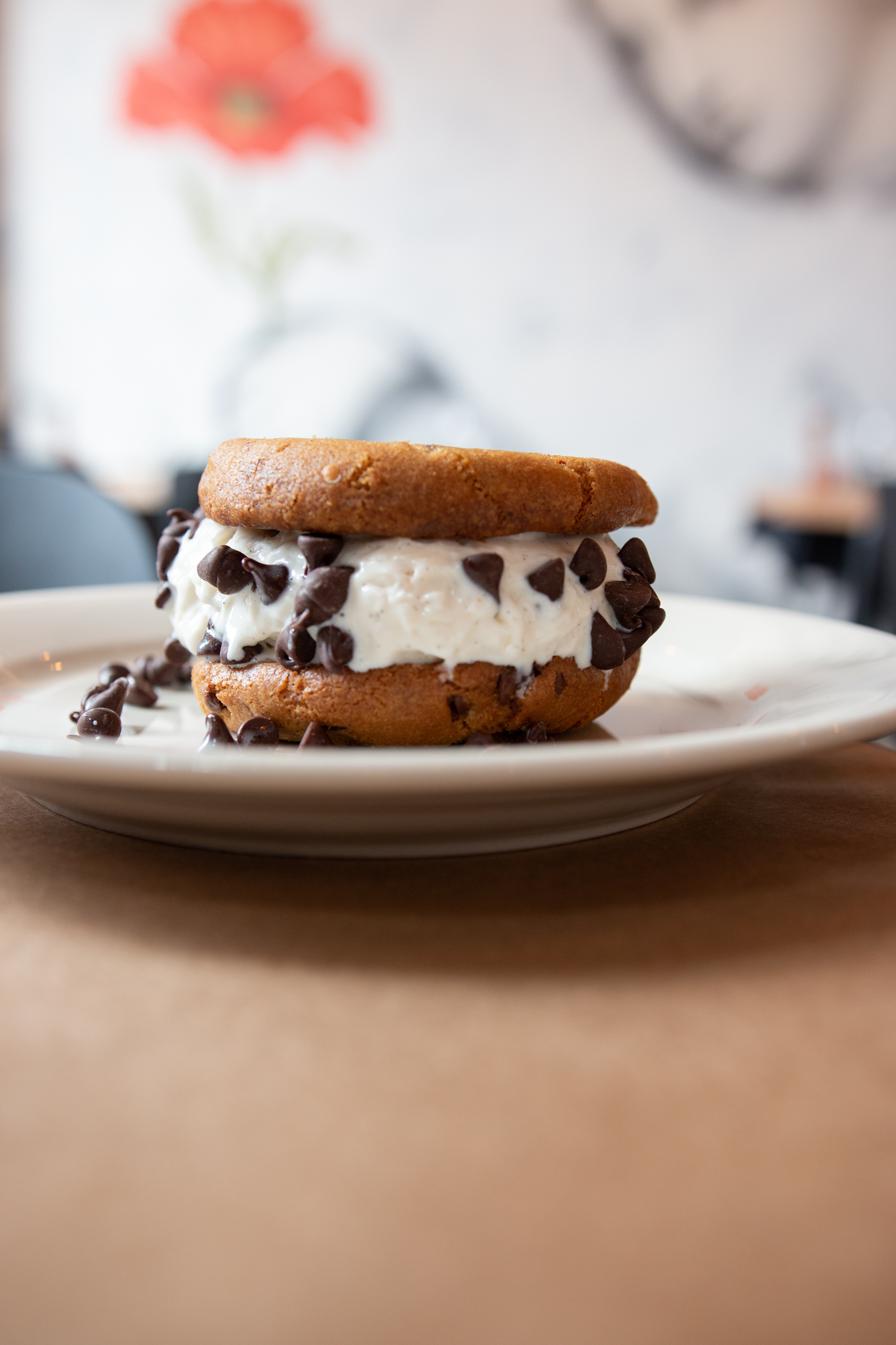 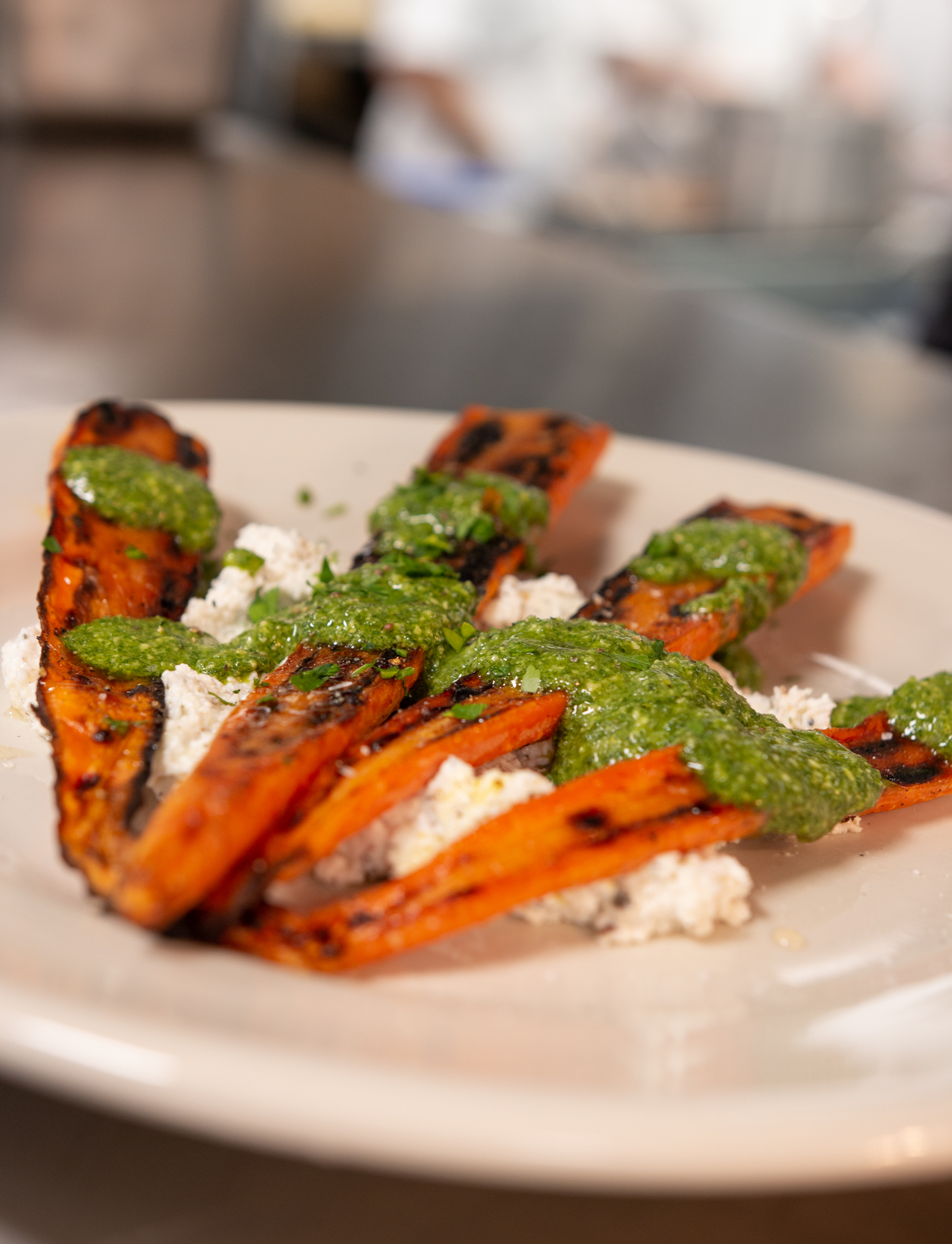 Focusing on volume pasta dishes, chicken, veal and a newly-minted selection of appetizers, the new Carmine’s epitomizes a lack of obligation to fix what ain’t broken. While the new space — a bright, 104-guest interior with an additional 40-seat patio — is better suited to the neighborhood’s inarguable vivacity than Carmine’s original digs, the menu harks back well past the first location.

The restaurant turns back the clock much further, alluding to quintessential Italian tables built on bounty shared amongst large groups of friends and relatives. It’s a tried a true concept and one that’s distinctly welcome after nearly 18 months where food was seldom enjoyed as a celebratory centerpiece. While Carmine’s indeed feels like an institution, the sense of tradition runs much deeper. The spot is like an oasis, running at an independent — and certainly welcomed — speed from the surrounding bustle. This is a room where first dates and an evening with grandma will both go over well. 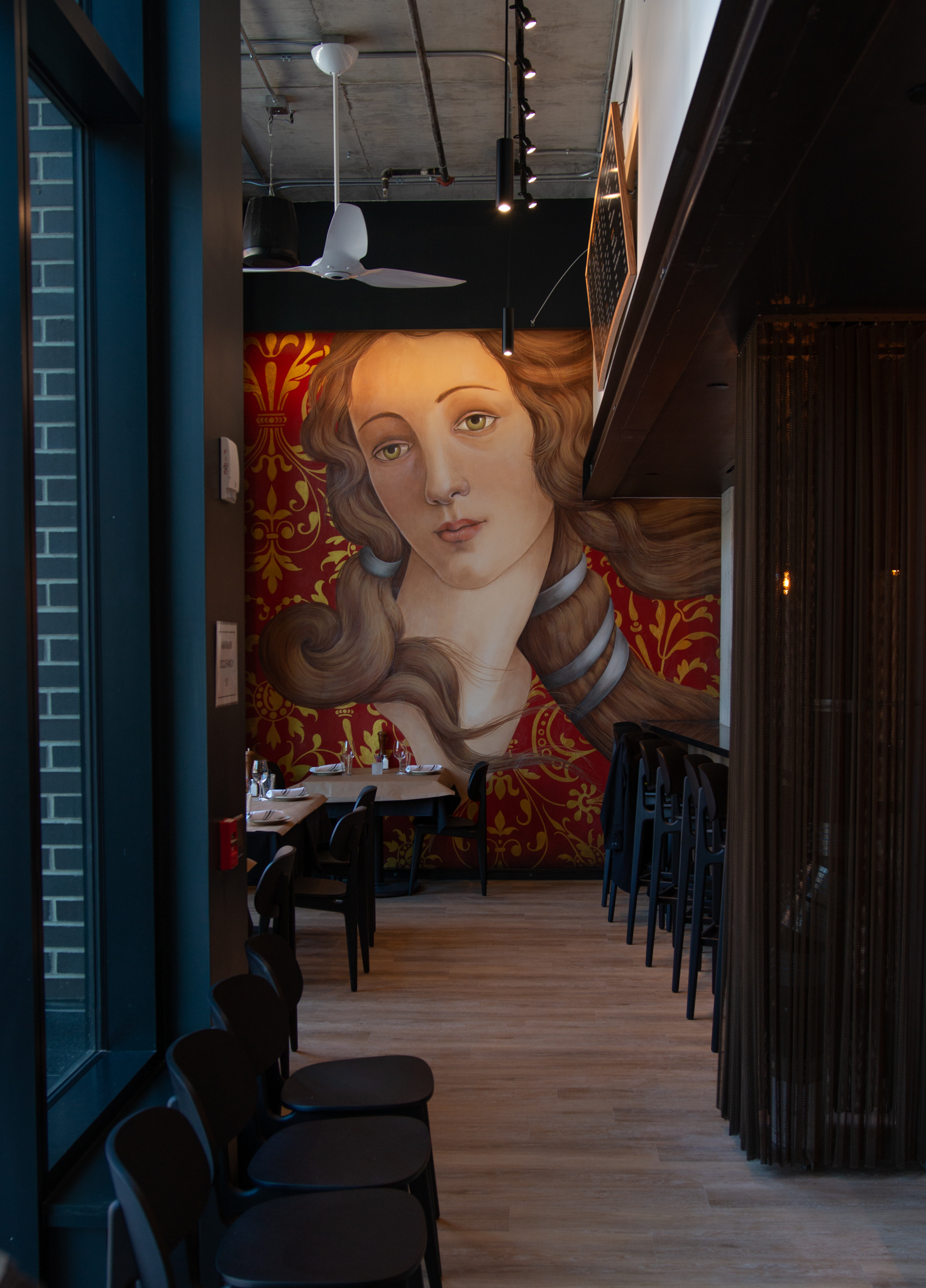 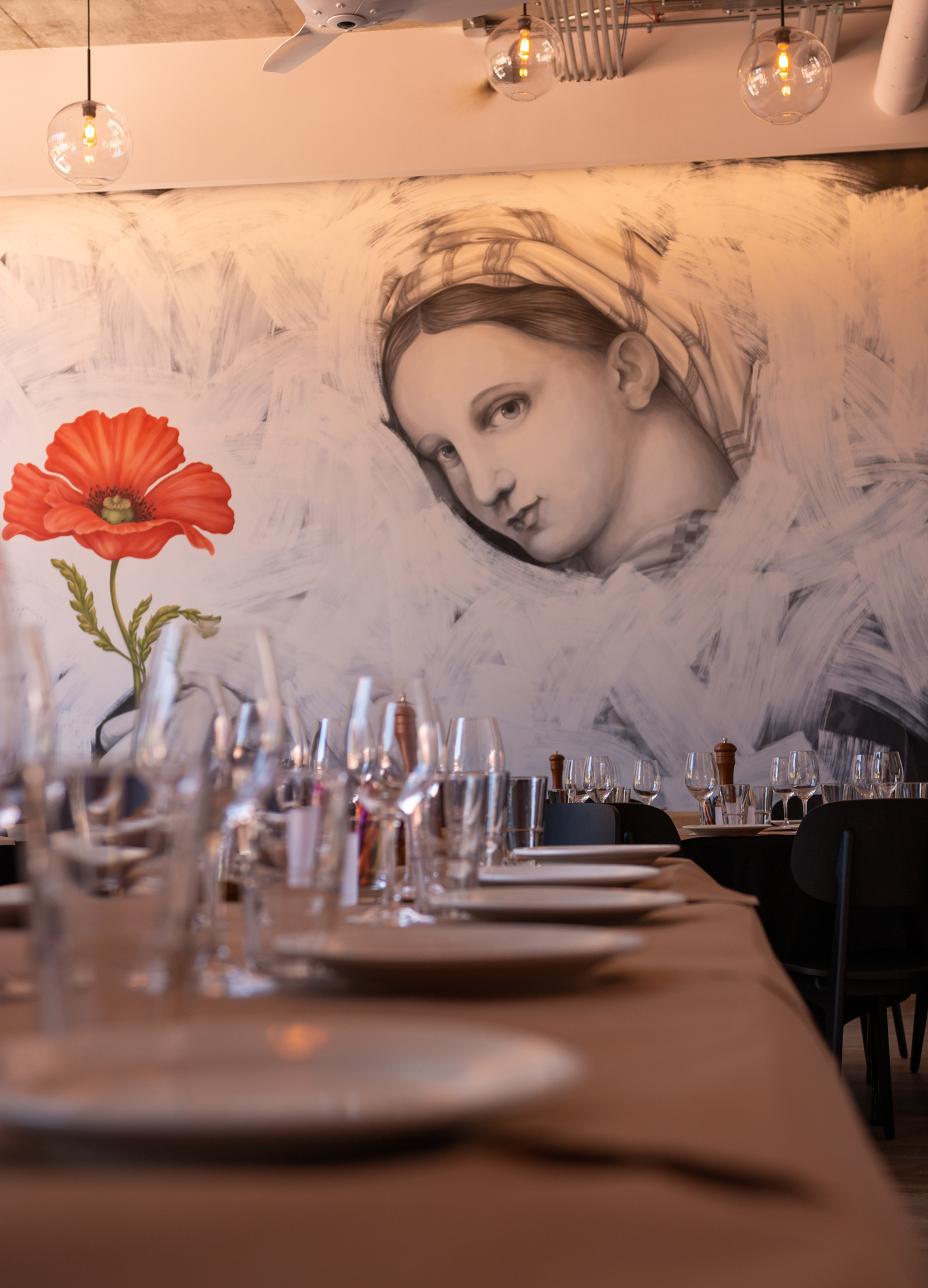 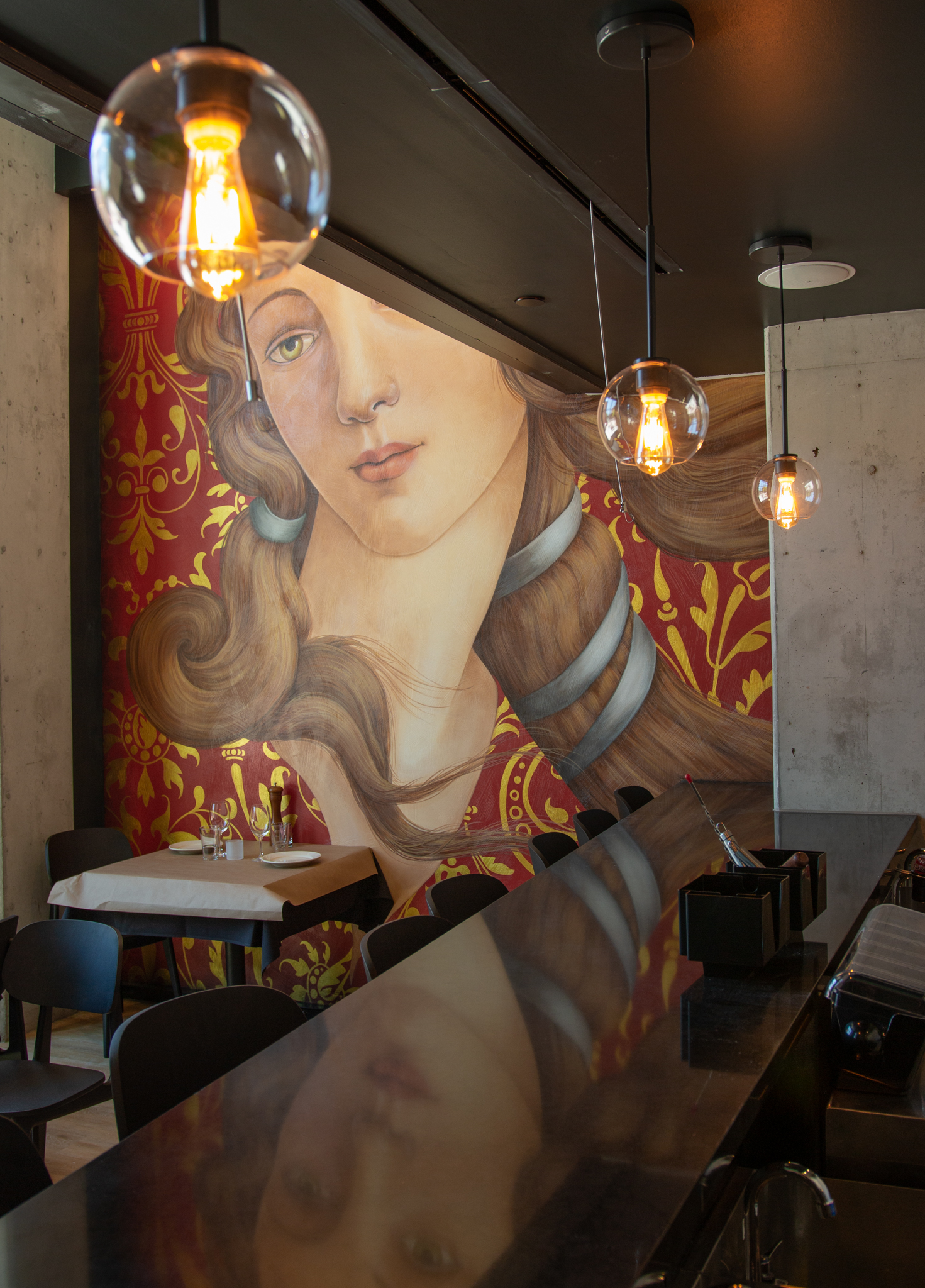 Though the original Carmine’s opened in 1994, it’s been running relatively the same way since current owner Brad Ritter took the wheel in 2006. Ritter continues to do a superb job of selecting the menu of all Italian wines, with executive chef Ben Landretch — who joined the team in 2018 — executing the classics with grace. Landretch says he plans to use the LoDo kitchen to spearhead some new items, bringing whatever works back to the original after each individual dish has proven successful.

“I think we can get away with some stuff downtown that might not work over at the old location,” said Landretch. “It’s such a neighborhood favorite, I didn’t want to change too much there,” he continued.

There are some unmissable originals, including the seasonal gnocchi ($31.95) which comes with almost thumb-sized renditions as soft as a stack of flower petals. New dishes include a whole roasted chicken, succulent beef short ribs and a whole new side category. Of these, the carrots ($13.95) are an important stop, sitting atop a bed of seasoned ricotta and stacked with more than a dollop of nearly neon pesto that tastes just as vivid as it looks. Though Carmine’s is currently dinner only, a lunch service with individually-sized dishes is expected to join soon.

While new concepts, driven largely by a growing batch of young and innovative chefs, have undoubtedly been a boon to downtown dining, the presence of some old blood may help to fortify the area into something deservedly dynamic.