Summer isn’t truly complete without the Underground Music Showcase. The annual music festival which takes place across South Broadway is the crown jewel of Denver’s music scene and a staple of a Denver summer. As a sign of life returning to some semblance of normalcy, UMS has announced its glorious return. Set to take place August 27 – 29, 2021, Denver’s largest and longest-running music festival makes its comeback.

While many festivals were cut as a result of the pandemic, UMS soldiered on in 2020 scrapping together a virtual telethon and fundraiser featuring a bevy of local artists. Nathaniel Rateliff was the surprise headliner and proceeds from the telethon went toward the Colorado Music Relief Fund. Despite the change of format, the virtual festival was a success providing a rare bright spot in an otherwise dark year.

“After 20 years of Underground Music Showcase, we were thrilled to be able to carry on our tradition virtually last year by raising $75,000 for independent musicians” shares Casey Berry, owner of the festival. “With that said, we couldn’t be happier to be in-person for 2021 to not only support live music and local bands but to support more than a dozen independent bars and restaurants on Broadway.” 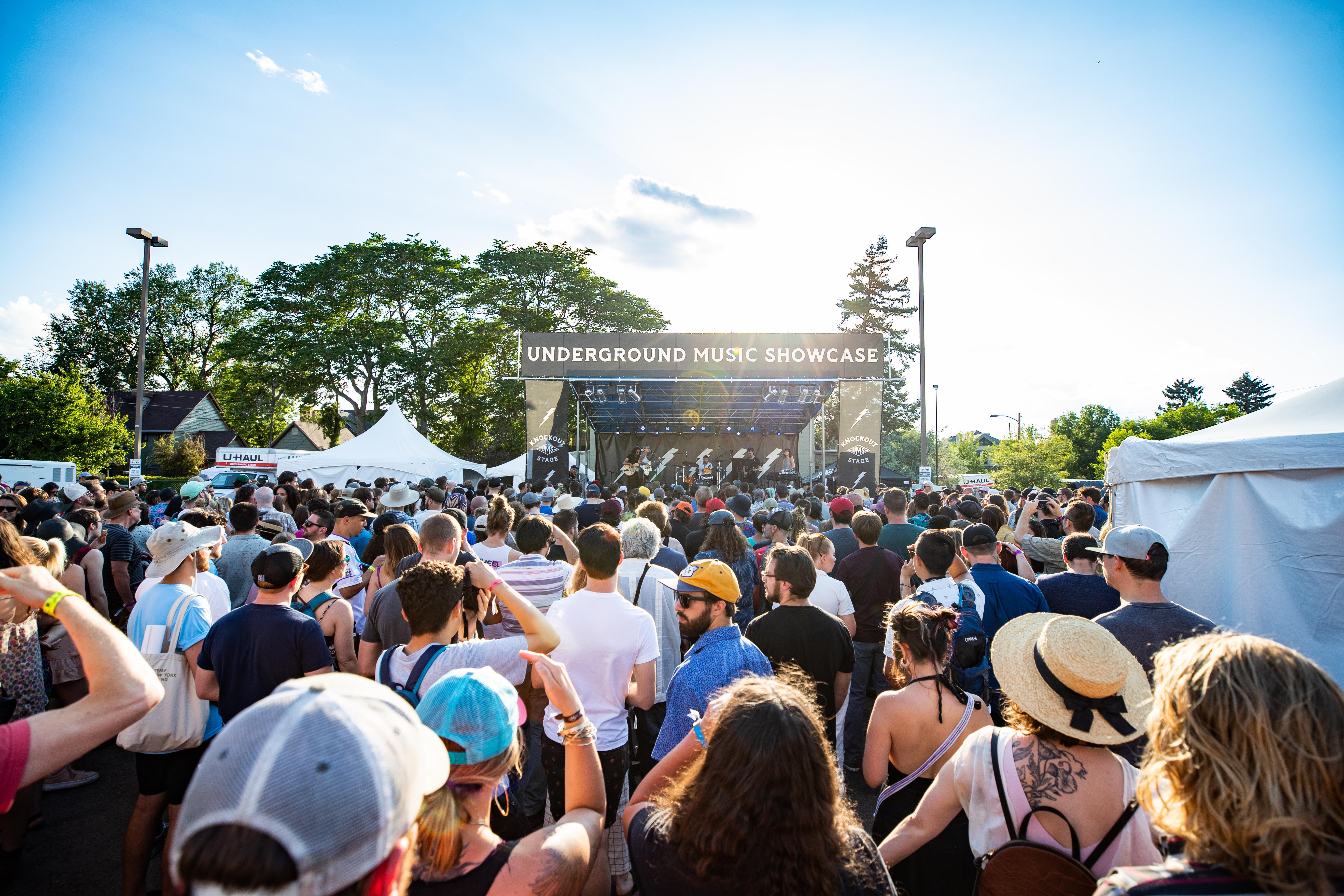 UMS plans to work alongside city and state officials to bring the festival back as safely as possible. Two Parts, the festival’s organizers are considering reduced capacity or limiting ticket sales to ensure distancing guidelines are followed. As the state continues to open up, COVID protocols will continue to shift and UMS plans to be a good example when it comes to large-scale events in a post-COVID landscape.

The lineup for the 21st edition of the festival will be released in July and will feature national talent alongside a score of hometown heroes. Pre-sale tickets go live at 10 a.m. on May 12. Tickets can be purchased here.