All photography courtesy of Sauvage Spectrum

You’ve probably heard a myth that negatively portrays Colorado wine — it’s expensive and it’s not good. That might be true of varietals like cabernet sauvignon and pinot noir that can’t compete with their California counterparts, but it’s definitely not true about the varietals that thrive here like malbec, petit verdot, viognier and roussanne. You may have never heard of some of these grapes, but Kaibab Sauvage and Patric Matysiewski are here to change that. Sauvage and Matysiewski — the wine grower and winemaker, respectively — created Sauvage Spectrum to elevate the Colorado wine scene by producing 100% estate-grown wines with grapes that thrive in Colorado’s unique climate. 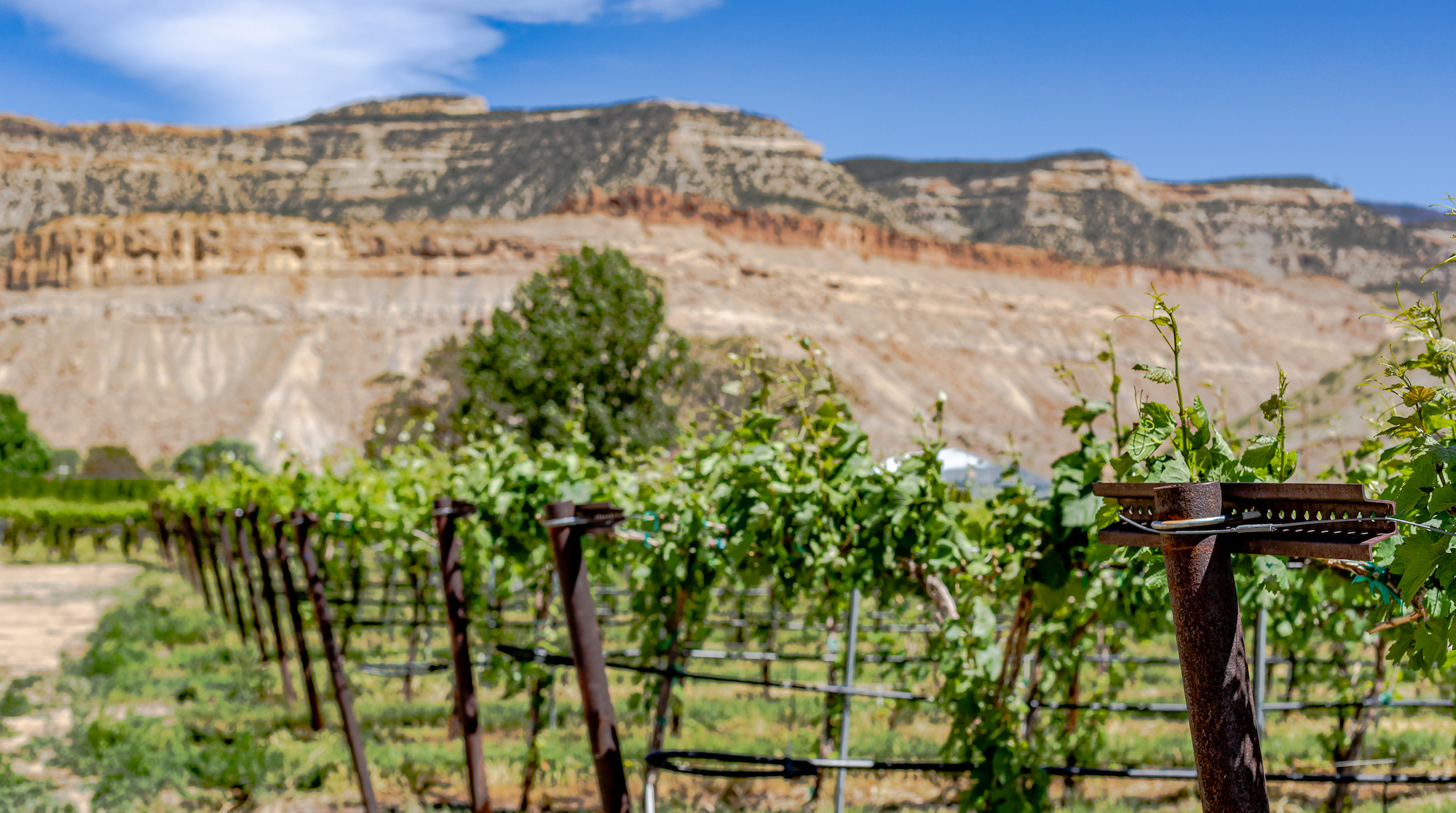 Sauvage and Matysiewski officially opened Sauvage Spectrum in Palisade about 18 months ago, but the two are no strangers to the wine industry. Sauvage grew up on a farm in Palisade and studied biology and chemistry at Colorado Mesa University before working at several peach farms and wineries in the area. The name of the winery was actually inspired by the way that microbes look on a cladogram and the juxtaposition between grape growing and winemaking.

“The spectrum represents the wild, untamable elements of grape growing and the artisanal craft of nuanced winemaking coming together,” Sauvage explained, “the microbes we have here are different than the microbes in California or Italy or France and that has an effect on the grapes we grow and the wine that we make.”

Sauvage’s background in farming and biology led him to work at peach farms in the area before ending up at Bookcliff Vineyards, where he worked for several years before planting his own vineyard in 2006 and later teaming up with Matysiewski and officially launching Sauvage Spectrum. While Sauvage still supplies grapes to other vineyards around the state, all of the Sauvage Spectrum wines are 100% estate-grown — meaning that all of the grapes used to make them are grown on the vineyard in Palisade. “When I first planted all these grapes here, no one had ever heard of them,” Sauvage said in reference to grapes like malbec and petite sirah, “we are really trying to be uniquely Colorado. We don’t want to copy California, Oregon or Washington. We want to grow varieties that work here.” 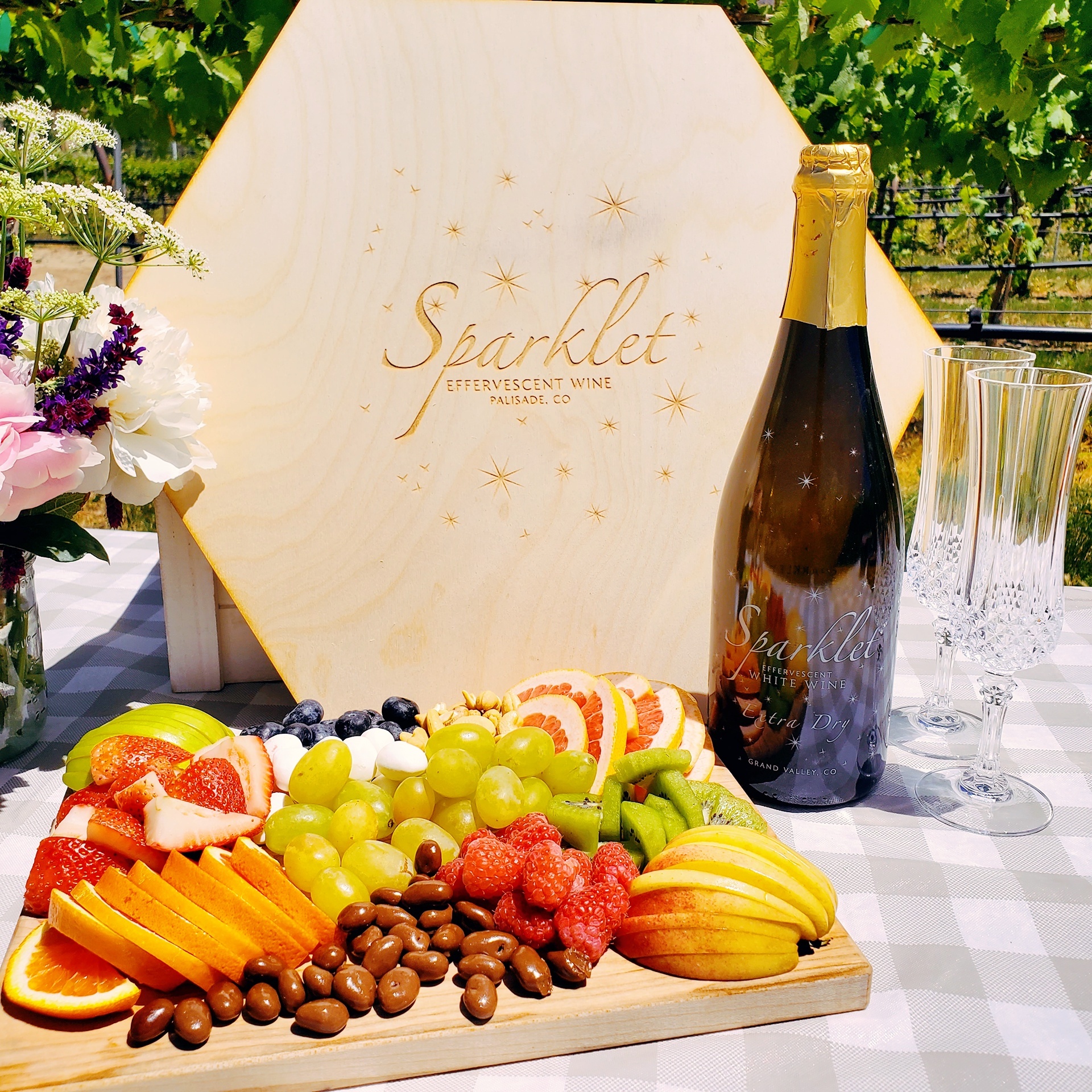 Grape growing is the first part of the equation and winemaking is the second — that’s where Matysiewski comes in. He grew up in the suburbs of Chicago before moving to Colorado to pursue a career in the craft beer industry. He started out working at Breckenridge Brewery before meeting Ben Parsons and moving over to Infinite Monkey Theorem to step into the wine industry. From there he met Craig Jones and Eric Hyatt of Carboy Winery — who tapped him to open up Carboy’s Breckenridge location. Sauvage was one of Carboy’s grape suppliers at the time and the two began to experiment with some new blends that lead to a sparkling wine and a pet-nat — an abbreviation for “pétillant naturel” which is a French term that roughly translates to “naturally sparkling.” These two wines were the inspiration for both Sauvage Spectrum’s Sparklet series and pet-nat series, which are what the winery is known for. “It’s fun to tap into that natural wine market and know that it really is viable and people are really interested in it,” said Matysiewski. 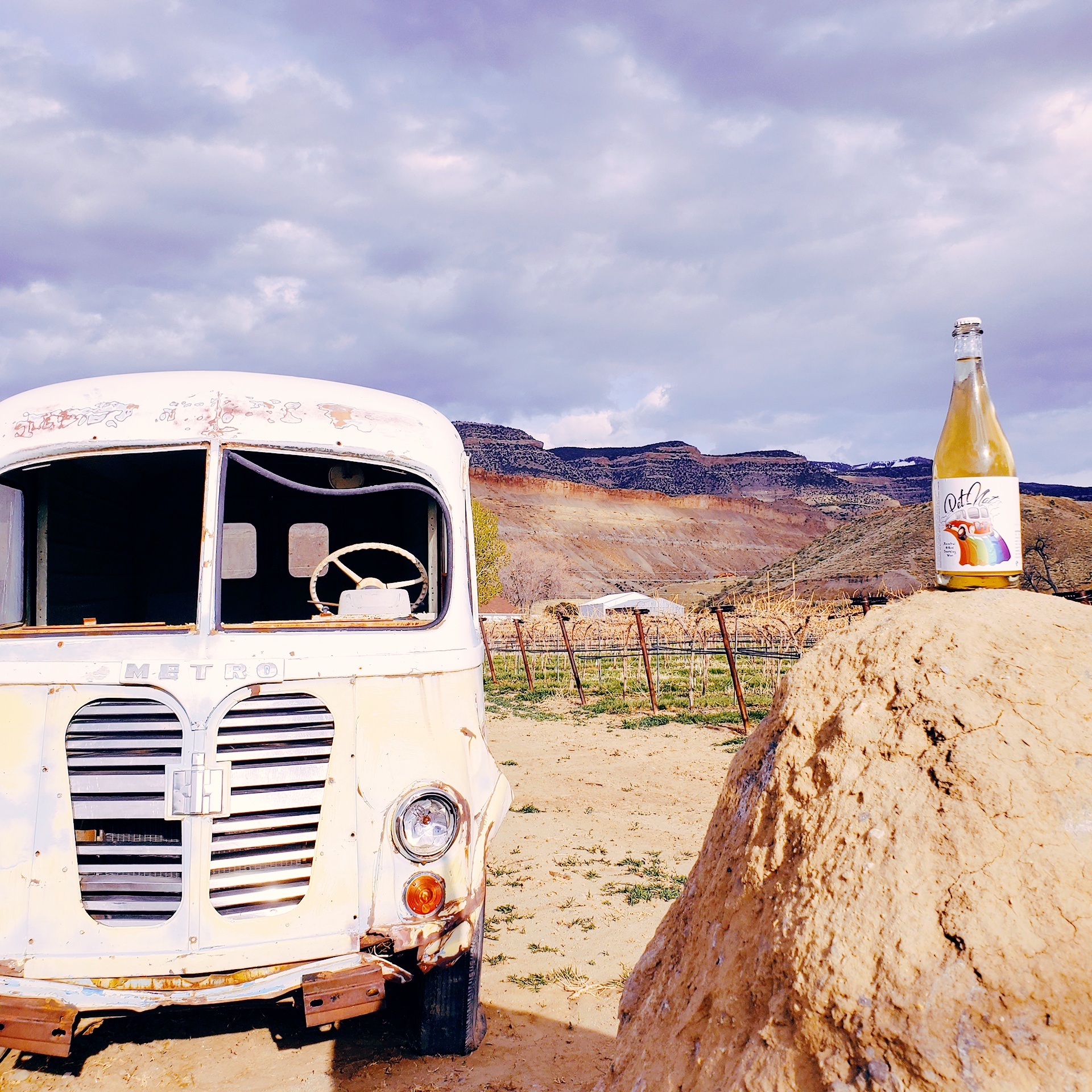 Like most other products, there is no standard for what a winery can call “natural” but at Sauvage Spectrum it means that there were no sulfites or other additives added to the grapes. A pet-nat actually finishes fermentation in the bottle — rather than completely fermenting in the tank — which is the reason you can usually find some sediment in the bottom. “We encourage you to incorporate the sediment. It totally changes the flavor,” said Matysiewski. The pet-nat series includes a white, red and magenta — similar to a rosé but darker in color — and will appeal to drinkers who like wines with high acidity and a slightly sour taste, similar to a cider or a sour beer. “It’s a gateway wine, a lot of people who typically drink beer will like it,” said Sauvage.

In addition to the Sparklet and pet-nat series, Sauvage Spectrum has several white wines including a reserve white, chardonnay and roussanne and several reds including a reserve red, malbec and Domaine Sauvage — its version of a house red. Most of these wines incorporate cold, hardy grapes like teroldego, petite pearl and verona — grapes that many wineries have avoided in the past. The Domaine Sauvage is a blend of petite pearl and verona and has an extremely silky texture with no tannins, making it a very drinkable red. “We were trying everything to get wineries to buy these grapes but they wouldn’t. This wine has helped me sell those grapes to winemakers,” said Sauvage. 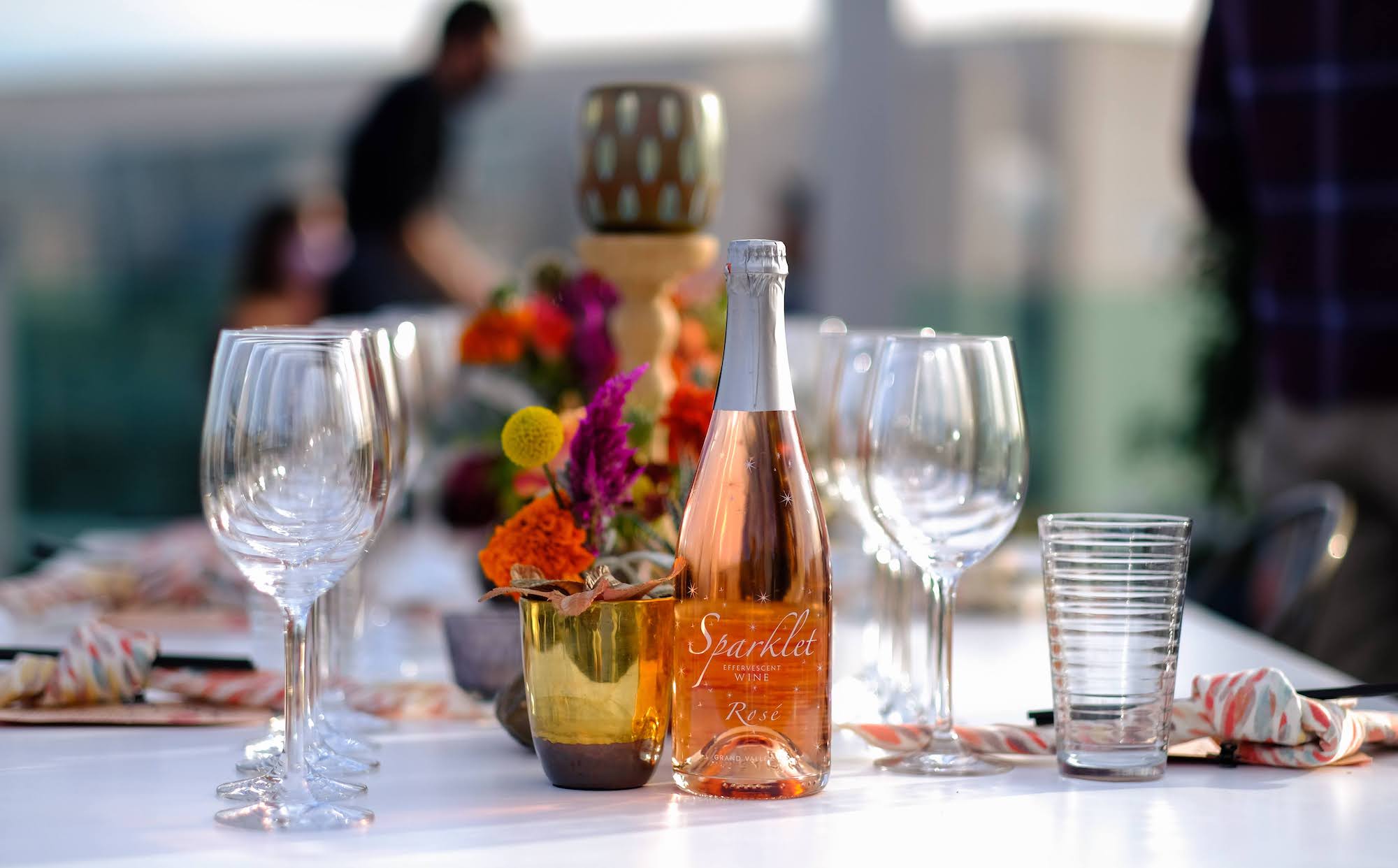 Colorado’s short growing season, unpredictable weather and high elevation — Sauvage Spectrum sits at about 4,728 feet — create a unique climate for wineries and is likely the reason it’s taken so long for the wine scene to explode here. “Once the wineries are established and we get a few more great chefs opening restaurants here, that’s when it will really pop,” said Sauvage. For now, you should check out Palisade while it’s still under the radar. Once you taste a few of Sauvage Spectrum’s wines and sit out on the vineyard enjoying the views, you’ll wonder why you didn’t visit earlier.