Photo Courtesy of The Infinite Monkey Theorem on Facebook.

The wine industry is a field that is typically dominated by men despite the fact that women account for about 50% of the country’s wine drinkers. Nicki McTague — newly appointed President and CEO of The Infinite Monkey Theorem (IMT) — is on a mission to change that. After her promotion this summer, the urban winery became a majority women-owned company with an 80% female staff. As President and CEO of IMT, McTague is leading the winery to more accurately represent its consumers and empower women in the industry. 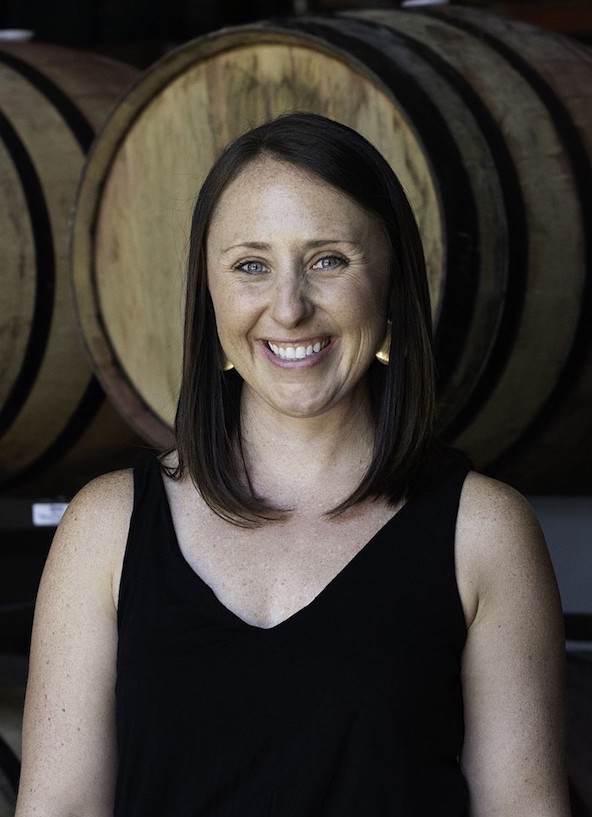 The coronavirus pandemic forced IMT to look inward to reevaluate the brand as well as look outward to reevaluate who its consumers are. When IMT first opened in 2008 as a pioneer in the new concept of canned wine — and the first winery to offer wine in an eight-ounce can — the brand was heavily marketed to appeal to the outdoor lifestyle of many Coloradans. “We really targeted the Colorado consumer and as we grew we realized that not everyone else is as crazy as we are here. We tapped into the outdoor scene so much but there are a lot more people who drink canned wine,” said McTague. “Now all you see is canned wine, so we had to get a little smarter about how we were marketing ourselves outside of the state.”

In her new role, McTague has begun evaluating the consumers outside of Colorado to see what their interests are and when they are drinking canned wine. “My main goal is to understand who our consumer is, why are they drinking it and why they are supporting it,” she said. “What we’ve really struggled with, in the past, is that we’ve had really dominating male figures behind wine. We have all these men leading companies and telling us how things should be marketed,” she explained. 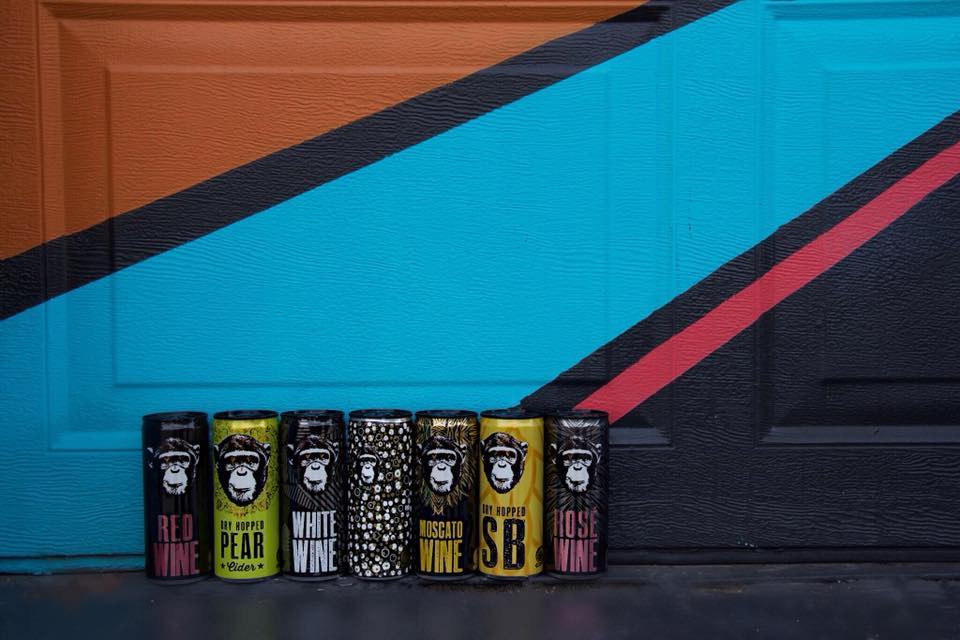 The current can designs are dark and loud with the face of a monkey that sparks curiosity in consumers but are also slightly overwhelming for a first-time canned wine drinker. “The old messaging is a pretty aggressive model. We wanted to be heard and to be loud when we first released the cans and it worked at the time, but now that we are mostly female operated and owned we want to sit down and see what makes sense to us,” stated McTague. The new cans will still include a monkey but the brand will be “softened” a little, according to McTague. Each can will have a design of an inspirational woman — similar to the design of the current Bellini can — that invokes a sense of strength and independence while still incorporating the quirkiness of IMT. “We want something that represents the culture of who we are now,” she said. 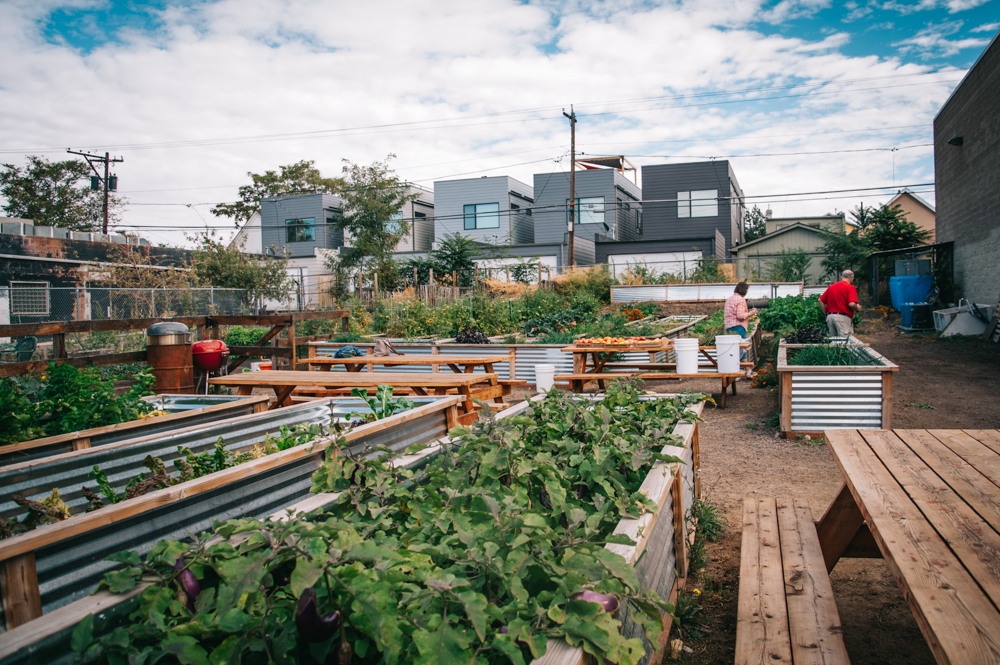 If you haven’t been to the IMT taproom in a while, there’s also more to the experience than the wine. The former produce garden has been transformed into a beautiful flower garden and customers can reserve a time to go cut flowers to create their own bouquet. It’s the perfect spot to go on a date — grab a glass of wine, cut some flowers and go home with a bouquet to brighten your day.