This year’s annual Rock de Mayo festival, slated to be held at the Levitt Pavilion this Saturday, will represent so much more than good music and Latin culture. This event, also featuring food trucks and other activities, will actually be the first music festival in Colorado since the COVID-19 pandemic shut down our country last March. Rock de Mayo represents a long-awaited return of live music, and a light at the end of the tunnel as far as COVID-19 restrictions go. The resilience of the music community throughout this past year aligns beautifully with the resilience so deeply embedded in Latin culture, so it makes sense that the first Colorado music festival in over a year is shining a light on their culture.

“As far as the Hispanic community goes, it’s always been a resilient one,” Miguel Aviña, lead singer and guitarist for iZCALLi and founder of the Rock de Mayo festival, said proudly. 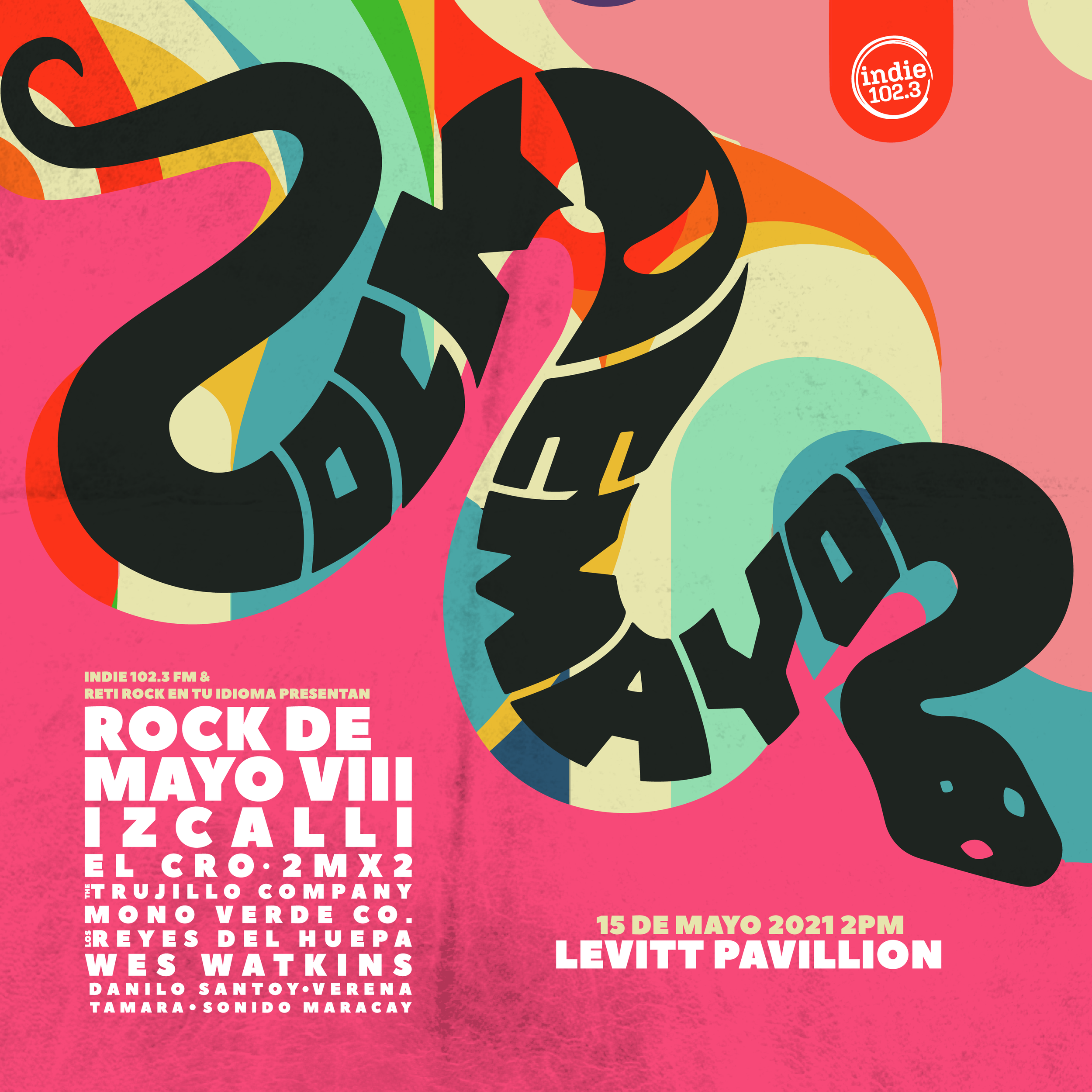 It’s been a tough year for everybody, but the Latin community has had a particularly difficult time trudging through the misinformation surrounding the pandemic due to a difficult language barrier and a general distrust of the American government forged by decades of mistreatment. Thankfully, much of the Latin American community used their isolation to embrace a crucial aspect of their culture–music. This is especially true for Denver’s Latin music scene, which is currently experiencing an exciting revolution. That’s why this year’s Rock de Mayo will feature a wider range of genres and top-tier musicians across the board.

“Genre-wise, the festival’s really exploded this year,” Aviña said. “Usually, we’ve stuck to the rock/alternative scene. This time, we’re having a legit Cumbia Sonidera band, we’re having a funk band, we’re having the Latin hip-hop group 2MX2, and traditional Mexican rock bands like The Trujillo Company. They just rip peoples’ faces off with their brand of rock.”

Regardless of the kind of music you’re into, there’s sure to be a band that accommodates your taste in music, and if you’re looking for your new favorite band, Aviña says you might find them here. 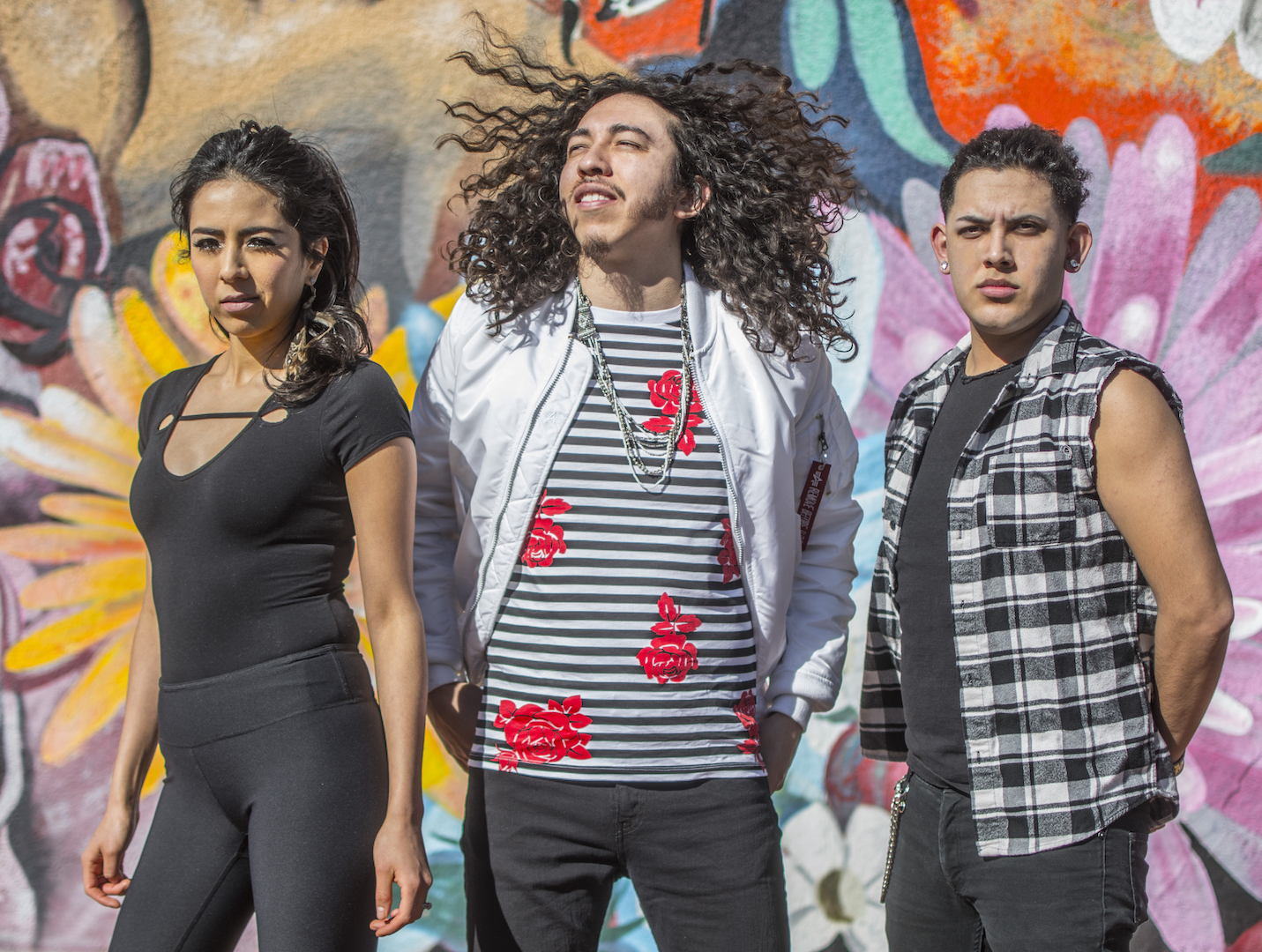 Hosting the first Colorado music festival since the state shut down last March is a huge accomplishment, and Aviña is embracing that sentiment. However, this recognition comes with a huge responsibility.

“That’s definitely an accolade we’re proud to have. That’s why it’s so important that it’s executed as best as possible. I think it is a great feather in our cap, knowing that we’re putting this together when no one else is. We’re figuring this out and setting the trend in terms of what those shows are gonna look like.”

So, what is this festival going to look like? Obviously, the audience wants to be safe, and the Rock de Mayo event organizers and Levitt Pavilion staff are working hard to make sure this festival doesn’t become a super spreader event. Notably, this includes implementing a “pod system.”

“They’re calling it a pod system. Basically, it’s a five-by-ten-foot space. Up to four adults and two children are allowed in each of those pods. You go online, you reserve the tickets. There were 800 pods total and they’re currently sold out. If people didn’t get a chance to reserve a pod, then after 3:30, which is 30 minutes after showtime, the pods will open, so people can still come to the show. Social distancing is going to be in play and masks are required. It’s going to be a different show than what is normally expected. So we hope that everything goes well with that, but I’m trusting Levitt that they have everything in place to pull it off.”

Speaking of the Levitt Pavilion, there’s no better place to host this festival. Aside from the beautiful aesthetic and spacious viewing area, in many ways, this venue has a long history of supporting Latin artists. Located in Ruby Hill Park, which has housed Latin families for generations, the amphitheater has advocated for Latin musicians since day one.

“They really put their money where their mouth is in terms of providing spaces for the Latin community. They do 50 free shows a year, and I would say probably 10 or 12 of those shows are Latin oriented, whether it’s like traditional Mexican, like mariachi, or Columbian and also pop and alternative indie.”