Dayton Stone & The Undertones Like It The Wrong Way

Circumstantial feelings and musical composition go hand in hand. It’s a symbiotic relationship that cannot be ignored nor denied. In Dayton Stone’s creative realm, this theorem is everything. When he and his band, The Undertones, made their existence official a half-decade ago, their plan was straightforward — stay simple, radiate authenticity and rip your heart out. On their self-titled debut, Dayton Stone & The Undertones did exactly that — loosely binding together chapters in a novel intended for those who are lost, but those too, content with inevitable longing. 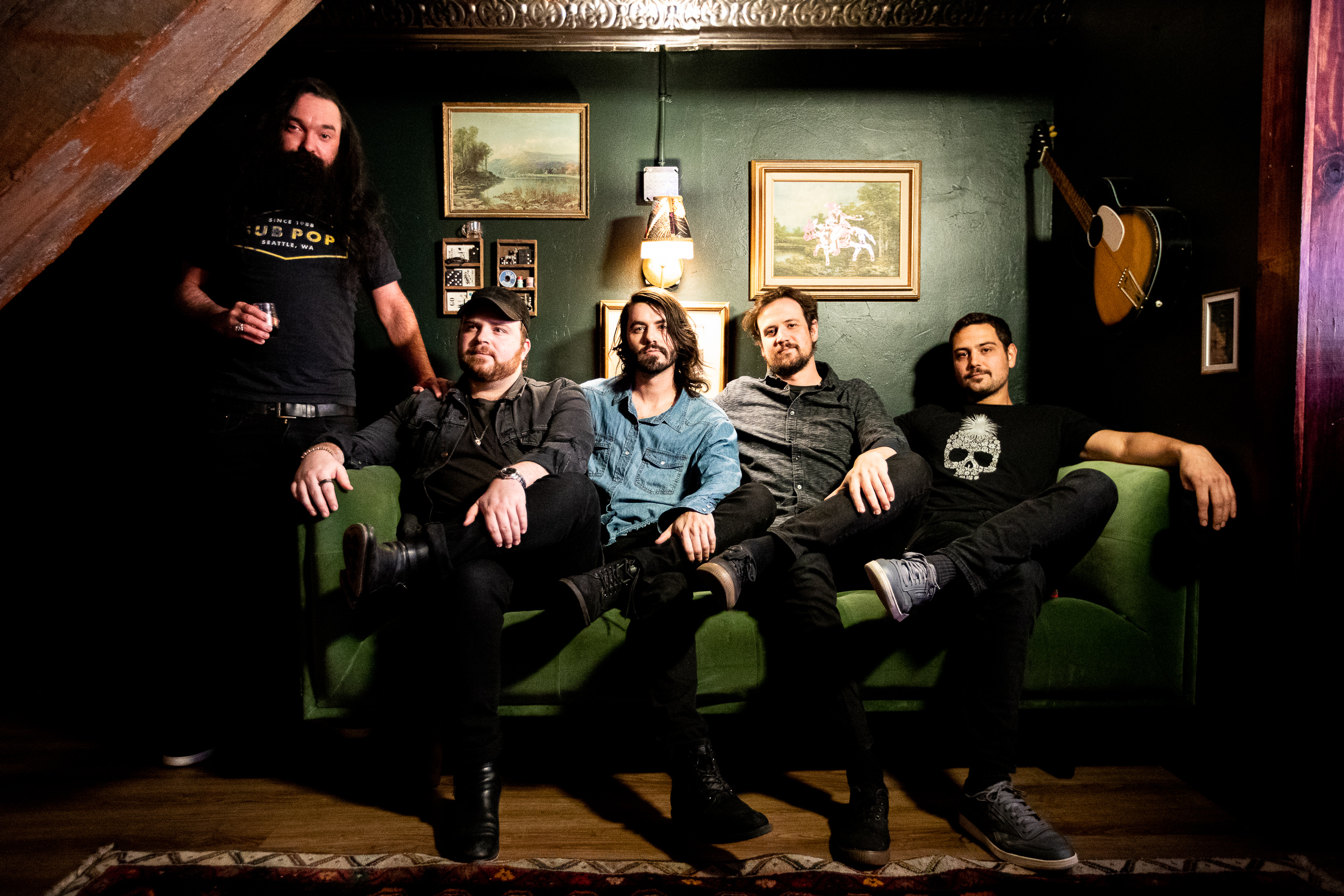 Three years after their coming out party, the gang is back with a stellar lead single, “Wrong Way,” and a looming EP, The Fear, approaching quickly.  We caught up with Dayton about these new works, his outlook on songwriting and much more.

I’m greeted with an infectious smile and a free-spirited attitude the moment Dayton appears in the video chat. As he begins laying the groundwork of how Denver became his musical home base, I sense very quickly that his positive energy is going nowhere.

“When I came down to Denver, my plan was to be really serious about music. I just started hitting open mics — I was doing between five and six a week when I first moved here for a couple of years. Everywhere from Meadowlark to Local 46 — places like that.”

This is the kind of grassroots approach one would expect from Dayton. His presence feels organic in more ways than one — so does his songwriting, a facet of the process he holds near and dear — “When I’m songwriting, I try to not have very many intentions so that it’s a lot more reflective of where I’m at.”

His writing approach becomes the foremost topic of discussion. As previously outlined, Dayton is in tune with his emotions. He channels such feelings into his work, but doesn’t force them, and makes note of which sensibilities take cerebral precedence.

Dayton’s right, and though he may not realize it, this observation is neurologically accurate. Our hippocampus — the brain lobe responsible for memory and emotion — rips through cheerful memories like Lays chips, but clings to despondent moments the same way a rodeo cowboy clutches the rope tied around a bull. Most people curl into a ball when facing sorrow, Dayton on the other hand, embraces such sentiments. 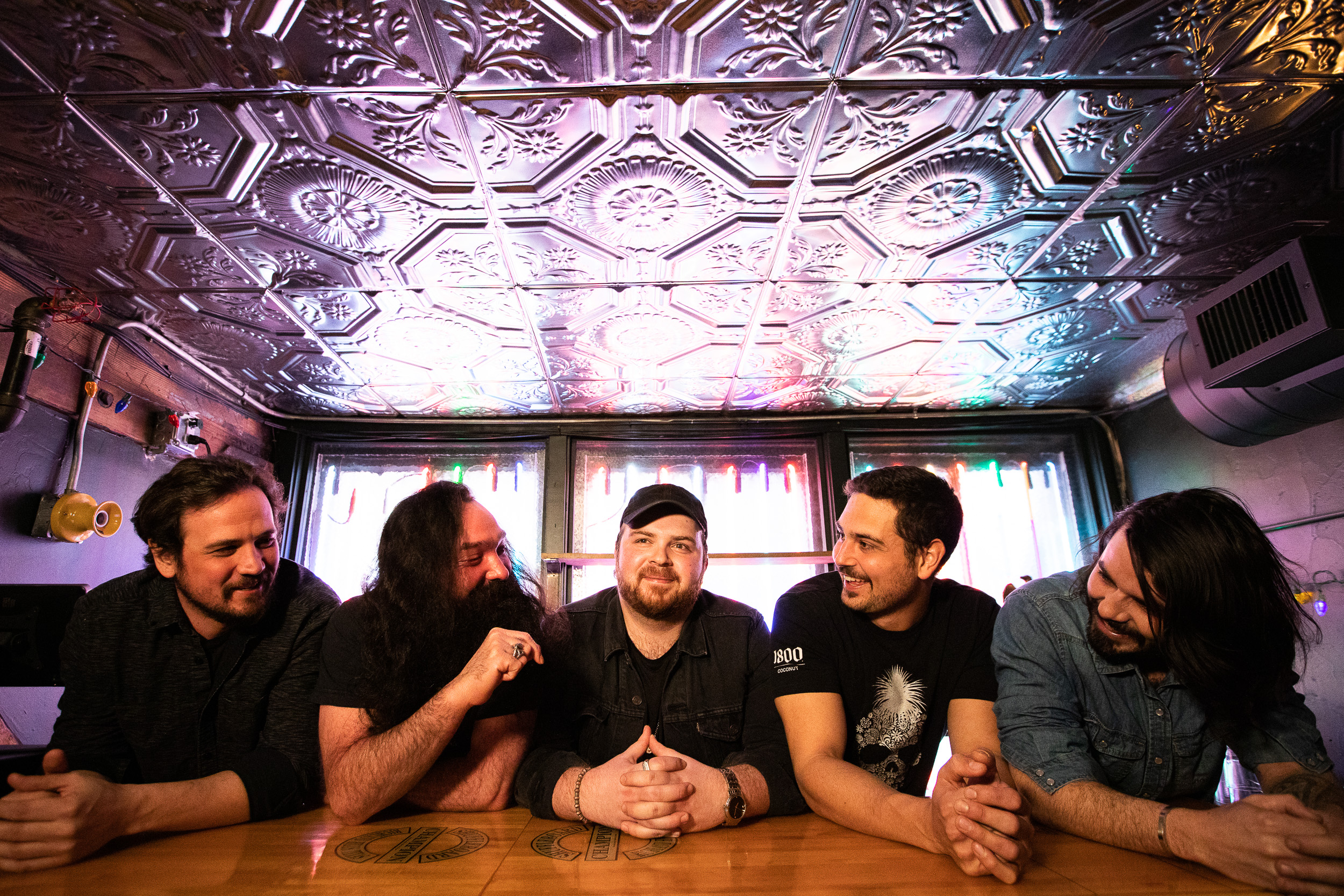 What happens when things start going well? Dayton sees this as both a challenge and a blessing.“I think happy moments and happy thoughts are very fleeting. We don’t really know they’re great so oftentimes we fail to acknowledge them.” The band’s newest single, “Wrong Way,” addresses this perfectly.

“When I moved to Denver, things just started working out. I had been so used to pulling from this well of sad things that have happened in my music. When that well went dry for me, I was both content and conflicted on grateful things in my life. That’s why I say I like it the wrong way, I got to this high point and started asking myself, “what do I do now in my writing?”

“Wrong Way” is just one of a few tracks on The Fear, Dayton Stone & The Undertone’s upcoming EP — a project that, from all indications, feels near completion. The musical piece’s title track embodies the current climate of our new “now.”

“In the United States right now, it feels like everyone thinks that somebody else has a knife and is about to stab them. So all people have picked up knives, and now it’s just an entire nation full of people waiting for somebody to get stabbed so that they can stab somebody else. It’s this terrifying standoff fueled by fear. We just want people to look in the mirror once in a while.”

Observation is the name of the game for Dayton. The current landscape of the music industry — a mold shaped by social media trends — leaves him conflicted. “It’s been interesting, you know, like, this whole TikTok/Instagram Reels landscape that we’re in is pretty intimidating. At this point, it feels like it’s pretty much required of all these artists to do this stuff. It can be a headache.” 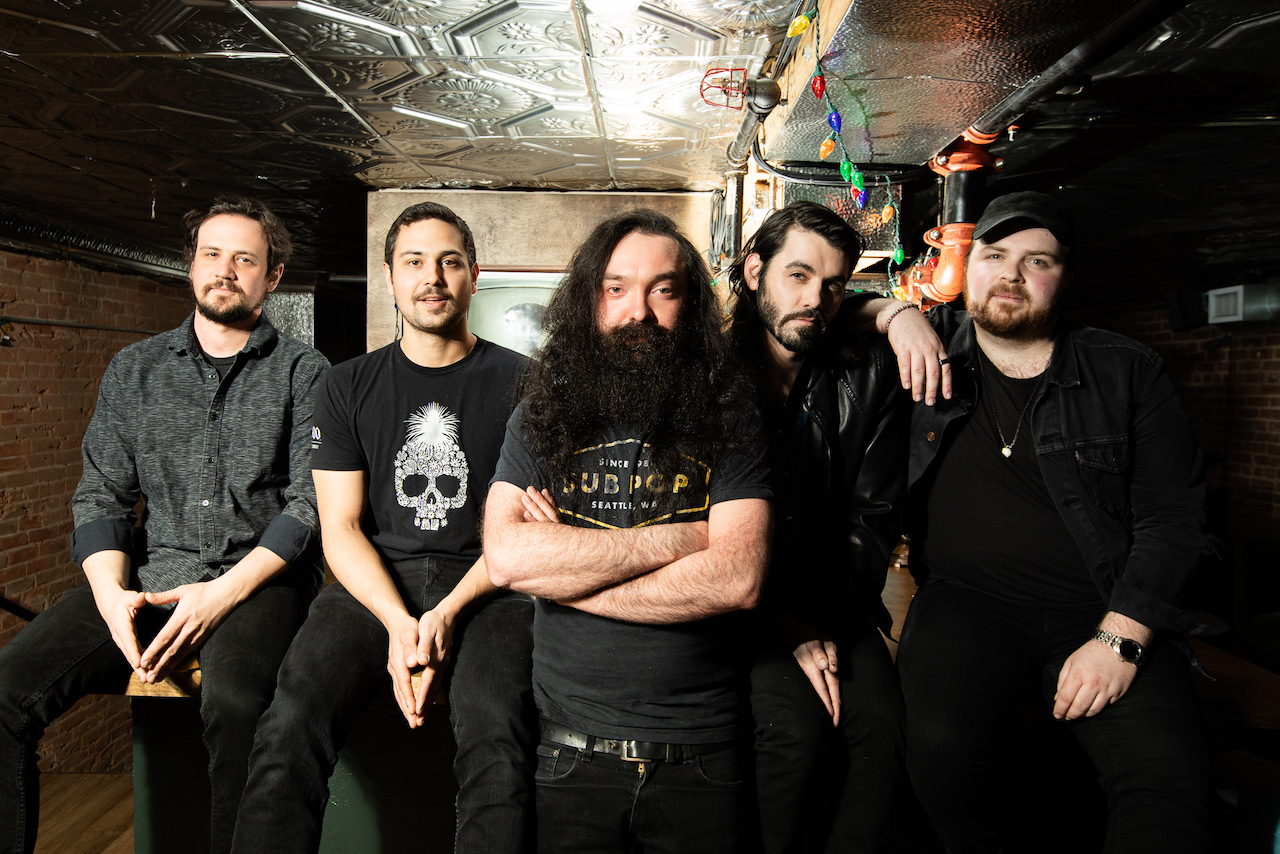 Bluntly and honestly put, Dayton tells me “I’ve been fighting to preserve the realness and authenticity that we’ve worked to build. Oftentimes, if it’s not something that I want to do, then I don’t want to do it artistically.” Still, he realizes following these trends is sometimes necessary, and cites some of his inspirations — The Flaming Lips, Wilco, Bryan Adams and My Morning Jacket — as catalysts for new ideas. “I’m trying to stretch myself and be like, “what’s an exciting spin that I could put on this?” Flaming Lips does stuff like that all the time — they’ll re-innovate something played out to be artistic and fresh.”

Through smoke and mirrors, Dayton Stone emerges as a human being. His music ties his soul to listeners on a personal, often intimate level. It’s music for the common man, by the common man, spoken through the lips of an author who cuts himself open — bleeding onto his tracks time after time. Being transparent, being vulnerable, being real — Dayton Stone & The Undertones live and die by these principles.

“I don’t know that I could ever get somebody to resonate with something if I wasn’t completely real and vulnerable, or as much as I could be on any track for that matter.” 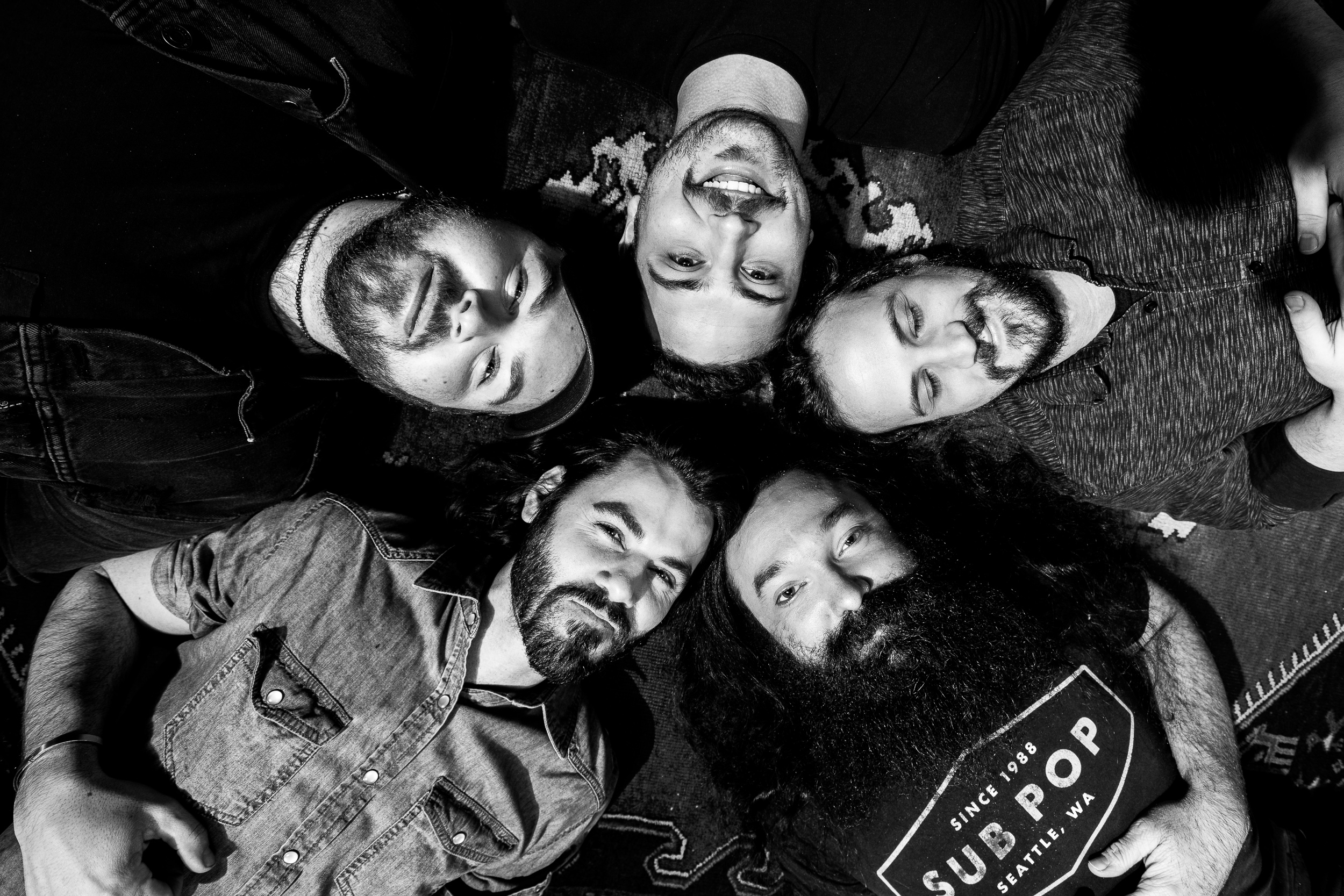