This Friday and Saturday, hometown heroes and beloved jam-band the String Cheese Incident will close out their 25th anniversary year with two headlining shows at Denver’s newest and greatest venue, the Mission Ballroom. Tickets to both shows sold overwhelmingly fast, which is not surprising considering the aggressive local following these guys have, having picked up fans at an exponential rate over the last two decades. And after 25 years of playing together, Keith Moseley feels that the band has really hit their stride and is just now reaching their peak. The String Cheese Incident bassist and co-founding father took a moment to reflect with us on the last 25 years and what he hopes the coming years will look like.

303 Magazine: 25 years with String Cheese Incident. How does that feel?

Keith Moseley: There’s been a lot of reflection this year, a lot of time spent remembering where we’ve come from. It’s all culminating here Thanksgiving weekend at the end of our 25th anniversary. Thanksgiving seems really appropriate because as we do look back on it all, we’re super thankful to be where we are, to still be together and to be successful doing this. I think that we’re making our best music now that we ever have — that the band is writing our best songs, playing at a really high level and communicating together really well.

303 Magazine: Which makes November 29 and 30 at the Mission Ballroom very special. What does the band have in store for those two nights, and what can fans expect from the shows?

KM: We haven’t really worked that out yet. We’ve got some rehearsal coming up this week where we’ll dial in what we’re going to do for the shows. This whole summer and fall has been exciting for the band in that we’ve been digging deep into the catalogue and breaking out some old songs that haven’t been played much. We’ve been playing brand-new covers and continuing to play out the newest of our material as well. Looking at the upcoming weekend, the only downside to it from my point of view is that it’s only two shows, and how are we really going to do everything we want to do in two shows? We’re going to have to try hard to streamline and pack everything in.

303 Magazine: The band is truly unique in that all six of you are known for having very different musical tastes. For instance, Nershi is the bluegrass guy, Kyle loves funk. How do you come up with the set lists with such an eclectic array of influences?

KM: Everyone does bring some different stylistic approaches. Travis is kind of the set list originator and he’ll say “everybody send me a half a dozen songs that you want to play this weekend.” Everyone will submit songs and he’ll do an original draft of a set list including those submissions. We’ll look at that and go about amending that, changing it for whatever reasons — “we can’t play this song because we’re missing a world beat feel in the first set, or we need more bluegrass in this set, or you’ve got Mike singing three songs in the first set and none in the second.” We try to submit and then balance what we’ve got and work it out to where it looks like it’s going to be a good flow for the show, a good balance. It’s quite a process. 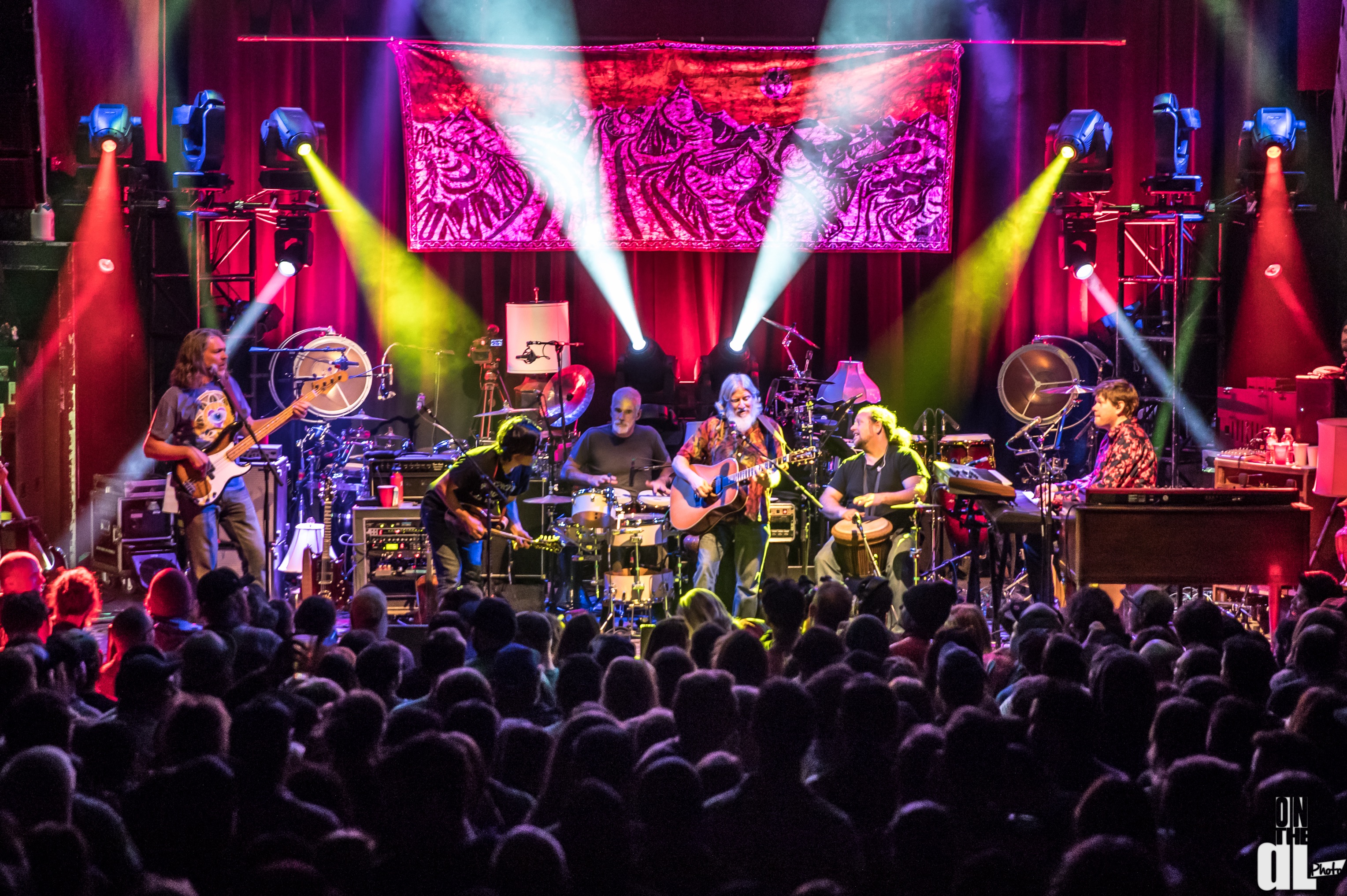 303 Magazine: Are you excited to finally play the Mission Ballroom, and what do you think this new venue means for Denver’s music scene?

KM: The Denver music scene in particular is super vibrant. I have friends in different bands that all say the same thing – “we’re not from Denver but we love playing Denver, it’s one of our best markets, the fanbase comes out and supports us like very few other places.” I think Denver has a well-deserved reputation as being a really hot music town. As far as the Mission goes, my understanding is that it’s one of the new, premier venues in the country. Great sight lines for the fans, great sound, great accessibility, great flow — just a really well-designed  venue. Don Strasburg and his team do a great job putting great shows in there and it’s going to be a treat for us to get to play there this holiday weekend. For us, hopefully, it’s the start of a long tradition of playing shows at the Mission. 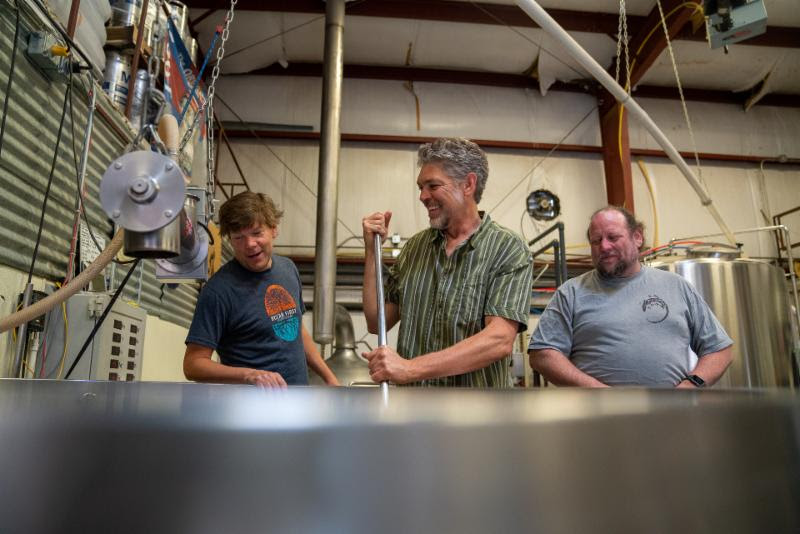 Courtesy of the String Cheese Incident

303 Magazine: What’s next for the String Cheese Incident?

KM: After Thanksgiving here we’re taking a little break, and then we’ll be getting together in early summer for rehearsals before we start touring again. As far as scheduling goes, it’s just starting to come together, but I anticipate a big summer of festival plays and a lot of our usual Red Rocks-type hits. We’re trying to evaluate what we liked about the past year, what we want to change, what are our best plays, and what we’re looking to do going forward as far as connecting with fans. We still have a lot to figure out. The band is coming from a place of feeling like 25 years in here we’re hitting a peak of creativity. We’ve got new material for when we get back together and we’ll look forward to doing some new plays like the Hog Farm Hangout, as well as Red Rocks and other favorites, and filling in the blanks with who-knows-what.