Maddy O’Neal Talks “The Rush,” Mission Ballroom and Becoming her Own Band

“Now that I realize how hard it is to travel with a band, how about I become more of a band myself?”

In so few words, local electronic music producer — and resident badass — Maddy O’Neal foretold her career trajectory. She also demonstrated her irresistible, independent spirit that’s become so integral to her identity as an artist.

O’Neal is realizing her goal of manifesting that band feel at this very moment, and Colorado gets to be a part of it. Riding on the momentum of her newest EP, The Rush, which came out today, O’Neal will perform at Frisco’s 10 Mile Music Hall tomorrow on November 2, and at the venerated Mission Ballroom next Friday, November 8. She will involve other local artists during both of these performances, effectively creating band-like experiences for herself and her fans to enjoy.

Colorado concertgoers, in her words, “get this special treatment” because the musicians she’s collaborated with — many of whom live on the front range — don’t have to travel far to join her onstage. Without the obstacle of travel expenses, O’Neal can curate unique shows for her home state that closely aligns with her ultimate creative path.

For her opening set for OPIUO at Mission Ballroom, specifically, she will be backed by the Denver turntablist Brisco Jones, as well as a guitarist and a drummer. At the 10 Mile Music Hall, the summit-county-based DJ and all-around musician, VanAken — who is the night’s opening act — will reappear during O’Neal’s set to play guitar during her soulful 2018 song, “No Difference.” He also remixed this track earlier this year.

Kevin Donahue from SunSquabi — the Boulder-bred electronic hydro-funk band who’s headlining the November 2 show — will likely sit in with O’Neal during her set as well. 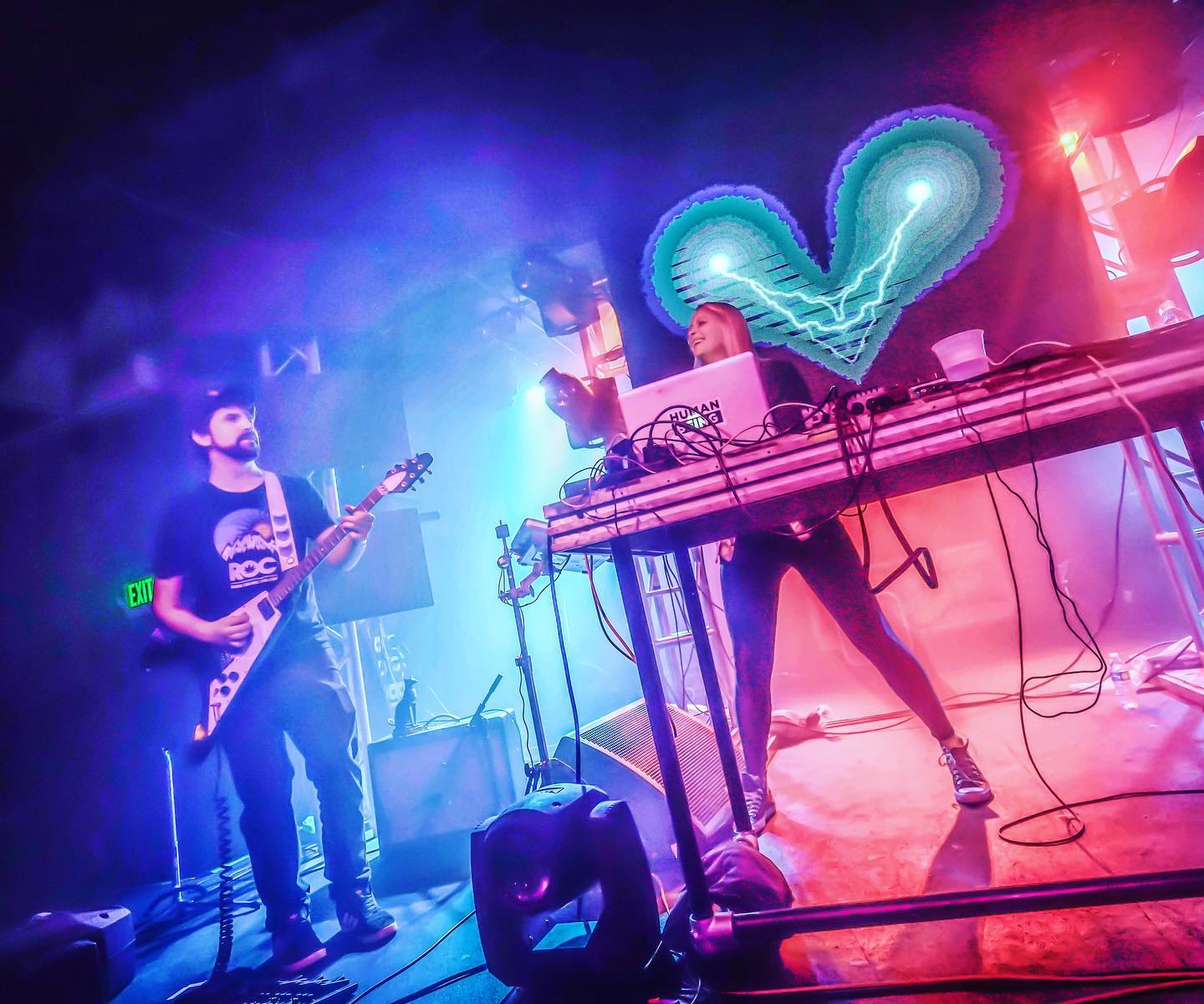 Maddy O’Neal performing alongside SunSquabi. Photo by @katy_jo_photo and courtesy of O’Neal’s Facebook

Of course, she’s also incredibly excited to present her newest material from the EP to her Colorado following. In many ways, the album itself is a formative chapter along her journey to simulate the dimensionality of a band.

Listen to “Take It Slow feat. HU:MAN” — the first single off The Rush — and it becomes clear that O’Neal’s style lends itself well to the band aesthetic. Fans of more traditional music styles are often wary of EDM. The less experimental side of the genre often bleeds into the territory of candy-coated pop, while caustic glitchiness and lawn-mover sounds abound on the other side of the spectrum. Both poles are hard to digest for some. O’Neal’s stuff, however — with its rock n’ roll and hip-hop foundations — is savory and resonant. Though she uses digital technology, a sense of humanity somehow permeates through all of her music. Thus, her ambitions to become more bandlike in a sonic sense are not only unsurprising but also achievable. 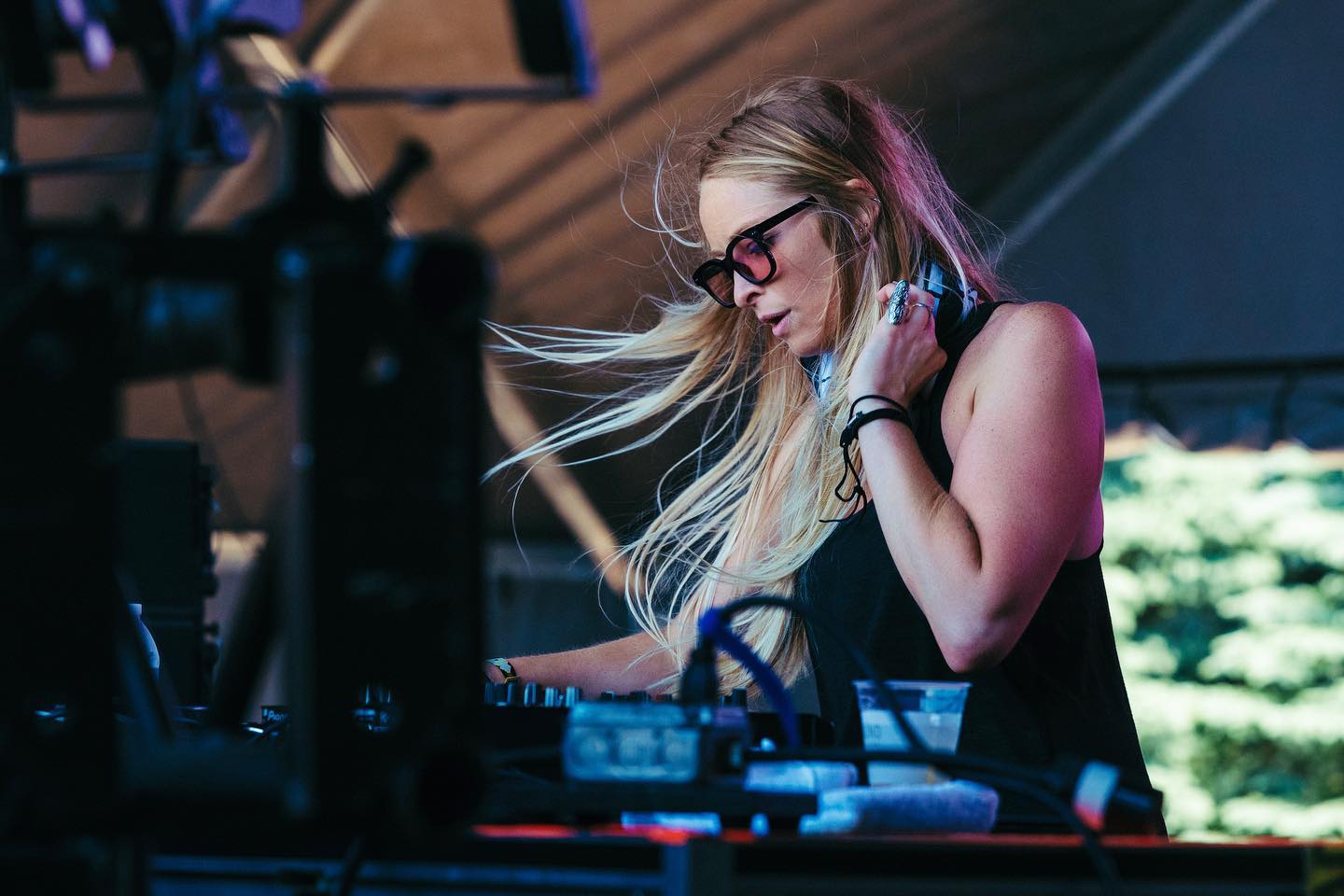 Furthermore, The Rush is a strikingly collaborative project — it’s a collage Maddy O’Neal crafted alongside a sprawling network of regional artists with varied electronic and acoustic talents. It’s almost like she created a supergroup out of the Denver music scene. She said this is partly due to geographic convenience, as she likes to work face-to-face, but it’s also a deliberate choice.

“I think it’s really important to work with other people within your local scene and help bring each other up. That’s one of the coolest parts about Colorado — the scene is a family, and we’re all working together and repping each other’s shit and creating this culture together. I think that’s definitely showcased in this new album.” 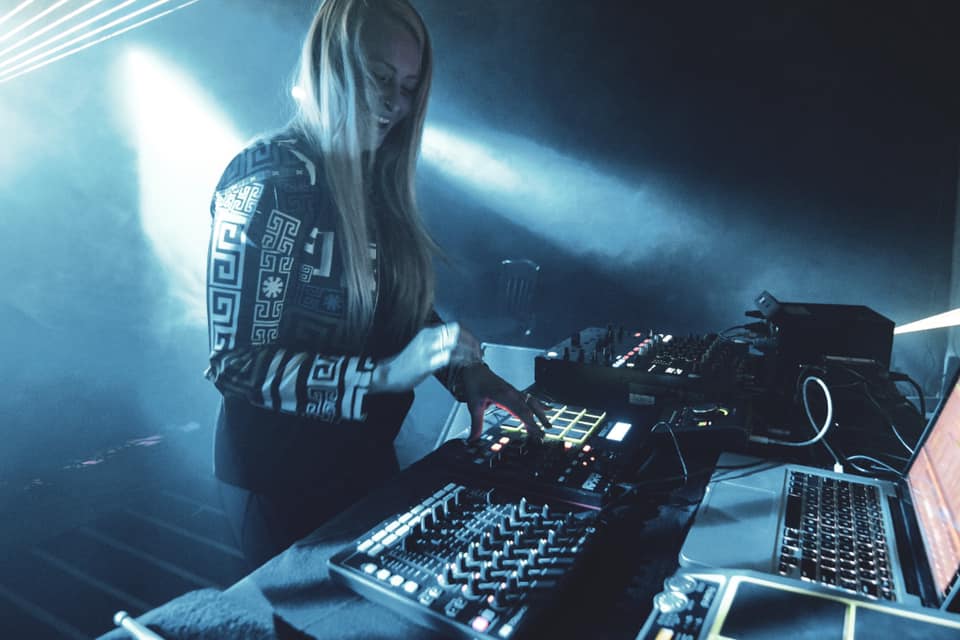 And so, O’Neal orchestrates that band-like feel by featuring external talent. Yet, self-starting luminary that she is, she’s also making moves to essentially become her own instrument.

For O’Neal, one of the highlights of making this album was her involvement in the lyric-writing process — an engagement she’s keen to sustain for upcoming projects. She harbors additional ambitions to include her own vocals and incorporate her own live instrumentation. While musing on the future, she divulged, “That’s absolutely my next venture — to hone in on my own voice, get better at keys, and be able to play those parts that I would have band members do, myself.”

Though this may seem like a tall order for some, it’s really just business as usual for this composed yet determined artist, who taught herself everything she knows about electronic music production — an adventure she set out on only eight years ago upon moving to Denver for college. “I come from a unique perspective because I still don’t know a ton about music theory, or any of the technical terms,” she intimated. “I just kind of used my ear and trusted my own taste — and watched a lot of tutorials.” 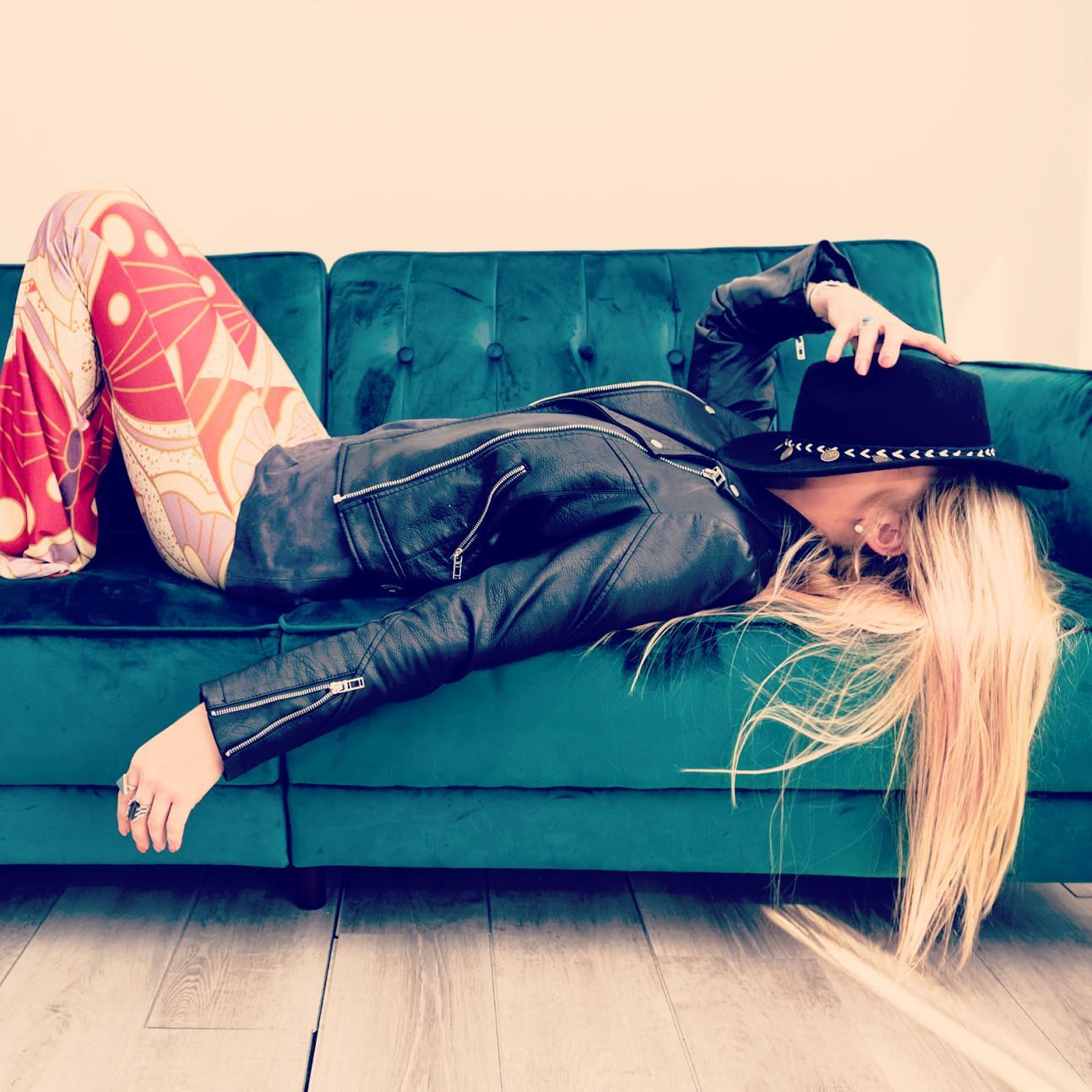 Her unpretentious musical background is one of the reasons people frequently ask her for technical music-making advice. This past summer, she began giving one-on-one Ableton lessons. In February of 2020, she will teach folks how to use this digital audio workstation — as well as the ins and outs of music business — at a weeklong “Empowering Womxn in Music” retreat in Costa Rica put on by Shakti Sound.

The message she hopes to impart upon her pupils? “You can do this. You didn’t have to be playing the classical piano or go to dubstep school, or any of these things, you know? You can do it on your own. You just have to put in the work.”

With that, I’m compelled to put some more effort into my daily grind — but first, I’m downloading Ableton.

Here you can buy tickets to see Maddy O’Neal’s performance at the 10 Mile Music Hall on November 2.

Tickets to see her Mission Ballroom set on November 8 are available for purchase here.