2019 has been a rough year for festivals. Major festivals like the Governor’s Ball evacuated due to weather, Backwoods Music Festival experienced a helicopter tragedy due to high winds — and this year — Sonic Bloom faced its own set of weather-induced difficulties. High winds, hail and low temperatures afflicted Hummingbird Ranch this past weekend. Festival-goers braved broken canopies, scattered debris and even shattered windshields (due to wind-blown fragments).

Despite the relentless downpour of Mother Nature’s wrath, Sonic Bloom attendees and artists carried on with a renewed sense of vigor and communal spirit to make the best of the situation. Sonic Bloom headliner OPIUO arrived just as the hail finished, putting him right in the middle of the weather-fueled action. We sat down with OPIUO after the festival to discuss his experience braving the elements, what makes Sonic Bloom unique and his love for Colorado.

303 Magazine: Did the rain, hail and wind play any role in your Saturday night set?

OPIUO: About two hours before playing we had to make a call whether we were going to our normal, full live show or stripped back DJ thing at the back of the stage instead. I was super bummed out because the crew had flown out and we were ready to do it, but the weather was being difficult. We decided to just trust that it’s going to go away and a half hour before we just went for it. Which is awesome, because I’d hate to not [bring the full experience.]

303: This wasn’t your first year playing Sonic Bloom, how was this year different than in the past?

O: I was only there for a short amount of time, but it was different because of that weather. When we arrived it was almost apocalyptic. Everyone was sort of wanting to be stoked and trying to do their best, but the wind was so strong and it was raining and just hailed, so it was kind of like, “what’s going on?” It was almost like the sun went down, the wind died and then it just came alive. It was cool to see the transition. 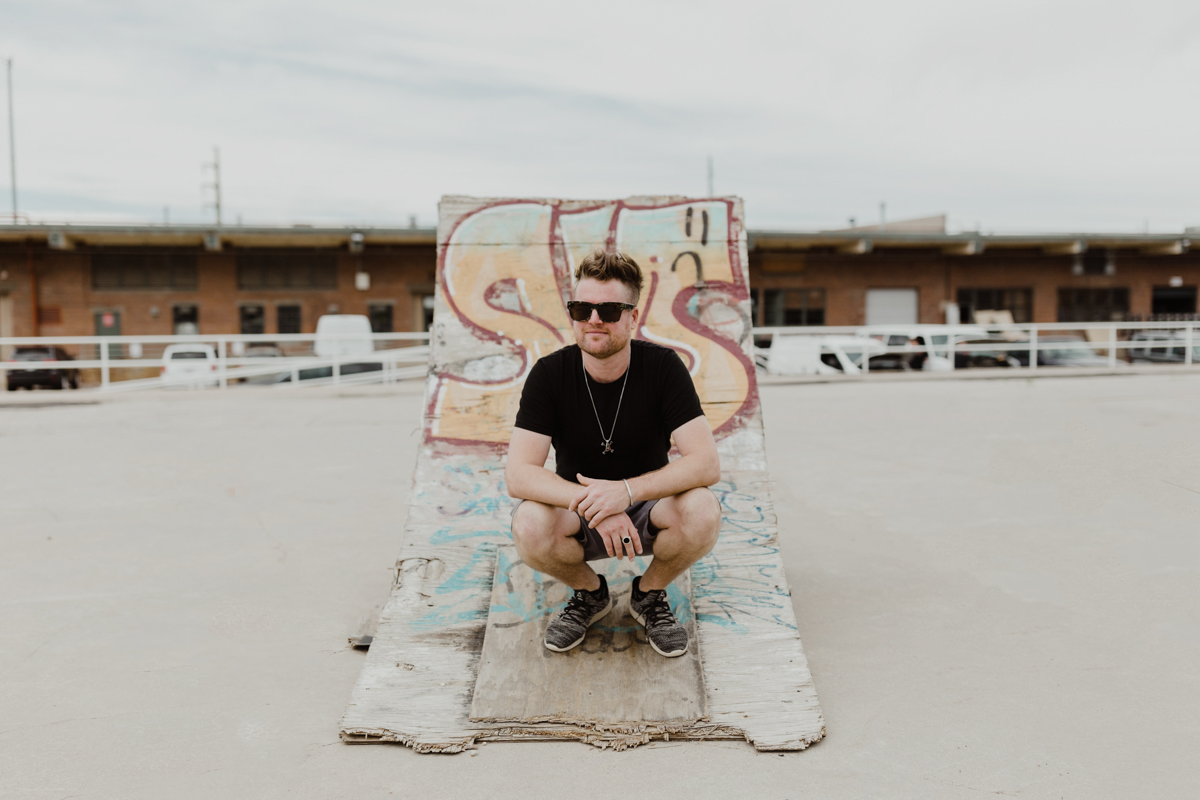 303: I think the people in the crowd feed off the energy of the artist. It was nice to see you on stage seemingly unaffected by the weather.

O: I think it actually kicked me further into gear. You want to forget about that and really push it.

303: You seem to bring that energy to every performance. Sonic Bloom is a festival you’ve attended multiple times, why is that?

O: I like the music, the place, the people that go — they like what I do but they also really enjoy that kind of realm of music in general. They are passionate.

303: Sonic Bloom places importance on participation, do you think that’s important for a festival to offer?

O: I prefer to get as many people as possible involved. I think you get more out of festivals that way. I think more people should step out of their box and try new things because it’s a cool place to do it. Even if it’s not their normal life, you can get rid of your invented character that everyone has in a way, and you can really discover new things about yourself when you participate. 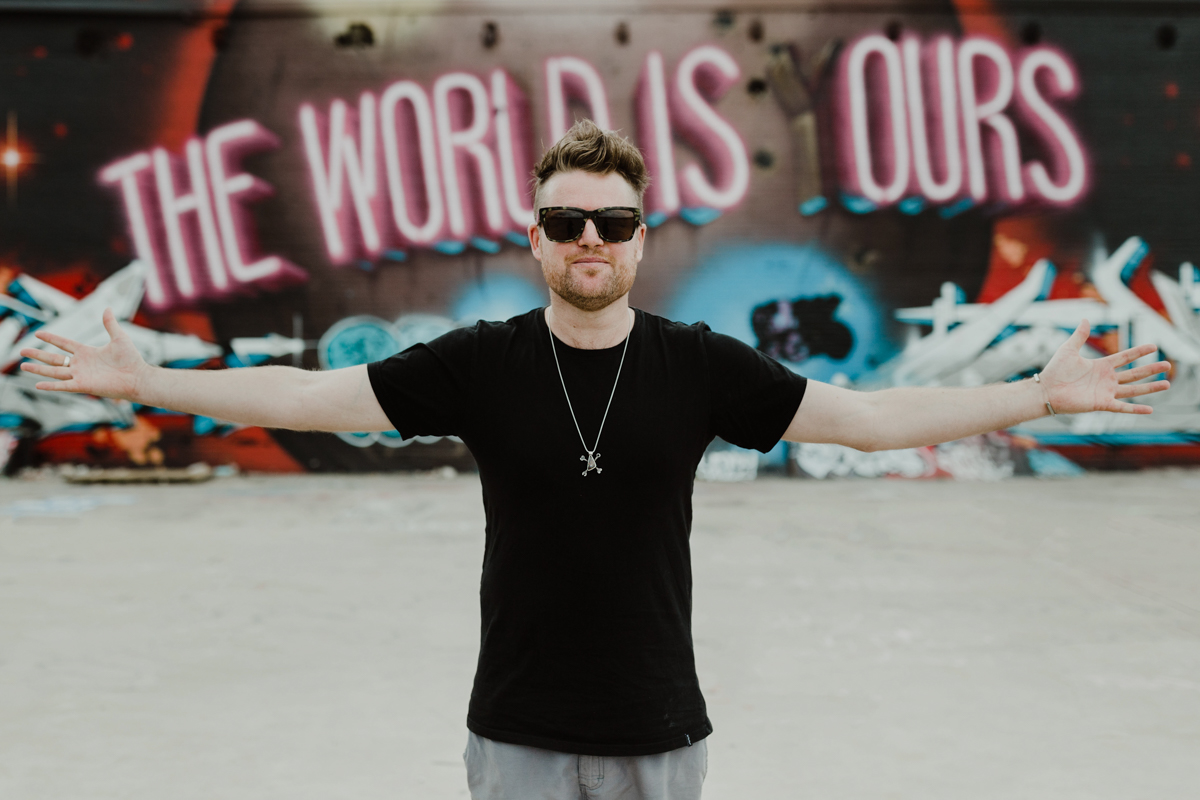 303: You have an extensive history of getting involved in your own craft. For example, your last Red Rocks performance you curated an entire orchestra to accompany you. What drives your passion for involvement?

O: I don’t want to get bored. As soon as I complete one thing, I’m already five steps ahead on the next. It’s a very short existence. I think about it more and more and I just can’t believe there’s opportunity everywhere and I just want to do it all. I’m just driven that way. It’s who I am.

303: Will you create music for the rest of your life?

O: I’ll be creating something. Music to me at the moment is so much of my life, I never thought I’d do it for a living, let alone traveling around the world, so to continue to do that would be ideal. But I don’t want to put too much pressure on it if it does change — because life does change. It is what it is for as long as it is, and I will love it for as long as it is.

303: It seems you’re naturally creative, so I don’t think that element will change much in your life.

O: I love creating anything. I think music will play a role in my life until I die, for sure. 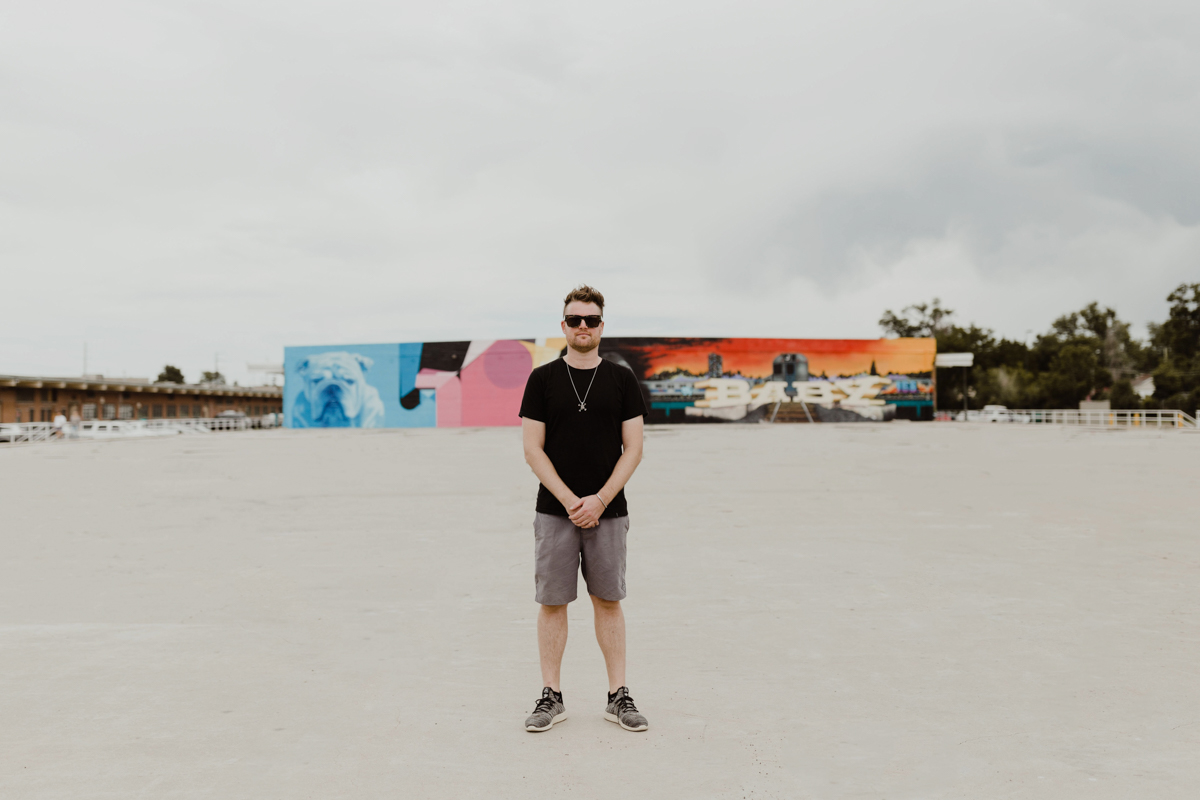 303: You obviously have a lot of love for Colorado, where does that come from?

O: It was actually the first place I ever played in America. It was at Cervantes in 2010. I didn’t know anyone here and I came and it was a big surprise, like “wow, people really like this here.” They knew my music. When you come from the other side of the world you don’t really know what’s going to happen. They seemed to always invite me back and every time I came back it was just different from the rest of the world, there’s a super passionate bunch of people here.

Everyone wants to create too, there’s a bunch of that but there are also a lot of people who are just happy being supporters of that. It’s essential, you know. I don’t know what it is, if it’s in the water or what but Colorado is just amazing. It’s got a reputation, people know. Even people I’ve associated with in Australia or New Zealand, they see the Red Rocks shows and people really want to come to Colorado.

303: Do you plan to keep coming to Colorado in the future?

Stay up to date with OPIUO’s next Colorado tour dates by following him on Facebook.