Recently in the art world, there has been a lot of discussion about the dominance of white male artists represented in major museums and galleries. It’s a fair topic for conversation, especially when there are plenty of women in the art world — as artists and as curators, gallerists and collectors. It comes as no surprise, then, that Denver’s own Museum of Contemporary Art (MCA) is actively working to highlight artists that fall outside that dominant category. For years, the MCA has broken the mold of a traditional museum with unique exhibitions that rely on artists from all backgrounds. Long before the conversation about underrepresented artists in galleries and museums started taking hold, the MCA sought out those artists and shone a light on them.

This fall, two of the museum’s female curators — Nora Burnett Abrams and Zoe Larkins — are putting together an exhibition trifecta that focuses on overlooked women artists who all have Colorado connections. On view from September 20, 2019 until April 5, 2020, these three exhibitions will explore different generations of women artists. 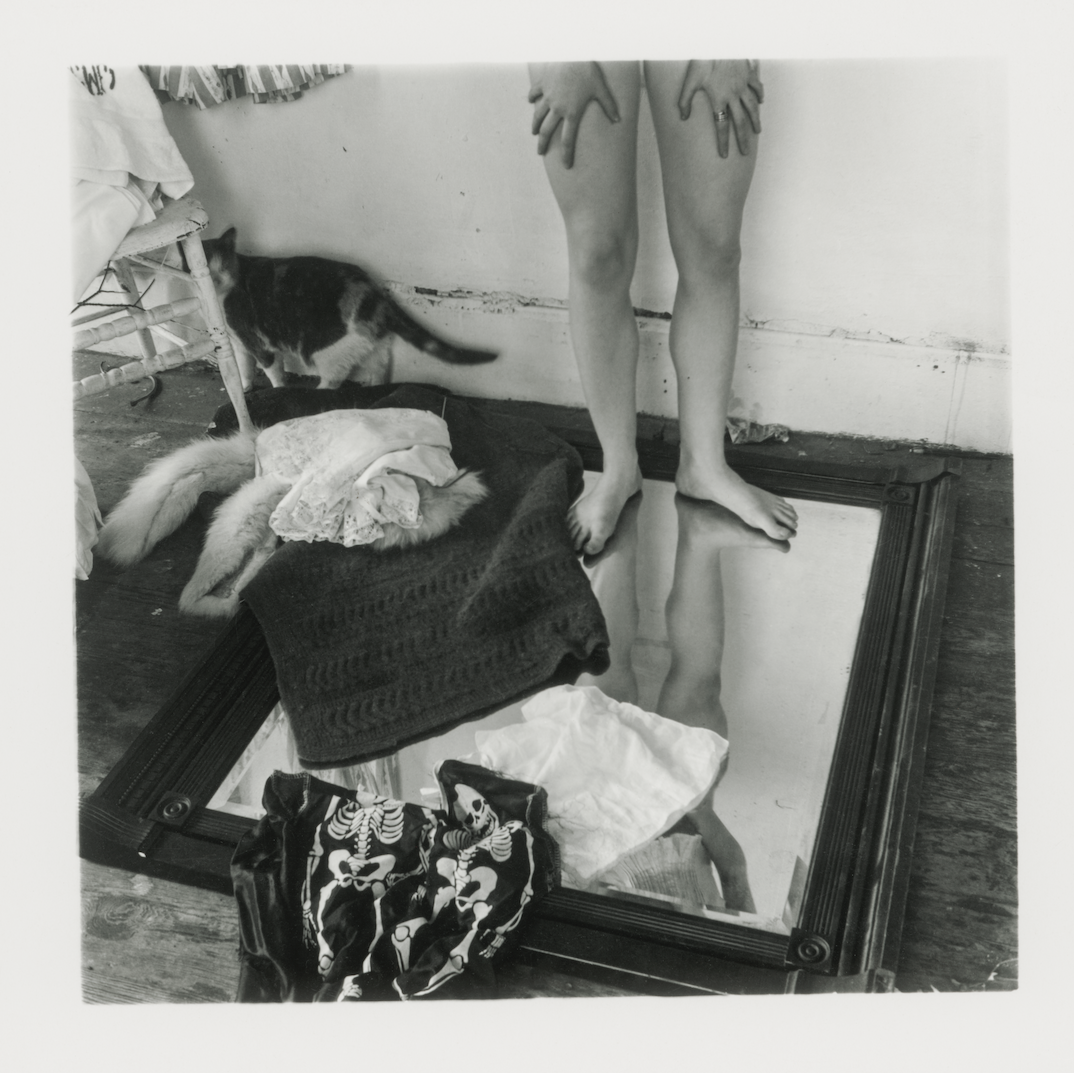 First, Burnett Abrams curated Francesca Woodman: Portrait of a Reputation. Woodman (1958-81) was raised in Boulder and, according to Abrams, came into “her creative voice and develop[ed] her singular approach to photography at a notably young age.” The exhibition will feature over 50 vintage prints accompanied by notes, letters, postcards and other items, some of which have never been seen before. It’s a coming of age exhibition, focusing mostly on portrait photography Woodman created in her studio, apartment and the Colorado landscape during the years 1975-79. 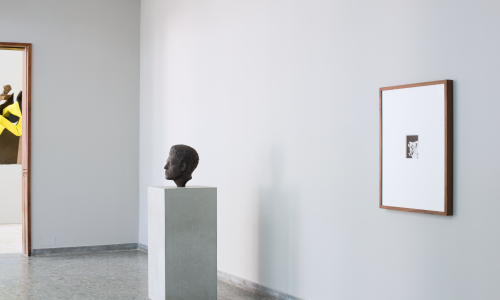 Going back in time a little brings us to the next exhibition, Teresa Hubbard/Alexander Birchler: Flora, also organized by Abrams. Not only is this exhibition unusual in the sense that it focuses on a female artist, but also because that artist was unknown until her discovery by Hubbard and Birchler. According to their research, the American artist Flora Mayo had a love affair in Paris with famous Swiss sculptor Alberto Giacometti in the 1920s, but then her own oeuvre was destroyed in a fire when she left in the ’30s. She remained “as a footnote in Giacometti scholarship” according to the MCA, until Hubbard and Birchler uncovered more to the story. The Colorado connection with this one is that she spent her early life in Denver — a fact that was pieced together through letters and photographs. 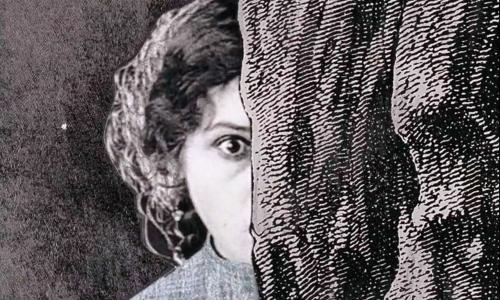 The third woman artist highlighted this fall at the MCA is Stacey Steers with her film and corresponding exhibition Edge of Alchemy, curated by Larkins. Steers is an accomplished and well-known Colorado filmmaker who currently lives in Boulder. Her work has been shown around the world, including many film festivals like Sundance, Telluride and Rotterdam. Edge of Alchemy is the most recent film in a trilogy Steers created that includes Phantom Canyon (2006) and Night Hunter (2011). Not only is displaying Steers’ work a tribute to women filmmakers, but Edge of Alchemy also depicts two female silent film-era stars — Mary Pickford and Janet Gaynor — as “magicians of sorts working in a laboratory to produce life.”

“These exhibitions offer poignant and humanizing portraits of artists both well-known and under-recognized,” Abrams noted. “Visitors will encounter riveting stories and unusual and striking imagery in these three varied and thought-provoking presentations.”