This June, The Source Hotel is getting a new spot — one specifically built to celebrate and support women.

Charley Co., Denver’s newest coworking space, is a feminine fantasy. From rich colors meant to reflect royalty (emerald green, cobalt blue and gold), to art by local women and tributes to female musicians displayed throughout and even a titty bathroom (yes… an actual boob themed bathroom), Charley Co may be worth visiting if for nothing more than a great Instagram shot. But to founder Bryn Carter, this co “community” space is far more than a pretty picture.

For Carter, it’s about community. She wanted to build a space for women to come and collaborate – a place for women to not only co-work but also co-create without the interruptions that so many of us experience on a daily basis.

“I’ve talked to so many different women from all walks of life about the space and one thing that they kept bringing up is that women just want to exist,” explained Carter. “They want to go somewhere and be able to just exist without the clutter, without the chatter, without the interruptions, without these everyday things that women, unfortunately, have to deal with. And it’s not things that we ask to deal with, they’re just put upon us. Women’s spaces, in general, are offering, a [space] where women can go and just be. They can go and be around other women who are also there doing the same thing.”

This isn’t the first time that Carter has taken on the task of bringing Denver women together. Her first endeavor, Safeword (an event-based collective for women) has been making waves in the Mile High City for a year now. Now, she is building upon that momentum by offering women not just a reason to come together, but a space to do it.

“I just want us to hustle together, work hard together. I want us to take over together. I think it’s imperative and it’s going to happen. So I want to make it easier, provide the tools and have people come and use them to grow together,” stated Carter. “I have an all-female team… all female architects, designers, marketing … all female. Because that’s what I believe in.”

Carter’s perspective is a unique one. As a model and entrepreneur, she understands the fear and uncertainty that can come with venturing out on your own. And this is why she founded Charley Co; for the freelance photographer who owns a business, for the interior designer who left her comfortable corporate office to found a design firm and for the mother (yes, moms, Charley Co even has a pump room for nursing) who takes a few hours to herself every day to manage her online boutique. Carter founded Charley Co as a space for women from all industries to come build, create, collaborate and elevate, together. And she’s crafting every detail to reflect that vision.

“Having women find one another is so important and I think it’s hard to do in an age where … we’re so behind the computer or behind the phone. I’m all about building personal relationships… I know how hard it is to go out on your own. I know how hard it is to say no to corporate … and no the nine to five, but I feel like that’s the way our society’s going. Especially women. We’ve found that our souls speak a different language sometimes, so I’m hoping to offer a space where women can have their voices be heard and their job be important,” she said.

READ: RiNo is Getting It’s Own Farmers Market This June

Apart from kickass décor (that’s designed to not be “too girly”), “personalizable” offices and fun community spaces, Charley Co will also act as an event space. There will be weekly and monthly drop-in vendors to cater to every woman’s wants and needs. There will be featured speakers and artists as well as partnerships with local hotels and local brands — namely with the Zeppelins who own The Source Marketplace and Hotel.

“We have done a lot of work with Kyle Zeppelin,” stated Carter. “We’ve worked with them to throw pool parties, raise money for women’s charities, we do a lot when their artists come to town – we really have a great relationship with them and I feel very fortunate that Kyle approached me and said ‘hey, I have a space you’d be interested in and I really want to talk to you about it because I believe in what you’re doing.’ And I was taken aback because I’m like, really? That’s amazing.”

And for anyone who’s wondering — what about men? The point of the space isn’t anti-male.

“With women’s spaces, a lot of people jump to ‘oh, do you not like men?’ That’s not it at all. I love men. I have so many supportive men in my life and whom I support back. This isn’t a question about liking men or not, it’s about building a space for women to work together, as a team, as a community, as a force. It’s about cutting down the competition we’ve been told we have with one another, it’s about allowing women to be vulnerable with one another in their careers and it’s about working alongside one another in a positive, nurturing, inclusive space. ”

And when Charley Co opens next month, we know that Denver women will feel that positivity, too. Charley Co, women’s coworking community, plans to open in June of 2019.

Charley Co will be located at 3350 Brighton Boulevard. And while membership details have not been announced yet, you can find out more when the space’s website goes live May 1, here.

All photography by Cadence Meeks. 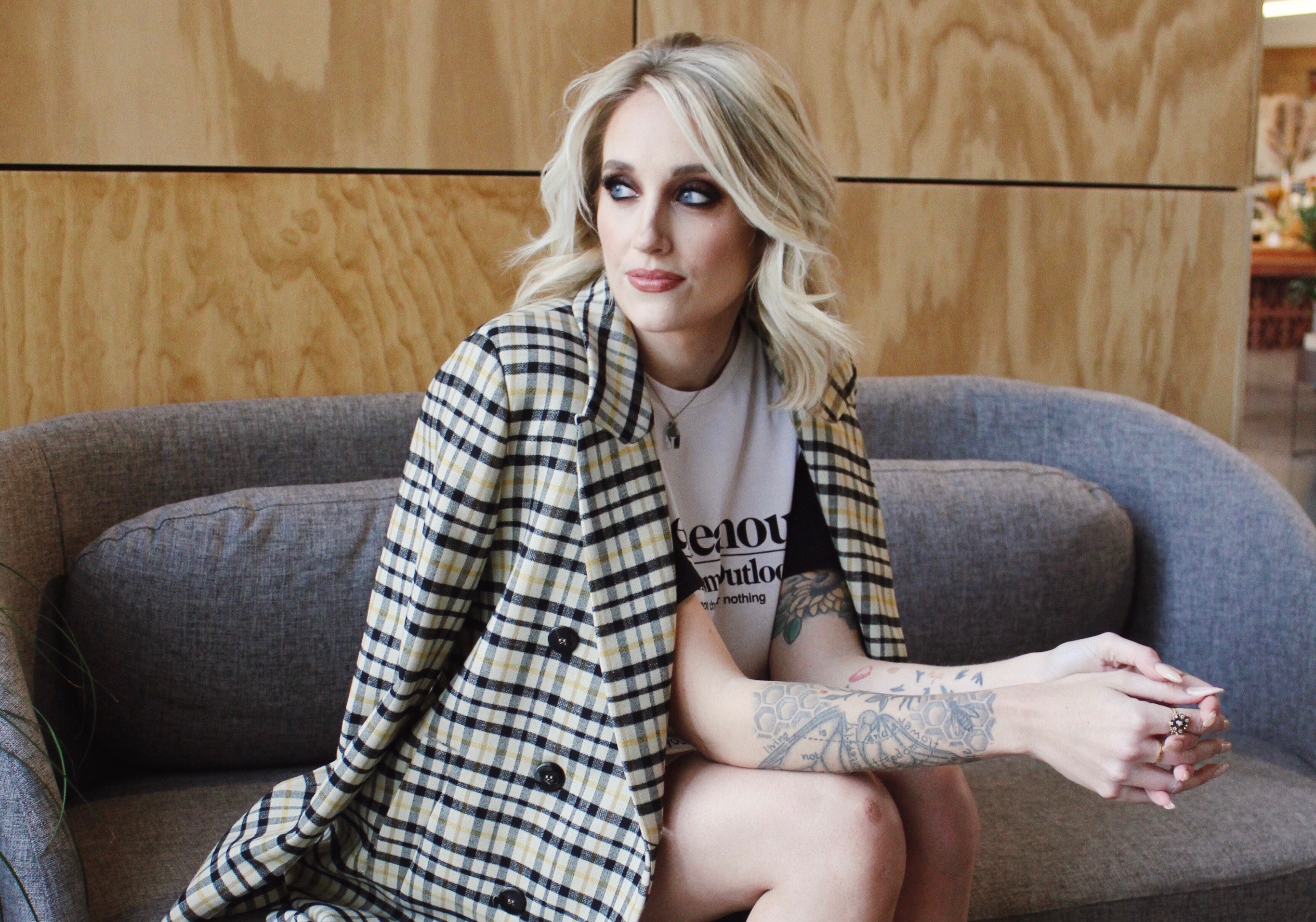