Some sweet treats are coming to Broadway.

Glazed & Confuzed, the local doughnut shop, opened its second location at Broadway Market this week. It joins a growing roster of food vendors that hail from Aurora’s own Stanley Marketplace including Maria Empanada, Mondo Market and Logan House Coffee.

READ: A Sneak Peek At The New Broadway Market Opening On Friday

“We are very excited to have a new space at Broadway Market, and to share our doughnuts with a whole new neighborhood,” said Josh Schwab, owner of Glazed and Confuzed. 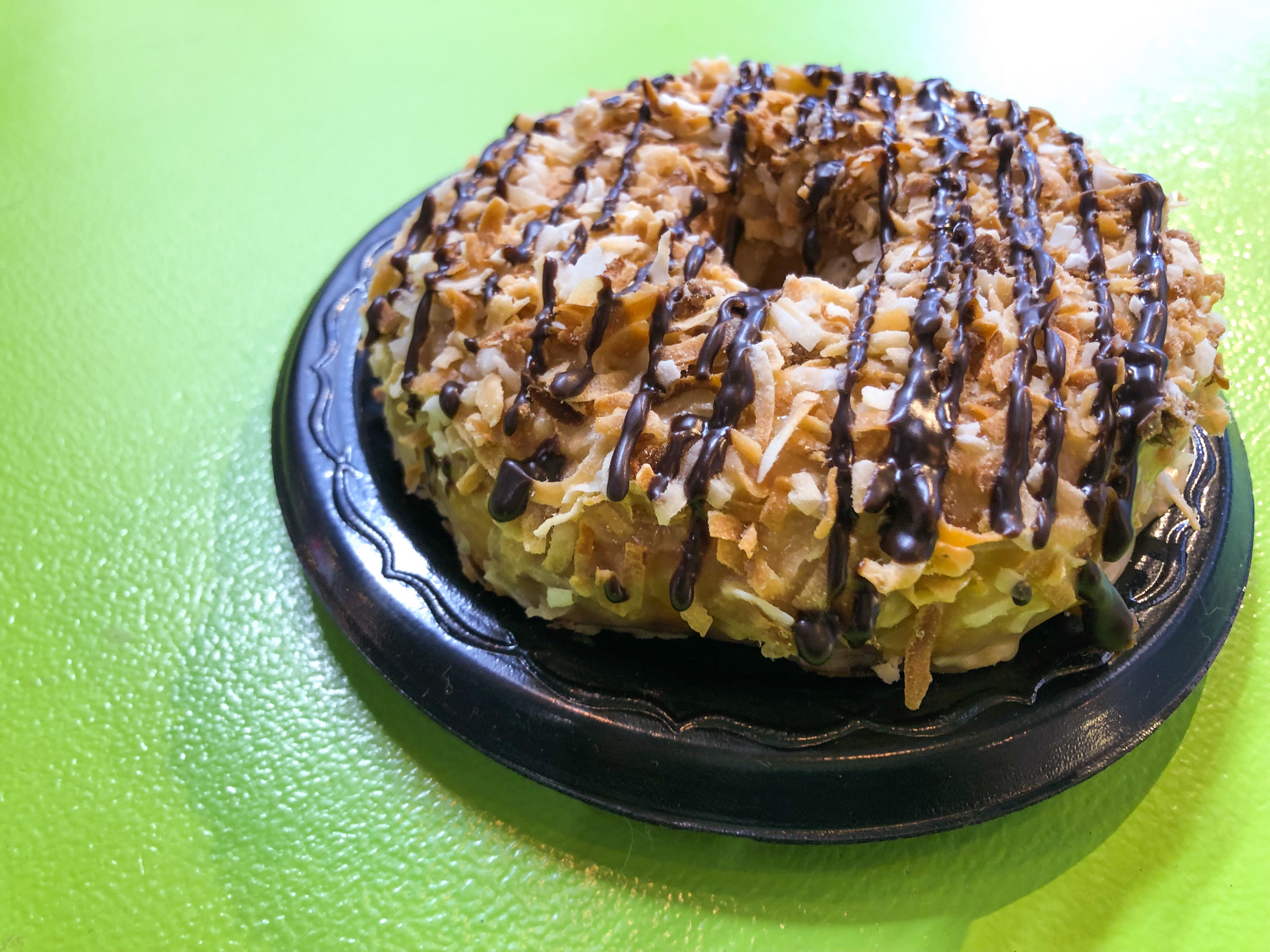 If you’ve been to the bustling Broadway haunt, you might wonder where the new shop would fit. With nine restaurants, a bar and beer wall and two retail shops, it’s already pretty snug — and it seems the location was wondering the same thing at first.

“We wanted Glazed and Confuzed as part of the Broadway line-up from the start,” said partner Mark Shaker. “But we weren’t sure where to put them. After being open for a month, we found a spot that works and built a kiosk specifically for Glazed & Confuzed.”

For its first week, Glazed & Confuzed is taking it slow with a soft opening, making doughnuts fresh and daily to be sold from 7 to 3 p.m. (or until they run out) and then expanding from 7 a.m. to 9 p.m. daily.  Stop by and grab their beloved flavors such as the Confuzed Samoa (a riff on the popular Girl Scout cookie), CBD infused doughnuts and the Breakfast of — featuring a slice of bacon that will come from Justin Brunson’s Royal Rooster, also located in the marketplace. If you still need more doughnuts, the spot is expanding to DTC as well sometime later this year.

Broadway Market is located at 950 Broadway.  Glazed & Confuzed is open from 7 a.m. to 3 p.m. for their initial week and will expand hour to 9 p.m. at a later time.