Q&A – Strange Americans Reminisce On Their Decade In Denver

A lot can happen in a decade. Just ask Strange Americans, the Americana rock ‘n’ roll group that’s been making music in Denver since 2009. Back in the days of Juicy Couture tracksuits and Twilight, this band had only just embarked on their burgeoning career as proponents of honest, straightforward, guitar-driven rock music. Since then they’ve amassed a devoted following in Denver and throughout the Midwest. With influences like Bruce Springsteen and Wilco, Strange Americans embrace the values of hard work, patience and perseverance that permeate American rhetoric while simultaneously questioning those same principles.

From performing at venues like the Mercury Lounge in New York City and the South by Southwest Festival in Texas to mistaking a tub of dog food for a “tasty dish of beef stroganoff,” Strange Americans have seen it all in their 10 years together. Lead vocalist, Matt Hoffman, and guitarist, Trent Nelson, sat down with 303 Magazine to reflect on their early days, the perils of the “American Dream”, what they love about the local music scene and their plans for the future.

“Now I feel like we’re sustaining. We’ve got the long view and [we’re] trying just to keep this thing going. Everything will come around in due time — just trying not to be impatient about it.” – Hoffman

Read: Local Listen – Matt Hoffman as “New Mexican” is Reborn in the USA 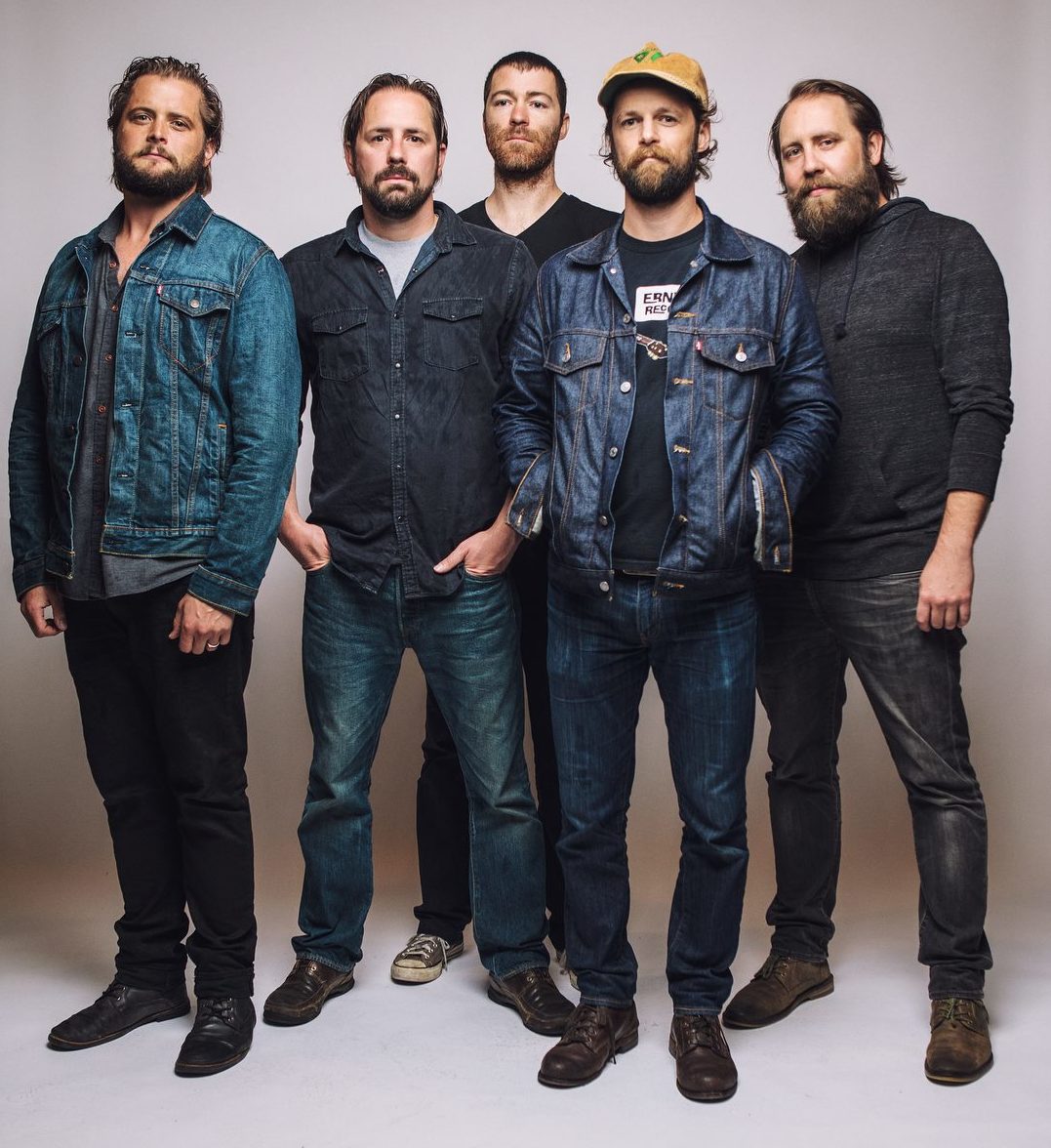 303 Magazine: 10 years ago, what was your hope for the future of Strange Americans?

Matt Hoffman: Very little has been as planned but it’s been really cool to see the growth. When we were starting we were like “man, we just got to get into the Hi-Dive.” Since then, we’ve played there a ton of times, headlined the Bluebird Theater, been on some great support slots at the Bluebird and bigger theatres. We did Film on the Rocks, we’ve toured across the country on both coasts, and [played at] South by Southwest. We’ve had good responses in the press to our records and have grown a good fan base and a bunch of people that we really care about and stay connected with. It’s awesome — but not totally planned.

303: When did you first realize that you were gaining momentum here in Denver?

MH: When we first got local press on our first release in 2012, A Royal Battle, I think we were all kind of blown away. Marquee Magazine gave us this glowing review and we were just like “wow they really love our music.” To me, that was like, okay we’ve been working really hard at this but now people are perceiving it well and responding to it. At that point, we were playing the Hi-Dive and small clubs but we hadn’t grown our fan base very big and that was just a cool moment for me to see.

TN: It’s like that first moment where your music is reviewed and you’ve been spending years putting together this batch of songs and we think they’re good — but you never really know what are people going to think. 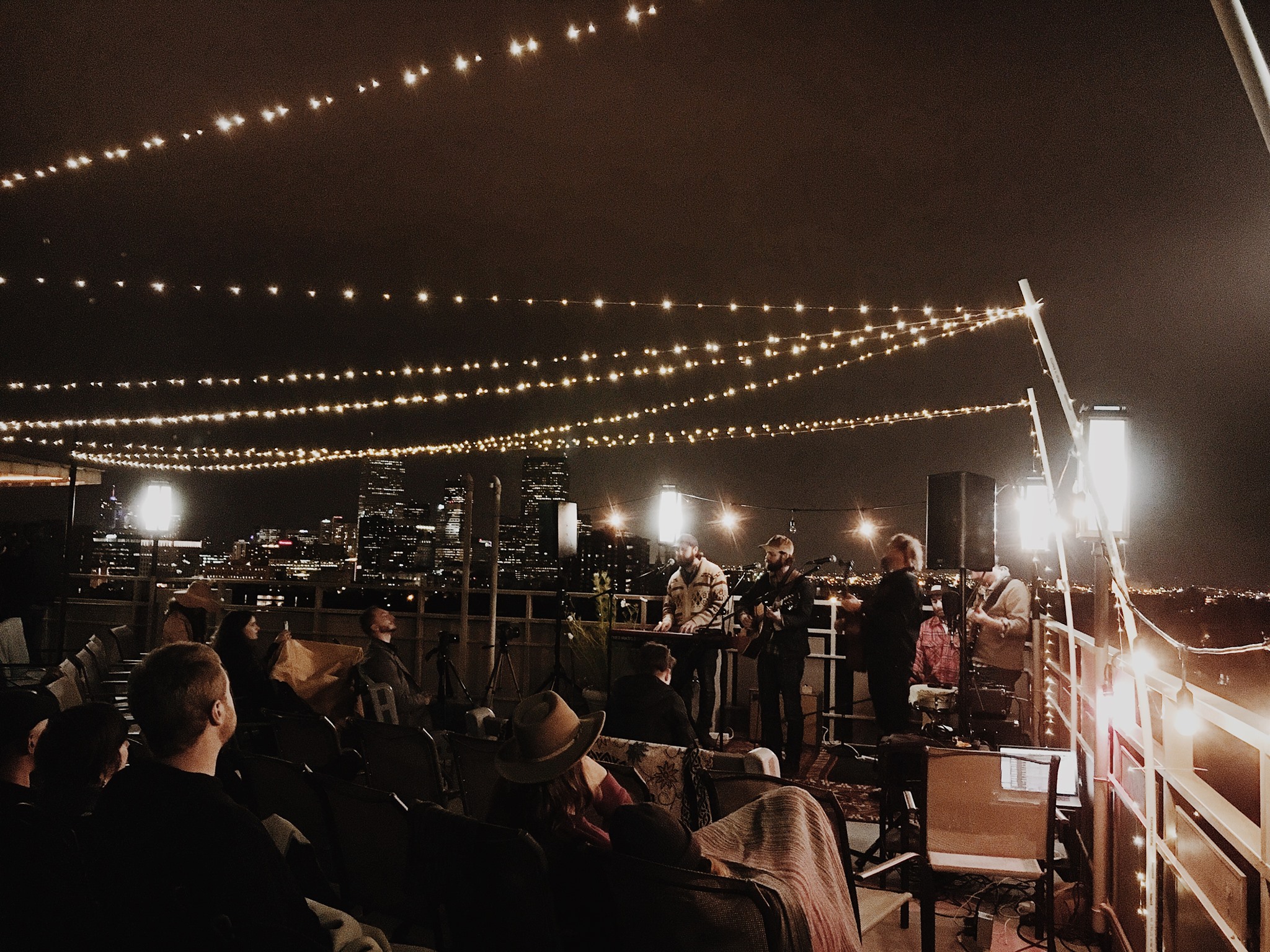 303: How has the music changed over the years, or has it?

MH: You have different things to say after ten years of being a human and being in a band with the same folks and growing. I think lyrically and melodically, it’s just evolved. But I wouldn’t say that there’s any specific way that it’s evolved for me.

TN: Other than that, just always [being] on a constant search for something interesting, musically. And letting your sound evolve over time due to inspiration.

303: You mention that your latest album “explores the hope and longing that fuel the American Dream.” What does the “American Dream” mean to you?

MH: The last two records, lyrically, have been [centered around] “what is the state of social mobility in this country?” I’m coming at it more or less pretty privileged and I found that it was just hard to live in Denver and make music and pay the bills. And I just thought that if it’s hard for me, it’s probably hard for a lot of people. So it [the music] was just exploring all of that. I’m always thinking about how the 1% is getting smaller and taking all of the wealth and that’s really troubling to me and that comes out in the music in one way or another whether it’s a figurative reference or a somewhat biographical story.

303: What is the significance of everyone carrying an item up a hill in your music video for “Till You’re Told?”

MH: Mike [drummer, Michael John McKee directed the video] had the vision for this. His vision for the video was that we’re on this journey and we have this destination in mind. Sometimes we’re together and sometimes we’re alone and we’re carrying this thing along and then you get there and it’s like “are you really there?” And I would say that’s been true in the band, we didn’t plan to be here but we kind of just went this way.

303: How do you think the Denver music scene has changed since you started playing together?

MH: I’ve felt the growth of Denver reflected in the music scene. I feel like there are more genres now and that’s really cool that now you can see any type of music in Denver. One thing that’s stayed the same — it seems like every musician in Denver is rooting for every other musician. We know that it’s a tough choice to make to try to pay your bills by doing this. We’re rooting for each other and we’re all in it together in some sort of collective, spiritual, artistic way — that’s always been there.

TN: Underground Music Showcase too. UMS was a big thing when we were starting out. We met a lot of friends that way. It’s like the one opportunity that bands can see other bands. There’s only so much time to catch up with each other. So UMS is the way that you can really build those [relationships]. It’s an institution. 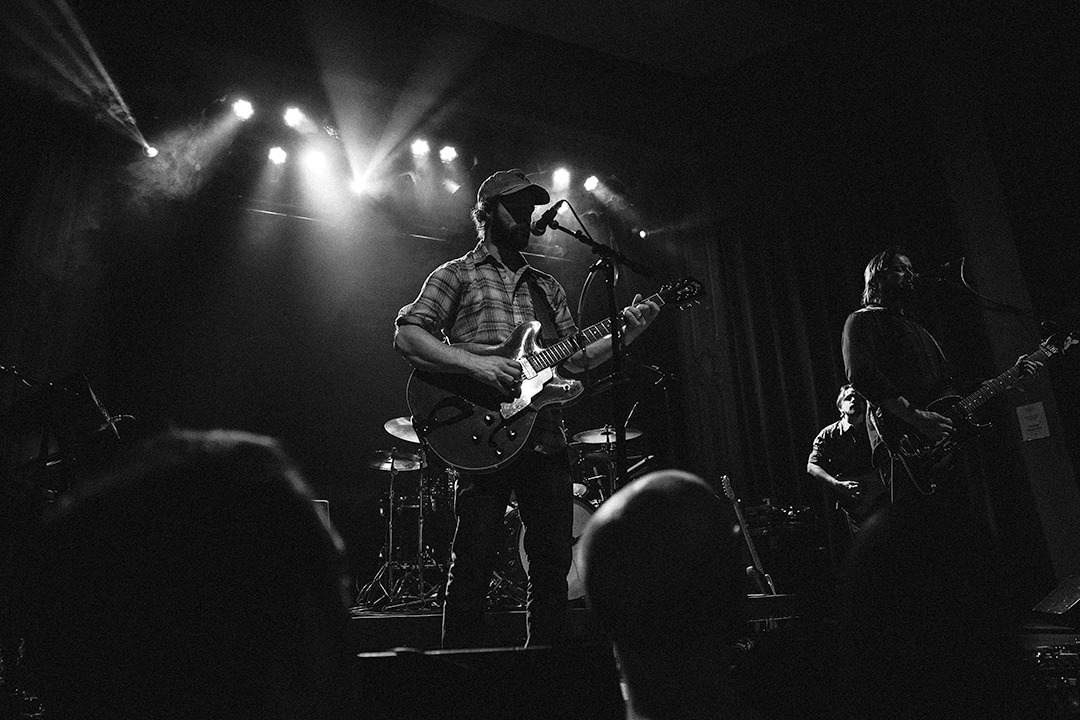 303: What are some of your favorite memories as a band over the last decade?

MH: For me, any time that I’m driving over with my gear in the car and I know I’m getting in the van with these guys — it just feels awesome. I don’t care where we’re going, I don’t care what kind of money we’re making. We’re just going to put our music out in the world and have people hear it live. It just always feels like this is what I’m supposed to be doing with my life. It’s just great.

TN: It’s a close bond. Having a band is like having a marriage in a different way. Communication, hanging out, rolling with changes. We don’t get that annoyed with each other actually.

MH: We have some stuff in the works.

TN: Yeah we’ve got some stew in the pot. It’s currently being stirred and added to. We’ve been getting together doing a lot of writing and penning ideas and some of the stuff is coming together.

TN: Probably a sore back. Roadworn voice. Tendonitis, carpal tunnel maybe. And more playing! I’m planning to continue doing it and it remains fun and as long as we’re still inspired, that’s what matters, and you keep hopefully hitting those next steps. 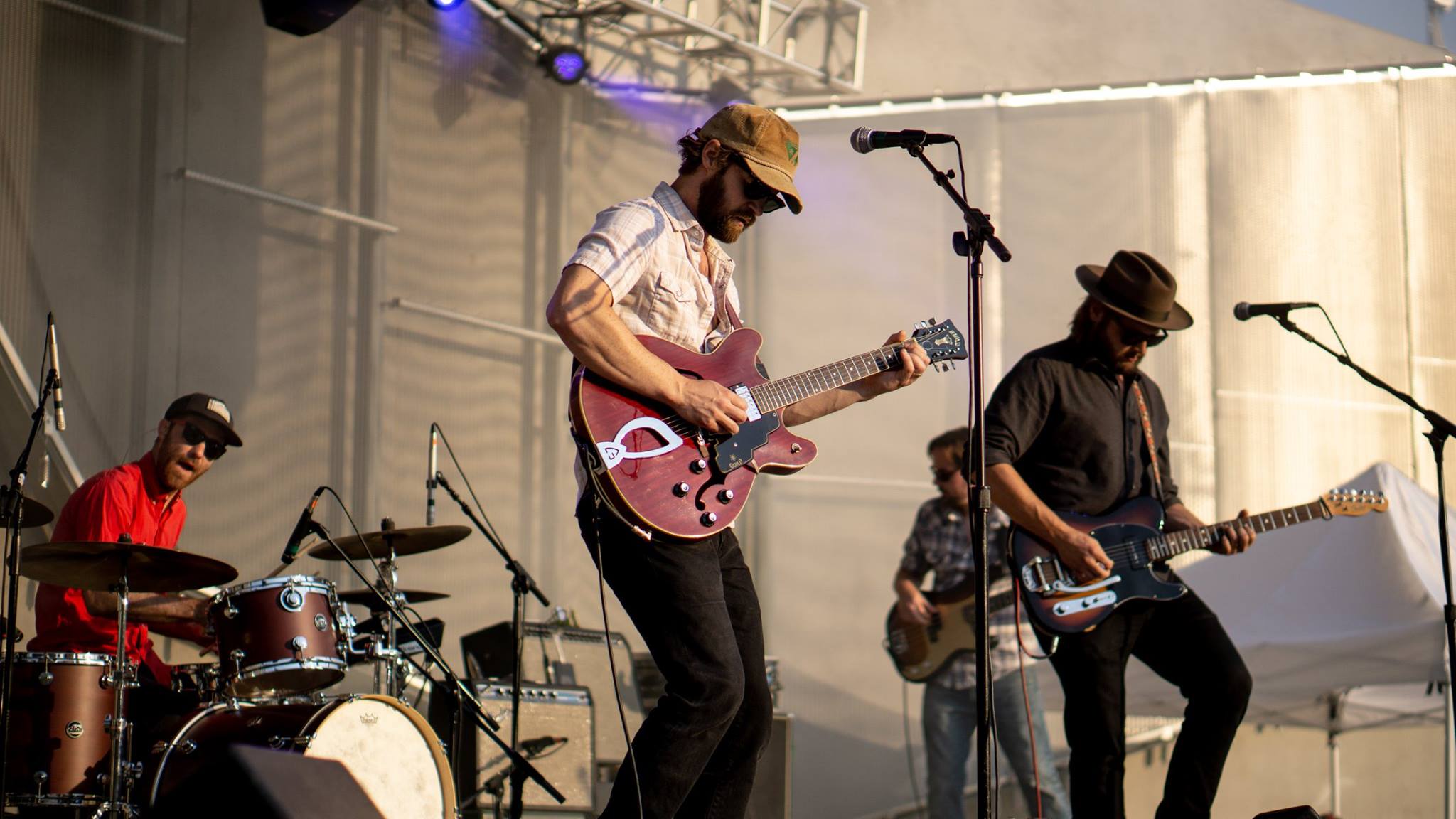 Keep up with Strange Americans through their website and Facebook and be sure to catch them at the Gothic Theatre this Friday with Gasoline Lollipops and Foxfeather.