Whether you are an avid Yelp reviewer, skeptical Yelp reader, or simply detest the website altogether, there is no denying the popularity of this platform which offers practically anyone the opportunity to candidly express their opinions of businesses using the power of a keyboard.

Furthermore, while people around the country convey their delights and grievances through a series of words and ratings, the reputations of restaurants become especially susceptible. After all, with so many options for places to dine these days, why not trust a list of positive, average and negative reviews provided by the masses when deciding where to venture for your next meal? This year, three Colorado eateries were included in Yelp’s Top 100 Places to Eat in the US for 2019.

In order to determine this list, Yelp looked over reviews of businesses in the restaurant and food categories, considering both the rating and volume of reviews. Restaurants with a relatively low review volume were given a fair opportunity for consideration as the volume of reviews in each business area were accounted for.

Xicamiti La Taquería Bistro in Golden took #8, Monse’s Pupuseria in Colorado Springs took #81, and Denver’s own Rolling Pin Bakeshop came in at #96. Tacos, pupusas and baked goods? It appears Coloradans have an appreciation for simple, yet thoughtfully prepared pockets of goodness.

None of the restaurants featured from Colorado in 2019, grazed Yelp’s 2018 list — yet, the substantial amount of praise they have received seems to reflect an overwhelmingly satisfied and loyal following.

To put things in perspective, 90 percent of Yelp’s 2019 list was comprised of restaurants with five-star ratings, nearly all of the businesses are priced under $30 per person (or $$ on Yelp), and 14 business were also featured on the 2018 list.

Now, for those of you with faith in Yelp, let’s take a look at the three places to check out in Colorado: 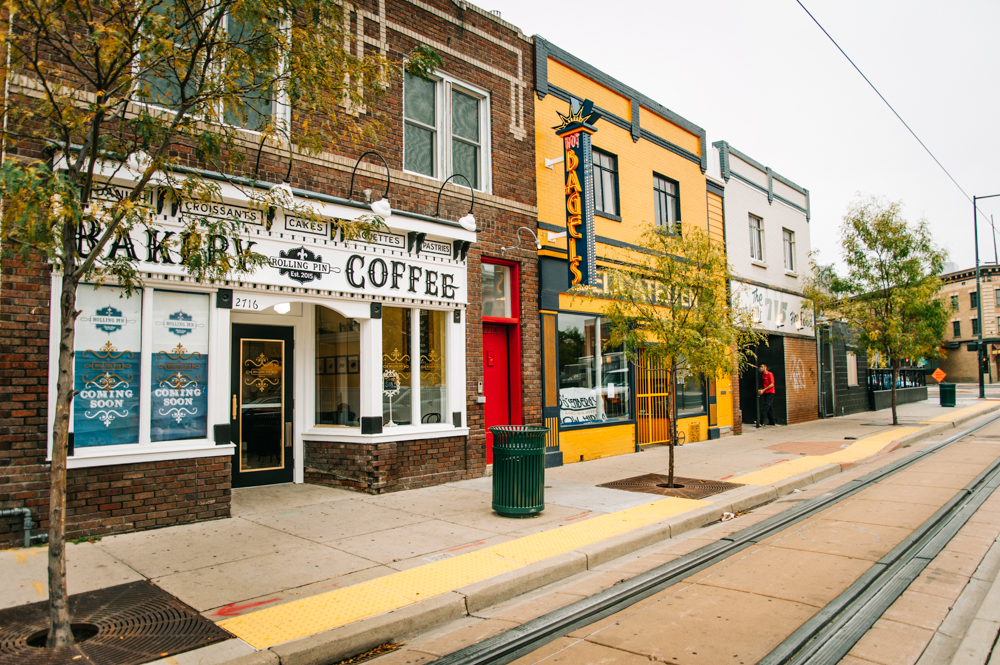 The Lowdown: There is nothing particularly unique about the menu at this charming neighborhood bakery in Five Points — except for how many people have given glowing reviews for nearly everything on it. Try the quiche with bacon, cheddar and green chile or treat yourself to an eclair, or choose from a selection of sweet and savory croissants. The quaint location is also celebrated for its ambiance and service.

READ: The Rolling Pin Bakeshop to Open Days After Rosenberg’s 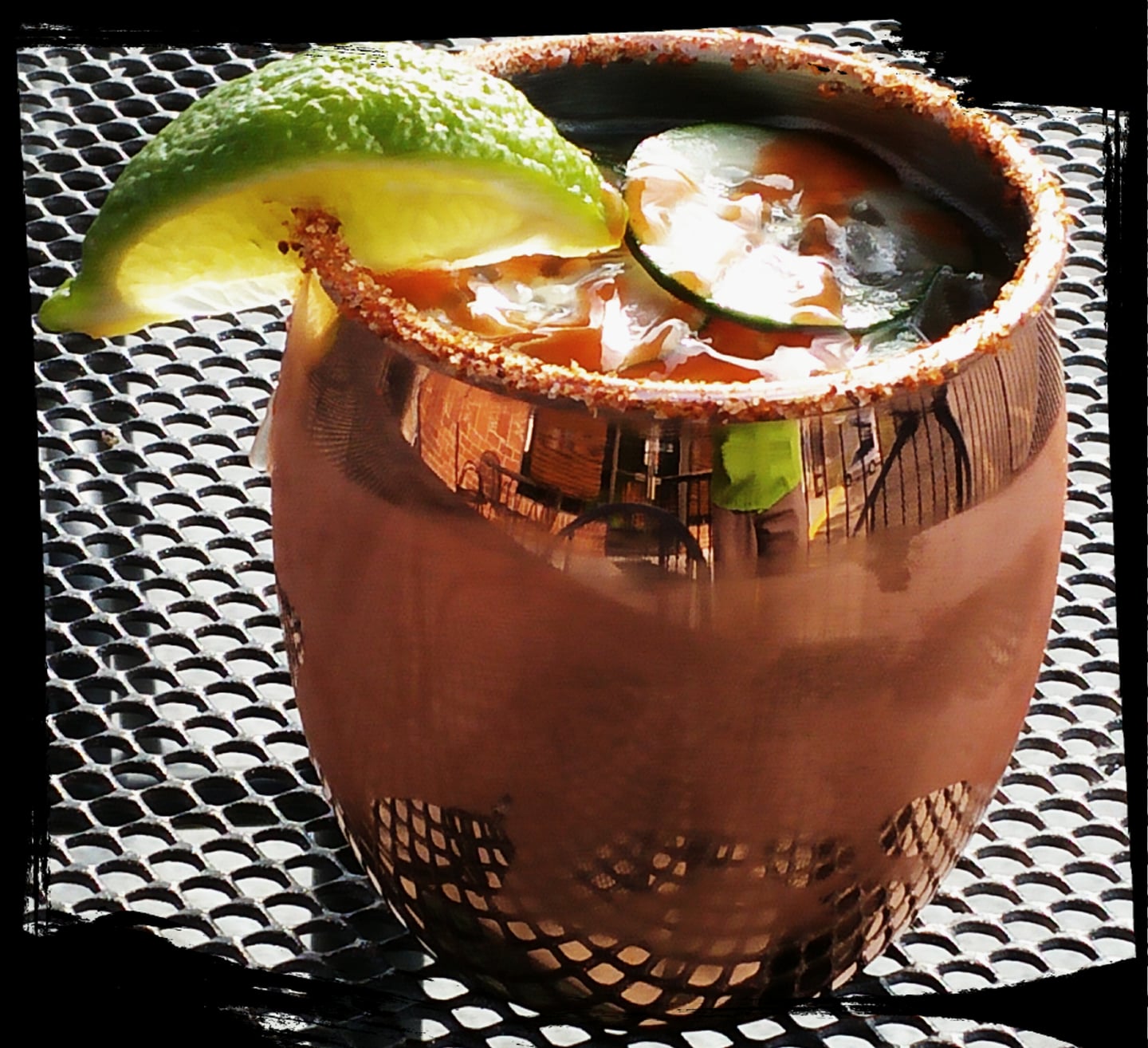 The Lowdown: While there is no shortage of places to flock to for tacos in the Denver area, no other taqueria seems to have gathered the amount of outstanding reviews as Xicamiti La Taquería Bistro. This casual, hidden gem offering Mexican street cuisine has received an exceptional amount of praise for its huevos rancheros, chicharrones and authentic street tacos. Bonus: everything may be washed down with a margarita from the bar. 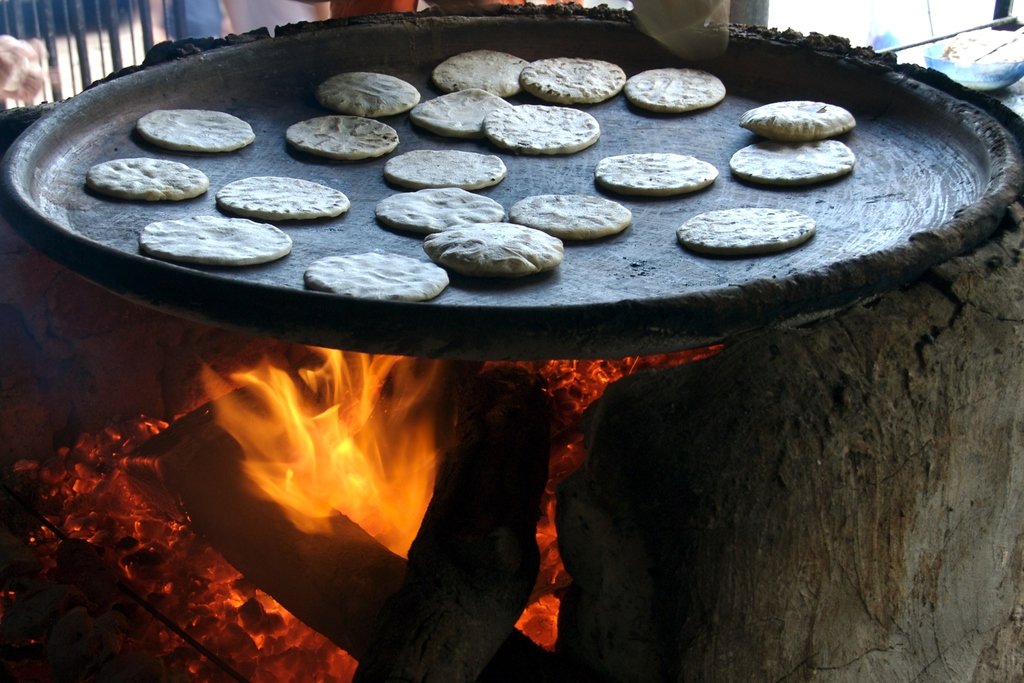 The Traditional way of making Pupusas via Thinkstock.

The Lowdown: Tucked away in Old Colorado City, Monse Pupuseria offers authentic El Salvadoran cuisine, specializing in—you guessed it — pupas; homemade tortillas stuffed with a variety of fillings. Diners may also enjoy traditional, homemade El Salvadoran favorites such as empanadas, chilaquiles, or escabeche, all made with high-quality ingredients. The space boasts a modern aesthetic with indoor and outdoor seating.