A Rad Vegan Restaurant is Coming to Arvada

Scott Spears owner of Scrumptious and School House in Arvada is embarking on a new food adventure in 2019: So Radish. Now open*, the restaurant will feature plant-based dishes with opportunities to add on “land,” “air” or “sea-based” proteins.

Located in the old diner that most recently housed Ophelia’s Restaurant, So Radish will add a little funk to the quaint streets of Olde Town. “We try to put things in that are missing down here,” Spears explained. And while he knows there are a few great vegan restaurants in the area, Spears also understands the limited options most vegans and vegetarians have while eating out.

An on-again, off-again vegetarian himself, Spears was tired of modifying his meals each time he went to eat at a restaurant. “For vegetarians and vegans, you go to a restaurant, and they basically take off the meat and add a tomato or something – a mushroom – and it’s kinda lame,” he said. At So Radish, Spears wants to not only eliminate that stigma but to flip it on its head. If animal-based protein lovers want to eat meat, poultry or fish, they will have to modify their meal instead. 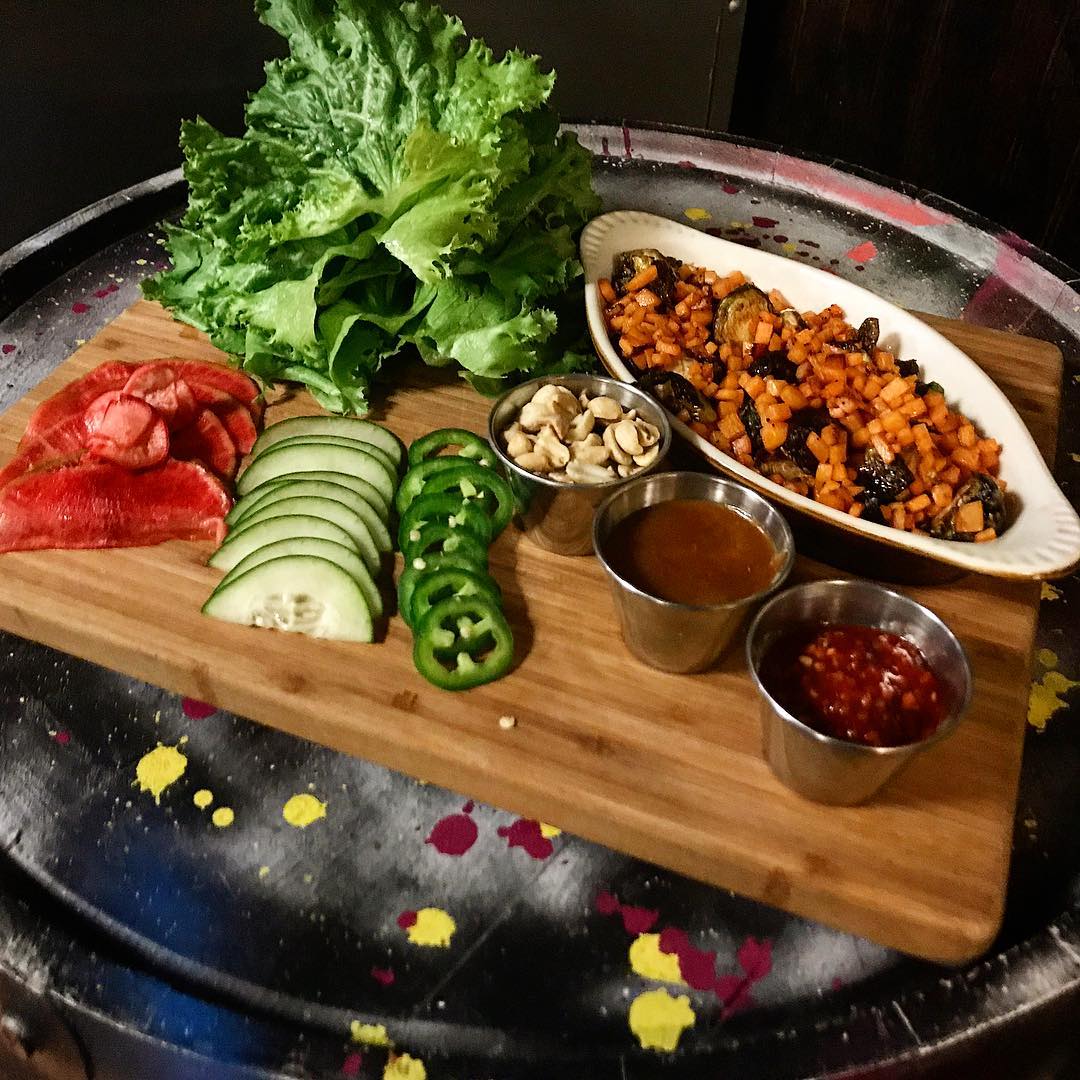 Guests should expect a unique experience inside the walls of So Radish. Located in a historic diner building, Spears wanted to keep the original bar and food window. Guests will order food at the window and enjoy full table service for bar drinks – they have a stellar cocktail program in the works. Spears also hopes to use mostly digital menus to reduce paper waste in the business.

While the restaurant is coming together, Spears is trying out some of the dishes at his restaurant down the street: School House. Last week they tried out a lettuce wrap filled with Brussels sprouts, sweet potatoes, jalapeños, cucumber and pickled radish and topped with peanut sauce and chili garlic sauce. They’ve also tested out a mac and cheese recipe made from cashew cream and a southern-style “pulled” jackfruit barbecue sandwich. 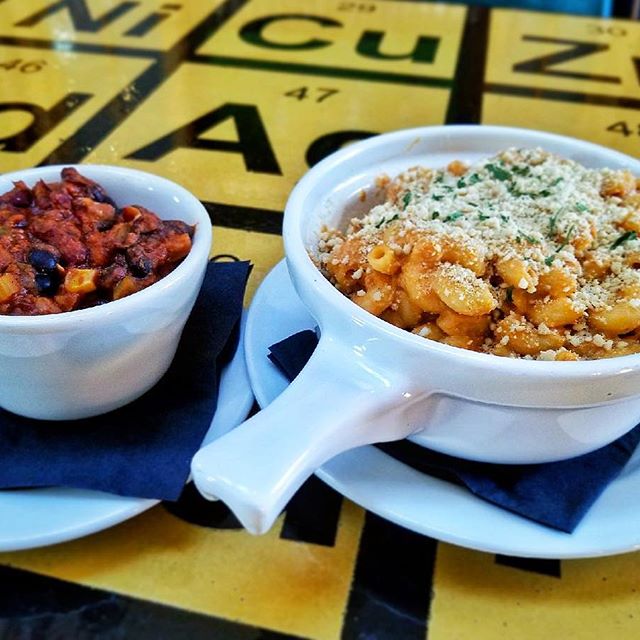 “We’ve have had awesome feedback on everything,” Spears commented. He said they are tweaking recipes when guests crave something a little different. He added, “I’m really trying to make everything approachable” — with dishes that are recognizable to vegans, vegetarians and meat eaters alike. While he plans to serve a few elevated dishes at So Radish, he doesn’t want his menu to be complex or intimidating.

The word “rad” is in Spears’ every day vocabulary, and it has inspired the funky atmosphere that is to be So Radish. Spears hopes to invite a few artists to come paint the inside street-style as well as offer an outside wall of the building as a public graffiti space. While these possibilities are still in the works, it’s clear So Radish will be a unique business in Arvada. Spears explained, “I wanted people to come to walk in and say, ‘hey, this is rad!’”

All photography courtesy of Scott Spears and So Radish.