–
After 12 days of hundreds of movies screening at three locations in Denver, the 41st Denver Film Festival came to a close on Sunday night. Even though the Red Carpet films at the Ellie Caulkins Opera House featured some big-name actors — like Natalie Portman, Emma Stone, Jude Law and Julia Roberts — the lack of them physically appearing on the Red Carpet seemed to disincentivize people from attending those screenings. But, that meant more independent films were given priority this year, causing the Sie FilmCenter on East Colfax to be filled to capacity on most nights. The crowd who supported the festival proved to be the die-hard fans, many of whom are year-round members to the Denver Film Society (DFS) — the organization who plans the festival. So even though the festival may not have attracted a huge number of new indie film lovers this year, the stacked lineup of innovative, foreign and experimental film provided existing indie lovers a week and a half of topics to sink their teeth into. 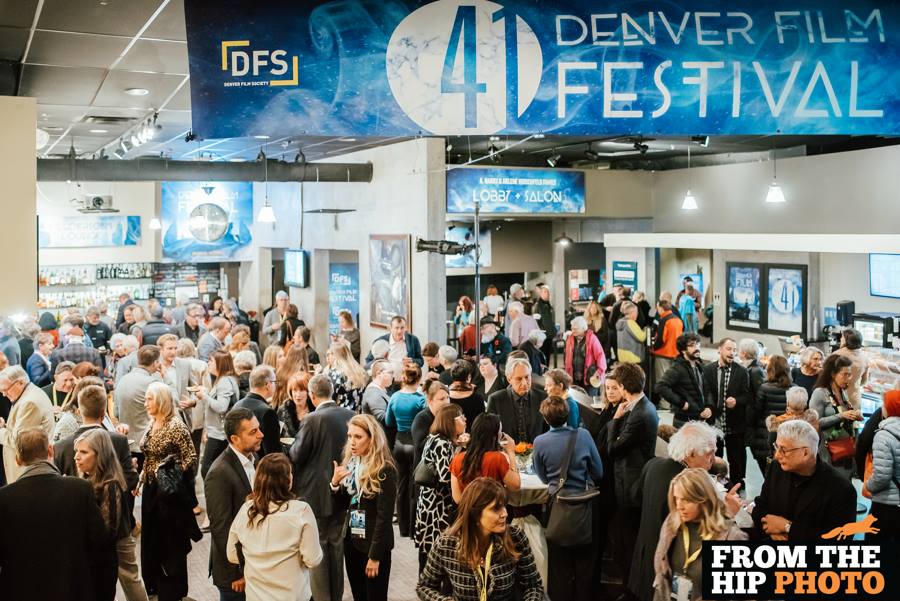 Photo courtesy of From the Hip Photo

It wasn’t a festival to escape from the harsh realities of everyday life, instead, the films swirled around relevant, though sensitive, subjects. It seems as if all over the world, the most important message is one of change — to change our relationship with nature, with other people, with drugs, with war. The People’s Choice award went to Green Book, a movie about bridging the gap between two different ways of life and perspective, proving that the audiences were ready for films that mean something profound, rather than films to just provide entertainment.

After one of the most successful festivals last year, DFS seemed to vamp up some of their other programmings this year. Though the films will always be the centerpiece, it’s nice to have other events to attend that relate to film but provide a different experience from sitting in a chair. One of the programming improvements this year was the Virtual Reality (VR) Pavilion at the McNichol’s Building. The experience last year was dwarfed by the setup this year, where the entire second floor of McNichol’s was a bonafide arcade of virtual reality.

It helped that the VR technology at large has advanced by leaps and bounds in the last year, but DFF made sure to highlight VR’s artistic and interactive properties as much as the tech itself. The pavilion included a wide array of apparatus for experiencing VR as much as it included various styles of animation. There was even a collaborative VR game called Chorus, where six players could participate at the same time to complete a team mission. It was easy to lose an hour or two in the VR Pavilion this year, and in fact, it was the only place that felt like a break from the tackling of serious issues. 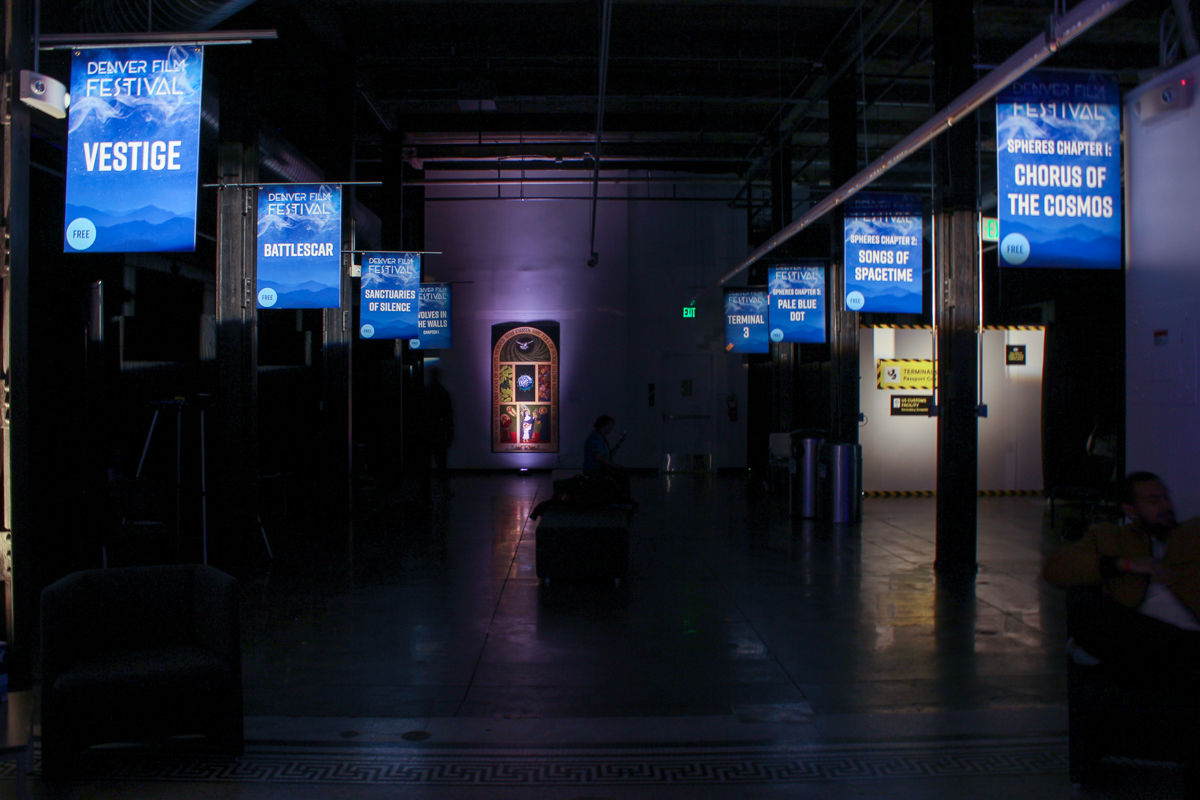 With that being said, there was still a section in the VR Pavilion that wrestled with a serious and current topic — immigration and border crossings. If you avoided that section though, the rest of the options offered different dimensions to sink into.

There was no point in the festival that felt like a pinnacle or peak — just an ebb and flow of movies that were in too much demand on one hand and highly underappreciated on the other. Most of the special presentations were sold out and on waitlists, whereas the Red Carpet screenings failed to fill the three-story Ellie Caulkins. But there were some unexpected surprises in the programming that garnered enough word-of-mouth support to drive audiences to those screenings — like the Wax Trax! documentary and Anna and the Apocalypse. Another film attracted those with intestinal fortitude, titled Caniba and chronicling the true story of a Japanese man who killed and ate a woman in 1981, but has remained free for 32 years. Despite the horrors of that close-up documentary, the programming lacked some of the traditional horror and scary movie screenings that it has included in the past. 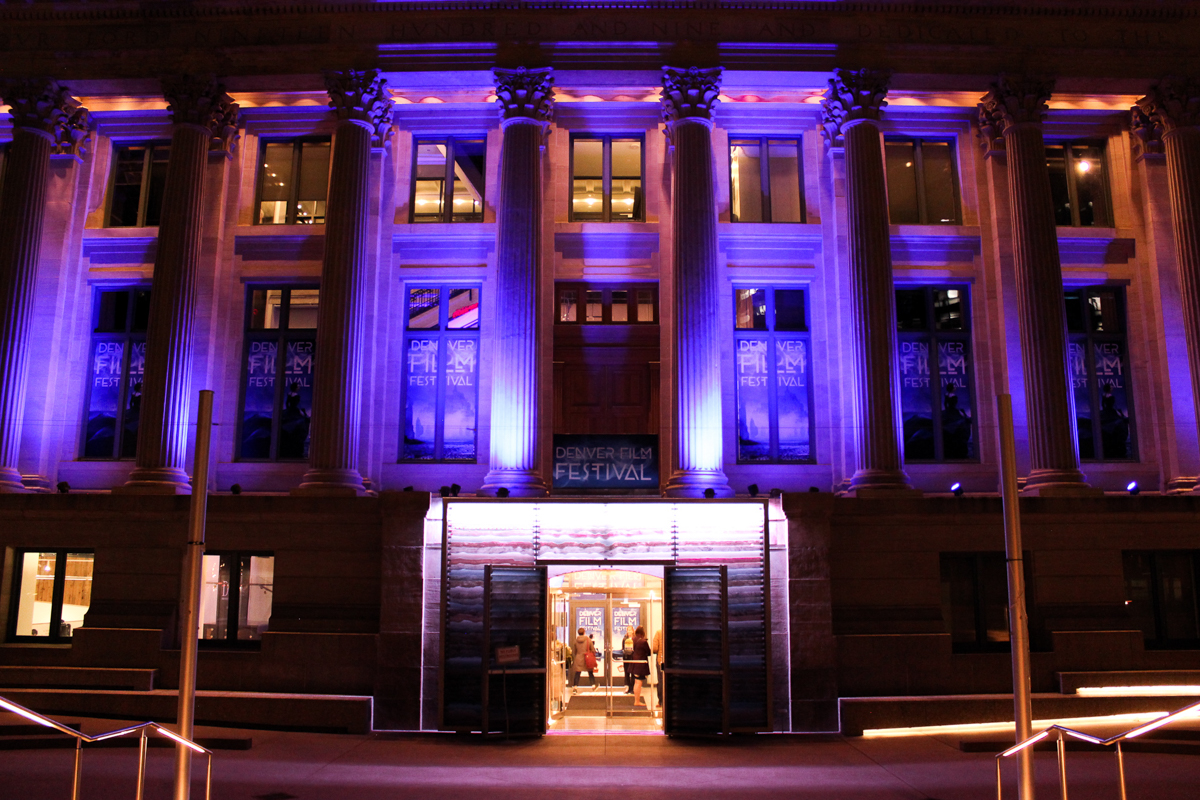 Compared to previous years, the in-person appearances this year were lackluster. After two consecutive years of Red Carpet screenings featuring Natalie Portman (Jackie DFF40, Vox Lux DFF41), we can’t help but complain a little that she hasn’t made it to Denver. DFS has probably tried to secure her appearance, so we likely can’t blame them. And after Emma Stone’s walk down the Red Carpet two years ago for La La Land (DFF39), audiences in Denver have retained high expectations for other celebrity moments — expectations that have not been met. DFS should probably focus their resources on securing Q&A’s with directors, actors and writers rather than having them walk on the Red Carpet for a rushed photo session — unless it’s Natalie Portman.

Overall, this year’s DFF lineup delivered movies that imparted a significant message. As a regular viewer, the general theme of the festival felt heavy and serious — many movies weighed on my mind, causing small breakdowns in the car on the way home and pondering them for days after seeing them. It reminded me that the films to take advantage of during the nearly two weeks of programming should be the rare ones, the ones that won’t pop up in a theater near you any time soon (or ever). It also reminded me that film is such a powerful tool to spread an opinion or state of mind through the use of empathy — and at this point, the world needs as much empathy as it can get.