Wax Trax!, the longstanding record store off 13th Avenue in Capitol Hill has a little-known backstory of legend. Punk heroes and heroines amidst an array of other outsiders found a refuge and community in Wax Trax! — a locale to explore their identities through the music that spoke to them. While many over the years cruised through the once-renowned Wax Trax! record label and store in Chicago, few knew how its roots sprang from the creator’s tiny original record store in Denver. Industrial Accident: The Story of Wax Trax! Records explores that humble beginning as well as the legacy the store left in its wake. Premiering in its origin home this past weekend as part of Denver Film Festival, the film masterfully exposed the counterculture of the ‘80s, the rise of punk and industrial music and even offered a glimpse of Denver’s past. Without Wax Trax! Denver, there’d be no Chicago store and many bands like Ministry may never have existed.

The film, a love letter of sorts to Jim Nash, half of the couple who conceived the record store and label, and the father of the movie’s director Julie Nash was not your ordinary documentary. Through interviews with some of rock’s biggest and influential names like Dave Grohl, Trent Reznor and Al Jourgensen, as well as friends of Jim Nash and Dannie Flesher, the film acts as a retrospective to how a small record store spurred a new wave of rock and weirdos in America. Likewise, the film touches upon the consequences of the AIDS epidemic and being an out-gay couple int the ’70s and ’80s, the rise of big-box homogeny and how the music industry as a whole has shifted into its current day bleeding behemoth. However, rather than simply talking one through such a story, the documentary shows you through the devotion and fondness of the scene’s biggest contributors and fans, as its creators would have wanted. 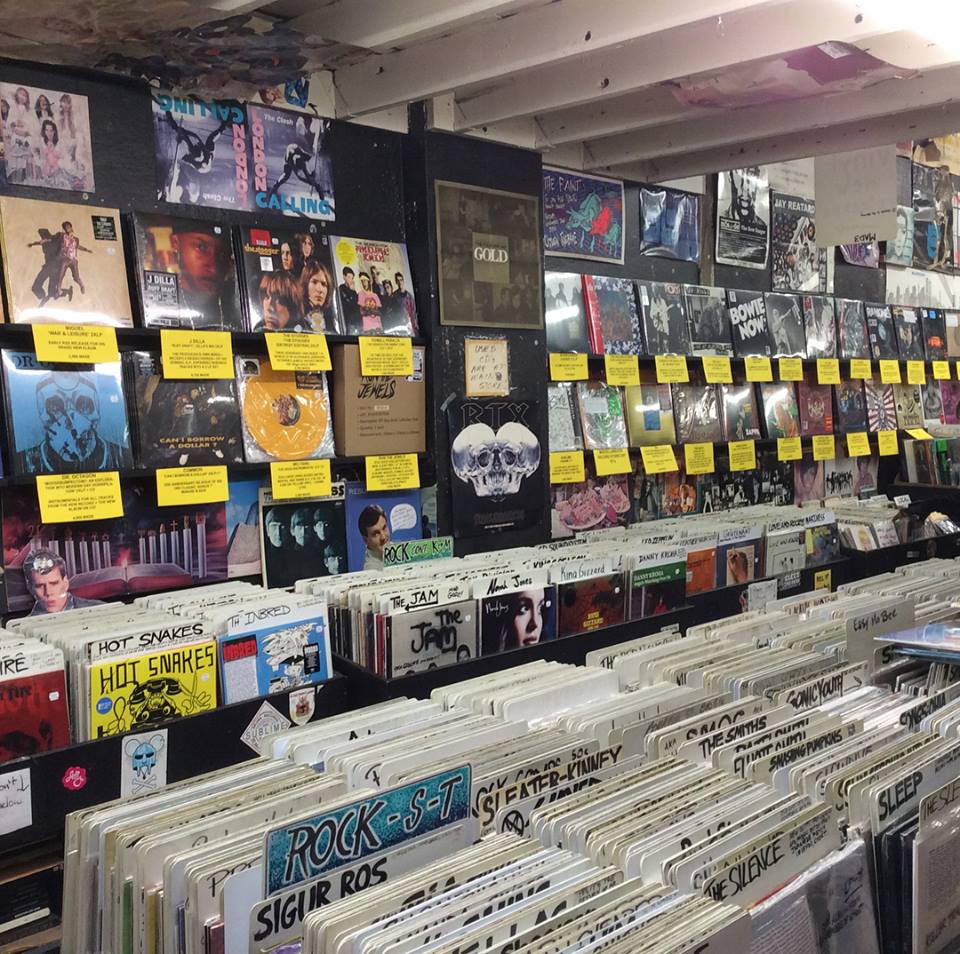 Selling out two consecutive showings at the Sie FilmCenter, the film brought nostalgia to the retired rock ‘n’ rollers in the audience and enlightenment for those who have unknowingly walked past the present-day iteration without batting an eye. Following both screenings, the audience was invited to participate in a Q&A with the director, Julie Nash and screenwriter, Mark Skillicorn, as well as those who lived right alongside the original operators and knew their story by heart. Through stories and laughs, the film came full-circle, as it was less a story about selling records as a story about helping people find their voice. Speaking a year ago, on why she created the film, Julie Nash did it for the fans.

“I felt like I owed it to the fans, because of the people who’d come up to me and would pour their hearts out saying, ‘you have no idea, I’d be dead right now without this music and without your parents — they gave me hope, they gave me courage, they gave me purpose.’ For me that was massive, and I thought, you should know more about these people who saved your life.”

That notion is at the core of Industrial Accident: The Story of Wax Trax! Records, and a point that Nash capitalizes upon. Furthermore, Wax Trax! (celebrating its 40th Anniversary this month) is far more than simply a record store. For a time, it was a revolution.