An Ott performance is more than a concert, it is an experience. The British producer gained high prominence in the electronic music scene in the early 2000s through his collaborations with fellow trance artist Simon Posford (Shpongle/Hallucinogen) and the two albums that he has released on Posford’s psychedelic label Twisted — Blumenkraft (2003) and Skylon (2008). Since then, he has produced two albums, Mir (2011) and Fairchildren (2015), on his own label, Ottsonic.

While his real name is a mystery, his cult following is very highly recognizable in the psychedelic community. Ott’s live performances have become world-renowned and his fans travel all over to take part in his highly orchestrated events. The Ogden show was sold out by the time the doors opened at 8 p.m., which kept the room hot and steamy. 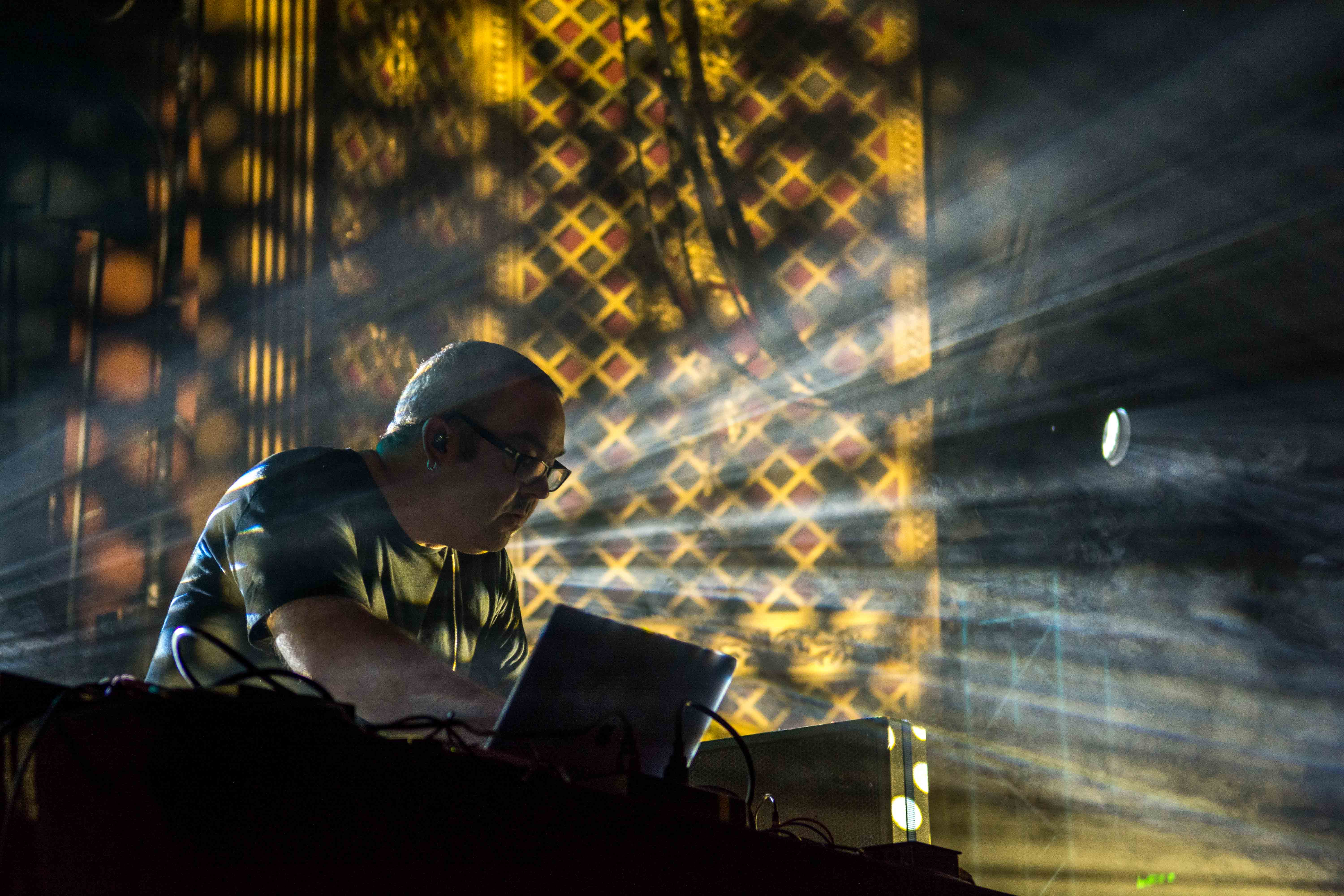 Opening acts included Nick Holden, Kaya Project and Phurtureprimitive. With a simple stage setup, Phutureprimitive hyped up and interesting audience. Masks, antlers, wigs and more decorated the electronic fanbase in the sweaty, sold-out venue. Halfway through his set, the producer reached out his arms and screamed, as if to show his rapture in performing for the Denver group. The second half of the set picked up and took off into a dubstep party that included a remix of Gary Jules’ “Mad World.”

Ott then connected with his Ogden audience at 11:30 p.m. on the nose. “Hello, is this thing on?” the Brit asked the microphone above his computer. “You all look very sexually attractive,” he continued. “To be honest, I’m inflamed.” He then began, having promised to check in halfway through the show, insinuating that he planned to simply play for the next hour and a half with little interruptions. The stage setup was much more intricate than the openers, and the background played varying sequences of cartoons, videos of jellyfish and more. Ott kept to his standard look of a t-shirt and glasses, a simple but signature approach to his aesthetic to go along with his mind-melting tunes.

“Don’t stare at me,” Ott said to his audience. “It makes me nervous.”

The light show remained minimal, but that was to be expected. The vibe of the evening is much like being at a house party, but the music coming out of the speakers is much more interesting than the friends you are with. Like his opener Phutureprimitive, the second half of the set picked up significantly in the speed of the beats as well as the energy of the fans, who eagerly awaited each respective drop. Ott took a break towards the end of his performance to properly look at his patrons in the light, and when he was finished, a simple “thank you and good night” displayed on the screen behind the musician as he took a bow. 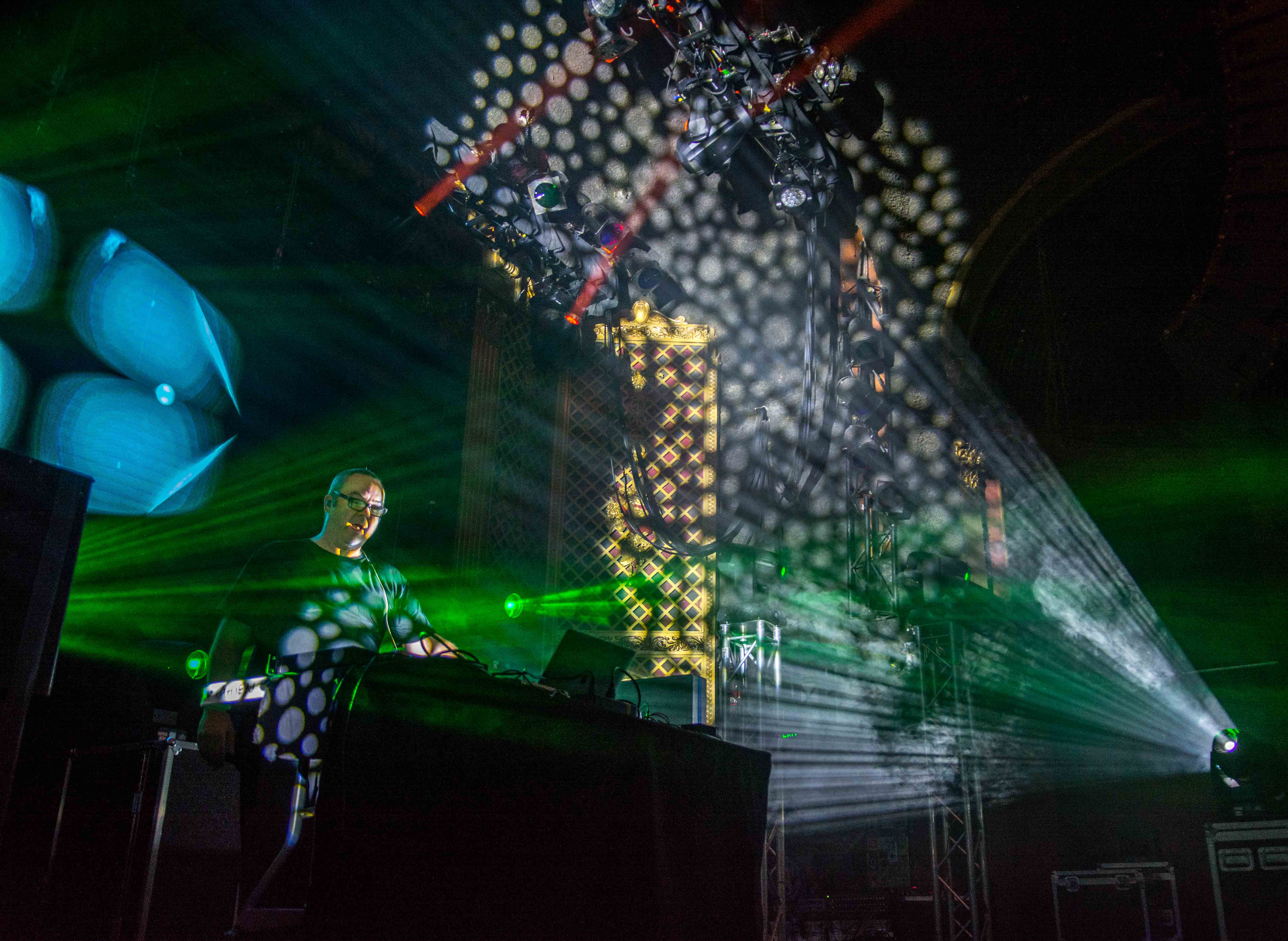 Denver is known for its devotion to dub music and the party that comes along with the live participation. While Ott’s true persona outside of his highly popular music remains significantly unknown, his Denver fan base knows him a little bit better after the Ogden show Saturday night.