Bernie Sanders is Coming to Denver This Week

Senator Bernie Sanders recently announced a Denver stop on his 2018 midterm tour. The senator has been popular in the Mile High city in years past — like in 2016 when he drew in an estimated 18,000 supporters to the Colorado Convention Center.  As a result, his appearance this Wednesday is expected to create excitement.

Sanders is slated to campaign for Colorado Democratic candidate Jared Polis in Boulder and Fort Collins on October 24 before making his way to Denver. Polis is running against Republican Walker Stapleton to replace Governor John Hickenlooper. And while Sanders has not announced his decision to launch a 2020 campaign, his singular stop in the Mile High city is exciting for supporters, nonetheless.

“This is Bernie’s only Denver event of 2018, so you probably should be there,” stated a Zeppelin Station Facebook post on Friday. The event is going down October 24 at 6 p.m. and is one of three Colorado stops (including in Fort Collins and Boulder) that the Vermont senator has planned for his nine state midterm tour.

The tour kicked off on October 19 in Bloomington, Indiana and Ann Arbor, Michigan before coming to Colorado.

Sander’s Denver visit is happening at Zeppelin Station, 3501 Wazee Street, at 6 p.m. this Wednesday, October 24. Tickets are $27 and are available for purchase here. 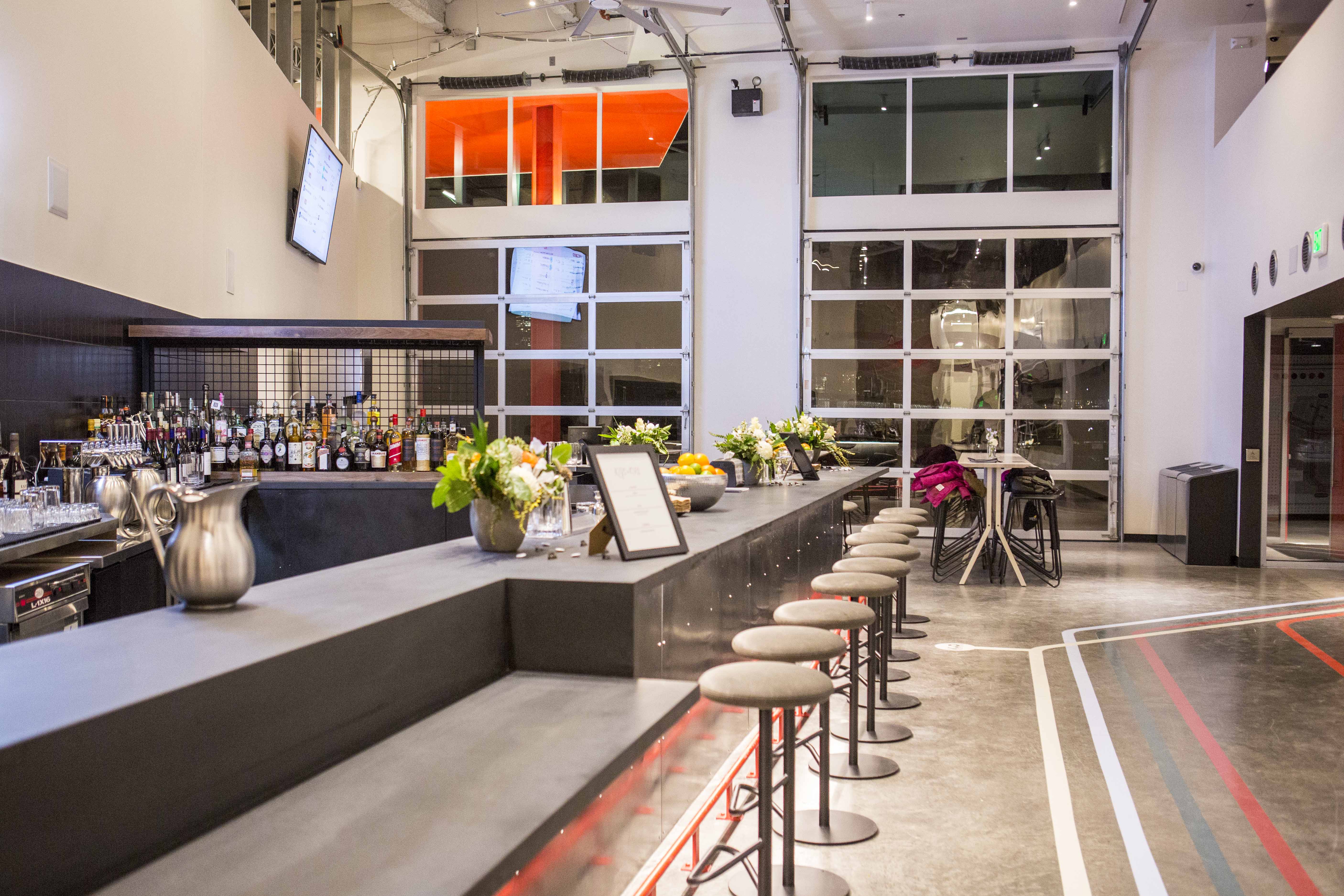