From abandon mills to abandon speedways, cemeteries and factories of industrial times past — Colorado is full of once bustling spaces that now serve as nothing more than a memory. And while some of these locations may never be used again, a few of them will.

This October 13, O.penvape is hosting Far Out Factory  — a cannabis “inspired” experience inside of one of Denver’s old factory buildings. The event will feature interactive local art exhibitions sponsored by Meow Wolf — a Sante Fe based arts and entertainment group knows for its staggeringly unique art installations and its forthcoming Denver location. Apart from the interactive art installations, Far Out Factory will feature bites by local food trucks, craft drinks, live music and even a dance floor. Guests can expect appearances by DJs like RumTum, Kases and Hotel Garuda and it’s all happening at the former Denver Rock Drill Manufacturing Company — a massive space built in 1910 that once produced industrial grade drills used around the world. As for the cannabis? According to the organizers, it can’t be consumed on site and instead it will only inspire the experience through the installations. To be honest, we still don’t know what that means.

READ: Meow Wolf is Creating a Ride at Elitch Gardens 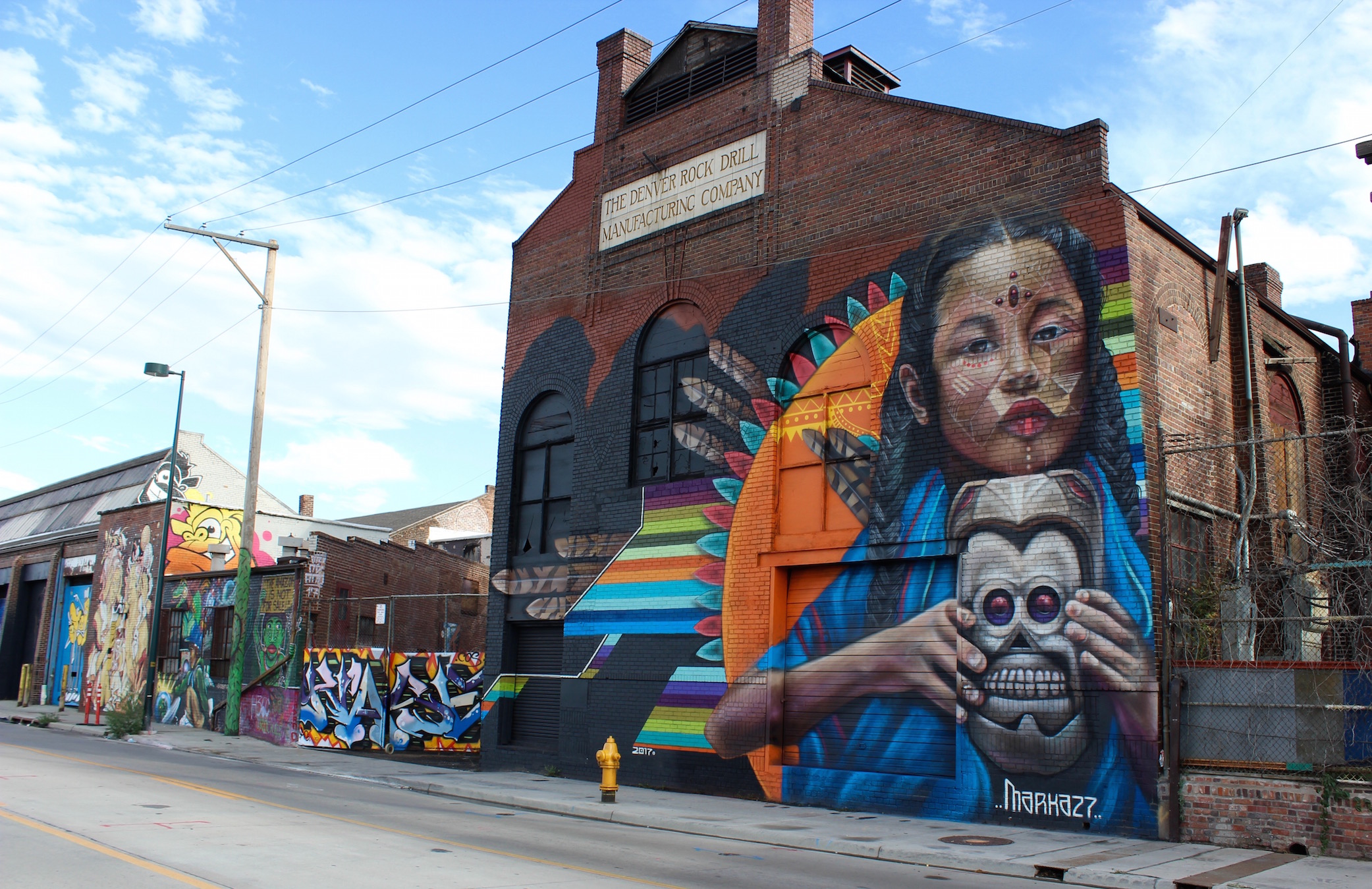 The full lineup of food and drink vendors has yet to be announced and exact details on what to expect are vague. But from what we know will there to be tons of art, food, booze and some elements of MMJ. A “very” special guest is also going to be announced on October 1 so keep your eyes peeled on that.