Golden natives, Tory Johnson and Rose Kalasz, knew they had a brave feat ahead of them when they decided to open Denver’s first femme-centric, sex-positive boutique — but they were up to the task. Set to open in Modern Nomad in RiNo this Saturday, Awakening Boutique is the result of months of research, careful planning and hard work but the duo knew Denver was ready for it.

“I lived in Seattle for a while and it has some awesome independent women-owned sex stores,” said Johnson. “When I moved back to Denver, it was strikingly obvious it wasn’t here. We can do better, We can empower women rather than making them feel embarrassed.” Kalasz echoed the sentiment. “Denver is young, it’s progressive, there are a lot of women moving to Denver, there are a lot of sexually progressive groups in Denver. We have a big kink community here, there is a big LGBTQ community and we also both felt really passionately about sex as a positive force.” 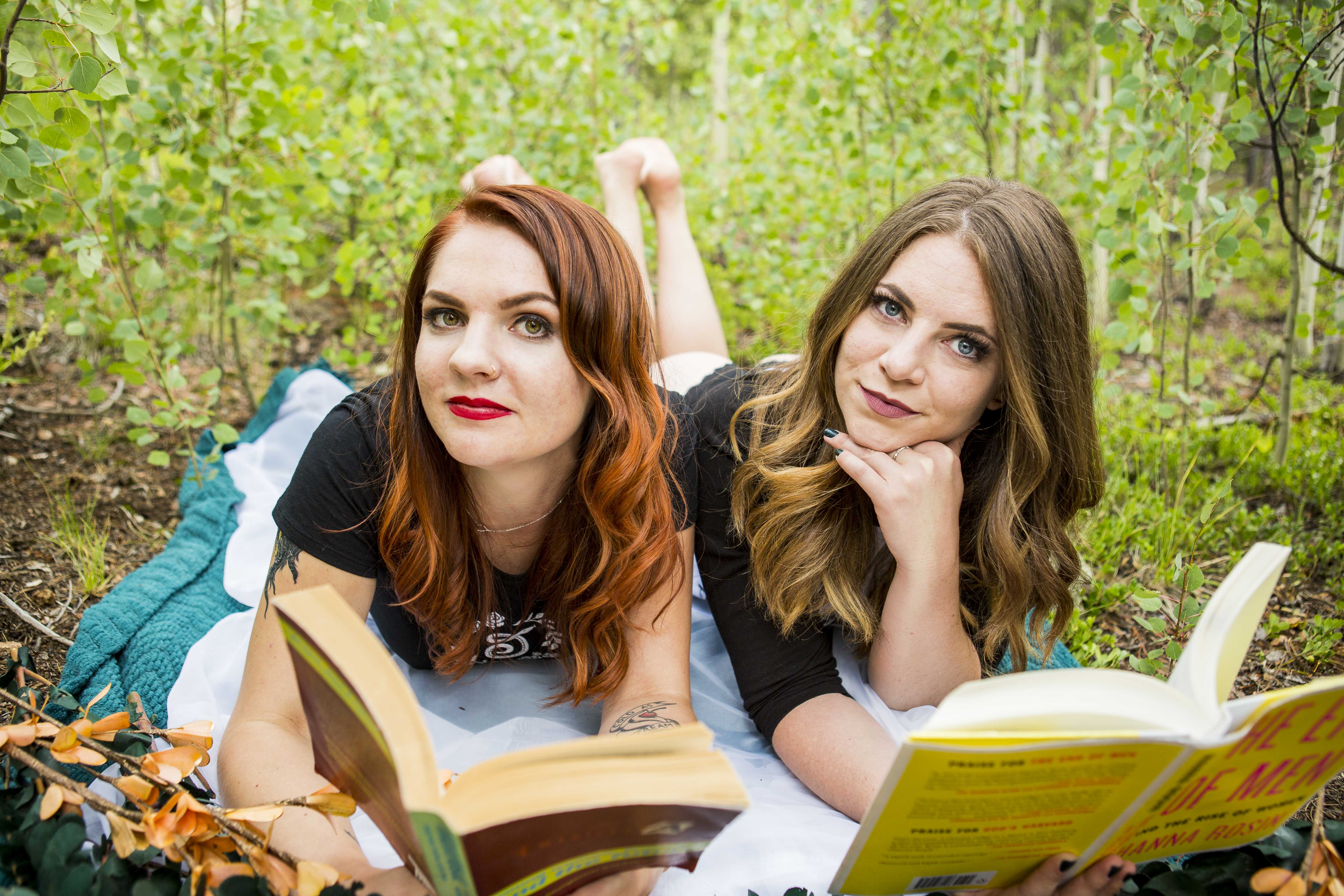 Awakening Boutique is specifically designed to be a modern space that is a departure from places that make sexual expression illicit and uncomfortable.

The boutique will sell only high-end, eco-friendly sex toys that are completely safe for both men and women as well as handmade lingerie, books and home goods. Eventually, Awakening will also serve as a community resource, offering classes and meet-and-greets with experts, as well as a place where all groups are represented. 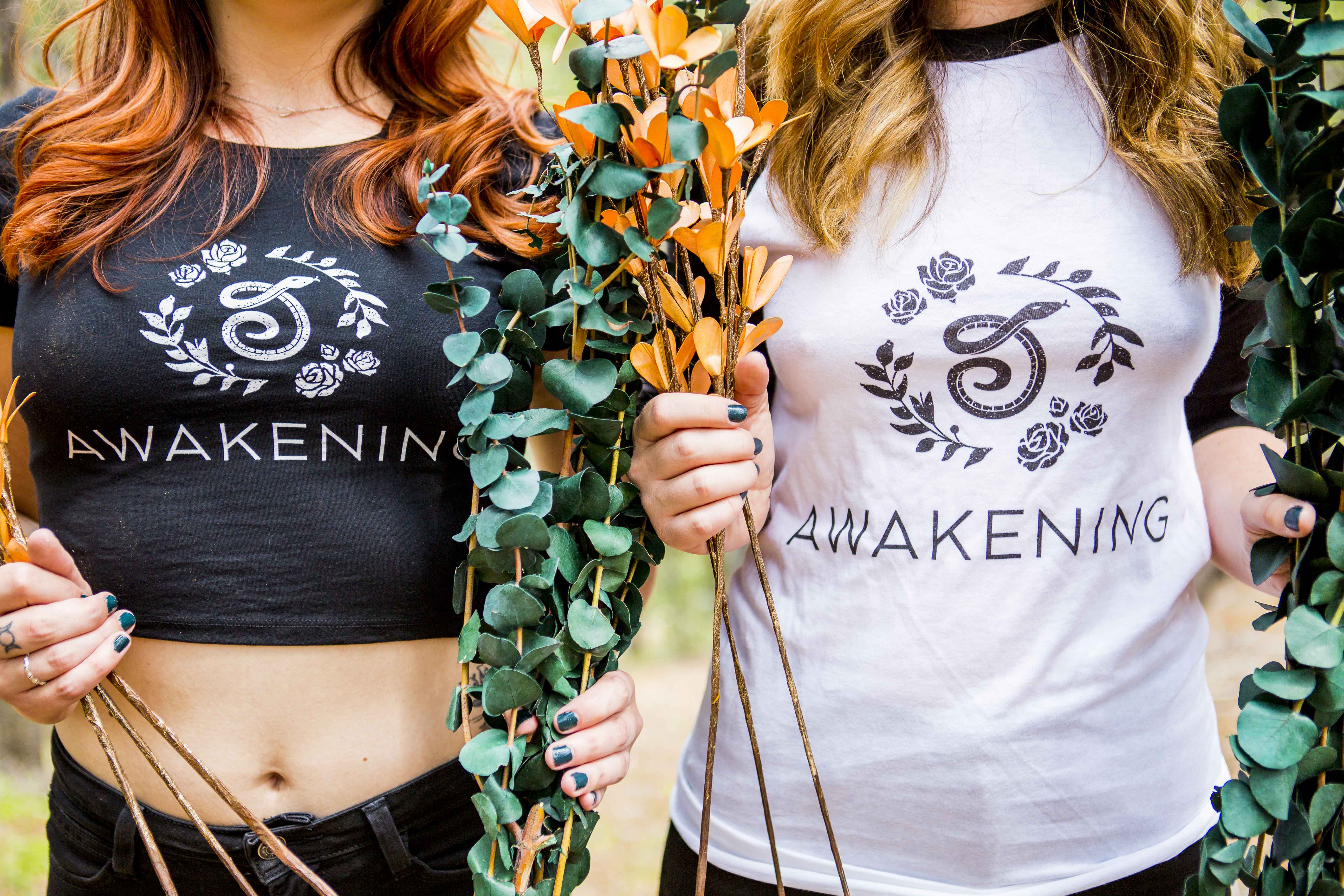 “We’re both white, cisgender females so our stories are already told and our voices have been heard,” said Kalasz. “We don’t need an elevated platform for our voices so we want it to be a place that elevates the voices of other people in our community. As much as we want to be the face of the brand because we want people to trust us and come to us, we don’t want it to be our sexuality that us up front. This is a space for everyone.”

The duo has received such overwhelmingly positive feedback already, and while they attribute that to a lot of factors, they think the way that millennial females have been so strong about owning their bodies and willing to have open discussions as a major factor in the growing excitement about Awakening. It’s time to change the conversation for good, and they’re ready to be part of a new age. According to Johnson, “We’re not going back to the ’50s. The conversation has changed and we’re not going back.”

Awakening Boutique’s opening party will be this Saturday from 4 to 7 p.m. at Modern Nomad, located at 2936 Larimer St, Denver. 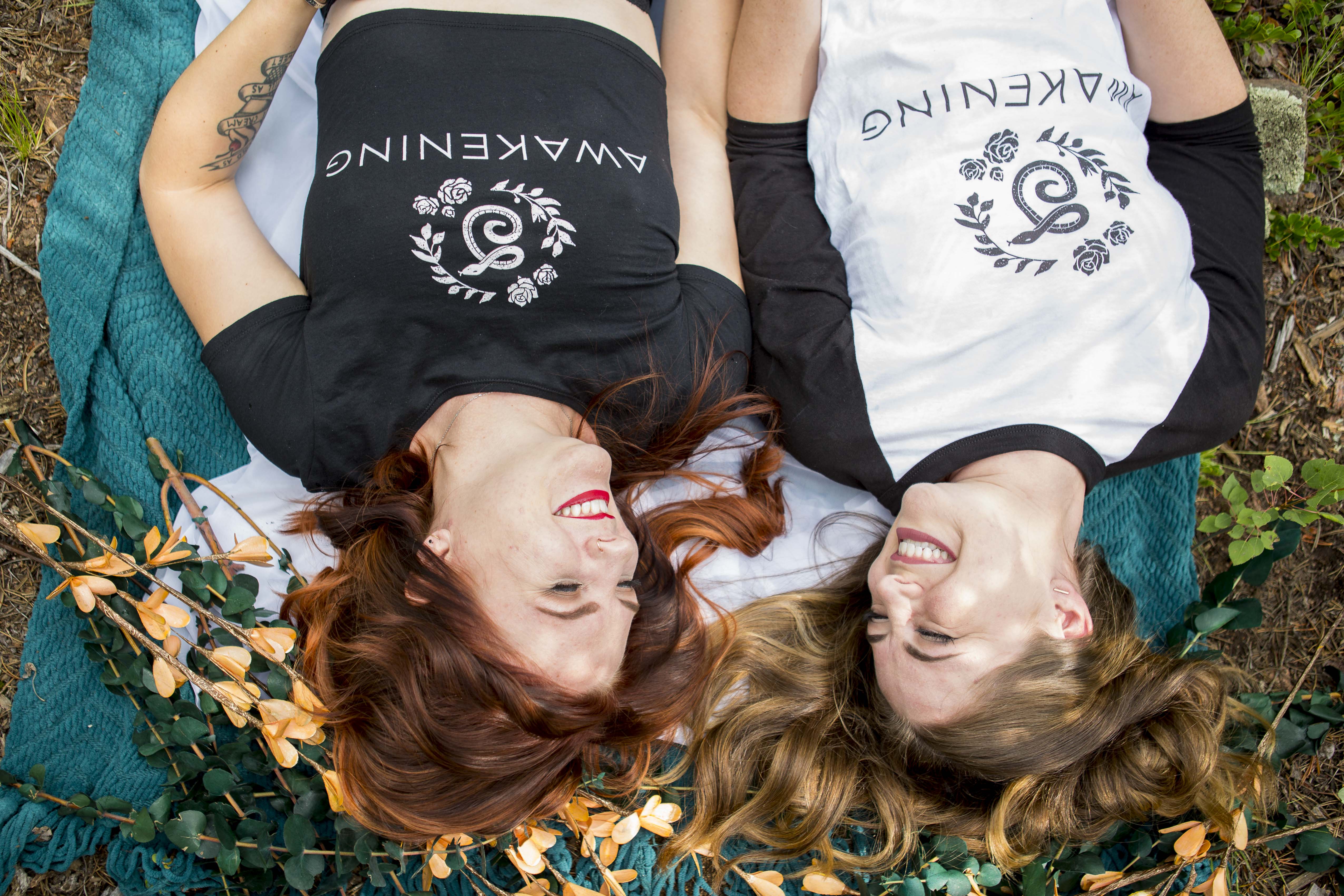