Review – Dr. Dog Showed Their Bittersweet Side At The Ogden

Colfax was a relative ghost town leading into Dr. Dog’s performance. Police presence and speculation bookended one side of the street, while the other frothed over with lively anticipation for the band. The juxtaposition was as stark as it could possibly be, made even more distinct by Dr. Dog’s bittersweet jubilance. But such is life — a series of juxtapositions occurring simultaneously, a notion Dr. Dog knows all too well. Scenes of triumphs and tragedy, yearning and burning and the like, played out beside each other in the veteran indie band’s first of two consecutive nights at the Ogden Theatre.

Opening their set with the slithering “Listening In,” the band set its sights on the perked ears in the crowd intently homing in on Scott McMicken’s distinctive voice. The audience was instantaneously amped, moving about to the band’s indie folk flair. Having been around now for nearly 20 years, Dr. Dog is basically an indie institution and the crowd only further supported this notion. Over the 10 albums the band has produced together, Dr. Dog had all the liberty to pick and choose at their own discretion, knowing the crowd would pick up on it. Being the first of the two nights, the band didn’t hesitate to dive deep and explore their reach. 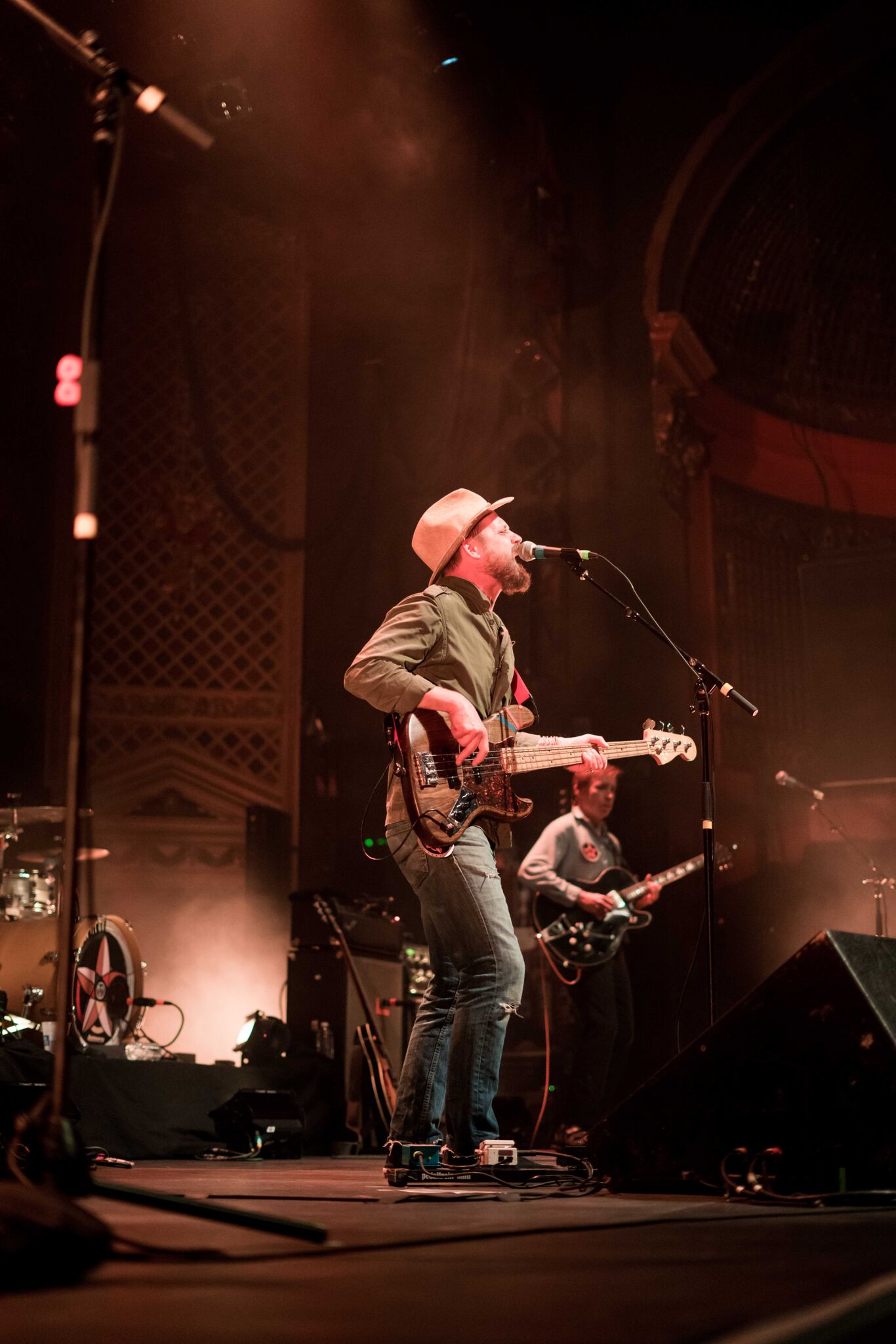 “Army of Ancients” from the band’s 2008 album Fate had singer and bassist Toby Leaman positively howling in the question raising anthem.  As the band’s tremendous harmonies would melt together in buttery bliss, Leaman’s voice, telling of a man who “measures the failures in [his] heart,” would cut through it all and we’d devour what remained. Likewise, on their beloved rendition of “Heart It Races,” the triumph of wishing loneliness upon a cheating heartfelt cathartic in the unfurling of the band’s extended guitar solos and groove. Throughout the performance emotions of a binary opposition would latch arms in Vaudevillian storytelling, the effect of which was never once betrayed by the band. It was a bittersweet harmony, one that only grazed at the emotional core of the songs. 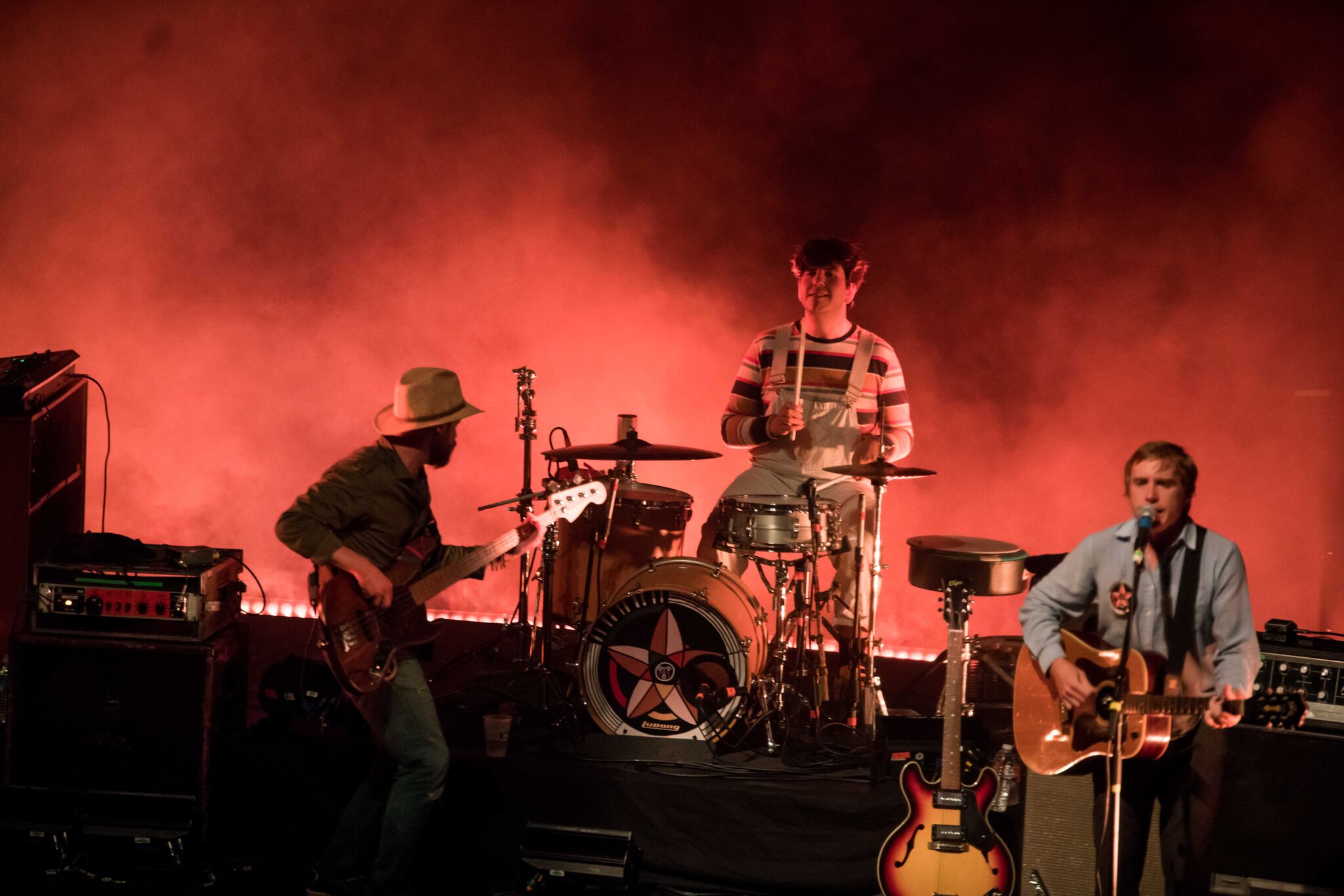 In the comings and goings of the emotions, the band would stir, the audience stayed strung along by the unwitting jam of the band. It was an undeniable joy watching the band interact with each other in seamless accord. Even more impressive was the crowd’s magnanimous response and how, in all things evening each other out, the bittersweet sensation went down easily. Much like sipping a finely aged whiskey, simple and unadorned — it was oh, so satisfying.  Just as one would sip from that very apt allusion, for any myriad of opportunities, Dr. Dog’s performance was simply that — taking in the moment,  swirling it, pursing our lips and letting the sweet satisfaction seethe through. For it was a balance that held everything together, and a balance that has kept them going as long as they have. After the long drawl of the show, it was hard not to want another go.