Review – RZA Continues to Prove He’s Always One Move Ahead

On Tuesday, the Paramount Theater played host to a familiar scene. Three men stood behind laptops, an assortment of gear in front of them. However, the situation was entirely unconventional. In a culture where celebrity DJs command the attention of large audiences from behind the glow of their computers, these three men veered away from that dramatically. They were not the main focus.

The subject on display was the Shaw Brothers’ iconic kung fu film The 36th Chamber of Shaolin, and the man orchestrating the music was none other than the Wu-Tang’s very own RZA. After a short speech to open the show, RZA dimmed the lights and let the film take center stage. Occasionally you could see his glasses glint from beneath a black dad-hat as he and his crew bobbed in unison with the music. But the darkened room revealed this was not about ego, rather an homage to the film that started it all. The superb re-scoring had great ambition embedded in every detail and succeeded to address every element within its rather large scope.

The event artfully combined the albeit well-rehearsed freedom of a live DJ performance with the structured narrative of cinema. RZA re-narrated the film with a combination of straightforward Wu-Tang tracks, instrumentals, chopped and reinterpreted samples, and brand new music. 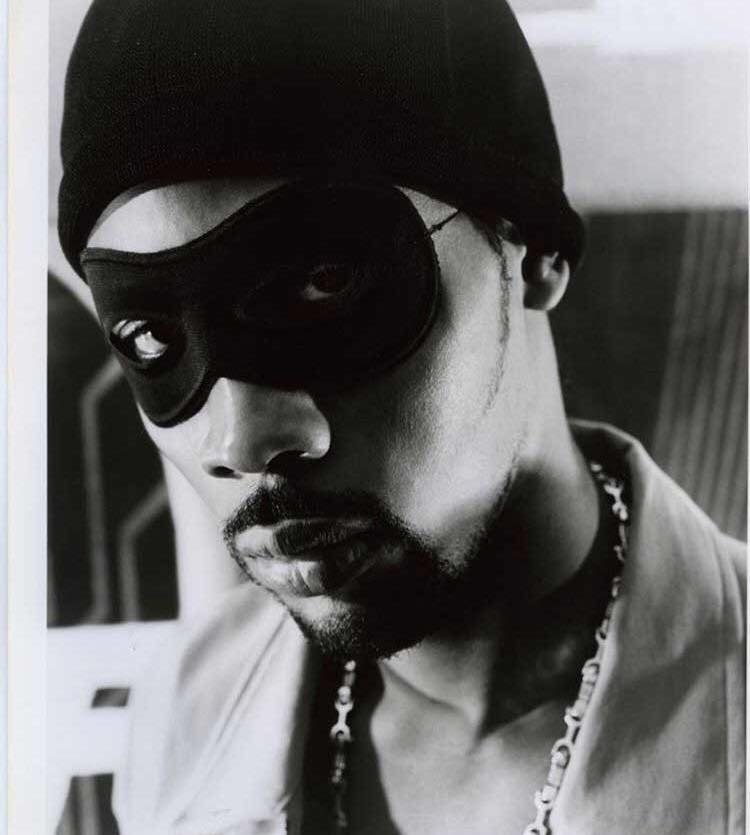 Last week we spoke with RZA about just what made this film so significant not only to him as an artist, but within the oeuvre of the genre in general. He cited the legendary kung fu movie providing a “unique inspiration” that led to his development as both a creator and as a man of principle. The movie follows the hero as he perfects each individual aspect of his kung fu, both physically and spiritually, through a series of grueling and sometimes seemingly arbitrary trials. His success results from due diligence and unfluctuating determination. RZA has lived his life according to the presented principles and has disseminated the ideas through all of hip-hop with his enormous involvement and continued commitment to the game.

READ: Q&A – RZA on Kung Fu and His Upcoming Live-Scoring Event At The Paramount

Why live-scoring though? RZA obviously spent countless hours and drew from years of experience as a composer for films to create the soundtrack. The new score was immaculate — each detail accentuated the emotional content and fit it within the context of universal struggle. The original film is excellent, RZA’s interpretation is hip-hop high art. So why not just release the new version and not worry about being there to present it?

It’s the same reason that watching a DJ in the club is better than simply listening to a mix — personality and celebrity hold a certain dynamism. This holds true especially in the case of RZA — the man is an institution. Had he not been there to be a part of the action, it is unlikely he could have nearly sold out the Paramount’s almost 2,000 seats to a boisterous crowd clad in Wu-Tang shirts and ready to cheer, jeer and nod through the films two-hour runtime. Childhood friends and collaborators Jim Kelly and DJ Skane joined on stage, giving the event a feel of a family affair —  a nod to the fact that though their paths diverged, they arrived at this pivotal moment together. 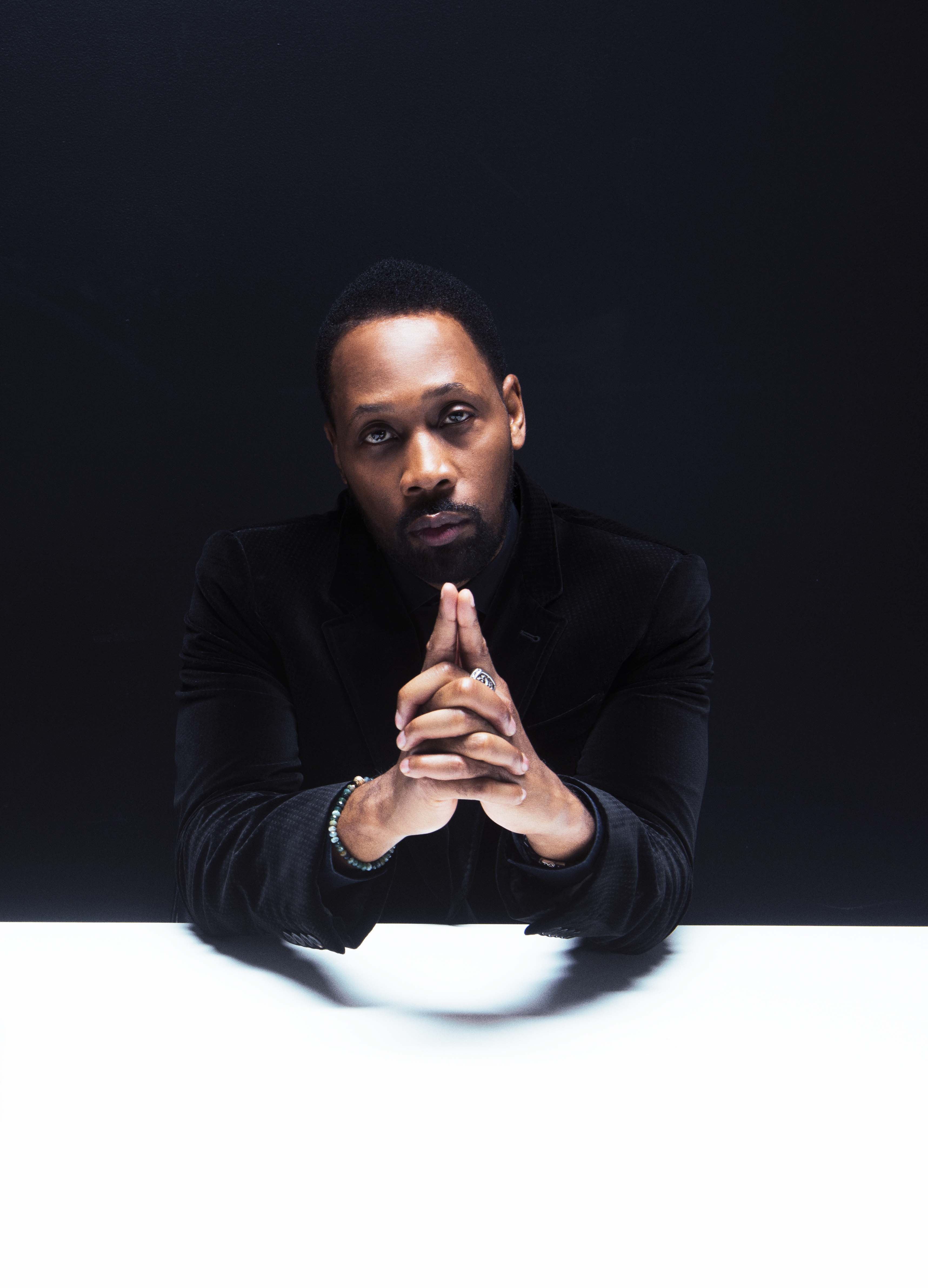 The greatest achievement of the night was RZA’s ability to recontextualize things in a way that showed just how significant the work has been in hip-hop culture. However you feel about them, The Wu-Tang Clan lent a great deal to the entire trajectory of the hip-hop narrative with their brash, cinematic style and eloquent descriptions of sometimes uncomfortable truths. They also speak at length about personal growth through the conquering of trials and of adversaries. Complex relationships between students and teachers are prevalent in both the film and the Wu’s lyrics — finding ways to outdo your mentors has become one of the great staples of the highly-competitive rap game. In order to succeed, everyone must first pay their dues.

It’s impossible to measure the cultural impact of the Wu. But what RZA managed to prove, in a very personal and inspired way, was that disparate sources of inspiration are more connected than people realize. Art is always evolving, but last night the Wu-Tang narrative came full circle. And for those there to witness the nuance, the spiritual depth shone brightly and the call to up one’s own chambers rang loud.

All photography courtesy of RZA’s Facebook and I N F A M O U S.