Opened in 2010 as a Colorado-Louisiana sports bar, Stoney’s Bar and Grill has been the Denver spot for watching and drinking on game day. At the beginning, Stoney’s also hosted many live shows a year on its main stage, but over the years the local watering hole became known more as a sports bar than a music venue. That’s all changing with the opening of a second stage and venue extension called Stoney’s South — “Denver’s new home for live music.”  This is not to be confused with their expansion to a second location in Uptown. Stoney’s South is attached to the original Stoney’s (on the south side) but features a brand new stage and space is capable to fit up to 300 people for a live show.

Stoney’s live music scene is known for its funk, ’80s music and cover band party nights. That will still remain, but now smaller acts can book Stoney’s South stage without feeling overwhelmed by the big space of Stoney’s main stage area that can hold an audience of around 800. “The idea behind this is that this opens us up to bands that have that 100 to 200 person draw and can play at Stoney’s and can make a great night of it instead of it just feeling like there are 10 people in a giant room,” explained owner William Trautman. Stoney’s temporarily utilized the room in past as another venue for events such as for Westword Music Showcase. But now, it was time to make it a mainstay. 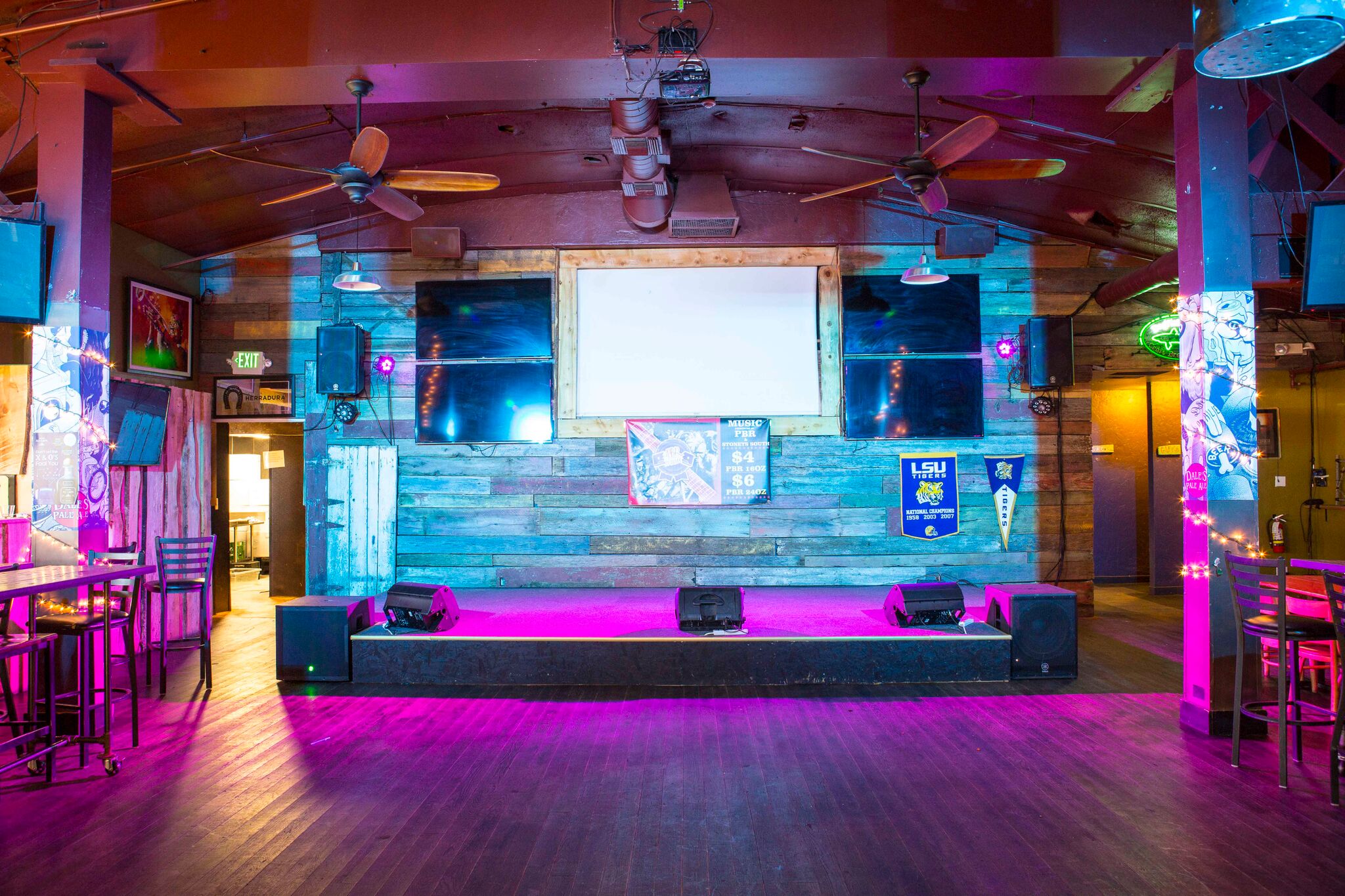 Trautman always wanted the venue to remain focused on live-music, although he and talent booker Andrew Aranow didn’t decide to open the second stage until December of 2017. “We started talking about this room and how it’s underutilized. It’s busy for LSU games, it’s busy NFL days, that’s when we fill the place up,” said Trautman. Their goal for Stoney’s South? “To make the venue another consistent Denver music venue every Friday and Saturday nights,” Aranow said. He further explained that Friday and Saturday night shows may have a small cover, but assured us that this income goes straight to the bands. 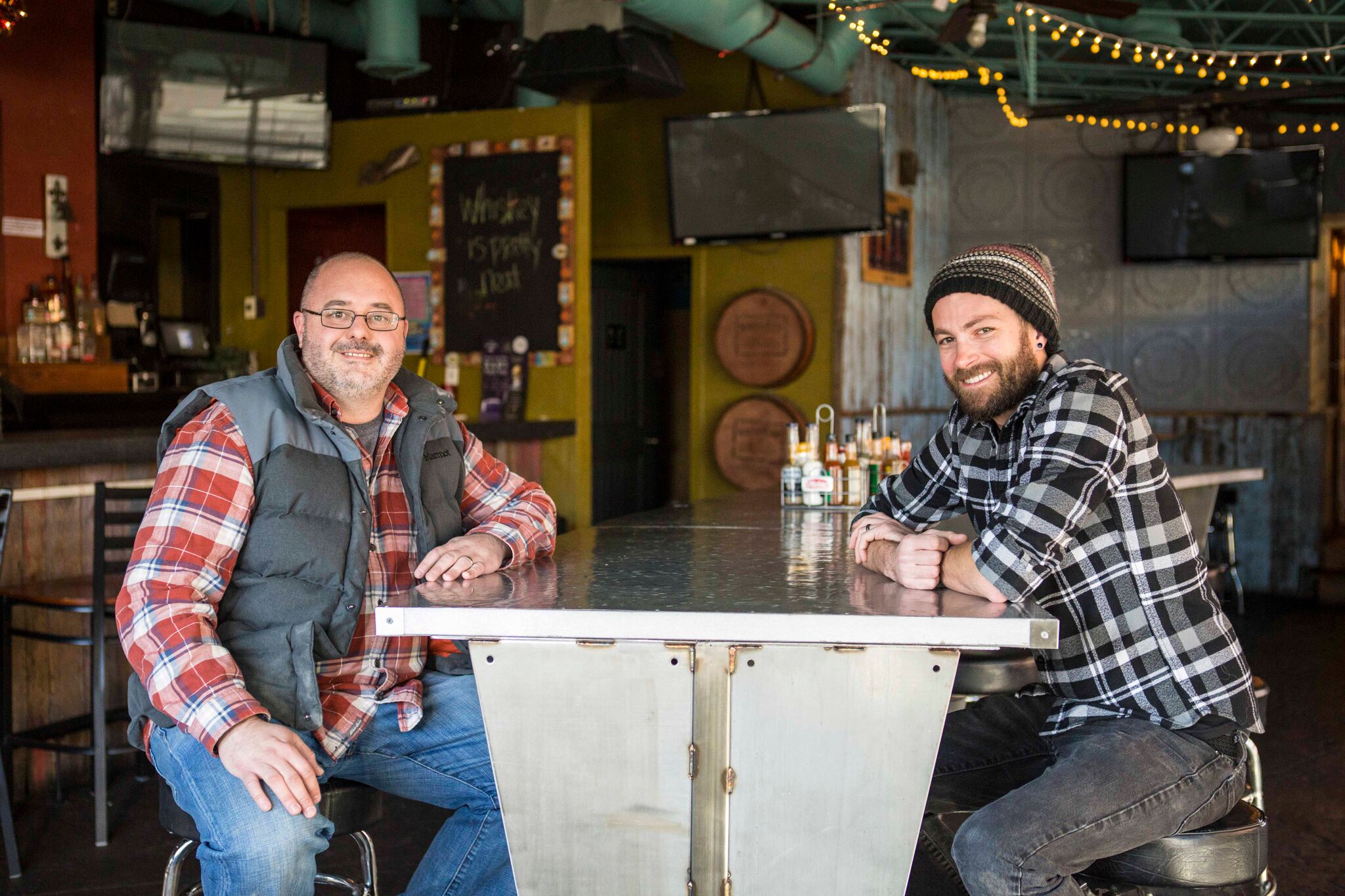 With the grand opening set for February 17 and the new second venue already booked through April, things are looking good for the Stoney family.

“We don’t want to pigeonhole ourselves. We want to host all types of music and walks of life. But the crowd really dictates where this music venue goes. We’ve done a lot of rock groups over the years, lots of tribute, but this side is going to be more of a venue for bluegrass to hip-hop to [anything]. It’s going to be a very eclectic space for people to go,” Aranow said

Besides a new wood stage, Stoney’s South venue boasts new lights and sound system equipped for the rowdiest of shows. See below for a list of the recent shows coming to Stoney’s South.