The Red Rocks announcements just keep coming. As previously reported, following her Ogden shows in November, Rezz has made good on her word, as she will headline Red Rocks for the first time on October 13. The Red Rocks date adds to the electronic artist’s meteoric rise over the past year and a half to the forefront of the genre. 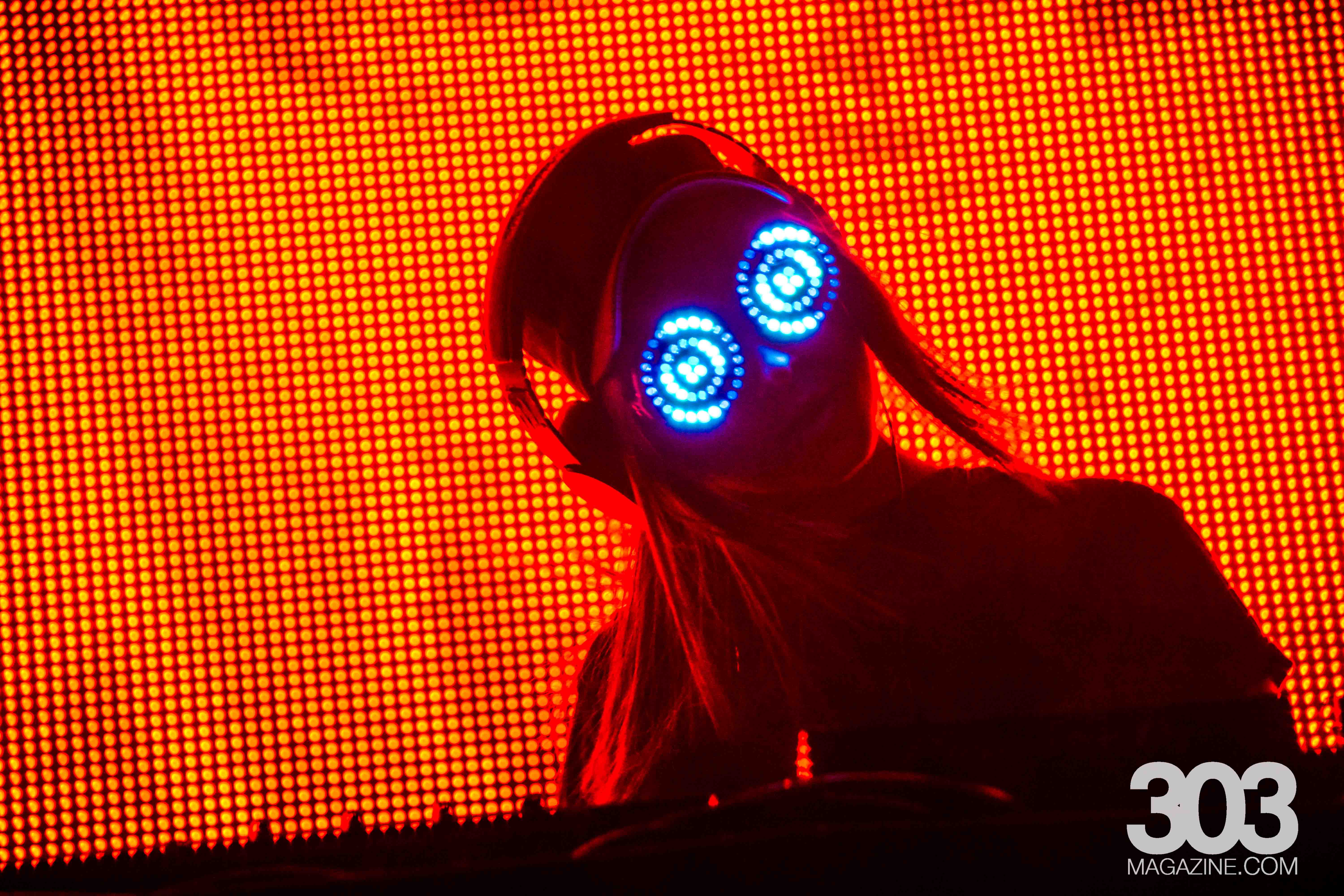 Rezz. Photo by Will Sheehan

In a rather unlikely pairing, Primus will be joined by Mastodon as they take over Red Rocks at their joint tour launch on May 6. The massive outing will be a blow out that is equally as weird as it is heavy. The tour comes in support of Primus’ acclaimed ninth album, The Desaturating Seven, and Mastodon’s Grammy-nominated Emperor of Sand.

August 3, will see Frank Turner & The Sleeping Souls team up with Colorado-favorite Lucero for a night. Lucero will return to the amphitheater since opening for Jason Isbell in September of 2016. Frank Turner on the other hand, just wrapped up a headlining performance at the Fillmore Auditorium on Thursday,  January 25.

Lastly, Emancipator Ensemble will be hitting Red Rocks with a live band set from Manic Focus on May 26. The electronic act has become a staple of sorts at Red Rocks performing almost yearly, but this will only be the second time the group has headlined the venue.

Tickets for the shows will go on sale Friday, February 2 at 10 a.m.