Bon Jovi’s First 2018 Show Will Be in Denver

After performing for nearly four decades, Bon Jovi shows no signs of slowing down with the recent announcement of their 2018 tour. And the best news? It all starts right here in Denver. On March 14, you can see the prodigious rock band as they take over Mile High’s Pepsi Center for the “This House is Not For Sale Tour.” General tickets go on sale January 19 at 10 a.m. 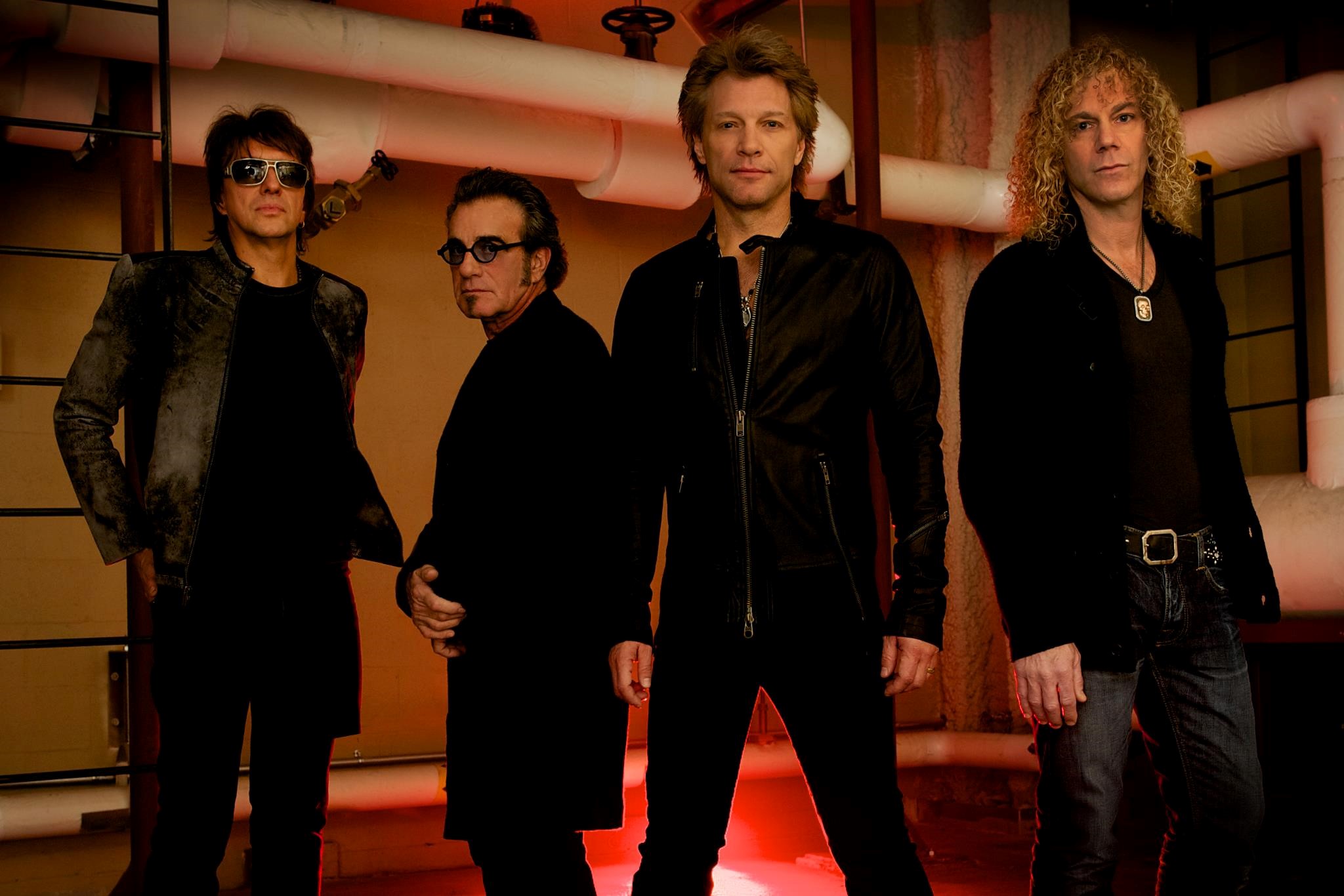 For the lucky few who planned to attend last years canceled concert, you’ll have dibs on scoring tickets a week earlier beginning January 12 at 10 a.m. — tickets will be 50% off with a password that previous purchasers will receive via email shortly. Anyone who wishes to attend the show can go here to purchase tickets — prices range between $30 and $155. Listeners can expect a show that highlights Bon Jovi’s most recent album, This House is Not for Sale, with two additional songs releasing on February 23. Fans can only hope that illness doesn’t once again rob this rock band of their tour – for now, we’ll be living on a prayer to see this icon soon.