Update 12/8/17 at 3 p.m. — Morgan Saint has canceled her Denver appearance but OKO TYGRA and YaSi will still be performing and the show is now free. In a statement on the Facebook event, Saint said, “Denver, it saddens me to say that I have to cancel my show tomorrow. I am sick and have unfortunately lost my voice. I really hope to see your faces when I return.”

Denver venue and bar-b-que joint Globe Hall in Globeville is gearing up for an epic night that merges both local and national acts this upcoming Friday, December 8. Morgan Saint will be headlining the show, stopping by the Mile High on her “17 Hero Tour.” If you haven’t heard of the show, which is presented by Twist & Shout, read on because tickets are only $10 and the lineup is stellar. If you already have tickets and are excited about seeing Morgan Saint perform, you may want to show up early for the two talented Denver opening acts. 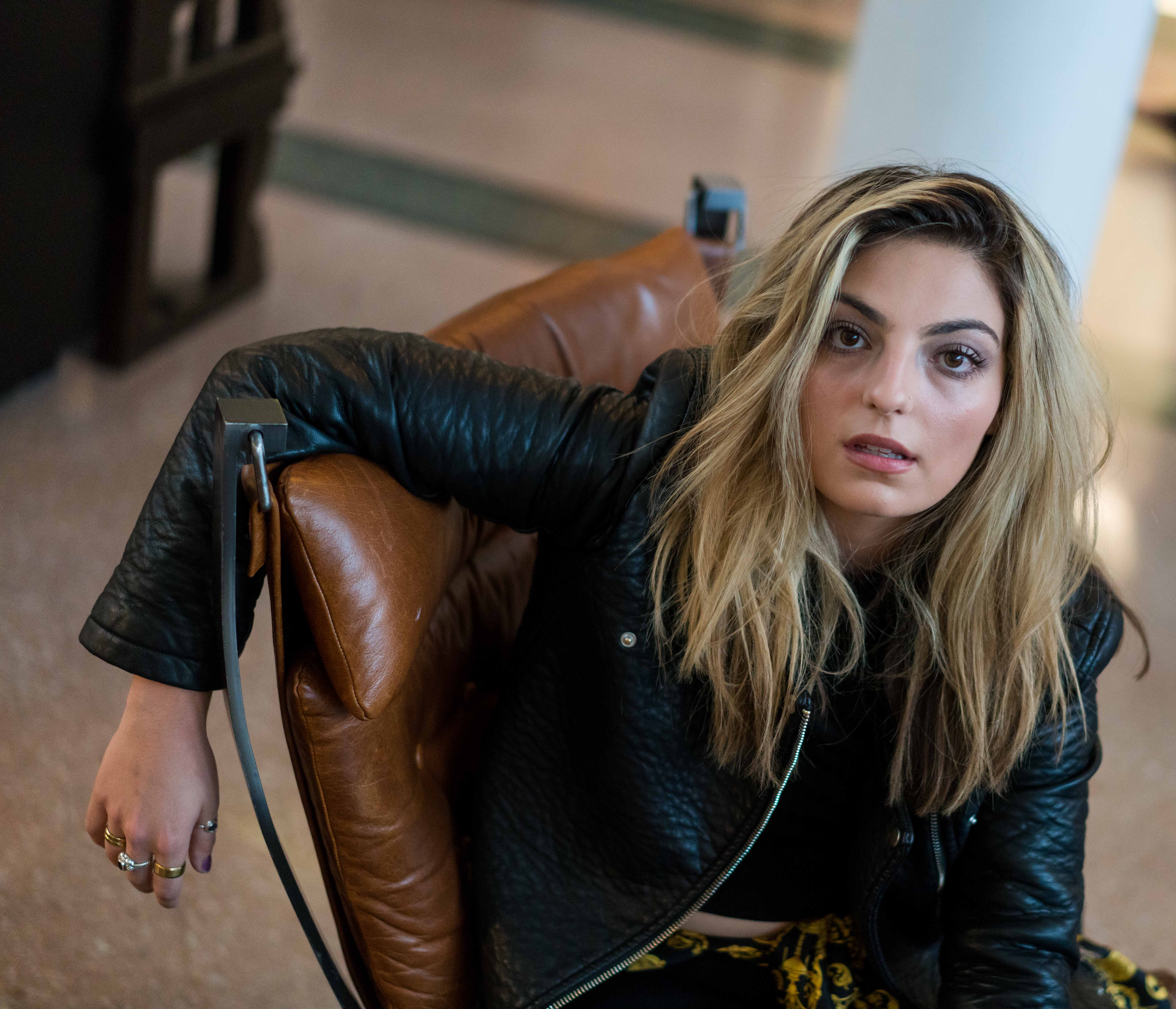 First off, YaSi will be bringing her sultry and sensual R&B vibes to the show. The musician released her debut EP last year and has been slowly garnering success in the local community ever since. Her vocals, persona, fashion and production are all spot-on, putting YaSi on track with inevitable success. Though possessing a bit more soul than Morgan Saint, YaSi is a suitable opener, presenting her audiences with some danceable tracks and never lacking her own sense of style. Check out her music video for “Pink Caddy” below.

OKO TYGRA has maintained a steady presence in Denver since their formation in 2014 whether they’re playing a local showcase or opening for national bands like !!! (chk chk chk) or even Purity Ring at Boulder Theater this month. Haven’t heard of them? Check out “Glass Jaw” below for a taste of their oh-so-ambient dream-wave tunes. More recently, the group released a two-song EP titled Sealegs. OKO TYGRA is one of those bands we find extremely promising — not promising like we’ll be seeing them on Billboard‘s Top 100’s sometime soon, promising like we know they’ll continue to make damn good music, and gain the following their tunes deserve.

Local music aside, pop artist and vocalist Morgan Saint is sure to bring a great show to Globe Hall. The Long Island, New York musician has had quite a year — she signed to Epic Records, released her debut album in October and went on tour with Banks. She’s becoming a fashion icon with her unique threads, keeping her fans on their toes with what she’s going to wear next. Her song “YOU” has well over one million plays on Spotify, which brings us to our final reason you should catch this show — this may be your last chance to catch Morgan Saint at a small and intimate venue like Globe Hall.