This Friday the Bluebird Theater is hosting a local dance party that’s not-to-be-missed. Local acts Dynohunter and TNERTLE have teamed up for a co-headlining show at the Colfax venue with support from Collidoscope — all three bands are Colorado acts. The show is only $10 in advance, and considering there are three bands in the lineup and a whole lot of fun to be had, the cost is well worth the party at hand. In addition, there’s a free meet-and-greet this Tuesday at Cheeba Hut Colfax (638 Colfax) where you can grab a drink with the bands and purchase fee-free tickets.

This is an exciting show for both TNERTLE and Dynohunter because they’re both headlining The Bluebird, a larger venue for a local band to be headlining. Both bands have made waves over the course of their careers, opening for larger acts — TNERTLE has opened for GRiZ, RJD2, Papadosio and Boombox while Dynohunter has performed on a ticket with Bonobo, Infected Mushroom, EOTO, Conspirator and more. Dynohunter released a new album in January of this year titled Point of Departure which they then toured for across the US.

READ – 11 Concerts in Colorado Worth the Roadtrip

Dynohunter isn’t the only band performing this Friday that has dropped new music this year — the funky Collidoscope released an album in August containing three live songs recorded at Denver’s own Cervantes’ Other Side. In addition, TNERTLE came out with a brand new EP back in July and the band has garnered a lot of attention from it. Last year TNERTLE was opening shows for Dynohunter, and now they’re co-headlining — a reflection of such success. Nonetheless, the two have been featured on lineups together quite a few times, probably because the combination proves a damn good fit. This time they’ve paired their danceable tunes with Bluebird, making this show even more worth a prime spot on your radar.

Tickets for the Bluebird show start at $10 and are available here. 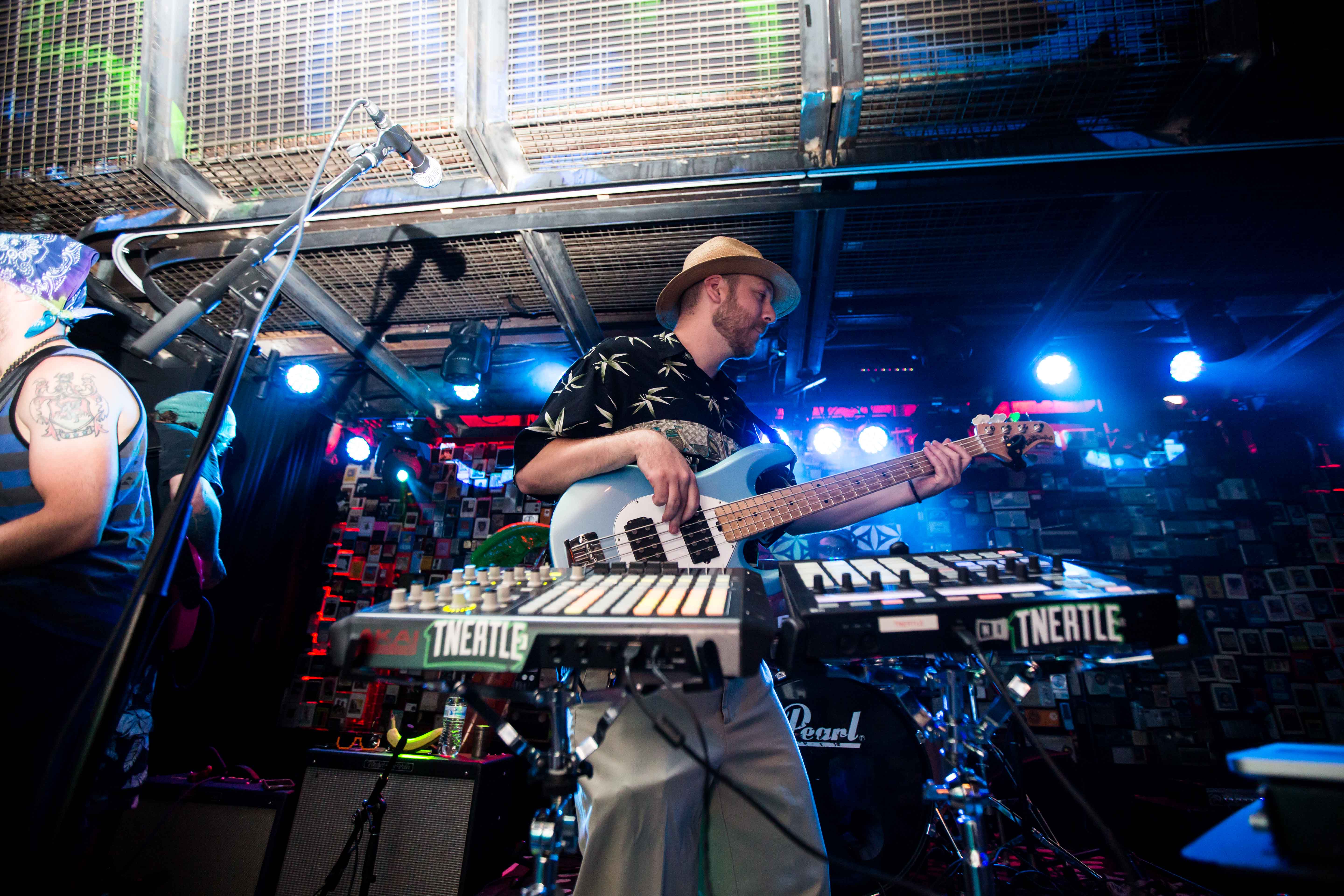