I think we can all agree that 2017 wasn’t what we thought it would be, for better or for worse. Denver’s music industry was no exception — we saw many emerging stars reach new heights at the Underground Music Showcase, we saw some hometown favorites dissipate and we even received the approval for Denver’s first large-scale music festival of its caliber since the demise of Mile High Music Festival and Monolith Festival. Regardless of one’s personal opinion regarding the year in general, 2017 was a year that saw Denver’s music scene collectively pushing onward toward the national spotlight. To conclude another year in Denver’s music scene, we have gathered prominent players in the industry to discuss their favorites sounds, trends and their thoughts going into 2018.

READ: Take a look back at last year’s edition 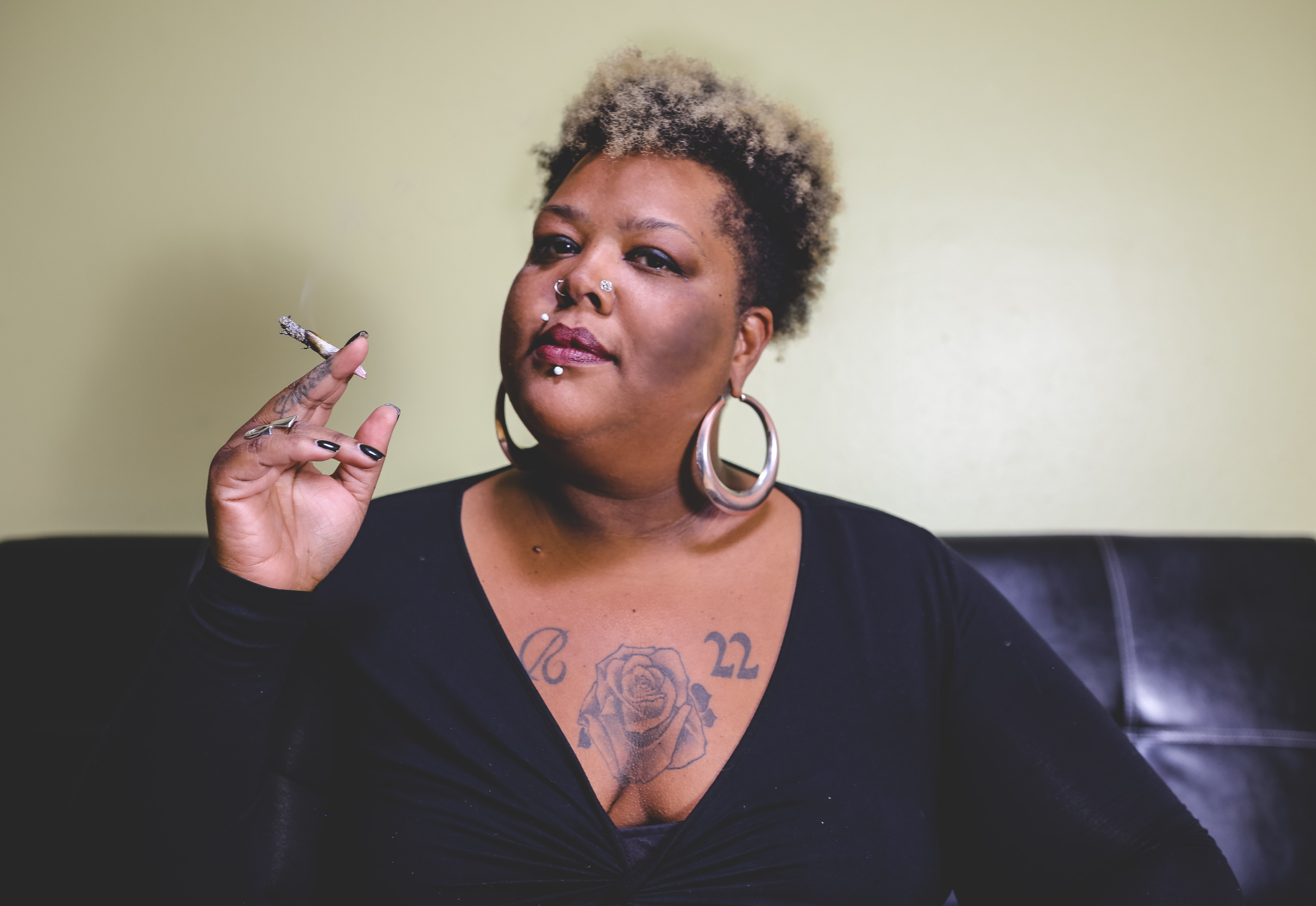 RJ: My favorite trend this year has been seeing artists, especially hip-hop artists gather with their crews/collectives and produce the shows they want to see rather than waiting for it to magically happen for them. The worst trends? Tagging a ton of people in their music posts on FB or other social media without a strong plan for actually servicing their music. It’s like spaghetti noodles on a wall… or a tarantula on a birthday cake!

RJ: If they don’t put any locals on it, it’ll just be another massive festival coming through our growing city. They’d do well to work with influencers in town to create a strong sense of inclusion for those who live here and make the culture of our communities thrive. I’m available to consult the hip-hop! (plug!)

RJ: SneekEazy, for selfish reasons. I dig the lounge-style vibe we produce for our weekly events. There aren’t enough places where you can just kick it, listen to music, have some drinks and actually talk to people. More talking in 2018!

RJ: Ray Reed — 2018 is his year. His rap style is incredible and he has the funniest personality. He’s charismatic but quiet, determined but humble and he’s not a schmuck.

303: Denver’s most underrated band or artist? 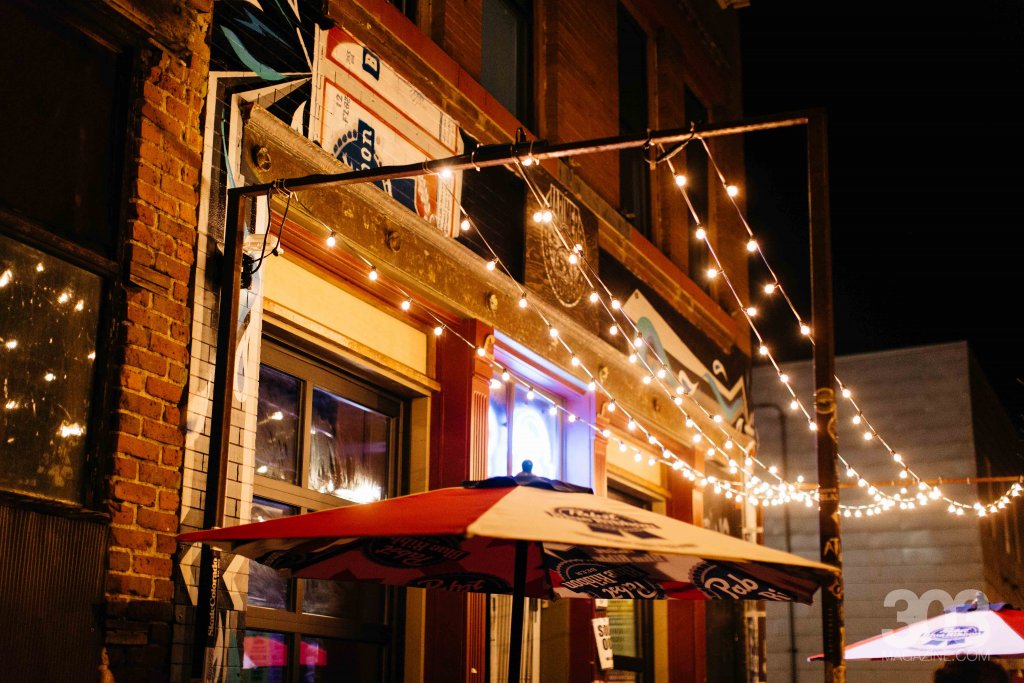 Hannah Seidel: Slow Caves — Desert Minded EP. “Glares” is a banger — [it] plays on repeat on my driving playlist.

HS: Gorillaz at Red Rocks was number one. Seeing the iconic group playing gems from their whole discography, the crowd, the guest artists and the rain, it was so good.

HS: I love the strong wave of female hip-hop that’s emerged this year.

HS: Avenhart — this band consists of some of the nicest and most hardworking people. Not to mention, their sound is so pure and Andrea’s vocals are insane. 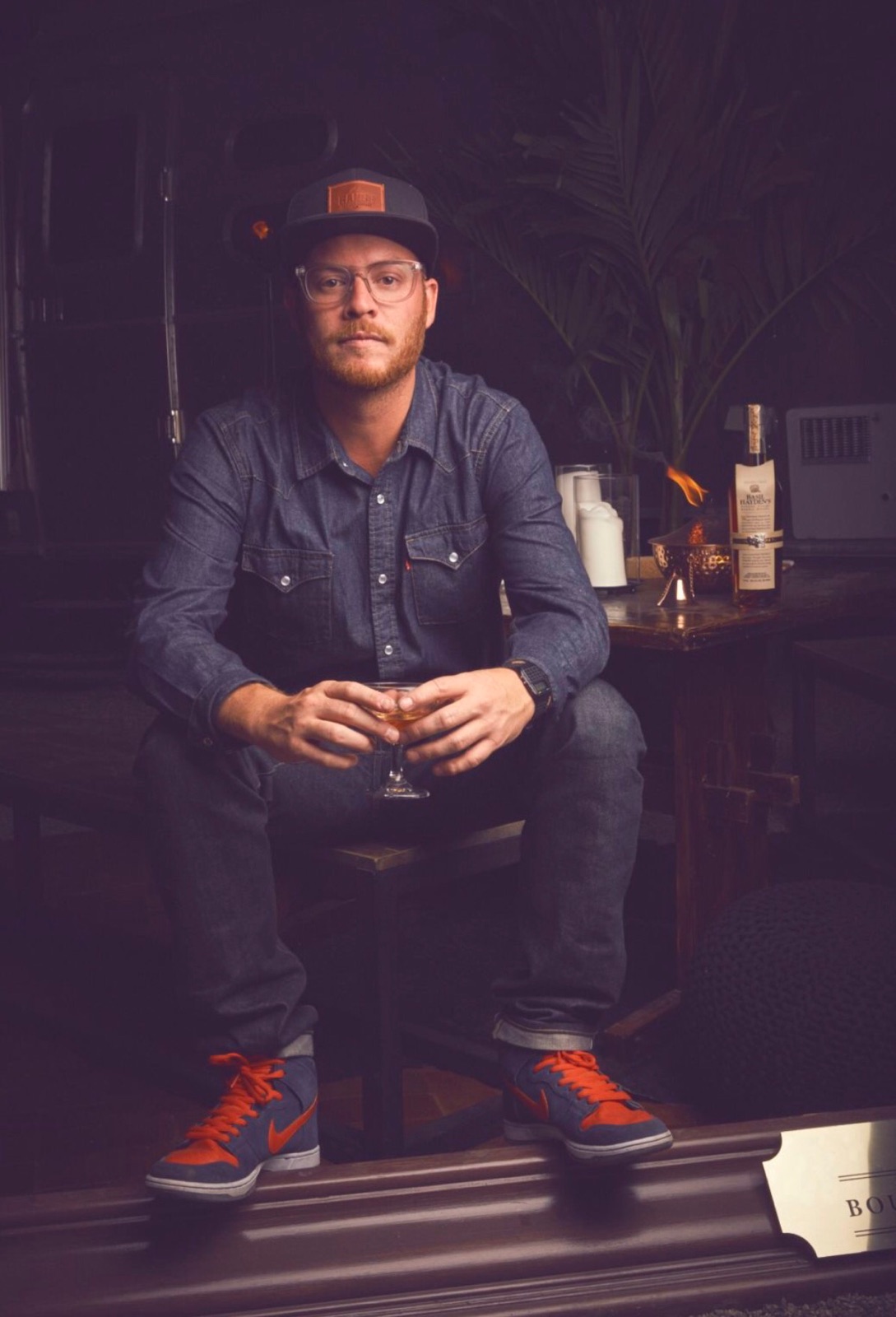 TK: Dragondeer at the UMS this year. The boys put on one hell of a show as the rain began, however, that didn’t matter. The leaders of the cavalry, Eric and Cole led the band through an incredible rendition of “When I See You,” followed by an incredible drum and bass duel between Carl and Casey. It nearly brought tears to my eyes after a long, long weekend.

​TK: I hate the word trends, so, one of the really cool things I’ve started seeing a lot of is the use of modular synthesizers. I have absolutely no idea what’s going on there… but the possibilities, noises, sounds, effects, affects and so on seem endless and it’s a world I just can’t quite comprehend. I really like what Nasty Nachos has been up to as of late, and it doesn’t seem like it’s slowing down any time soon, which is very exciting.

TK: I’m excited! It’s no easy task putting on an event of this magnitude and I’m very excited for what’s to come. The city needs a major music festival in my opinion.

​ TK: That’s a tough call. I found myself at The Bluebird, The Fillmore and Globe Hall the most, and a few Red Rocks shows this year (more than usual).

​ TK: Wildermiss — hands down. They’re so good and they’re absolutely crushing it as of late. Many congrats to the band on winning Hometown For the Holidays this year.

​ TK: The Corner Girls. Their pastel punk sound was a highlight on this year’s UMS mainstage.

TK: Globe Hall has so many good shows going through it. The sound is great, and they have a solid bar and food program as well. 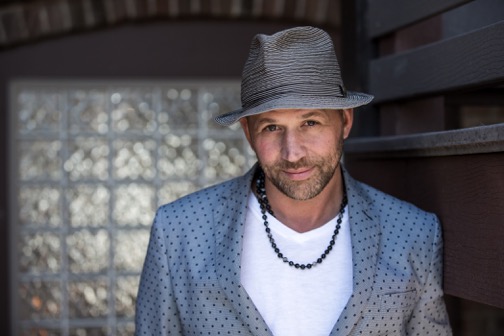 CZ: The best was the return of the music video and VR. The worst was visual albums. 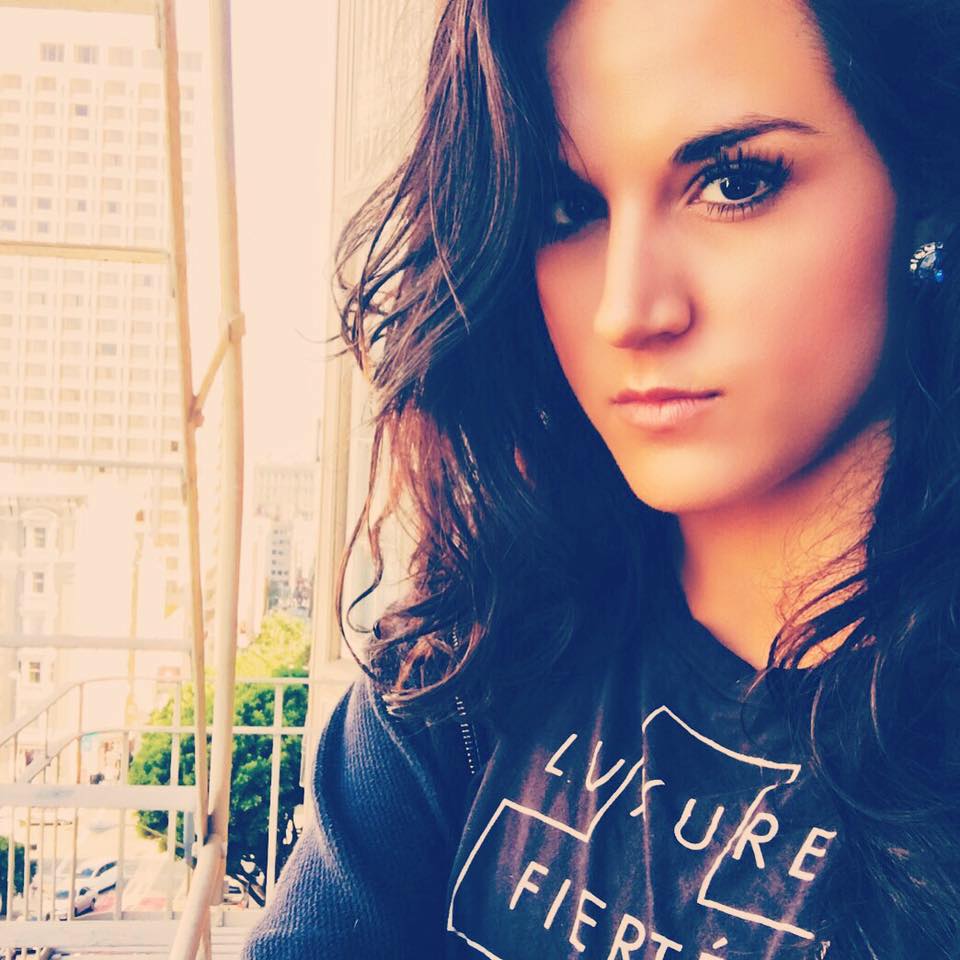 Stephanie Kroll: I’d say Zhu at Global Dance Festival. Also Deadmau5, Muse, RUFUS DÜ SOL and Above & Beyond at Red Rocks, OneRepublic at Fiddler’s Green, Rusko at 420 on the Block, The Anjunabeats Showcase and Boiler Room at The Church and the Claptone rooftop party at Vinyl.

SK: I love that we are seeing large-scale cultural shifts internationally also reflected in the music industry, and for the better. Women in music are getting a much stronger voice and the platform they deserve. Women are finally feeling empowered enough to make bold moves and see their own value in the market. The same goes for mental health in the music industry — people are starting to transparently recognize the issue at large and measures are being taken to improve it. That said, we still have a long way to go on both issues.

On the other side of things, I like seeing vinyl sales increase and innovative streaming companies using data in powerful ways to save the industry. Finally, I like seeing venues and festivals are just as much about curating experiences and storylines than just lineups. The worst music trend overall is really reflective of the challenge of making it in the music industry as a whole — seeing artists care more about building their brand and their buzz marketing tactics rather than the actual music. Don’t get me wrong, that’s a major piece of it, but music is the foundation, and if it doesn’t make people feel something then there’s no solid ground to build off of.

SK: I think on a national scale, it’ll really put Denver on the map as a major contender in the music scene. The industry has always been extremely competitive here — we already have multiple major festivals every year, and Denver is an essential stop for the routing of most acts since we are smack dab in the middle of the country. However, it’ll continue to bring a mass influx of people into the city from out of state and the added tourism will help support the local economy. It’ll give locals an annual large-scale fest to call “their own” and will give transplants more added value for living here. If they play nicely with the local players in the music space and take care of the facility they are utilizing, I see it as a good thing. My only concern is oversaturation.

SK: Darci. Listen to the music and then you’ll understand.