If you’ve ever found yourself on a dancefloor wishing the DJ would do you dirtier than a meal at Casa Bonita, look no further than Nasty Nachos. No offense to Casa Bonita — it’s a well-known fact the nastiness is a part of the experience as it is with Alex Anderson’s filthy dance floor-filling moniker. Anderson, a former member of Rose Quartz, is the brains behind Nasty Nachos, cooking up tasteful electronic music using an array of modular synthesizers. While his recorded material fills the indie dance vein, live performances are where Nasty Nachos shines. Anderson, along with other mod-head Matt Tanner, makes sonic magic happen — building tracks, improvising and creating patches on the fly. More akin to the likes of the Chemical Brothers and Jean-Michel Jarre, Nasty Nachos is one of Denver’s most exciting electronic projects.

We caught up with both Anderson and Tanner before their performance at Hi-Dive with Retrofette and Pleasure Prince on August 23, to talk about their origins, their process and where the Nasty Nachos name came from. 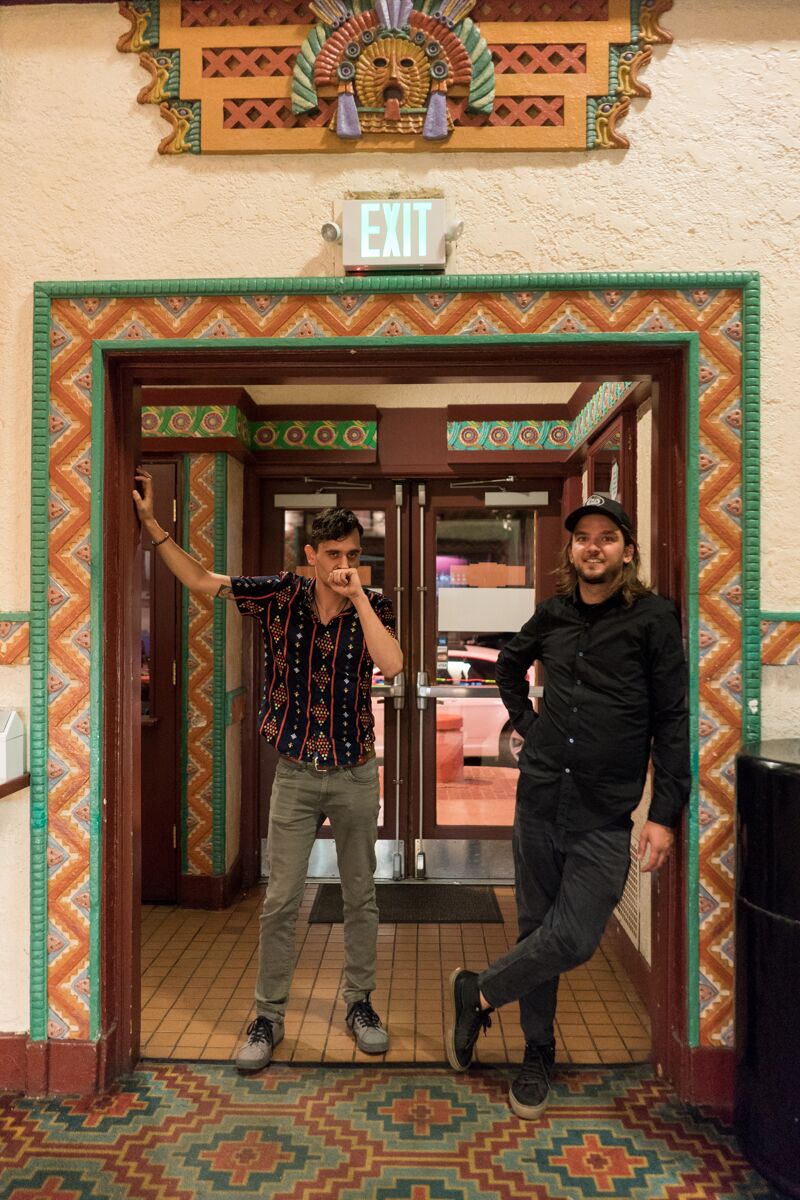 303 Magazine: Can you describe the Nasty Nachos project?

Alex Anderson: Nasty Nachos is basically an experimentation project right now. I started it with the hopes of putting out all these songs I had and playing them live, and it kind of changed into this live electronic music dance thing. As far as the sound and style goes, it’s techno, house and a little bit of disco. Matt plays with me live and we both use modular synthesizers exclusively, which is super nerdy technical gear. We happen to both work for a company called WMD (William Mathewson Devices), and what we do is build modular synthesizers for a living. We’re always using new and cutting age stuff, trying to get the best sounds we can.

303: You don’t see too many bands going down the modular synthesizer route anymore. Why did you guys take that path?

AA:  I’ve been obsessed with vintage synthesizers forever. Synthesizers that you play with your hands are awesome, but you have to play them, so when you do, you have to have a drummer, a bass player and all these [other] things. Being able to sequence things is why electronic music is so great — you can choose and play what you want to play. Modular synthesizers specifically, the reason why we continually commit ourselves to doing it is because it’s a completely open-ended platform that has no limits as far as sound design goes. With modular synths, we have some stuff that is familiar from the last show to the next show, but we can also just go for it if we want to and we do that a lot. It’s all about the vibe for the show.

Matt Tanner: Yeah, it’s a different way of thinking about music. It’s no different than learning to read notation after learning everything by ear. It’s another realm to explore and a language to learn — a language that we use to talk to each other. Having theses songs that we play and being able to play them better and differently in a way that compliments how the audience is feeling and how we’re feeling is relevant — it’s happening right now. 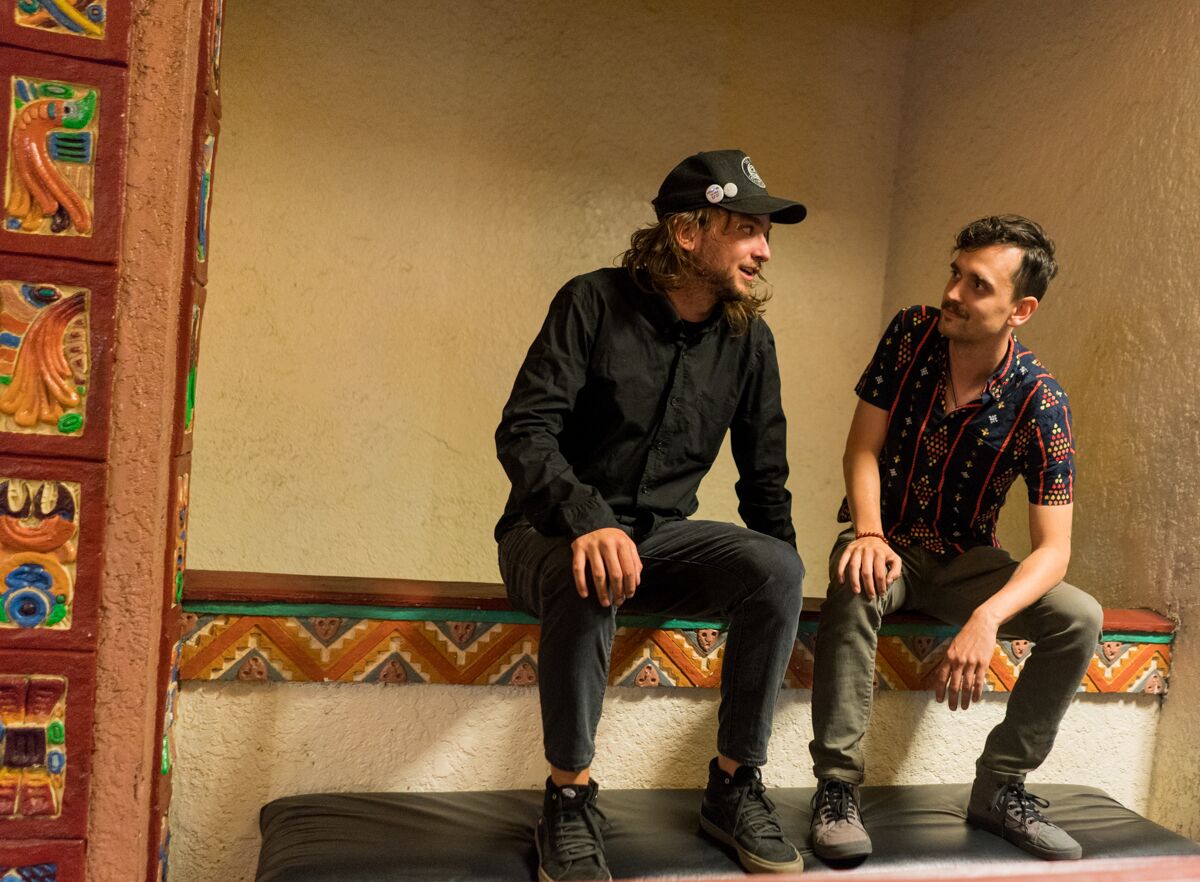 303: Is it always improvisation?

AA: I’d say it’s 50/50. I have a bunch of sequences that I have designed for the night — we’ll see how many make it because the vibe has to tell. I want to get heavy, so I’ll probably just play them all, but Matt hasn’t heard most of them. I was going to tell him, ‘The setlist is a bunch of stuff you’ve never heard and when we get done with that, we’re going to play a bunch of stuff you have heard,’ but it doesn’t really matter because he is 100 percent listening to me and complimenting me and that’s what’s so great about having a partner in Nasty Nachos. I get to focus on the meat and potatoes, and he takes care of all the percussion, back-end — all that.

MT: It is Alex’s world that I get to be a part of. It’s a party, and we want you to party. 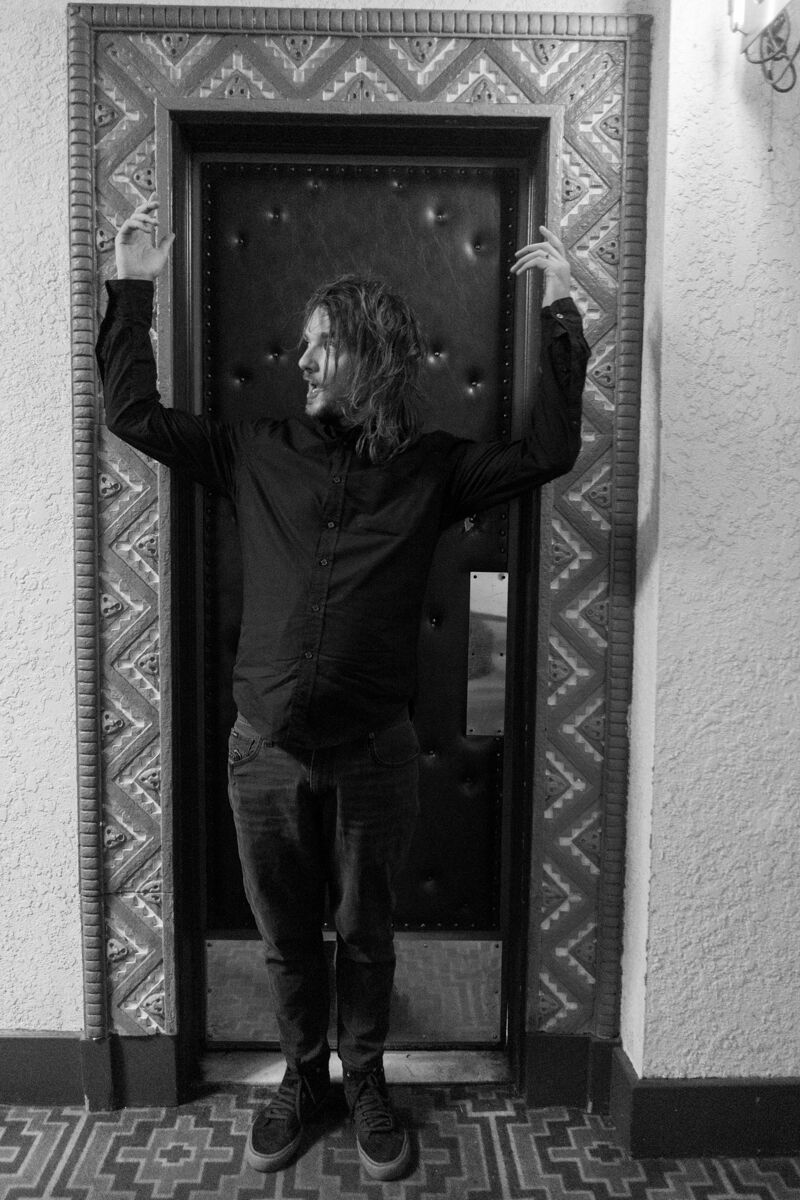 AA: I worked at a dog daycare for four years in Denver. I had to open and be there at 6:15 a.m, so me and my co-worker Clemente would often get gas station nachos for breakfast. It was the most “partiest” moment in a partying time of my life. I was in college, partying all the time. I was also in Man Cub — my band at the time, throwing ragers and that’s what I loved to do. Often times I’d go to bed at 2 a.m. and be back at work at 6 a.m. and Clemente would come up saying, ‘You want to get some of those nasty nachos man?’ and I’d be like, ‘Let’s do it.’ I always joked around since I [used to] take things so seriously, that if I didn’t have a band I’d make a punk band and call it Nasty Nachos. I didn’t have a band, Rose Quartz stopped playing together, and I had a gig without a name, so I just called it Nasty Nachos to see how it’d go. 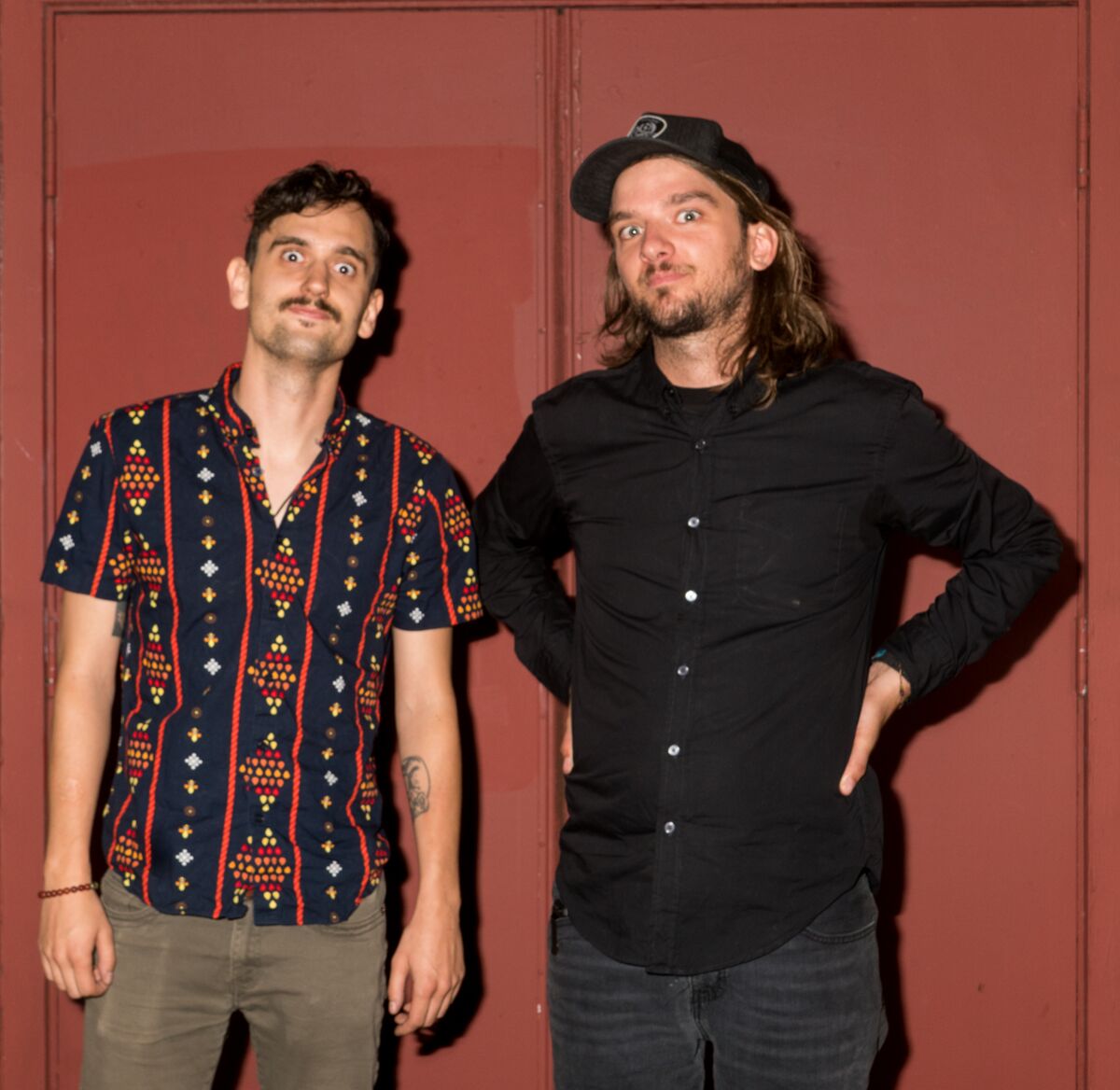 303: What led to the demise of Rose Quartz and the rise of Nasty Nachos?

AA: So, Matt and I were in in it together and basically it came down to musical differences and where we wanted to go with the project. We never could really agree on things. We would record the songs, get them done and just be like, ‘I don’t know.’ There was never really a direction. Also, as Rose Quartz we took ourselves very seriously. So from the get-go with Nasty Nachos, I was like, ‘I’m going to have a silly name, I’m going to play loud dance music and I’m going to try and make you smile, and in turn make myself smile.’ Rose Quartz was never going to be able to say, ‘Why don’t we just not have a setlist?’ That’s one of the things that has made the Nasty Nachos project what it is becoming.

303: Where are the best/nastiest nachos in Denver?

AA: Fort Greene always serves up a good plate of nachos, but honestly, if you want to talk about best nasty nachos, go to the Pepsi Center. If you can get into club level they put gross nacho cheese and then they soup them up with lettuce, sour cream, tomatoes, etc. You’ve gotta get some of those baller nasty nachos.