It’s official. With a final vote of 10 to three, the contract for the proposed “super festival” slated to take place at Overland Golf Course in September 2018 has been approved tonight at City Hall. The decision has come after years of planning and many months of contentious meetings with city officials, community members, neighbors and patrons of the golf course. The festival, modeled after San Francisco’s Outside Lands Music Festival and pegged to attract around 30,000 to 60,000 people a day, has faced a barrage of controversy from being held on public land, to noise concerns, trash and transportation. Despite the uphill battle to reach an accord with the many affected parties, tonight’s approval of the “super festival” marks a point of common ground between the city and the organizers of the festival.

READ: 10 Things You Should Know About the Denver “super festival” 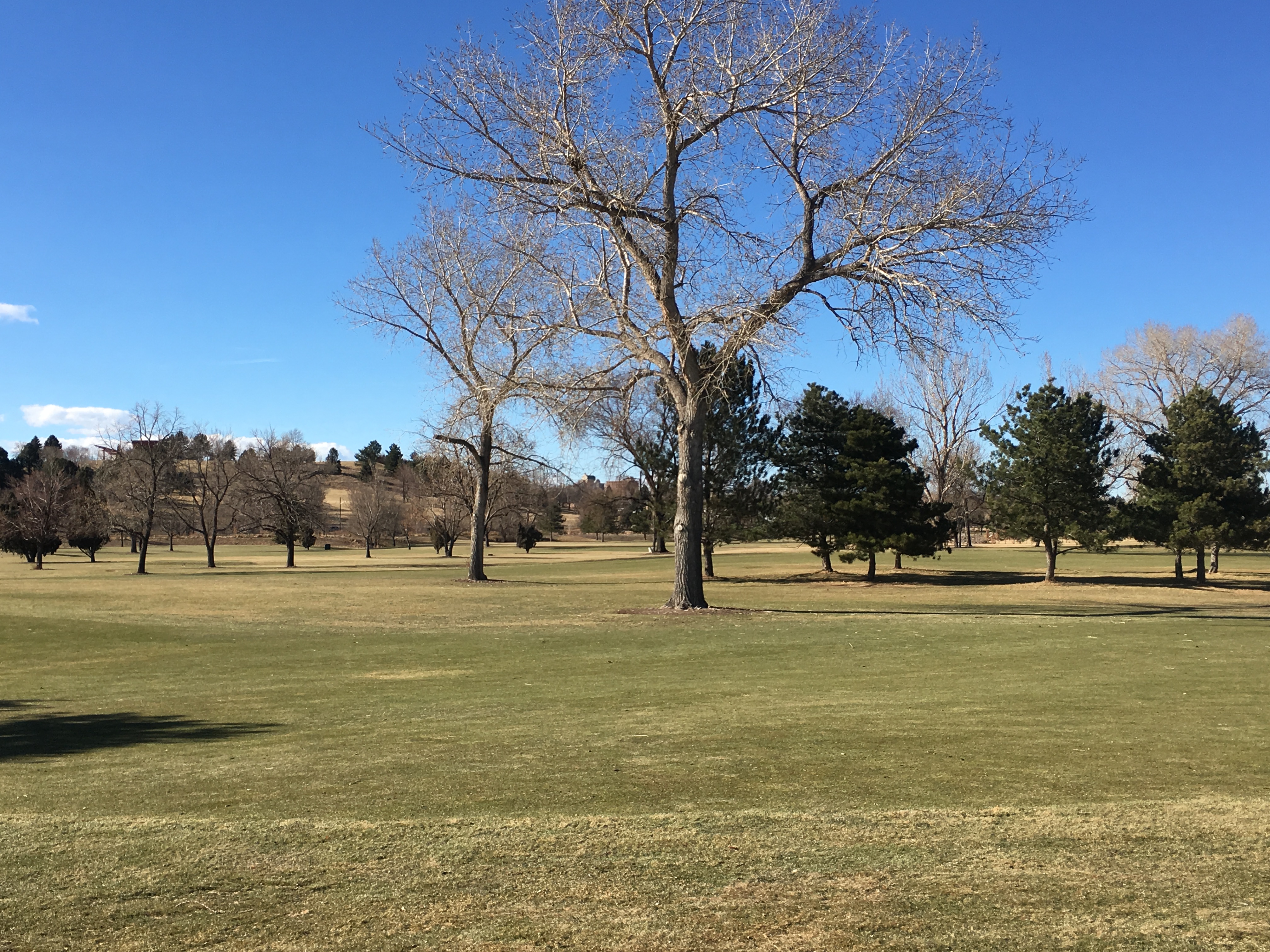 The festival was first spearheaded by AEG in partnership with Superfly Presents. But AEG has recently amicably split with the project in effort to focus on Denver’s ambitious concert programming, while Superfly has sought to continue its effort in progressing the project. Superfly is notable for putting on major festivals like Bonnaroo in Tennessee as well as Outside Lands in San Francisco, the latter of which is set to go off on August 11, and will be headlined by The Who, The Gorillaz and Metallica. In regards to the proposed “super festival,” a monetary breakdown was recently released. It detailed the $200,000 annual rental cost of the golf course for the contract’s duration of five years, the $90,000 allocated for landscaping maintenance, $25,000 for displaced golfers affected by the festival and the intention to donate a portion of the sales to Denver’s Golf Enterprise and the community surrounding Overland Golf Course.

During today’s meeting which offered no public opinion, a lot of questions circulated around traffic, parking and the strain the festival would have on the immediate neighborhood. Dave Ehrlich of Superfly eased some concerns suggesting a shuttle service from downtown that would shuttle attendees in as well as a portion of the money from the festival going to benefit Ruby Hill and the surrounding neighborhood. Councilmen Espinoza also suggested that there’d be an immediate termination of the five-year contract should the transportation and parking issue not be handled properly, especially considering the limited free space around the area. However, an exclusivity clause had been added to the five-year contract that no other event the size or scale of the proposed festival would be able to take place for the duration of the contract.

The decision comes to the relief of fans eager for a national-scale festival to come to Colorado following the demise of Vertex Festival and SnowBall Music festival. While slated for September 2018, it has yet to be announced when tickets will go on sale or when a preliminary lineup will be announced.