Exclusive – Listen to the New Wildermiss EP Before It Comes Out

Local quartet Wildermiss is arguably one of Denver’s most promising up-and-coming bands — and they haven’t even released a full EP yet. Their folky take on alt-rock/pop has started catching on, not only in Denver but nationwide — their hit single “Carry Your Heart” has nearly 100,000 plays on Spotify. The band released the single earlier this year and have since performed on the main stage at the 2017 Underground Music Showcase, and now, they’re releasing a full EP. Due out October 27, and paired with a release party at Larimer Lounge, you can catch an early listen to the new album Lost With You right here at 303 Magazine. Dive into the album below and read up on our interview with the band to learn more about the artwork, album title and more.

303 Magazine: Why the title Lost With You?

Wildermiss: [We chose] Lost With You because it gives the album a setting. Each song is so different and means something different. There is a common thought through each one, but Lost With You can mean “let’s get lost/we’re lost together” in a good way and a bad way. We like that it can be either/or. It is also the most significant line in the song “Vivian.”

303: The album art is pretty incredible. How did the artwork come to fruition?

W: We had the idea of shoes contrasted with mountain ranges — city in nature. We took it to a design and illustrator duo named Andy Yates and Nathan Walker. They helped capture the imagery and line art/sketch style we were going for and we couldn’t be happier. 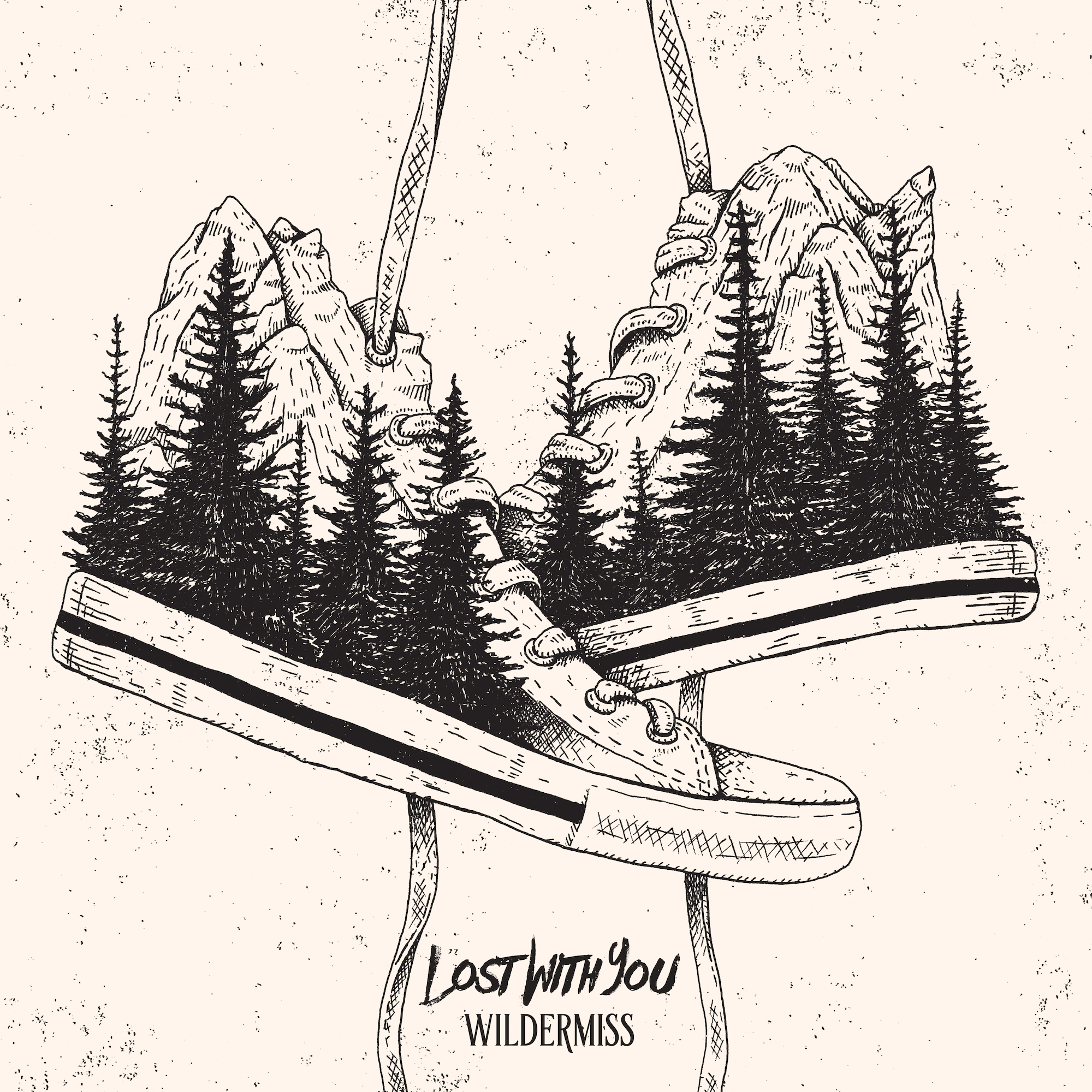 303: What’s your favorite song on the album and why?

Caleb Thoemke: “Tunnel Vision,” because it feels simple yet there is a lot going on in the mix and I love all the subtleties.

Emma Cole: “Tunnel Vision” — VIBES. I think we all especially like this song because it’s the newest song we wrote for the album.

Joshua Hester: “Carry Your Heart.” It has a playful innocence that has no trace of bitterness. I like how it turned out.

303: How did you decide on the band name, Wildermiss?

W: It quite literally came from missing out on the wilderness on a road trip. We liked “Wildermiss” because it sounds like wilderness but has a different meaning — associating gender with wilderness but also has a longing for something wild and free. It is deep but still surfaces and there doesn’t have to be a big head-trip meaning behind it. We like saying it too.

303: Now that you have a full EP coming out, what’s next for Wildermiss?

W: After playing a lot of shows this year, we’re looking forward to more songwriting. We have an idea we want to try with some songs we’ve already written and some songs we’re working on. You’ll see.

303: We noticed that you came out with a track-listing playlist on Spotify of other artist’s songs that have the same names as your tracks, correct? Tell me more about that playlist.

W: This was a funny way for us to announce the names and order of our songs that would be released on this EP. Are we weird yet?

Information on the sold-out Wildermiss EP Release Party can be found here. 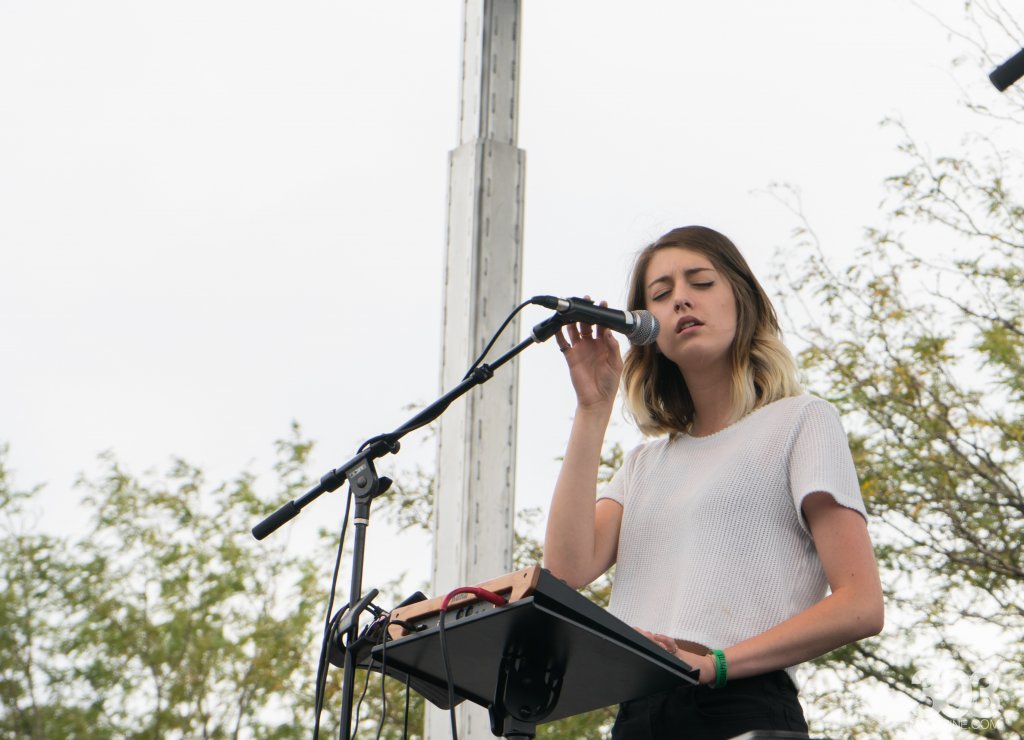