On November 6, Denver International Airport (DIA/DEN) joined the latest yoga craze and added an airport yoga studio to its concourse A. Offering guided breathwork, yoga and meditation classes, Yoga on the Fly (YOTF) is said to help lessen the burden of traveling through 20 to 60-minute classes offered in a private studio equipped with silent headphones, mats and instructional videos on ipads.

READ: A Yoga Studio Will Open Inside A DIA Terminal This Fall

While the latest addition to DIA intends to offer a place to escape the stresses of travel — it comes at a price. And according to Rajan Zed, president of Universal Society of Hinduism and known religious leader, that is a problem. For Zed, it’s not the cost of each class that is bothersome, but the fact that the classes cost anything at all. Major airports including Chicago, San Francisco, London, Dallas, Frankfurt and Miami offer yoga studios to practice in while traveling — and most, if not all are free. DIA, however, does not. Classes range from $15 to $60, depending on duration, and this, to Zed, defeats the purpose of yoga offered in airports. 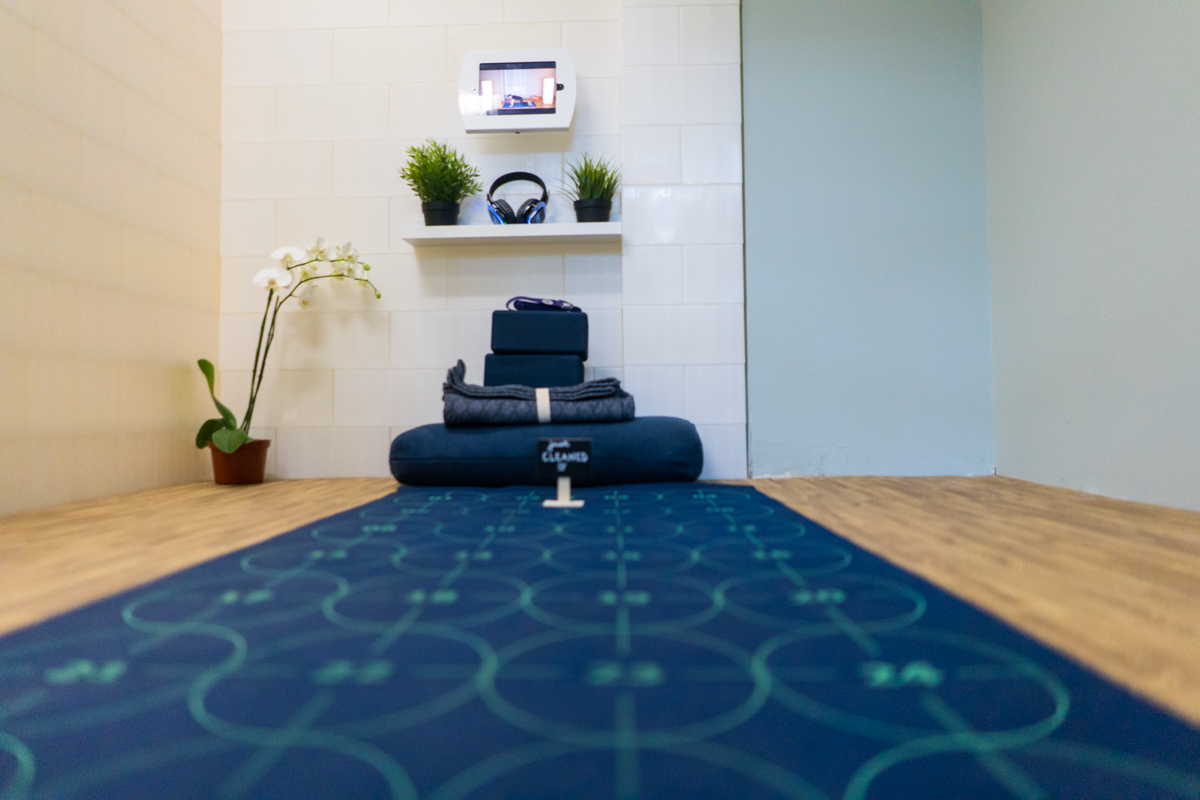 Yoga on the fly studio at DEN.

“DEN, like many other airports, should provide yoga space for the passengers without any charge if it was serious to help reduce their stress levels and be a ‘world-class’ airport and follow its own ‘core objective’ of ‘winning the hearts of our customers,'” said Zed in a press release.

In response to Zed, Stacey Stegman, Senior Vice President of Denver International Airport stated that YOTF is on a trial basis and is temporary. According to them, this leaves room for changes and adjustments.

“We will take what we learn from this and make a decision as to whether we want to offer something different – such as a free room, as [Zed] noted, in the future,” stated Stegman.

Additionally Yoga on the Fly co-founder, Avery Westlund said that fees charged go to more than just studio usage. “We are staffed to ensure quality, cleanliness and the safety of our guests,” said Westlund. “Overhead costs such as rent, staff and equipment are accounted for in our pricing.” 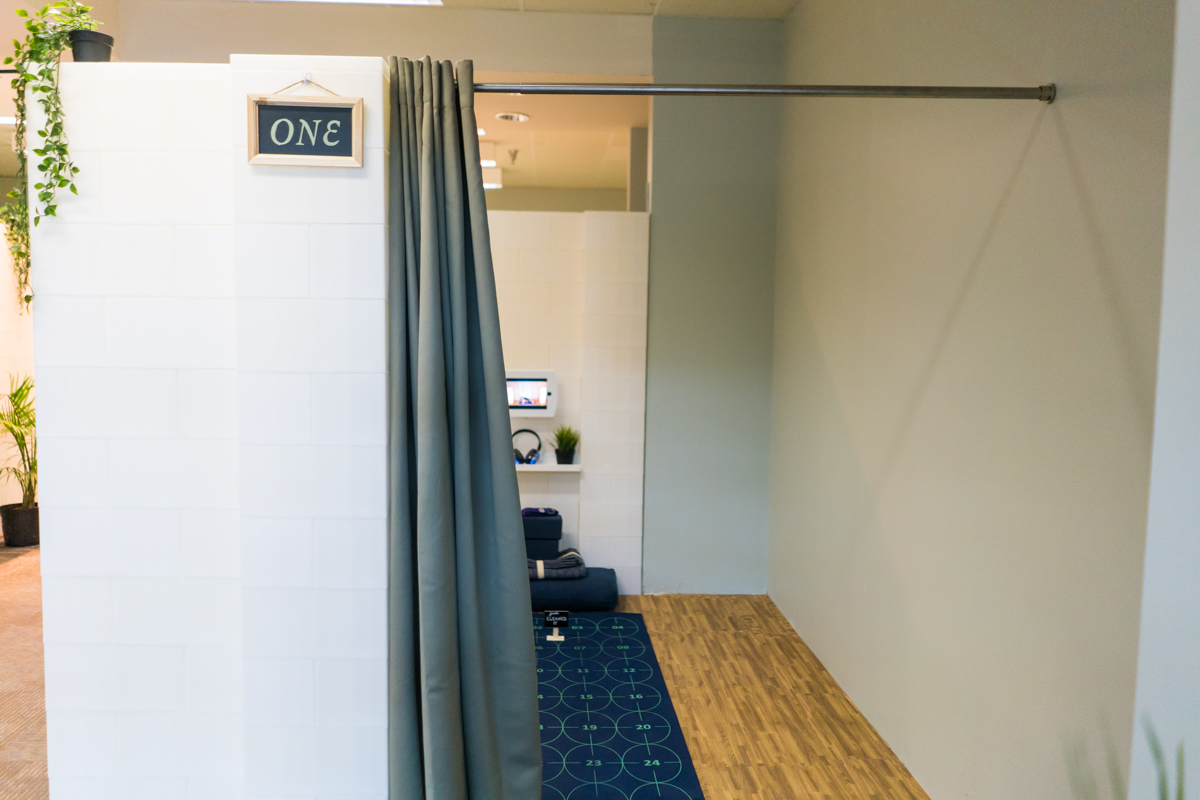 Zed noted that, although introduced and nourished by Hinduism, yoga is a practice that should be utilized by all and that charging a fee to practice at a public facility like Denver International Airport did not seem right.

Over 58 million passengers travel through Denver International Airport each year, making it the sixth busiest airport in the world, guaranteeing this holiday season to be a busy and stressful one.

Questions remain if those millions of passengers will pay the fee and if so, will it be ethical for DEN to continue charging? Tell us your thoughts in the comments below.