Earlier this year, news broke that the popular cooking show Top Chef was set to film its latest season in Colorado. A few lucky people attended the filming of the first episode and met the chef contestants. We were fortunate enough to snag a spot and now we can finally reveal to you who’s on this year’s list for the season.

As you see, two are from Colorado including Chef Carrie Baird. Baird is the executive chef at Bar Dough and worked her way through Jennifer Jasinski’s restaurants (Top Chef Master finalist) including Euclid Hall and Rioja. Earlier this year she was a part of Denver’s very first gluten-free fast casual. Next up is Brother Luck from Colorado Springs who has Brother Luck Street Eats and Four by Brother Luck in Colorado Springs. Luck has traveled internationally and cooked in places like Japan to cultivate his fusion fare. He is also no stranger to TV appearances after winning his episode of Beat Bobby Flay and appearing on Chopped.

But while the list of Colorado competitors ends there, many more Colorado chefs will have on-air appearances during the season. So far Troy Guard, Alex Seidel, Hosea Rosenberg (who won Top Chef in season five), Lachlan MacKinnon-Patterson, Keegan Gerhard, Jen Jasinski and Frank Bonanno will be on the show. 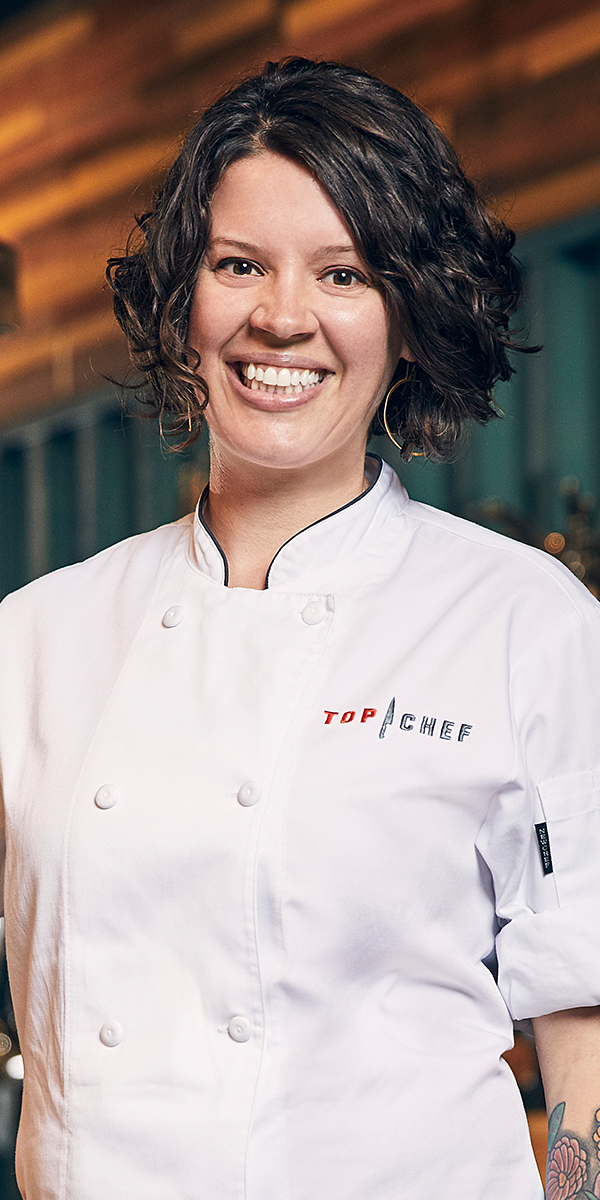 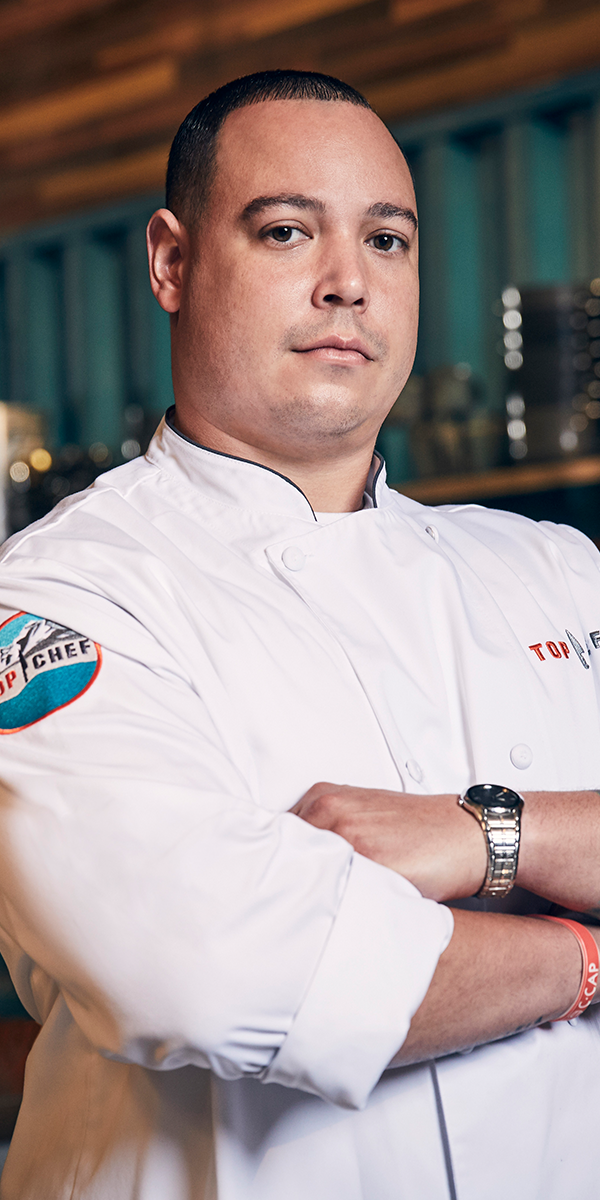 In general, Colorado will be at the heart of the season as the contestants go on an “epicurean road trip” through Colorado, traveling to Denver, Boulder, Telluride and Aspen.

During their trip, they will do everything from deconstructing the Denver Omelet and preparing Rocky Mountain Oysters to tailgating with the Broncos. Unsurprisingly Colorado weather acts as an added challenge during cooking competitions like a blizzard infused campfire cook-off. The cast even went to the famous FOOD & WINE Classic in Aspen and cooked for a mini food festival in Larimer Square.

Set your alarms, because Season 15 is set to premiere Thursday, December 7 at 8 p.m. on BRAVO. If you can’t wait, see below for a sneak peek.