This morning, the Ogden Theatre announced via Facebook that this December, hometown favorite Nathaniel Rateliff & the Night Sweats presents their “3rd Annual 10th Annual Holiday Show” December 15 & 16. Also, due to popular demand and a sold-out December 10 show, another Atmosphere show was added on December 7, so now Atmosphere will have a two-night showing at the Ogden this December 7 and 10. On February 6, 2018, MØ and Cashmere Cat will grace the Ogden Theatre for “The MEØW Tour.” 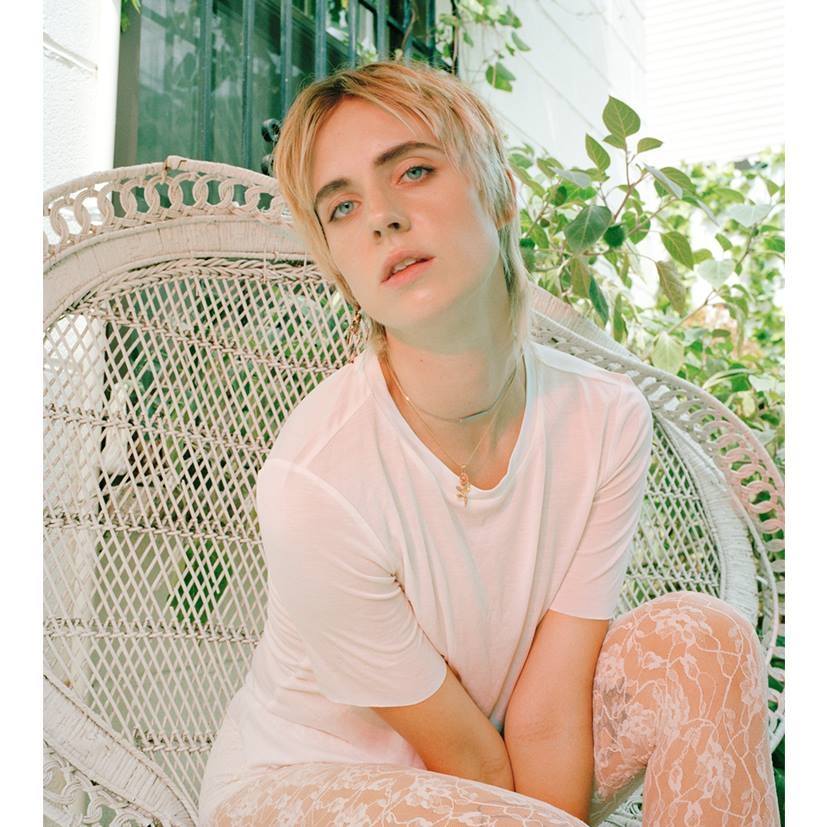 With MØ’s new tour, she also released a new EP just three days ago called When I Was Young. MØ has been touring around Europe and Asia for most of 2017, but she will start the new year off right with The MEØW Tour with Cashmere Cat in Boston in January. Denver will be the tour’s sixth stop on February 6, 2018. Tickets go on sale this Friday, November 3 at 10 a.m. here. 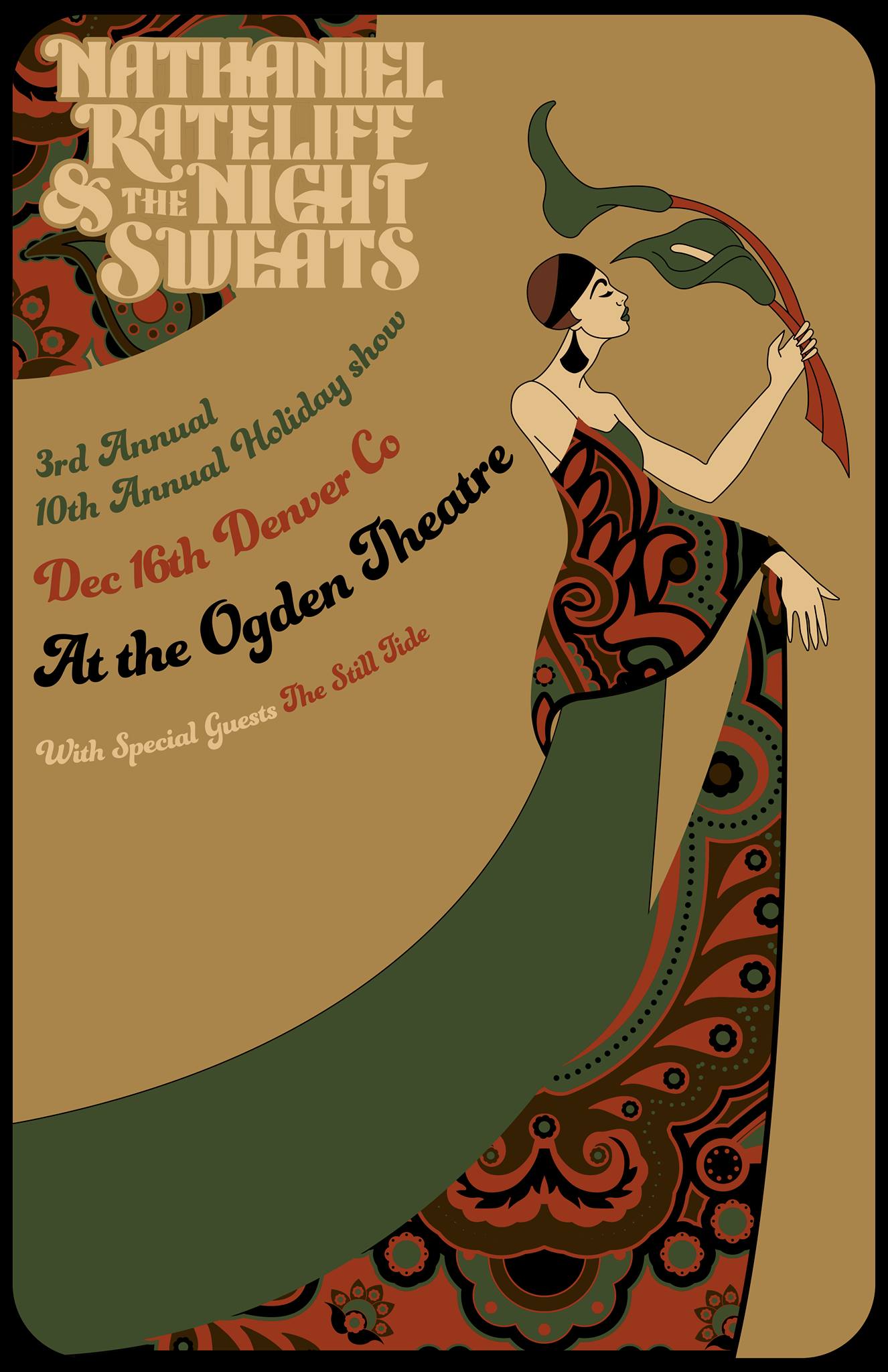 Nathaniel Rateliff & The Night Sweats show will open with local special guest Flaural on December 15 and The Still Tide on December 16. Each night’s ticket sales will benefit a different charity, find more information on the band’s Facebook page. Tickets go on sale this Friday, November 3 at 10 a.m here.

Since Atmosphere quickly sold-out their December 10 show at the Ogden, another Atmosphere show was added on December 7. If you missed the train on the first announcement, don’t miss your chance again. Find tickets here this Friday at 10 a.m.