Expect a lot of incoming flights from Los Angeles, because many Denver ex-pat comedians are headed back home for the High Plains Comedy Festival. This list of performers includes none other than the Grawlix crew who just wrapped the third season of their truTV hit show Those Who Can’t. Other familiar Denver faces are also peppered throughout the lineup for the annual Denver comedy festival. The lineup so far has The Nix Bros, Troy Walker, Kristin Rand, Chris Charpentier, Jordan Doll, Sam Tallent, Mara Wiles, Kevin O’Brien and Matt Monroe scheduled to perform. 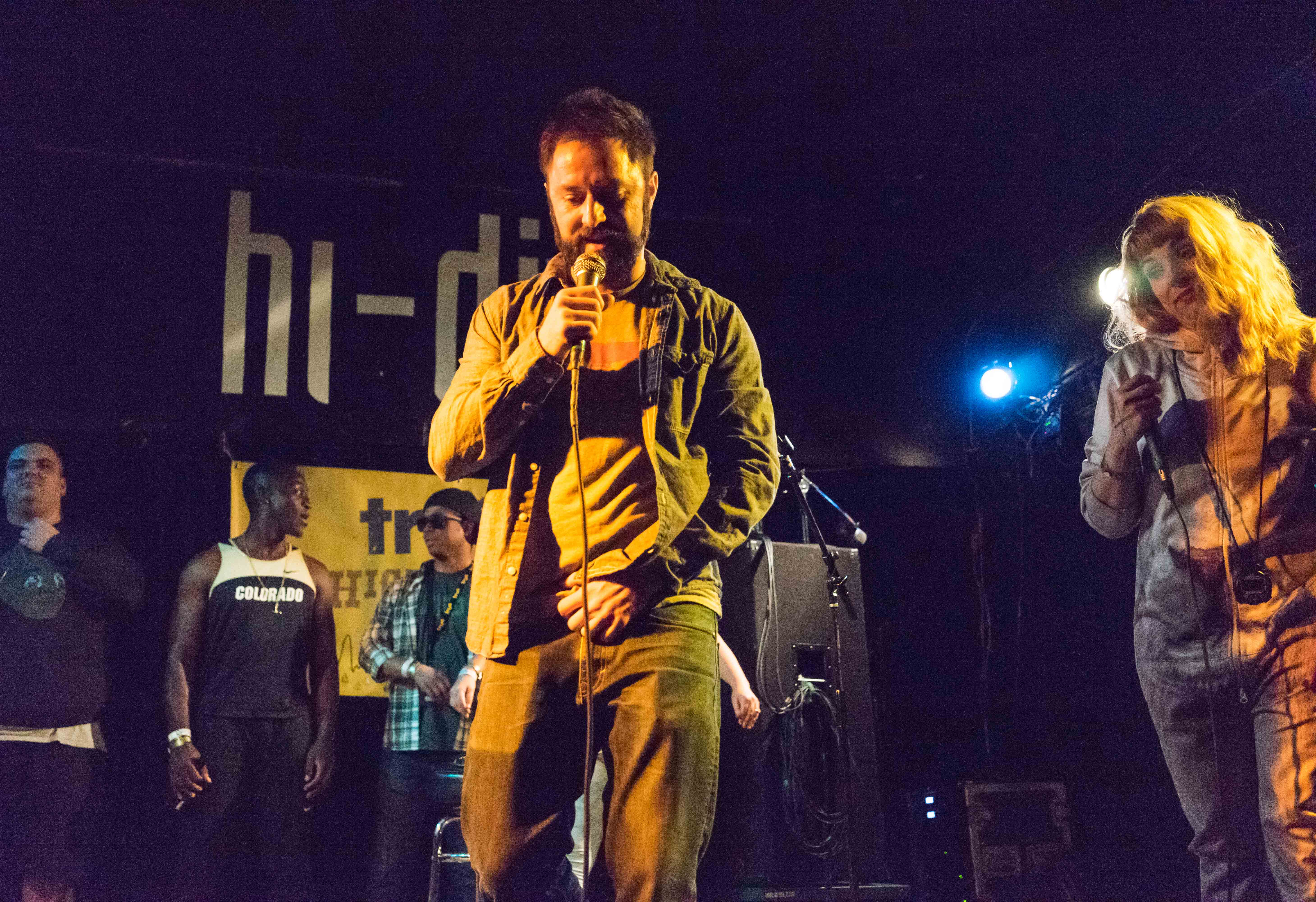 But not everyone hitting the High Plains stage is a former Denver resident (even though the festival is headlined by the Mile High’s most famous comedian T.J. Miller). Todd Glass, a frequent face on shows like The Daily Show and Louie as well as an opening act for David Cross, Louis C.K. and Jim Gaffigan, is headed to Denver. Alongside him will be other comedians such as Rhea Butcher who co-created and co-stars in Take My Wife, and Eddie Pepitone, whose new special In Ruins is now on Netflix.

The festival kicks off August 24 and runs through the 26 and will occur primarily in South Broadway venues like the Hi-Dive, Mutiny Cafe and 3 Kings Tavern. Headliners will be at The Paramount Theater with an additional show from the second headliner My Favorite Murder in Boulder. Tickets are already on sale and more performers are scheduled to be announced later this month and in August. Stay tuned for the full lineup.

READ: What You Missed From High Plains Comedy Festival 2016

Editor’s Note: 303 Magazine is a media sponsor for this event.