The fifth annual High Plains Comedy Festival is set to return this summer on Aug. 24- 26. This year they are bringing a hometown favorite, TJ Miller, back to the Mile High for the headlining set. Miller is most known for his roles on shows such as Silicon Valley as well as blockbuster hits like Deadpool. The Denver native will return to the Paramount Theater Saturday, Aug. 26, which is the same venue where he taped his HBO special in 2016. Headlining alongside him is My Favorite Murder, a popular true crime podcast hosted by Karen Kilgariff and Georgia Hardstark. This is the first year High Plains Comedy Fest will have a second night at the venue as the podcast will occur live on Friday night.

Other acts for the smaller venues, typically hosted at South Broadway haunts such as Three Kings Tavern and the Hi-Dive, have yet to be announced. Tickets are not yet on sale, but VIP passes go up Wednesday, May 3 with single tickets to the T.J. Miller and My Favorite Murder show on sale May 5.  For more information about ticket and the event, go here. And if you’re curious what last year’s event was like, including photos and highlights from headliners Garfunkel and Oates, check out our full recap here. 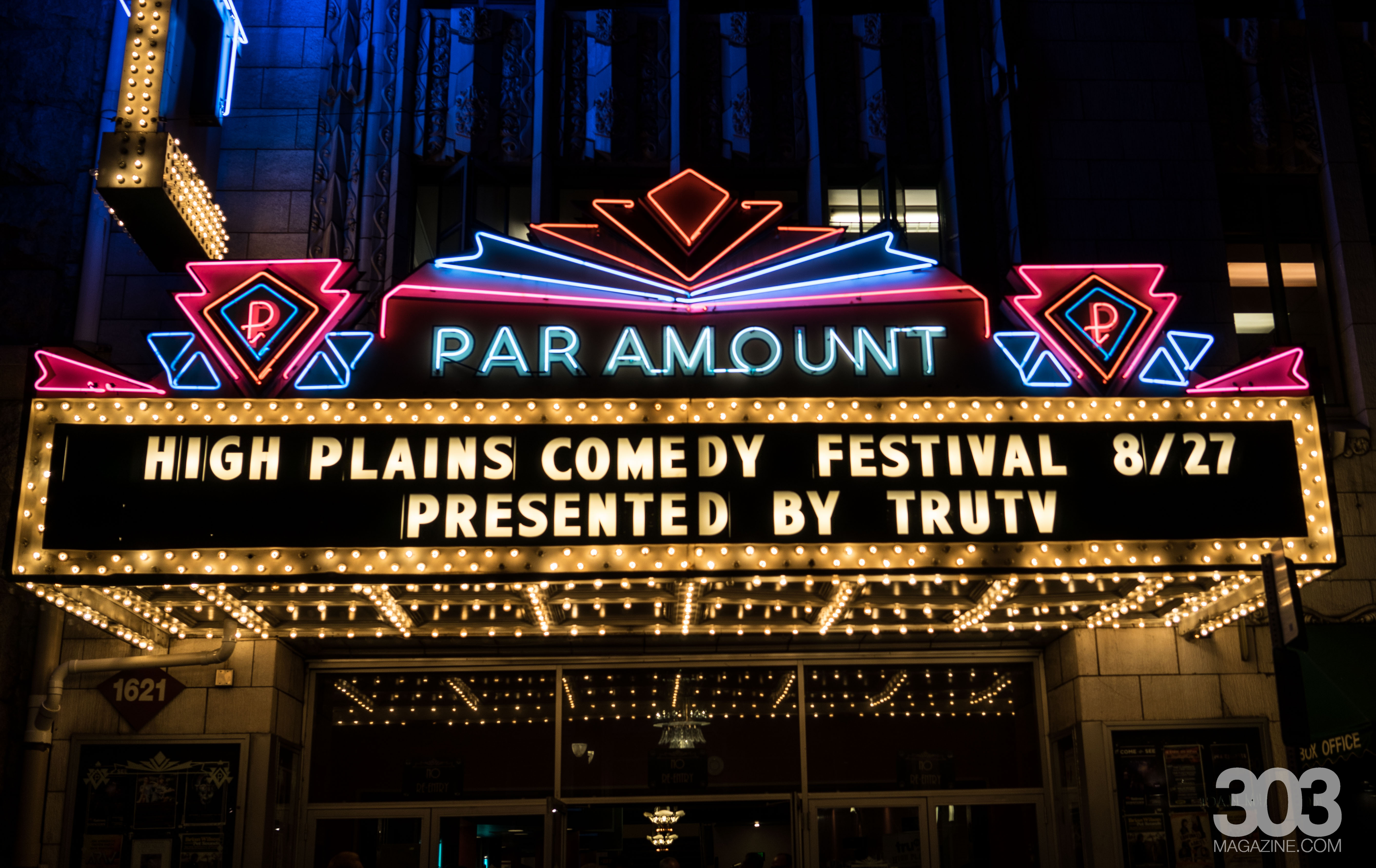