Mallory Sauer, a 27-year-old Denver Fashion blogger, passed away earlier this week. Sauer was most known for her style blog Sweet and Sauer and used the platform to share daily fashion tips as well as her life with Crohn’s Disease and cancer. In particular, Sauer became known for her courageous postings that often featured her ileostomy bag. When we interviewed her back in October 2016, she spoke of her decision to write about her illness and how it impacted her life:

“It’s been therapeutic to talk about what I’ve been going through and how your attitude can really make the biggest difference of all. That’s one thing that people have said to me through all of this: ‘You’re handling this well,’ or ‘You don’t get upset.’ I wanted to help other people. There are definitely other people out there who are going through things — maybe it’s cancer, maybe it’s not — but going through tough stuff where it’s really easy to [say] ‘Woe is me. This sucks. It’s hard.’ I wanted to inspire people to change their attitude. I’ve found that anytime I’ve just change my attitude, you can get through anything.” 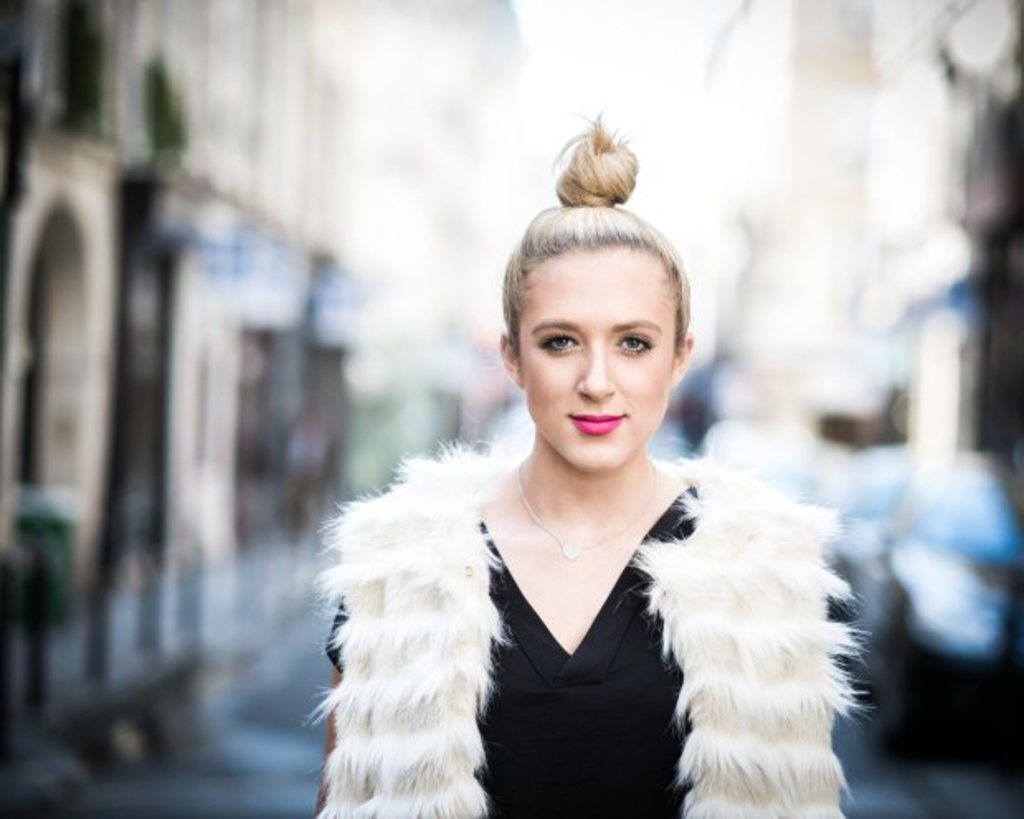 Due to Sauer’s positive attitude and knack for style, she quickly became an essential part of the Denver fashion community — but not only as a blogger. Lacey Spruce, also a Denver fashion blogger, remarked that she was particularly talented in designing. “Mallory had an incredible eye for fashion and was a fantastic designer. She loved her job as an apparel designer at Sports Authority and she was so good at what she did,” said Spruce.

To many, Sauer was much more than a website address — she was a friend and continual source of inspiration. “She was the kind of person who never gave up on her goals and would put in the work no matter what,” said Spruce. “When it came to fashion, she was so good at encouraging others to try new things and to really let their personality shine. That’s why she never stopped blogging. She wanted to show people that it’s OK to be yourself — even with an ostomy bag you can still be fabulous, fashionable and authentically you.”

It is evident Sauer will be sorely missed by her friends, family and anyone who was impacted by her unwavering grace and strength, of which there were many.