Grateful Dead Members to Speak in Boulder About Colorado Memories

The Colorado Music Hall of Fame will host a VIP reception to honor the Grateful Dead on Saturday, June 10 at the South Stadium Club at Folsom Field in Boulder. The reception accompanies the Dead and Co. weekend of performances at Folsom Field. The reception, Colorado Getaway: The History of the Grateful Dead in the High Country will feature a panel discussion by original Grateful Dead band members, Bob Weir, Bill Kruetzmann and Mickey Hart. They will be discussing the band’s time and memories in Colorado. 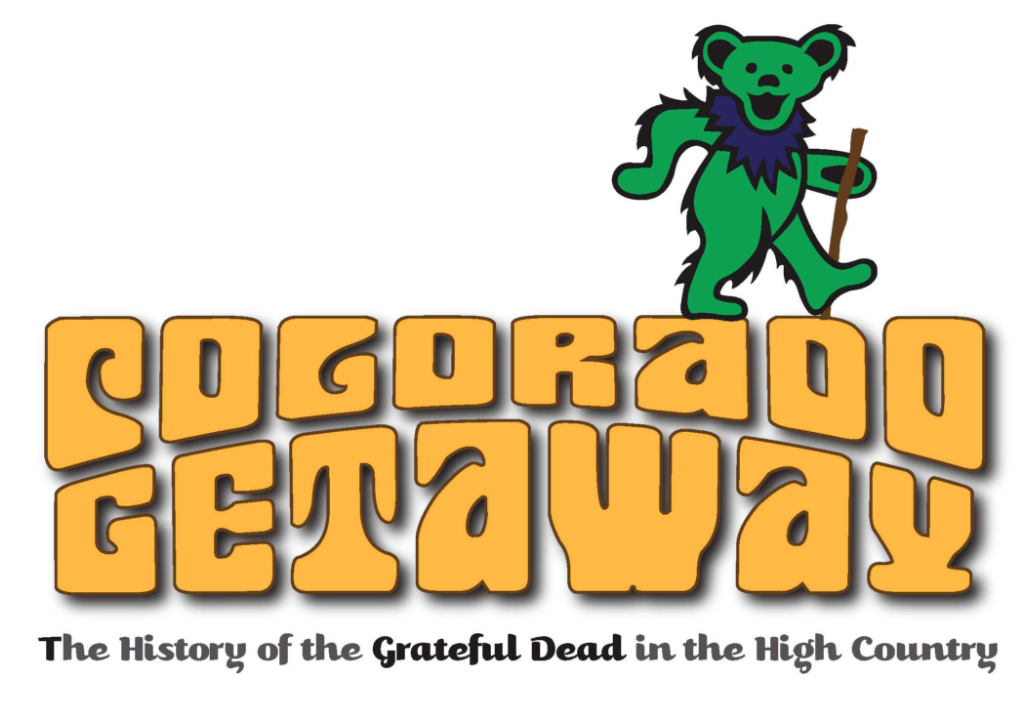 Colorado Getaway will also include various other guest speakers, including Sirius XM radio host David Gans. Gans will provide commentary on the band as well as perform. In addition to the panel and speakers, there will be a silent auction where Dead Heads can collect some treasures from the band’s time together. Included in the auction will be a limited edition etching done by Jerry Garcia titled The Guys along with a series of original photographs and other artifacts. The Colorado Music Hall of Fame will be unveiling a timeline of the band that will be moved to the Trading Post at Red Rocks Amphitheater, The Hall of Fame’s headquarters.

The entire event will be catered by Pasta Jay’s, who will create a Dead inspired menu just for the reception.

A VIP ticket includes a ticket to the Dead and Co performance that night and a portion of the proceeds will directly benefit the Colorado Music Hall of Fame. Get your tickets here.