Ever since it opened back in 2014, Rosenberg’s Bagels and Delicatessen has had a cult following for its authentic New York bagels. Using water that is molecularly structured after the kind running from NYC taps, owner Joshua Pollack is known for going above and beyond to recreate these genuine tastes. This spring Pollack is planning on doing it again with an even more prominent New York staple — pizza.

Named Famous Original Ray’s Pizza, it is an homage to Ray’s Pizza and its many variations peppered throughout the east coast metropolis. And like the bagel shop, the pizza will also use the frankensteined NYC water to get that perfect thin slice crust.

“Two things you can say are synonymous with New York are pizza and bagels,” said Pollack. “For Ray’s, it’s a little inside New York joke. There are dozens on dozens of iterations and for the most part, they are all independent. There was an original one, back in the day, and people kept opening their own. Our Ray’s is our nod to New York pizza culture.”

Sold by the slice, Pollack plans on keeping the place simple as a walk-up window right next to his Rosenberg’s Five Points location. But to get to the slightly hidden spot, you’ll have to walk over to 715 Club since the window is located on its patio. Operating hours will be similar to 715 and will open at 5 p.m. and close at 3 a.m daily, except Mondays when it is closed. According to Pollack, the starting menu will begin with the basics and include pepperoni, veggie and meat lovers. But while it may start simple, Pollack said the focus will remain on quality ingredients. This includes using a high-end domestic double zero flour and ingredients like Taylor ham, a New Jersey staple, which will make an appearance on the meat lover’s slice. 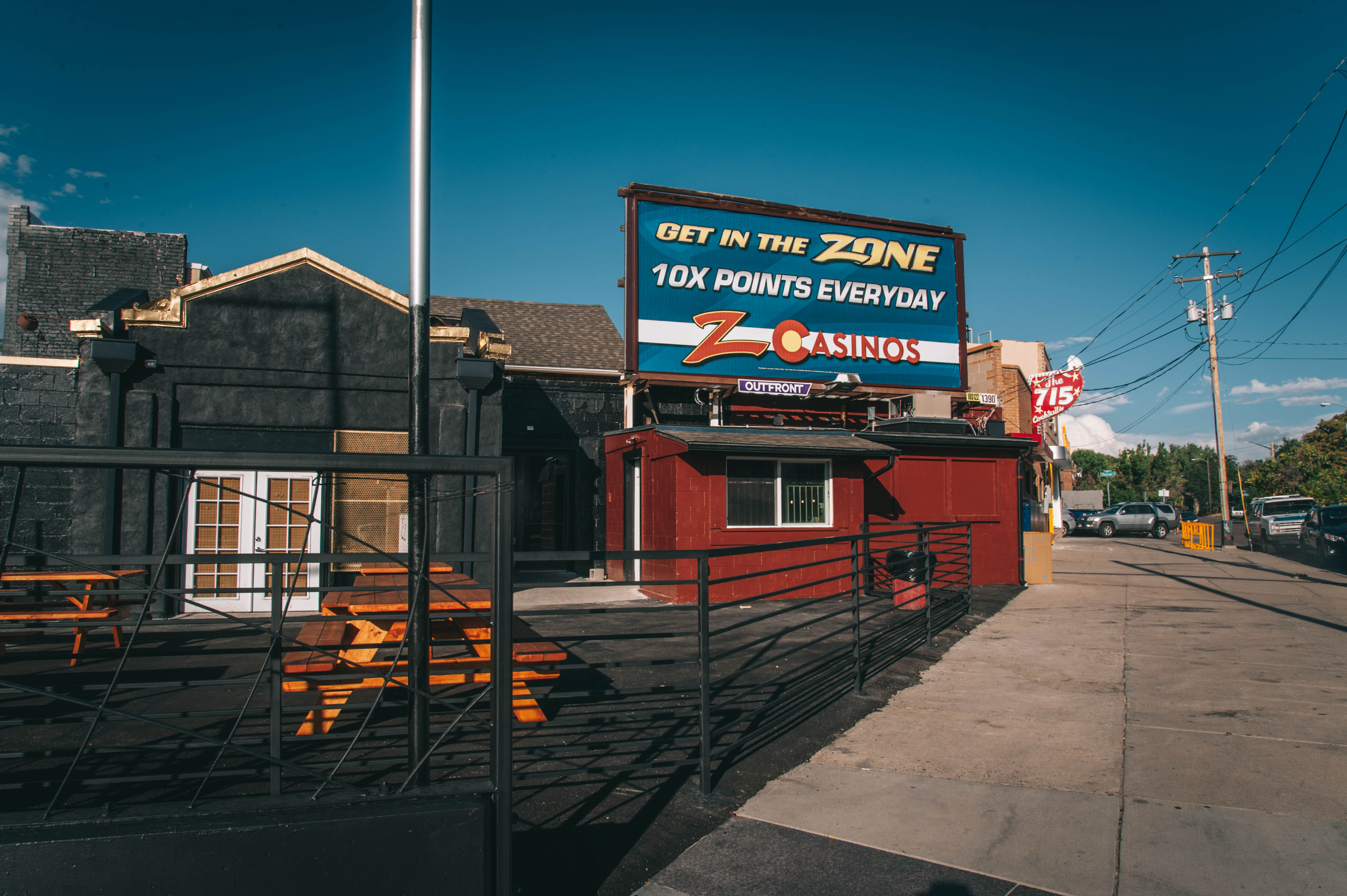 Currently, there is no official opening date, but it is scheduled to open sometime this spring. In the meantime, you can get a taste of the forthcoming shop during Rosenberg’s popular 420 popup featuring an epic one-day menu on April 20. This year’s lineup includes everything from a fried chicken & waffle bagel to an Elvis PB&J on a cinnamon raisin bagel. It is likely to get busy, so show up early to get a slice or a bagel on 420, or make sure to check back here for more information on when the shop is officially open.