The 7 Deadly Sins of Denver

The seven deadly sins, pride, envy, wrath, gluttony, lust, sloth and greed, were taught as capital vices that could not be forgiven. Denver has its own set of unforgivable sins that every self-respecting resident should be careful to avoid. Read on to save yourself.

While we’re all proud you’ve run a half marathon (along with about 1.96 million other people), that you supported Bernie, Hillary, Trump or the Spaghetti party, that you’re all organic or enjoy the Red Hot Chili Peppers, we don’t really care. There is no need to decorate your car with all of your opinions. And please, if you have committed the highest infraction of sin number one, having the beloved NATIVE bumper sticker, please get over the need to tell everyone you’ve never moved or had any new experiences. Which leads us to the next deadly sin… 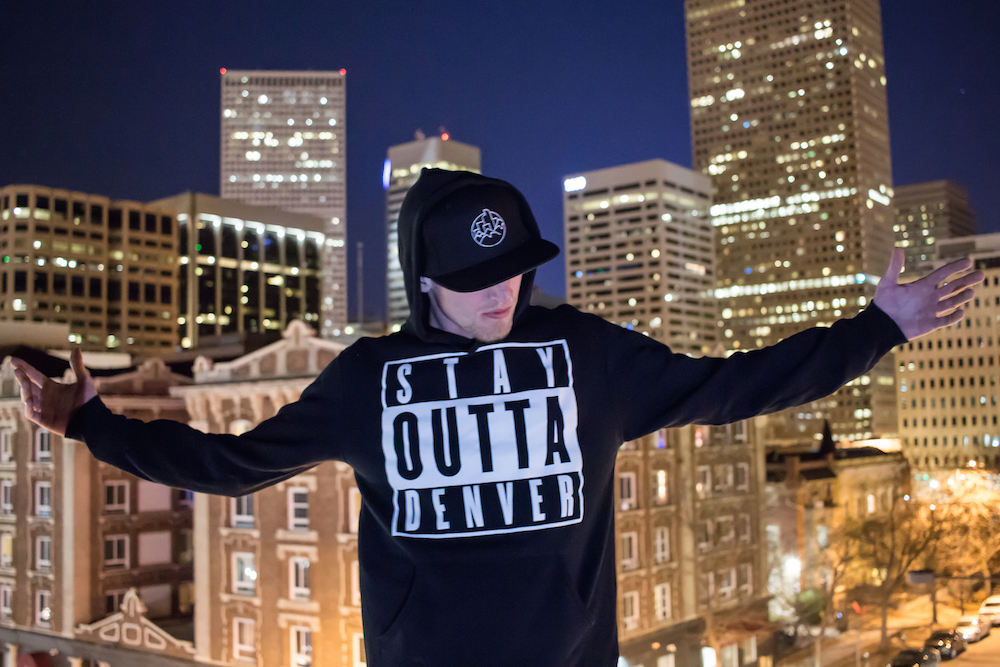 We’re all here because Colorado is amazing in so many different ways for so many different kinds of people. Congrats. You were born here, you’re really excited about it and you’re #Blessed. Colorado is a great state, but you didn’t choose where you were born and neither did anyone else. Be proud to have a job you love, that you’ve hiked all the 14ers or even your first, but just being born isn’t an accomplishment. Let’s all take a queue from the true king of acceptance and peace, Dr. Martin Luther King Jr. “I have decided to stick to love… Hate is too great a burden to bear.” Let’s all take on the spirit of love, get to know one another and be happy we can all breathe this fresh Colorado air and exist together. In fact, while Colorado’s population continues to grow, the economy continues to outperform the rest of the nation. In 2015, Colorado’s real GDP grew by 3.6 percent year-over-year, and in real GDP, the state was the fourth fastest growing, behind California, Oregon, and Texas. However, if you feel inclined to continue to indulge in sin number two, see our list of Colorado outfitters that fully support your Colorado Native Pride.

We all have places to be, but let’s all get there alive. In fact, Colorado was actually ranked as the worst drivers for citations like running red lights, the 10th worst for speeding and 11th worst for DUIs according to an insurance study. In November 2016, Miguel Baray was shot dead in a case of road rage. David Alberto Garcia waited five to seven seconds for Baray’s car to enter the intersection at a stop sign. Garcia honked and Baray flipped him off. Garcia then allegedly shot Baray to “prove his point.” Just last year there were 549 fatal crashes. Some people drive fast, some people drive slow, but let’s just all drive safely. 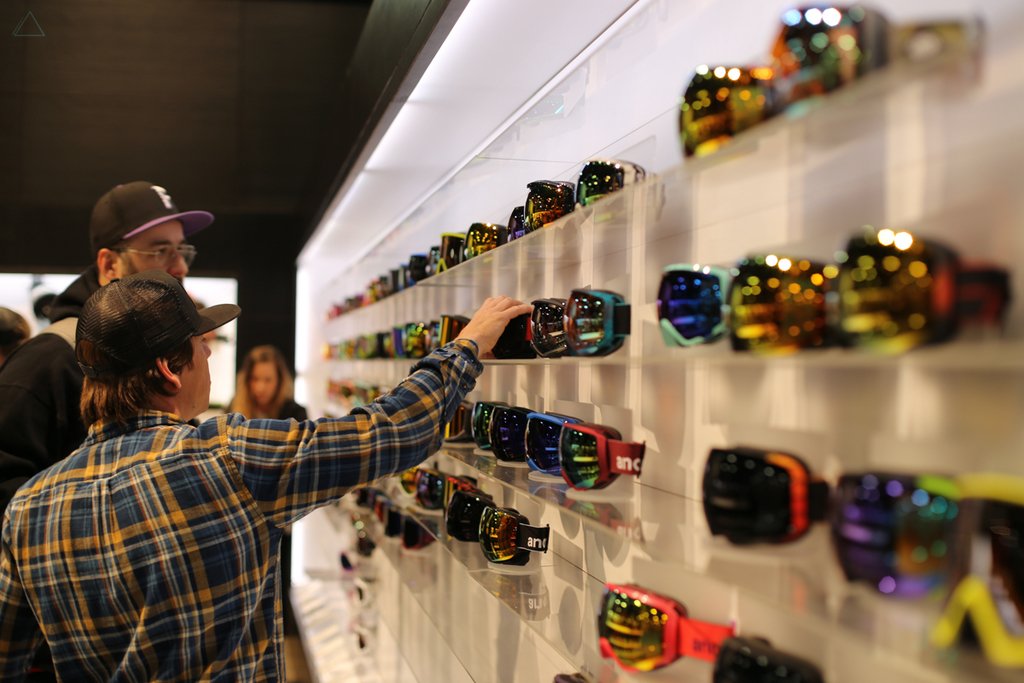 Having outdoor gear living in Colorado is basically a necessity, but if you’re out brunching every weekend while your gear collects dust instead of memories, you may be guilty of this Denver deadly sin. Having gear, and good gear at that, is important for safety. See REI’s backpacking checklist list to know exactly what you need. Most brands produce items to last a lifetime. Fjällräven is not only environmentally sustainable, but also has a limited lifetime warranty. North Face will replace or repair any defect in your gear, and REI also has a limited warranty, accepting returns for defects in the manufacturing. So there’s no need to shovel out cash every year for new gear –  it’s all about quality over quantity.

5. Being a Beer Braggart 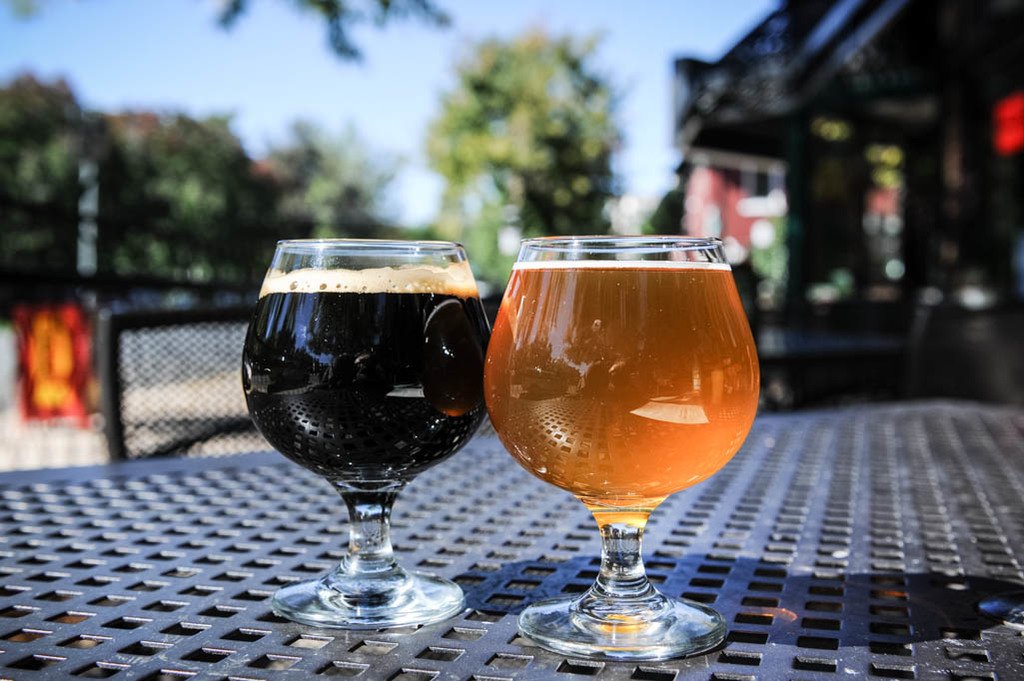 You live in Denver, Colorado, the capital of microbreweries and home to Coors, so you’re obviously an expert in all things hops. It’s what we’re all thinking as you take a big swig of your Bud Light. With 7.3 breweries per 100,000 people, Colorado does have a lot of options for you to learn all about the 2.716 million dollar industry. If you need an idea of where to sip on the best brews, check out our list of seven great breweries. 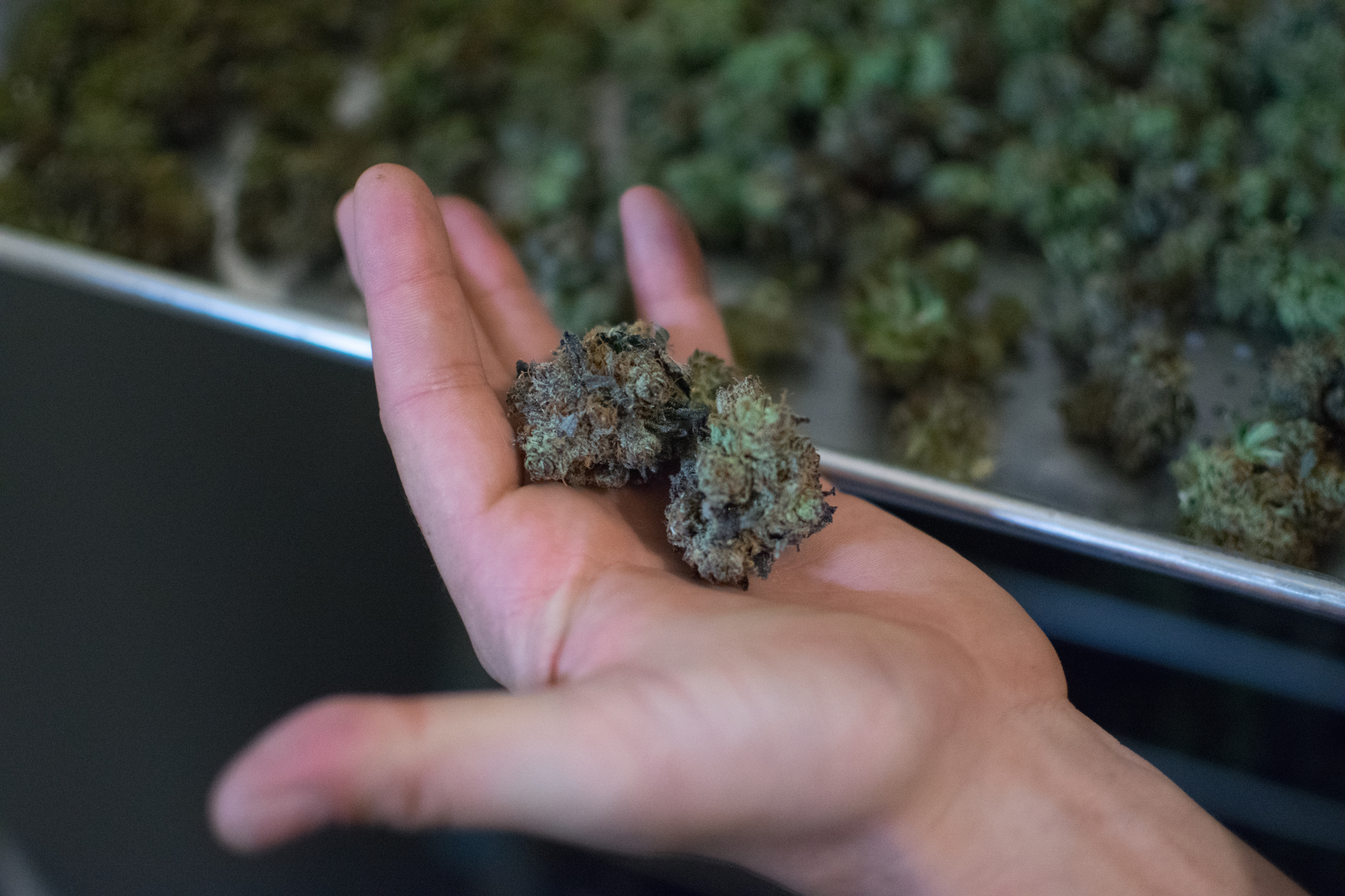 Indulging in marijuana is legal and should be enjoyed, after all the taxes go to the state, kind of education and possibly the homeless, but when it’s the only thing you do and your apartment is filled with Tostinos Pizza Rolls and Hot Pockets and you’ve basically permanently taken up residency on your couch, it might be time to reconsider your life choices. Get out and explore the best of Colorado! There’s so much to see and do, just check out our list of 99 things to do in Colorado.

While we should all share the road, sometimes bikers and drivers alike are a little greedy with their lane space. Cars, you have about 12 feet to operate in, bikes your lanes are about half of that. In 2014, 726 people were killed nationally in cycling accidents. Denver has very clear rules of the road when it comes to sharing pavement with cars and bikes, learn them here, and for a list of all the designated bike paths in Denver, go here.