It’s always exciting to see a local artist reach new heights. Colorado’s own Crystal Lee of CRLEE Designs makes womens ‘clothing that are lush, functional, and as easy as Denver’s culture. Now, the Centennial-based artist is getting ready to take her designs to the next level and will be showcasing her work at New York Fashion Week in September 2017. Here, she tells us about how her journey into fashion started, her commitment to design, and about her Kickstarter that will help propel her to NYFW.

Crystal Lee: I’m not your standard size 2. One of the things that pushed me in design was trying on clothes and seeing that they weren’t cut for me or my friends. They weren’t cut for a lot of different women that I knew with all these different body types. So out of necessity, I started making clothing for myself to have something to wear when I would go out, and people liked it. I took it a step further and went to design school at the Art Institute of Denver for a couple of years, caught the fashion bug, and off it went.

303: What influences your designs?

CL: Everything. Musically, Kehlani’s new album is really inspiring me right now. She has a cute and fun vibe, she’s very focused but she’s got a story and that’s so inspiring to me because I like to dress women for the lives that they live. I don’t get the same inspiration from one woman that I get to the next, each woman has a different vibe and a different personality. I’ve been commissioned for different events, from people’s weddings to a night out with girlfriends and what I usually ask my clients is, “How do you want to feel when you show up? What’s that vibe you’re going for?” and I go from there. 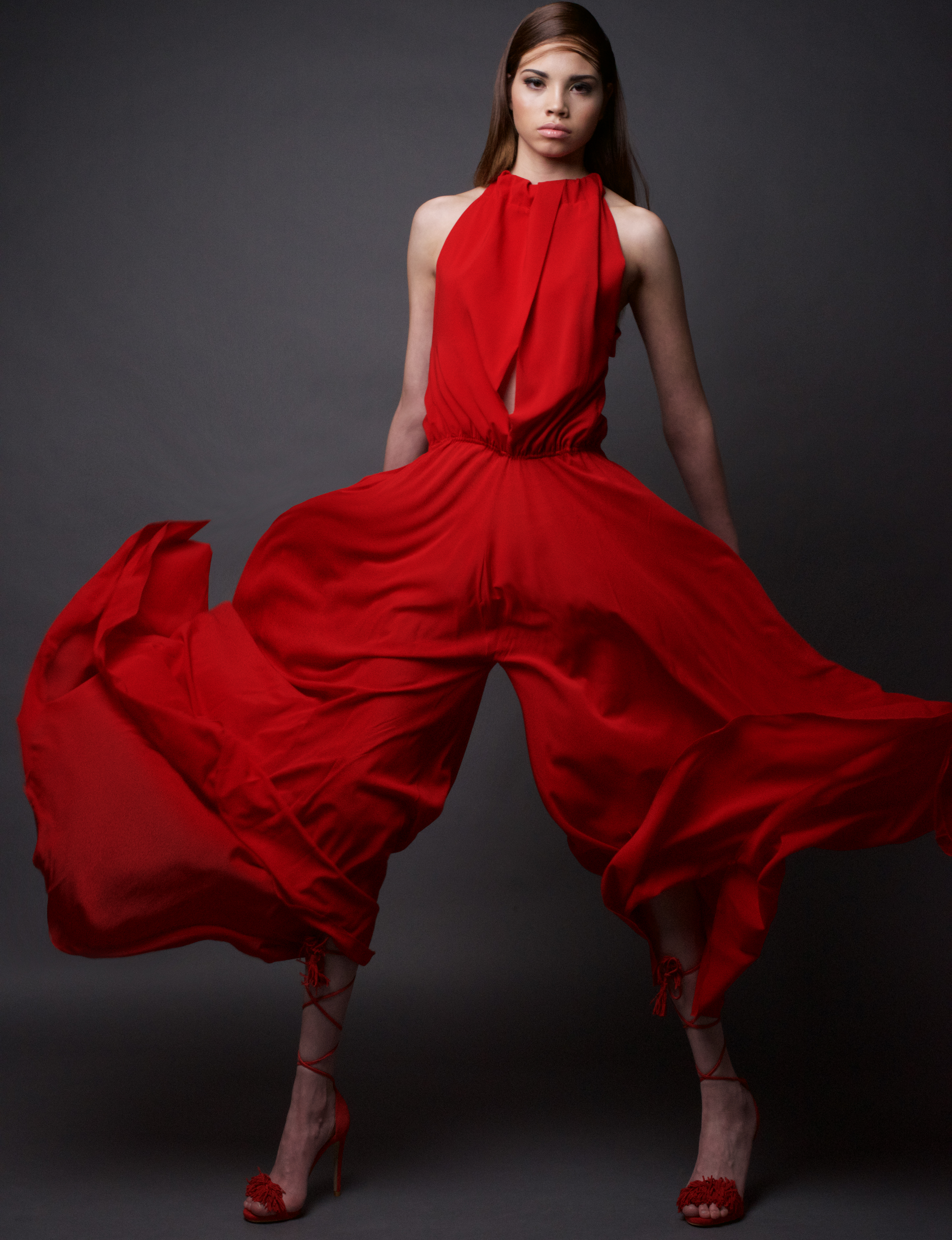 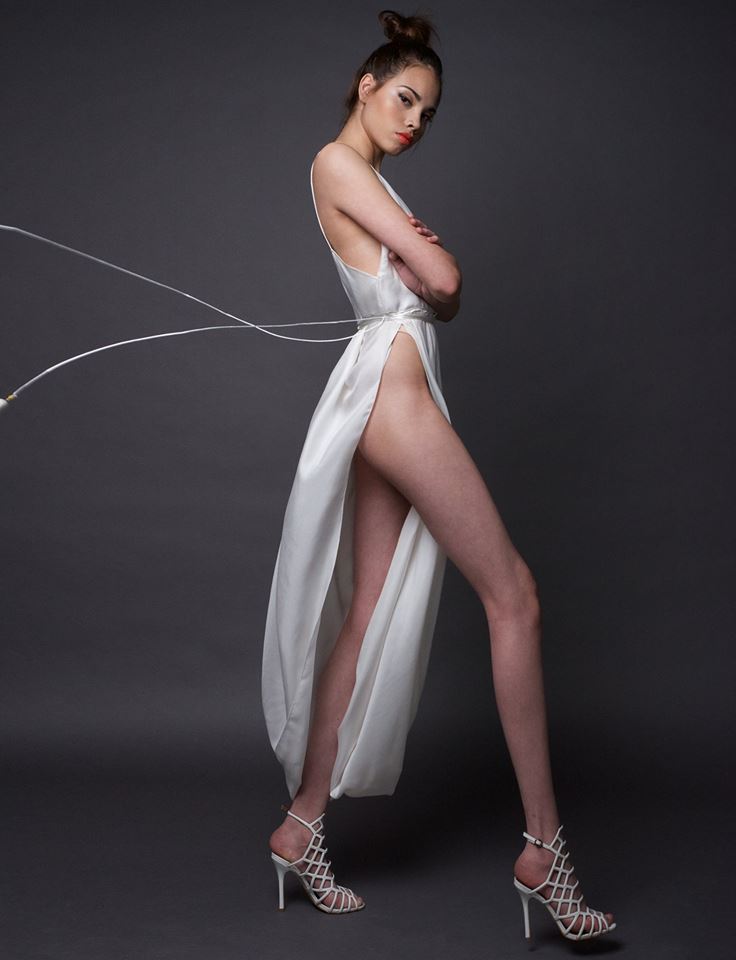 303: You’re going to be featured in New York Fashion Week later this year. How did that come about and how do you feel?

CL: It still sounds so surreal to even say that. I worked with local photographer Kevin Alexander on my pregnancy shoot, and then we worked together on my Project Runway application package, and then Massif Fashion Week was being put together and he reached out to me to see if I wanted to be part of the show. I got a great response from the show and then Kevin suggested I reach out the FGNYFW, so I reached out and submitted my photos and they got back to me within the hour, telling me “we’d love to have you.”

303: Tell me about your kickstarter for NYFW.

CL: Once you’re asked to be part of New York Fashion Week, there [are] fees included. I was initially asked to participate in February 2017, but I respect New York Fashion Week so much and I believe your first impression has to be everything in the fashion world, so I opted for September 2017. I wanted to take my time, put some money together to really be able to get the right fabrics, and travel, and not be stressed out so I can really dive into the aspect of creative design. You have to pay the fees for your spot, for production, for marketing, so Ru Johnson suggested kickstarter because I can give something back to people donating to my cause. I want people to understand that I respect their help. You can be someone who wants to donate money and says “I just want to see you do good.” All the way up to if you donate $500 you can either get one of my garments or a private invite-only showing and meet & greet that we’ll be doing after the show here in Denver. 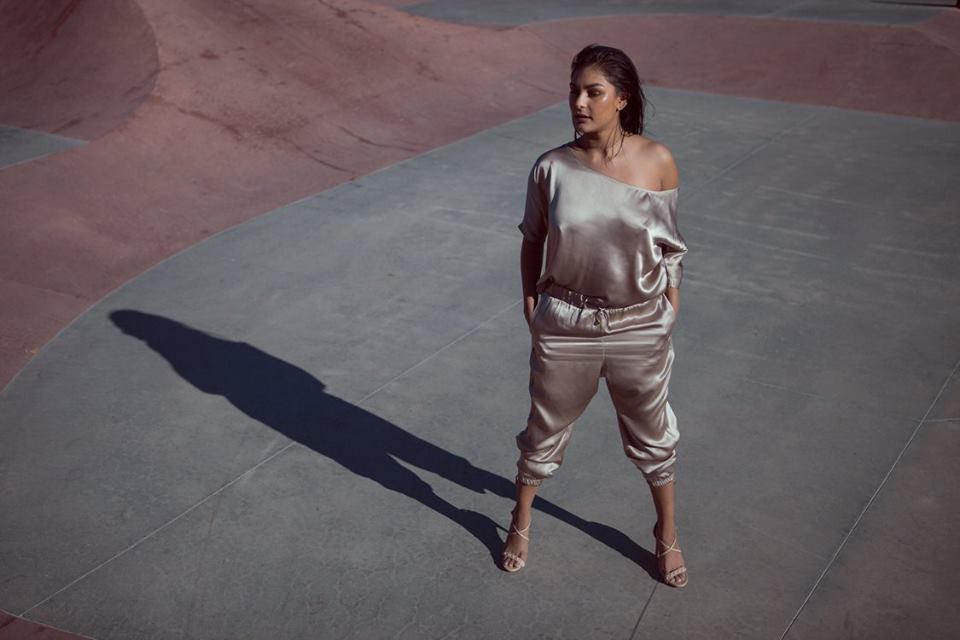 303: How has being a designer in Denver influenced you and how does it make you stand out from other designers at NYFW?

CL: The easiness of my clothes. Even though I love using luxury fabrics, and a lot of my clothes are made of silk, I like to keep to that Denver easiness. I’m not the girl who wants to be shoved in some Spanx and be unable to move like a statue, I like my clothes to be able to be lived in. I think that’s a very Denver way of thinking. Think about a Sunday Fun Day in Denver when the weather’s nice and everybody’s moving. It has that energy, Denver’s very easy but cool.

303: What advice do you have for creatives starting out in the fashion industry?

CL: Just start. Just do it. I’m nowhere near close to where I’d like to be, but it’s kind of crazy to just look back even after the Massif Fashion Week show, this all started with me just going “You know what? I want to do this.” I had even quit my day job when I went back to school and my boss asked me “Do you even know how to sew?” and I said “No, but I’m going to figure this out!” and you do. It’s one foot in front of the other and you just start, learning from every experience. There [have] been many experiences along the way where I had no idea how to do something, and now it’s second nature. I’ve always known there was this side to me, I just had to figure out how to do it.


303: What advice do you have for women launching themselves into business?

CL: Have confidence and know that you’re capable, and that you don’t have to have all the answers from the beginning. As women, one thing we shouldn’t shortchange ourselves on is realizing how resourceful we really are. I think it’s in us and I’ve really tapped into that since becoming a mom, it’s shown me how much more I really have down in me, from problem-solving to multi-tasking. Fashion is male-dominated but it’s never intimidated me because I can bring my personal experience into it that not every man knows about. That includes not knowing what it’s like to bring out the Spanx and construct your whole body just to put on a garment and how awful it is to go to dinner like that.

303: Tell me what you hope the future looks like for CRLEE Designs?

CL: Hopefully, with NYFW and the kickstarter, I’m able to put a package together that people really respect. The next level for CRLEE Designs would be to get picked up by boutiques or other retailers or even stylists dressing celebrities. That’s the next wave and that’s why it’s so important to me to present something that people will respect and that they take CRLEE and elevate it, and from there dress the world. The main goal is to have a self-sufficient business. I want people to know this has been 100% Guerilla fashion. I started from nothing, putting all my pennies together, putting my son to bed, getting up at 4 a.m., running home on my lunch breaks, I’m 1000% committed to this. 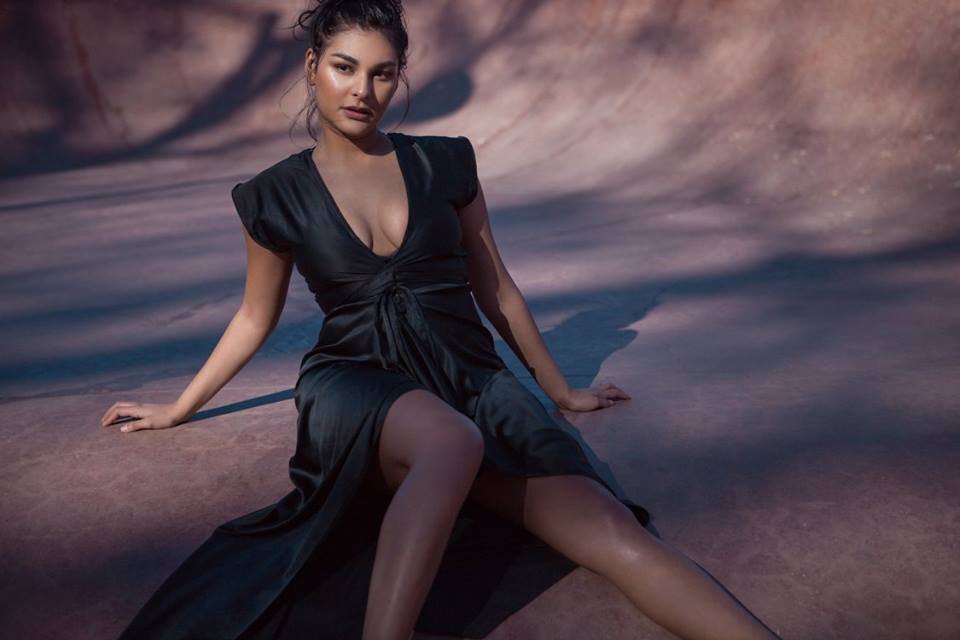 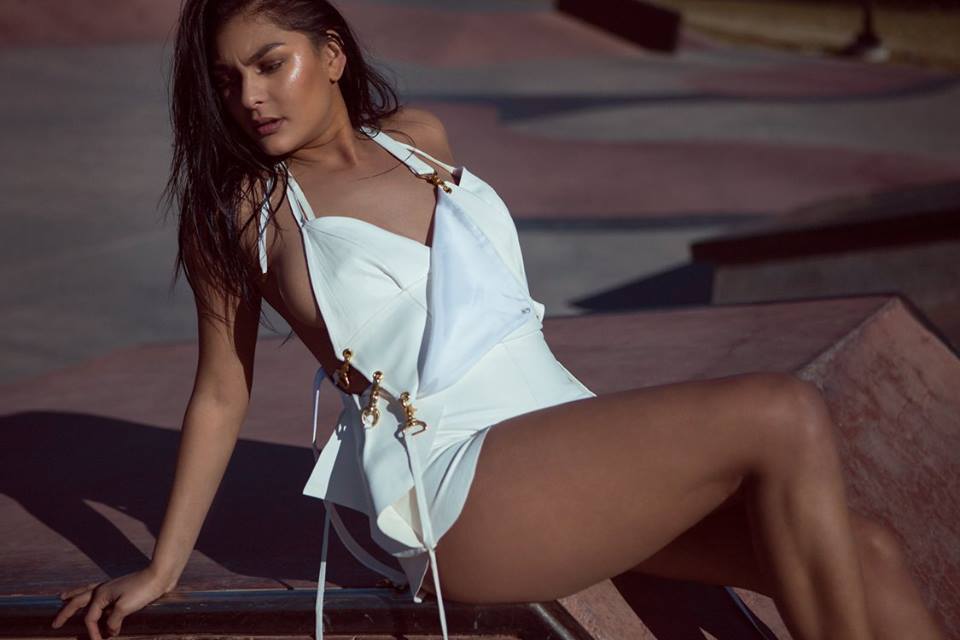