Thanksgiving Traditions to Feed the Hungry Live on in Denver

Hunger is a problem in Colorado. In 2015, the U.S. Department of Agriculture estimated that one out of eight Coloradans struggle with hunger and over 25 percent of all Colorado kids are unsure of where their next meal might come from. Efforts to improve food security, including eliminating food deserts and reducing urban food waste, have been an area of focus within the last couple years. But even with theses initiatives, the number of hungry Coloradans remain high.

With this notion in mind, some local businesses are supporting the efforts to drive down hunger during the holidays by giving away free meals to those in need. For 2016, two long-standing traditions are being upheld by divergent groups this year. This Saturday, November 19, 100 Metro taxi drivers delivered 1,000 turkeys as a way to continue the legacy of legendary Denver restauranteur and philanthropist “Daddy” Bruce Randolph. Randolph, the late barbecue restaurant owner, was widely known for his efforts to feed the poor in some of Denver’s most troubled neighborhoods. Now The Epworth Foundation hosts an annual Thanksgiving Giveaway in his honor. The taxi drivers delivered the donated turkeys alongside additional food trimmings for a complete holiday meal.

“I’m humbled by Metro Taxi’s amazing drivers, who are showing the true meaning of Thanksgiving, reaching out a friendly hand to help our community at a time of need,” said Robert McBride, President and CEO of Metro Taxi. 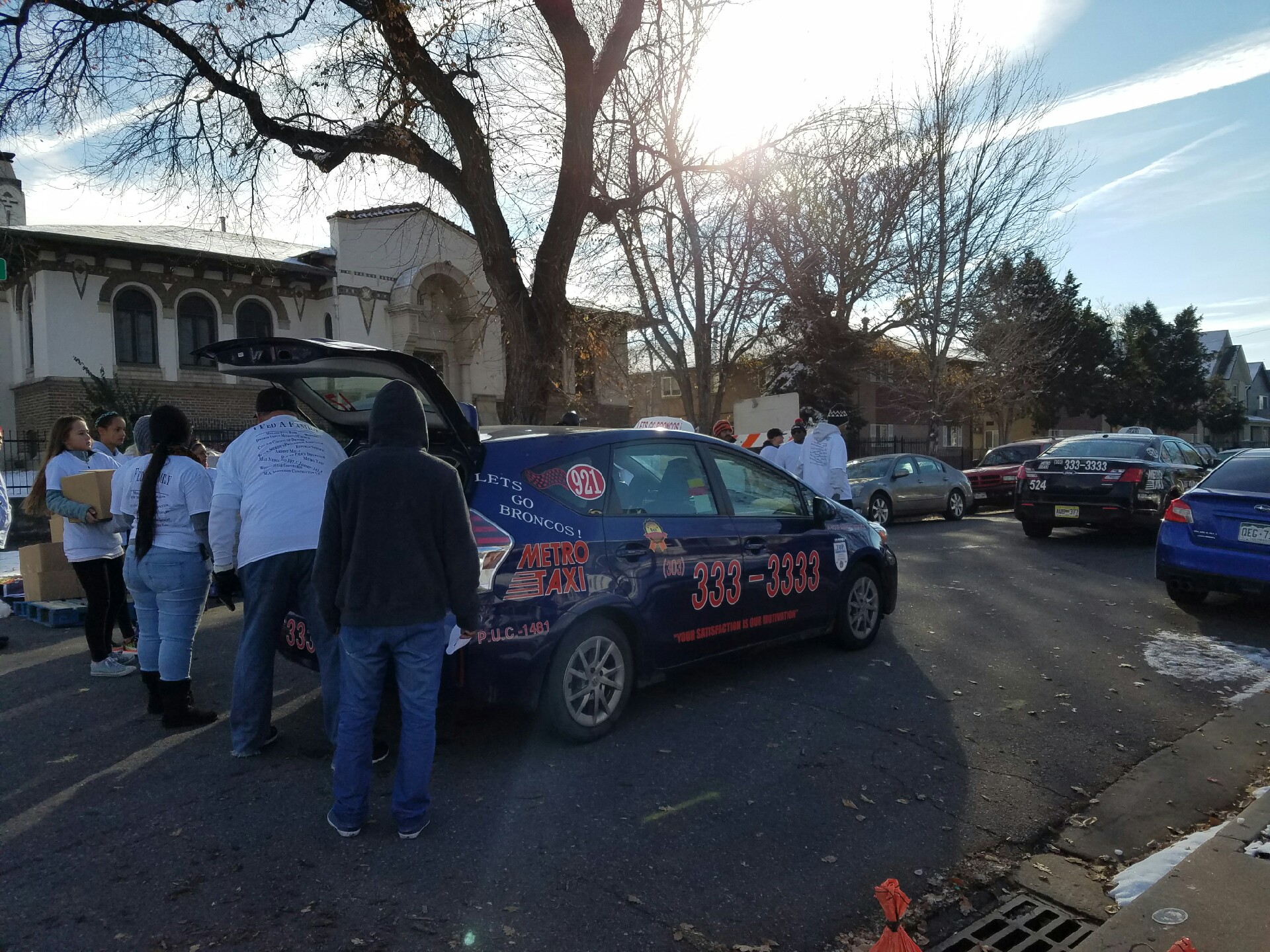 On Thanksgiving day,  The Squeaky Bean along with the nonprofit We Don’t Waste will also carry on a long-standing tradition by serving a free Thanksgiving meal to thousands of those in need. Originally hosted by Rosa Linda’s restaurant, The Squeaky Bean took up the task after the beloved Mexican restaurant closed its doors last year.

“This event is all about heart,” said Joshua Olsen, co-owner of Squeaky Bean.  “It’s wonderful to see the Denver community pull together so that those that are hungry, and many without family, can have a good, hot, made-with-love meal to eat for Thanksgiving.” 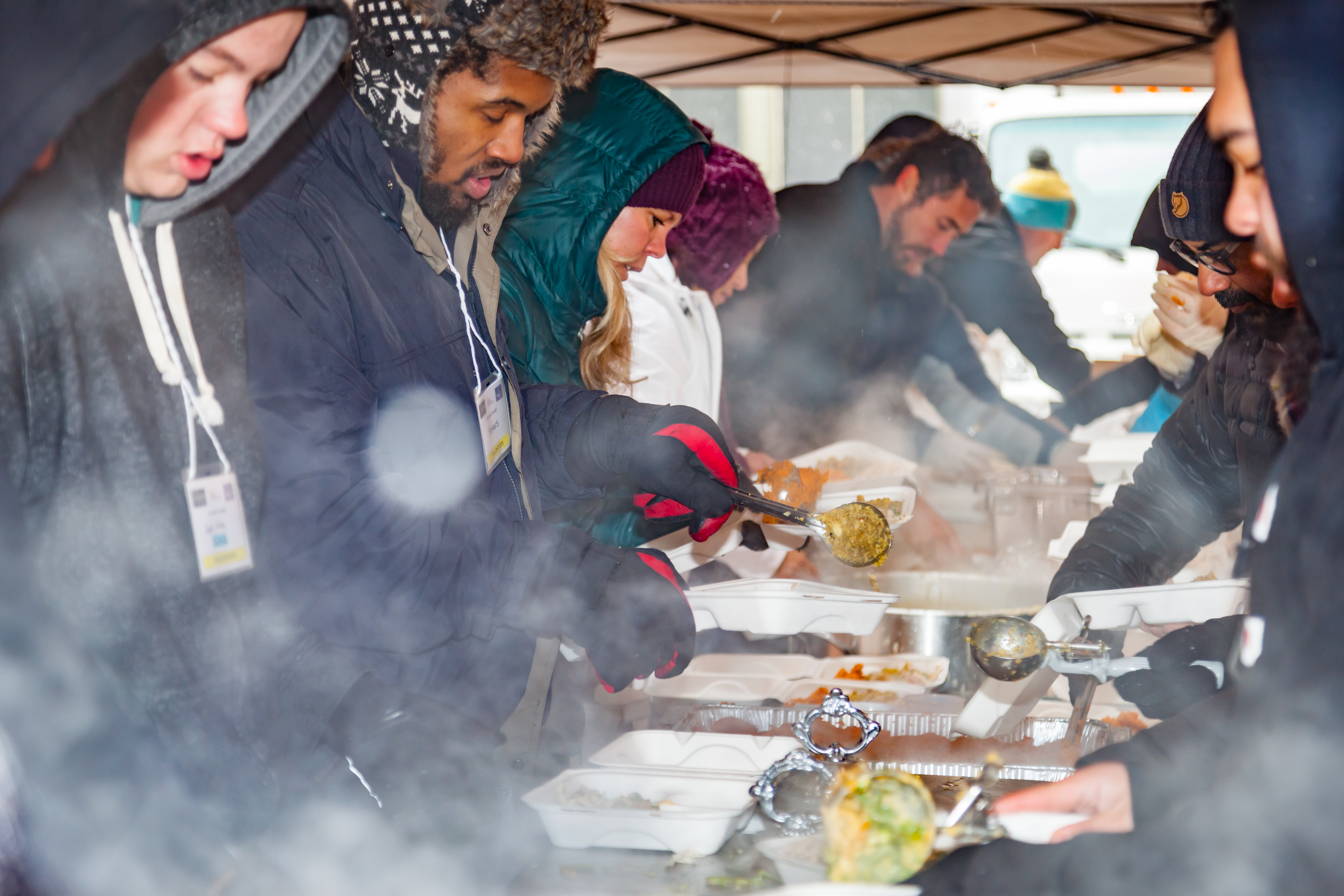 Last year the event, titled “Feed,” managed to serve close to 3,000 people. For 2016, they hope to double their efforts by feeding more than 6,000 people a gourmet meal prepared and served by some of Denver top chefs. The menu includes pulled braised turkey, traditional green bean casserole farmhouse herbed stuffing, Grandpa Olsen’s gravy, Deep South sweet potato casserole and Acres pumpkin pie. The event will take place at The Squeaky Bean from 9 a.m. to 3 p.m. They are currently looking for donations in order to support the event. To learn more or to donate, go here.