I was in sitting at my desk in Ms. Epright’s third grade class on a sunny September morning. I remember her running into the hall with the other teachers, and returning to the class with tears in her eyes. She told us she thought it was important for us to watch what was happening, and she turned on the news on the bulky TV. That day, the country watched the same screen and many remember where they were. For Philip Beaver, Associate Professor of Applied Mathematics at the University of Denver, September 11, 2001 didn’t happen on a screen; he was part of it.

Beaver had worked in the newly renovated section of the pentagon for just a month when the attacks happened. On September 11, 2001 a total of 2,977 people were killed. 184 of those casualties were in the pentagon.

Beaver has a cheery and positive disposition, welcoming me with a smile and patient eyes covered by glasses. His confident and well-spoken manner fades only slightly when talking about the events. His tone grows more serious with a soft shake as he remembers the day.

For many, the 9/11 attacks are something only read about in books, but Beaver wants people to know that 9/11 did happen, and it changed the world.

“I’ll put it this way; we are the same distance from 9/11 now as we were from WWII when I was born,” Beaver said. “This, to me, was very recent. Still very recent. A lot of people have forgotten, and I don’t blame them. I wasn’t thinking much about WWII in the early ’60s, and that was still recent history.”

Beaver welcomes any opportunity to talk about the events that took place on 9/11.

15 years ago at 9:37 a.m. ET, American Airlines Flight 77 struck the Pentagon. Beaver was sitting at his desk in the C ring when he heard what he thought was a bomb.

“You don’t hear the one that gets you,” Beaver said.

Looking out of his window that faced toward the interior of the Pentagon and the edges of the B ring, Beaver recalls his most vivid memory. The suction to create the explosion pulled his office window in.

“I remember I was sitting at my desk looking at the window and the window comes in and kind of had a little yellowish tint to it and it’s just flapping there. And I just remember thinking, ‘you don’t see that every day.’ And I watched it and then the fire ball came up.”

Because his office was in the newly-renovated section of the Pentagon, a special $1,100 mylar coating was added to each window, possibly saving his life. Instead of shattering, the window flapped like a sheet. Beaver said he remembers thinking, “You don’t see that every day,” before the fireball shot through the floor below him and exploded in the interior of the Pentagon. He and a colleague became “traffic directors,” guiding people past their desks and out into safety. As soldiers were running out, firefighters and first responders were running in.

“I had heard a lot of explosions in my career, but none in an office. It’s not a place where you expect things to go boom,” Beaver said.

A 39-year-old husband and father of two young girls, Beaver wanted to call his wife to let her know he, and many of his colleagues, were fine. The tower signals were clogged, but he managed to get a 10-second call through to his wife using a coworker’s cell phone. His eldest daughter, who was in 5th grade at the time, was watching the twin towers in music class when the Pentagon was hit. Not 10 minutes after Beaver was able to call his wife, the school called. 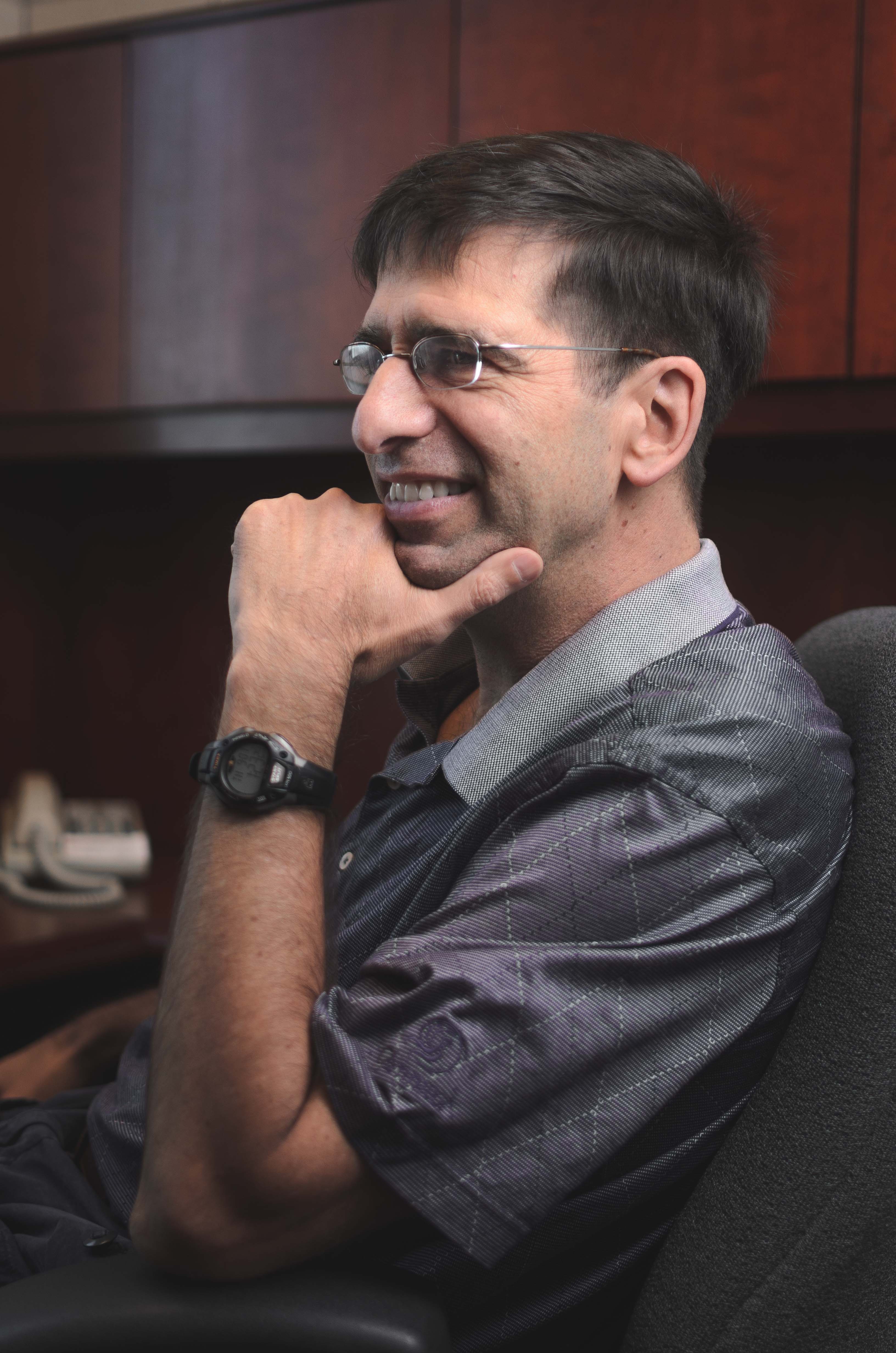 “My daughter actually went back to class knowing dad was alive and that dad was okay,” Beaver said. “I have never met somebody who was able to make a cell phone call from the pentagon that day.”

Beaver took the train to work each day. After the attacks, public transportation was shut down. He began to walk the 12 miles home, passing thousands of stalled cars and the hospital where first responders were tending to the chaos.

“It was just mind-boggling. Once I got on the bike trail past 66 I was just numb,” Beaver said. “I just wanted to get home, let my wife know I was okay and see the kids.”

Beaver had walked seven miles when a car of young lawyers saw him in uniform, covered in plaster. They said, ‘Wherever you’re going, we’ll take you.’”

The following days are a blur for Beaver.

September 11, 2001 was a Tuesday, and by the next Monday, operations were up and running in the Army’s HR command in Alexandria, Virginia. While the mood was solemn, there was a “let’s get down to business” attitude. It was very clear what they were all fighting for now.

“…Because we immediately started working to support the combat effort, I had a very business-like approach to it for the next several years because I was a soldier,” Beaver said. “I was in the pentagon supporting operations out in the field; these were now our operations. They had a very significant meaning to all of us, clearly, because of what had happened to our office.”

Beaver said going back to work and working very hard after the attacks was the best therapy for him. He attended 28 funerals, but everyone in his division survived. For Beaver and many of his coworkers, life goes on, but some were not as lucky. Beaver recalled a co-worker in the budget offices in the floor below theirs. She lost 42 of her staff she had worked with for 20 years, and committed suicide years later.

“I’m glad to be here. I’m still glad to be here. Having been in the army, I’ve had a few close calls, but nothing like this, and every time you dodge a bullet it’s like ‘okay, got lucky that time,’’ he said.

“It certainly wasn’t my time,” Beaver said. “You just have to appreciate you’re still here and you’ve got to move on.”

While he has moved on, he will always remember 9/11.

“It’s part of what you get. It’s part of what happened. It certainly shapes you, but you don’t dwell on it. When it comes up you address it; you talk about it; you remember it,” Beaver said.

He said he is reminded of 9/11 every time he picks up the paper and sees an attack in London or Paris.

“We can’t ever become complacent because they’re still out there,” Beaver said.

While he said terrorism and extremism is not really a solvable problem, he has a positive outlook.

“Eventually the human race will get through this,” Beaver said.

As for what he’ll be doing this September 11, he’s not sure. He sends emails out to fellow survivors of the attack every year, and will continue that tradition, and said he’ll probably just work for the rest of the day.

All Photography by Austin Cope.